I guess one of the other things a Yonseian would get to brag about is the Library. the 8 floor Library which could fit 4,000 students and an open roof top garden. 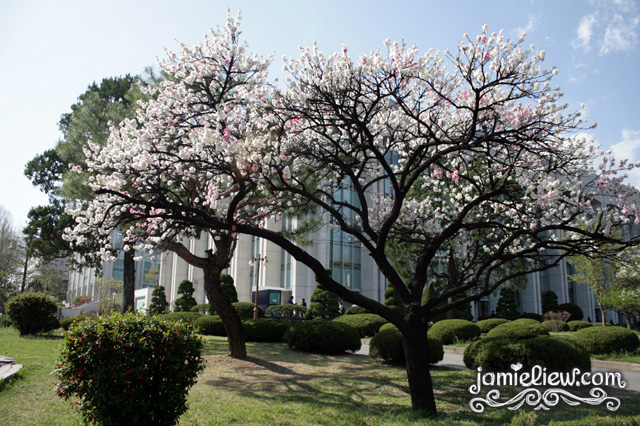 there was still 1 more sakura tree when I took this picture like 3 or more weeks ago. END_OF_DOCUMENT_TOKEN_TO_BE_REPLACED

okay so it’s not really such an offensive thing but more for the fun of it. Korea Univ have a song for their own too just to diss Yonseians. hahaha. END_OF_DOCUMENT_TOKEN_TO_BE_REPLACED

this must be the place that I love the most in Cheongdo.

hint to my future husband whoever he may be, I want you to propose to me here. *coughs*. (super tiring to go all the way to Cheongdo just for the occasion perhaps T_T) 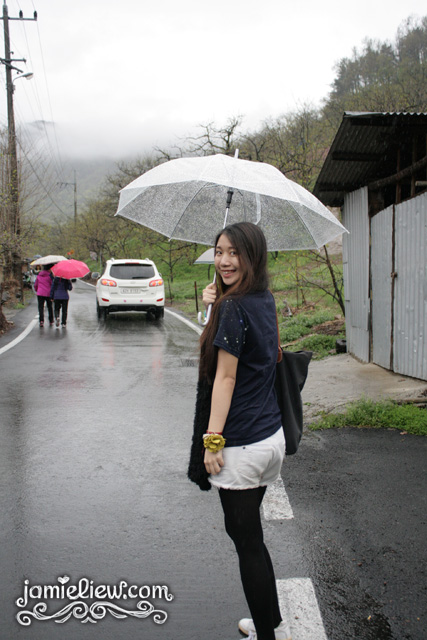 when it rains here, it doesn’t stop. not that it ever rains a lot like in Malaysia until trees get blown down. but here, it rains non stop. sometimes for 24 hours straight, which is pretty annoying. I guess rains like this only happen to places that have 4 seasons haha. END_OF_DOCUMENT_TOKEN_TO_BE_REPLACED

don’t mean to cheat you on reading this post. but I am super duper busy and is going for a school organized trip tomorrow to see bullfight at Cheongdo. 3 hours ride. will be staying over for the night and will be back late on Sunday! so I am blogging here and now at 1:50 just yo show you a littttttle of Korea’s awesome Cherry Blossoms. I think my university have the best view. apparently Kyunghee has awesome view as well but it’s too far for me to go to T_T. and the green leaves have grown out now….. so it wouldn’t be nice anymore 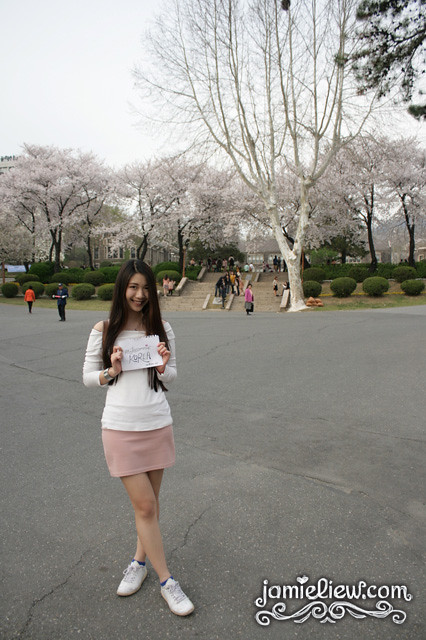 can you guess what that paper is for? hehe. CANZ YOU SEE THE AWESOMEZ CHERRY BLOSSOMS BEHIND?! yes this was taken in Yonsei. =D. END_OF_DOCUMENT_TOKEN_TO_BE_REPLACED

first of all, before you start reading/looking through my post, I would like to warn you that this is a 60+ picture post. and also the pictures are tuned to high saturation so the real thing might not be as colourful as what you will see later on but it’s nonetheless very beautiful =D.

so, shall we start the tour? 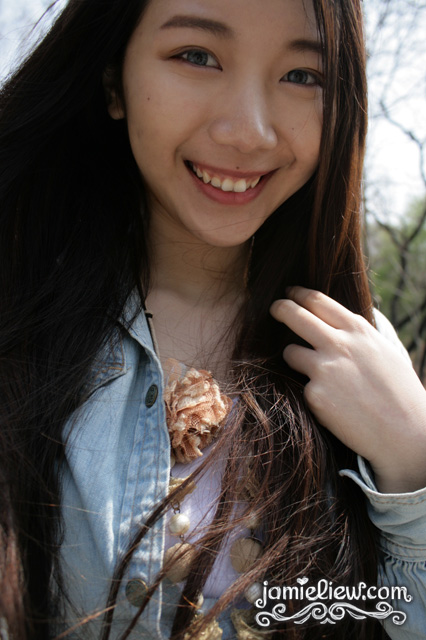 you shall know your tour guide of the day, JAMIE SSI! END_OF_DOCUMENT_TOKEN_TO_BE_REPLACED

sorry for the lack of updates even though it has only been 2 days. hahaha. initially I thought I could blog everyday since I am so free here. but because of Yonsei’s high standard (and also because many students have said that the gap between level 2 and 3 is really huge) I am now studying at least for a few hours a day. END_OF_DOCUMENT_TOKEN_TO_BE_REPLACED

I have never been to an orientation day before. I went into my coll late the last time too so I had never experienced any sort of orientation.

I think I expected too much.

I’ve always thought that at orientations they will bring you around the whole school and perhaps have some ice breaking sessions hahahah. okay, I guess I’ve really thought too much. and, I didn’t get to make as much friends and I thought I would PFFFFFFFFT. made another friend from Dominican who’s half Korean! 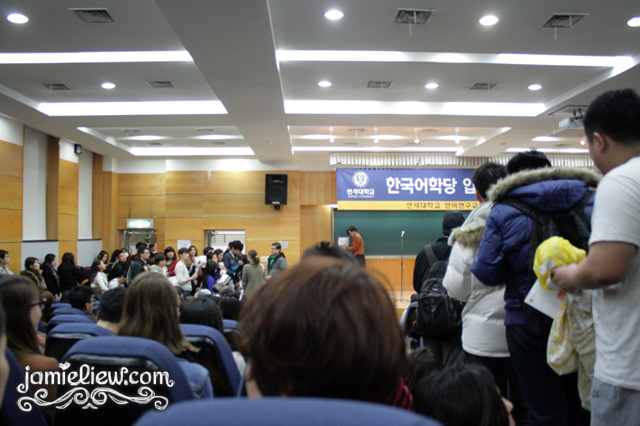 the auditorium was so filled, some people couldn’t even come in! but later they divided everyone according to the languages we speak and fuh. like 70% was gone. around 40% of the students here are Japanese and around 30% of them are from China! END_OF_DOCUMENT_TOKEN_TO_BE_REPLACED 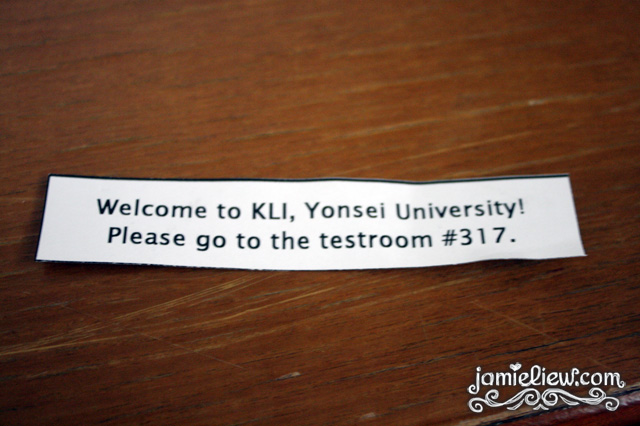 a placement test isa test which you take to see which level you get on. in Yonsei, similar to any University that offers Korean Language is divided to 6 levels which follows the TOPIK leveling system. but there is also a 8 level course designed specifically for native English speakers. but that would take 6 months more to complete where the usual one only requires 1 year and a half to finish. END_OF_DOCUMENT_TOKEN_TO_BE_REPLACED