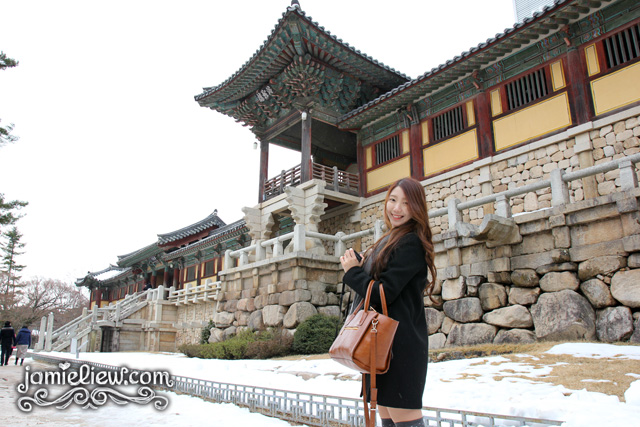 there are a list of places to go to in Gyeongju which would require about 2-3 days to complete but since I only had one, and the weather was awful, I visited two of the most popular landmarks, Bulguksa 불국사 and Seok-gul-am 석굴암. they are located really close to each other but with snow piling so high, it is impossible to walk through the stairs from Bulguksa. I heard some people actually did walk up in the Summer but decided to take the taxi down because it is really such a walk. if you’re planning to take the cab, be reminded that it is actually very near, but far because the roads are winding. viewing the map through satellite is literally jaw dropping. END_OF_DOCUMENT_TOKEN_TO_BE_REPLACED