If you know me personally you would know that I have ALWAYS had long hair and I am incredulously lazy when it comes to taking care of my hair. with waist length hair, I don’t even use the conditioner on a regular basis. nor do I comb my hair HAHAHAH. but thank goodness for this hair dye which saves my hair every time I dye it.

the hair dye saved my hair. you’ve read it right!

so mise en scene’s hairdye is so magical it makes your disgusting tangled hair healthy after dye. it sounds too good to be true? well, it is. I have been recommending my friends who visited Korea to buy this hair dye and people whom are poor like me but wants to dye their long long hair, this is the (WAYYY) cheaper alternative. living in Seoul for the 3rd year now, I’ve tried dozens of hair dyes since I dye my hair almost once a month but I try to reduce it to once every 2 months now. and slowly 3. pfft.

anyways, I had always had a hard time trying to dye my hair back in Malaysia because my hair was so thick but Mise en scene dyes it just like that! plus they have some kind of oil mixture to put into your dye which makes your hair silky and nice after dyeing. it might as well be very strong chemicals but if it made my hair feel better, I guess I’m psychologically convinced that it is the healthiest hair dye among all! 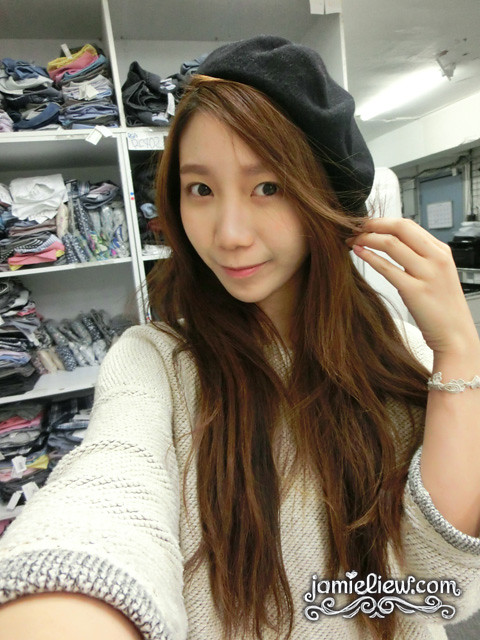 Vanilla Gold. the lightest colour. it isn’t blonde like the picture on the box but it’s pretty light. 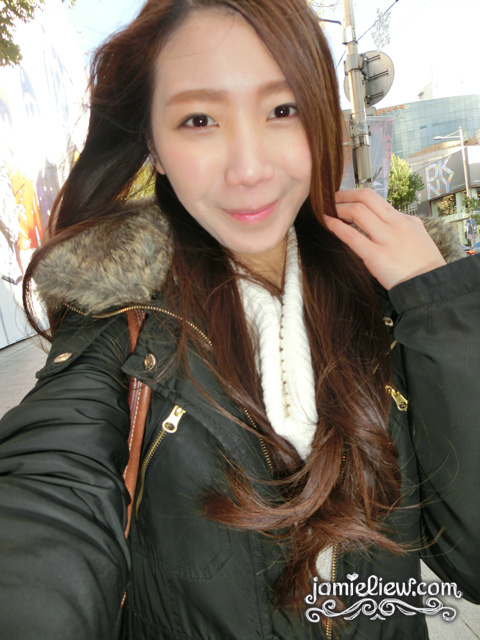 Choco Brown. presumed to be the 2nd darkest colour. came out pretty light as well. 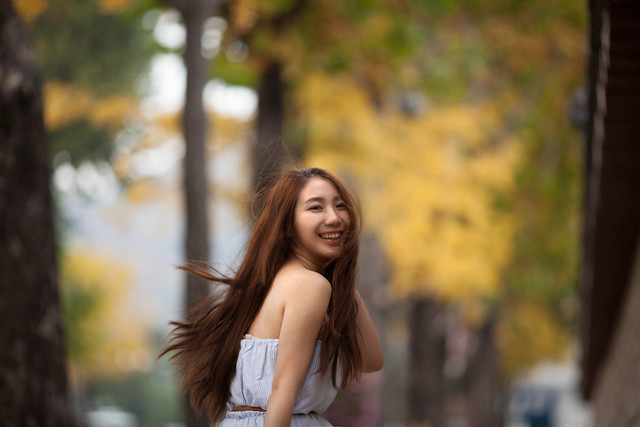 this was Mocha Brown! unlike the picture on the box, it turned out more reddish than yellowish. 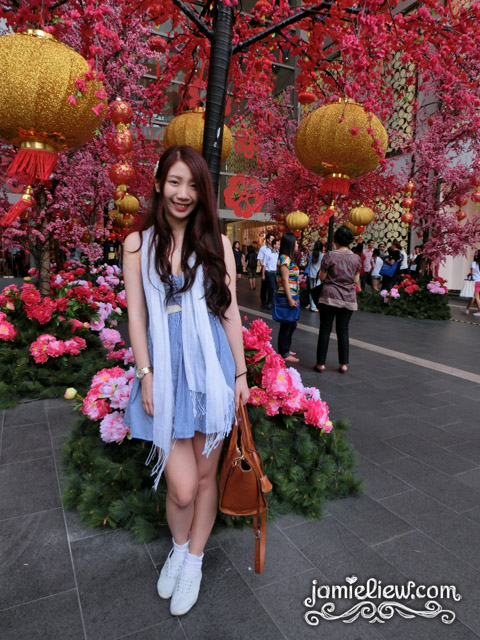 Burgandy. I hated it T_T. some people liked it. but my bath tub was red for at least 2 weeks >_>. and then the colour faded and it became pretty light after. 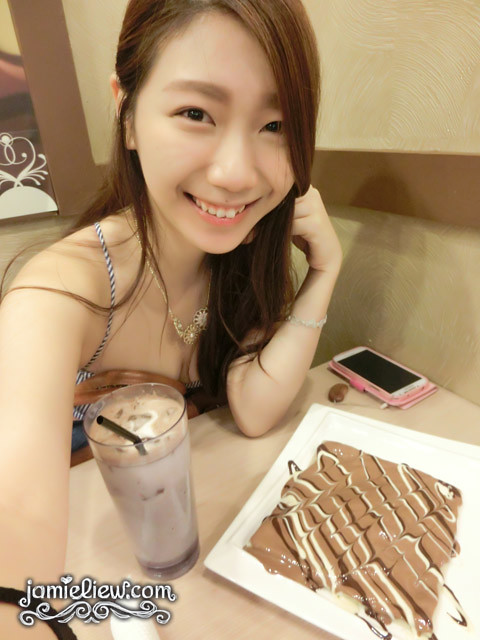 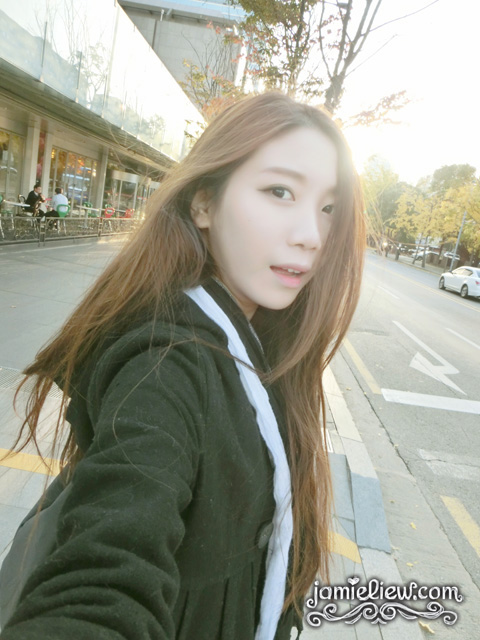 faded Mocha Brown. it was pretty light even when I first dyed. lighter than the picture on the box. pfft. 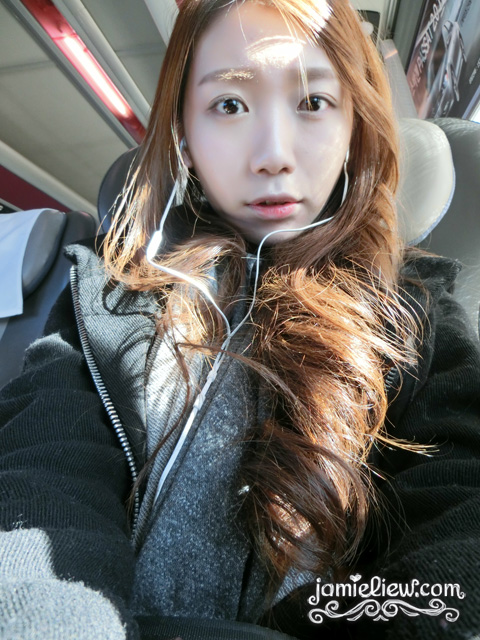 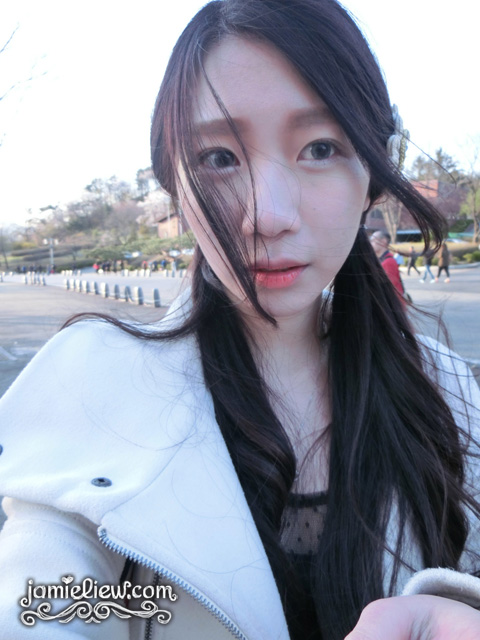 Dark Choco Turn Colour. it was almost black. and it was one day after dyeing my hair. the colour was washing out in my shower for around 2-3 weeks as well >_>”. after everything got “washed” I have this beautiful chocolate colour that I’ve always wanted though =3. not sure if it’s because I had a light colour base underneath but I loved it!

PS : you can see the texture of my hair of when I first dyed it and after a few weeks (of non conditioned hair). right after dyeing my hair’s super smooth! =D. 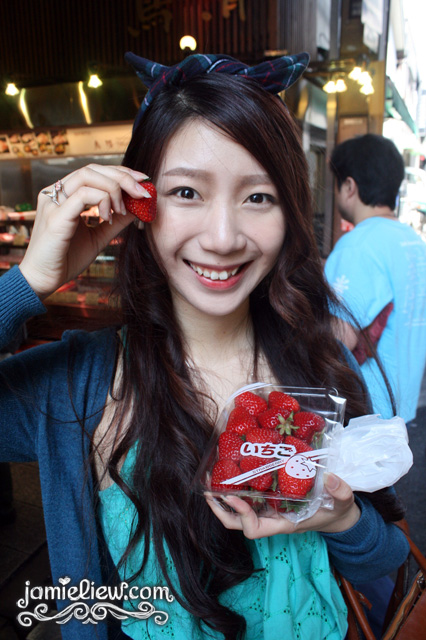 which looks something like this. but even lighter now. slightly to the reddish kind of brown =D. 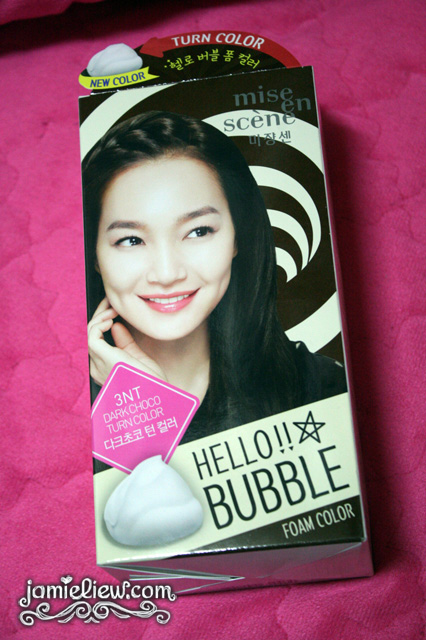 the box looks like this! I like to buy mine from Olive Young or LOHB. it’s priced at 13,000won and you can get it at Aritaum and many other places too in Korea. and if you’re lucky, you might come across their 50% sale or their buy 1 free 1 sale =D. 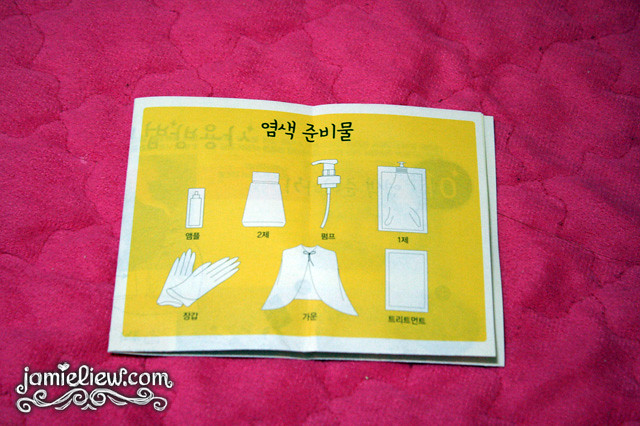 there are EVERYTHING inside the box. including that amazing cape hahha. remember to put the ampoule and the mixture in! 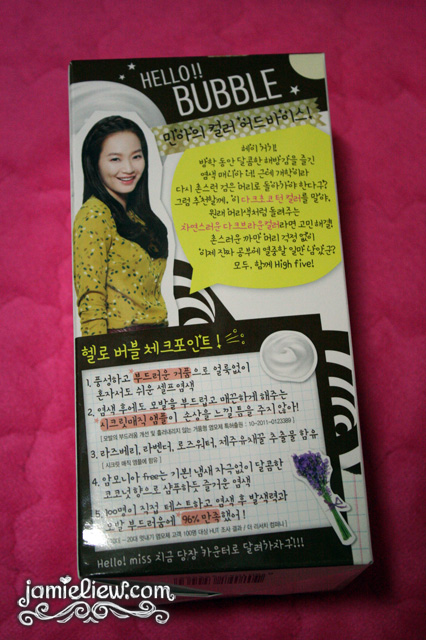 it is said to have 96% of satisfaction from its consumers but I rate it 100%!!! okay maybe 99% since the burgandy and dark choco turner washes off =S. 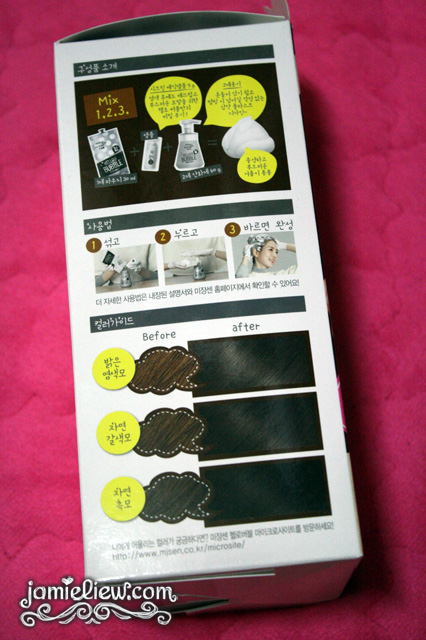 just leave it on for 30-45 minutes and voila! you’re done! =D. I often watch dramas when I dye my hair and go over the time a little though T_T. not sure if you’re supposed to be doing that haha. but I put it on for about 45-50minutes? well since I have thick hair Sheena told me that if I put it on longer it might dye better =D. but… that was the first time I dyed my hair. Sheena took my hairginity. D=.

so the colours below are.. choco brown, mocha latte brown, raspberry red, apricot orange, vanilla gold and milky ash. I’ve tried everything except for that red and ash. I shall try it next time! I dyed orange the first time I used it but it was.. pretty normal. my favourite is still mocha latte brown and vanilla gold ^^; the dark choco turner and burgandy are new so.. it’s not here. there’s another colour called the urban khaki (greenish ash) where my friend really liked but it doesn’t seem to be around anywhere anymore T_T. I have one at home in Malaysia but I hope it still works after half a year D=.

and oh! I use mise en scene’s essence, oil, shampoo, conditioner and treatment! (well although I am super lazy and rarely use it during the semester, I use them a lot during my semester break and I am always very happy with the results after every usage!) they are all amazing and the best part of it? all sold in really reasonable prices. I’d shop at Namdaemun for the sampoo and conditioner since they are a LOT cheaper than other places. =D. oh well.

PS : I AM NOT PAID TO WRITE THIS. doing this out of consumer satisfaction and brand loyalty =3.

Hi Jamie!
Does the dye come with a really thick conditioner that you apply after you rinse the dye out? I find that that makes my hair super pretty right after I dye it. It’s probably fine that you leave the dye on for a while, as long as you don’t over-process your ends!

On an unrelated note, do you have Dayre? I just got on there and wrote some stuff, but I just feel like I’m talking to myself… My name is Mmmstapler on there, if you want a friend!

Have a wonderful day!
Claire

hi jamie…can i know if 1 box misc en scene hair dye enough for a long and tick hair? cause usually i need 2 box for the other brand~~ >.<

Do they have that in the Philippines?? XD

Hi jamie, I know this is not the place to ask this, but i do not have korean friends to ask or anyone who would know. I hope you could help. What PS clinics are popular among the locals? as i know most of the popular clinics have been marketed well overseas and might not be very good. Which would you recommend? 😀

You are very pretty & skinny I’m jealous! But I just ordered vanilla gold color I liked the color and hopefully the color will look good on me too but I have darker skin. For your pictures did you use any filters?

I have around chest length hair & its in layers . I have korean hair do you think 1 box is enough

Since you dyed your hair alot don’t you start losing a lot of hair? I don’t dye it as much as you and I don’t put really any heat but I use this once after I started losing some hair and it’s been like a month and I’m still losing a lot of hair & I’m only like 15. I wanted to repurchase the same color and do it over so the hair color will come out more should i?

hey @jamoe Liew can you please mention the number for faded mocha brown??

hey jamie please tell me is this dye permanent or temporary?? like will i get my original hair color back??

Hey jamie! I’ve been eyeing this hairdye for a long time now. I just wanted to ask if you still remember what hair colour you used before you died it vanilla gold?? Please and thank you!

hiii! If you want a really dramatic and noticeable change, do you have to bleach it first? I really want the color to stand out, but i wonder what happens if you bleach your hair beforehand.

hi !! 🙂 My hair is naturally black and I’ve never dyed my hair and I want brown color but I don’t know if this product will give me the result I want I really like the vanila gold color and faded mocha brown color what do you recommend to me 🙁 I really need your help

Hi have you tried the color khaki brown? How did it turn out? Have you got any photos in them?

Hello i dyed my hair last month.. A miss en scene matte gold. I would like to change it into vanilla gold but im pretty scared if its turn out to be blond… The hair of my friends is much lighter just like yours. Its so good and its pretty…
I hope you can help me…
#scared!!

your review means alot, thank you so much!