back when I was in Malaysia, I always get questions like “how do you keep your hair this long?”, “how do you go to toilet with such long hair?” and stuff like “YOUR HAIR IS TOO LONG”. but even after chopping off 7 precious inches, I still get a “what long hair you have!” and each time I couldn’t hold back but to say..

will update these pictures with a better quality one once I get them! so these 2 are from Jacktan, another senior of mine in school and the other 2 from Calvin, known from a gathering hahaha. 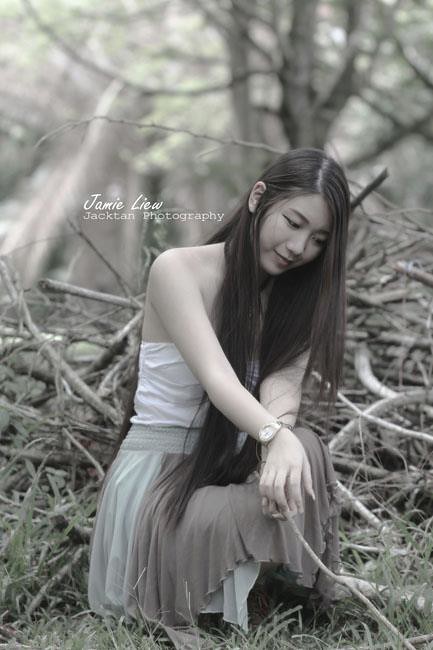 END_OF_DOCUMENT_TOKEN_TO_BE_REPLACED

I have this real talented secondary schoolmate friend whose name is Gary Ng. being one of the funniest person around, he is also an amazing photographer. despite taking architecture as his major, his passion for photography is.. beyond what words can explain. he is more of the landscape shooting type of photographer but slowly moving on to portraits. so these are actually pictures to remember my long hair as I am REALLY chopping it off this time!

I’ve edited the pictures to my likings (I was a Graphic Design student okay!) 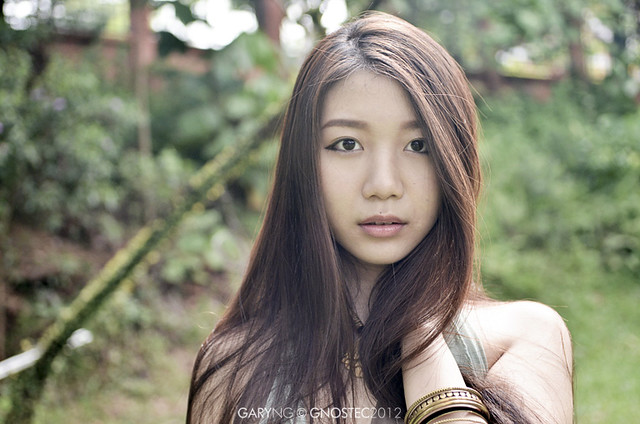 END_OF_DOCUMENT_TOKEN_TO_BE_REPLACED

I was really impressed by how beautiful mother nature is. I thought I would never have this side of me, until I visited Nami. here’s what what I have to share, 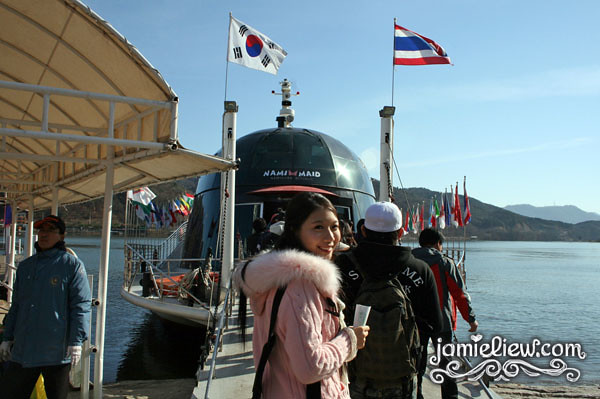 it is a bit of a phail because the food is either not weird enough or it couldn’t be nicely captured on camera. T_____T.

pictures are in descending order from the nicest. *in my opinion.

and pfft. it has really been a while since I posted on photography wuwuwuwu. 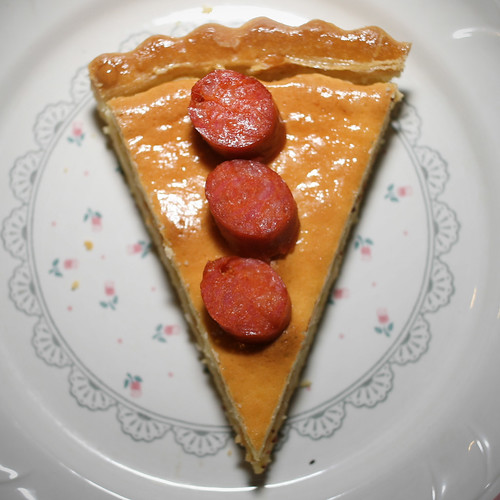 and here’s some pics at the errr, what do you call it? canopy? don’t know lah. 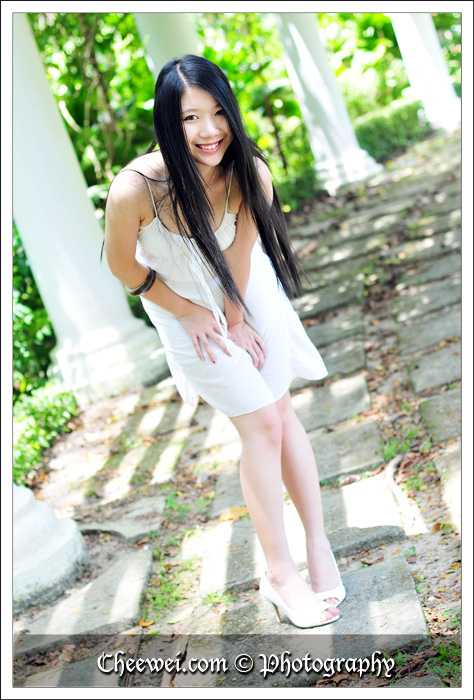 my hair lands perfectly on the non existence cleavage! haha! and now it might actually get some people wondering if I am a guy now. kekeke. okay. it’s a cold joke. sorry. =X. but this IS my favourite picture for your information. =D. END_OF_DOCUMENT_TOKEN_TO_BE_REPLACED 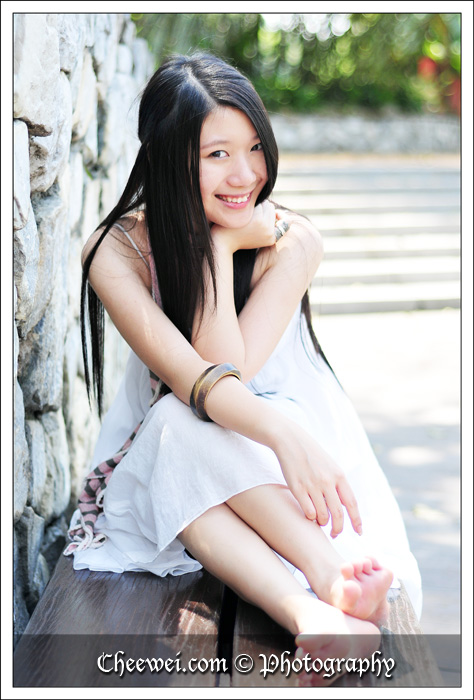 most of you might’ve already seen this on my facebook. but this one better quality! *bluek* END_OF_DOCUMENT_TOKEN_TO_BE_REPLACED

here’s one of the many many pictures Chee Wei took of me. =D. will post others LATER. few by few. =P. so this would be er… the introduction? haha.

so since I’ve always been the photographer, it’s my err, first time I’m being shot like for a real shoot after I know how to use a DSLR. =D. my poses will seem a little awkward as it’s actually the first time meeting Chee Wei despite knowing him for quite some time. ahhaha. and it’s the second time Chee Wei met me. why? because I forgotten about meeting him a long long time ago. he was in a mask in a halloween party! what do you expect right? hehe. 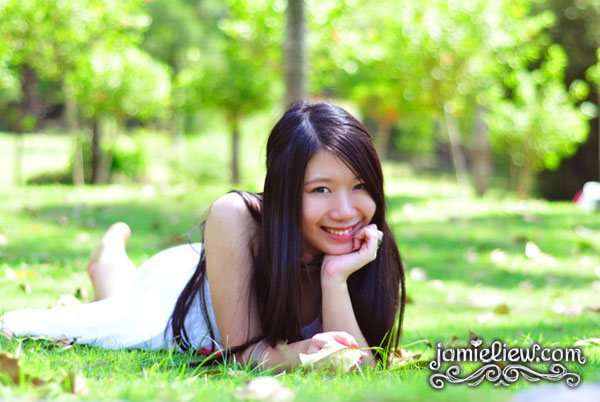 and the grass is ridiculously poky. T_T. suffered much for this shot kekekeke. END_OF_DOCUMENT_TOKEN_TO_BE_REPLACED