I am sorry if I ever wrote that Itaewon is a place that you can skip. but it is true if you only want the Korean bits of Korea. but for a nice night out, Itaewon is definitely the place to go to. I have never felt so homesick until the long holidays here started and I have no where to go to because nobody is free to hang out with me T_T. so since I found comfort at Itaewon, I really loved it. the picture above is actually a bar called District. it looks super fancy and I’ve always wanted to go to except it looks way too high end for a student like me hahaha. 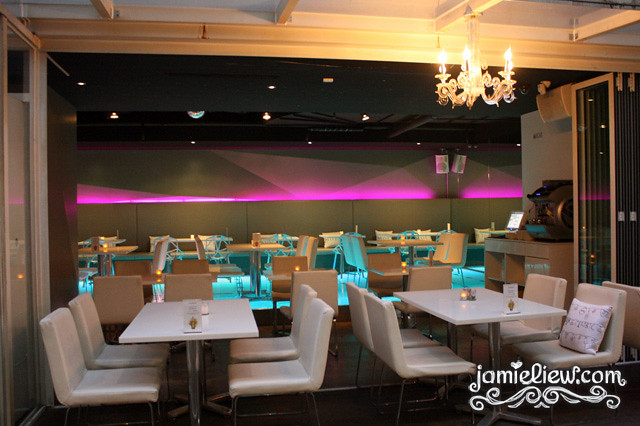 just some really posh looking bars at Itaewon. so pretty! the streets of Itaewon. you can find a lot of caucasians and blacks around here since Itaewon is the “foreign” place. there is also a street filled with Muslim people and halal food. basically, if you crave for some foreign food while you’re here in Korea, Itaewon is the best place to go. they have food from Greece to Spain but they don’t have any Malaysian restaurants pfft. not only is it not available in Itaewon, there ain’t any Malaysian restaurants anywhere in Korea ATM! 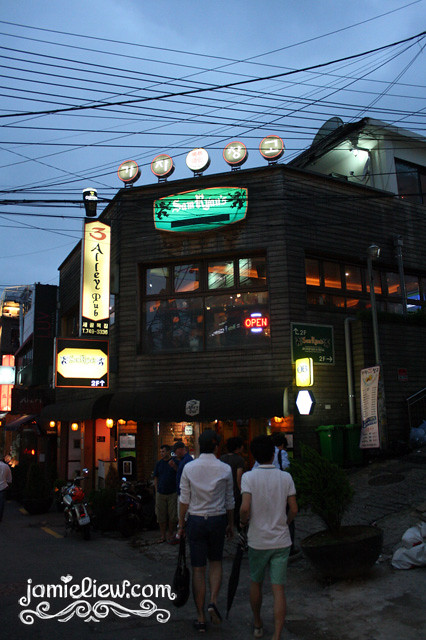 we then settled at Sam Ryan’s (there’s also a very nice and cozy bar right above it!) for it’s Tuesday ribs day. I’ve been hearing so much about this place from Natalie but it is actually my first time ever coming here since I’ve always been here for other purposes. you can say that I came here purposely because Natalie said it is a MUST TRY and that her friend goes there every Tuesday because the ribs are really that good. and I guess she’s right. I might come here every forth night now. with my makan buddy of all times, Wai Kit =3. I drank until 5 in the morning the day before (or should I say, on the same day? but anyways, it was before it!) so I couldn’t have any more alcohol. in fact, I smelt like some bad drunkard =S. Wai Kit’s Guinness + Irish coffee. didn’t know that you have to drink it in a shot D=. not worth it because that shot costs him RM18 U_U. and a glimpse of the ribs hehehe. we sat by the bar because it was bustling at 730pm. WOOOOOOOOOOW. this look like the most scrumptious plate of ribs I’ve ever seen. they were very very tender. but the bad thing about it was that the barbeque smell from the sauce is a little too heavy. would be even nicer if it’s grilled with honey but this was already good enough. it was sooooo good that I licked my manicured nails for it. and believe it or not, this plate of Sam Ryan’s ribs only costs 7,000won per person! this is for 2 hence 20 ribs. 10ribs for 7,000won. now ain’t that a catch? that’s around only RM20. but you must order a drink along so… haha. they’d still earn from the drinks =3. 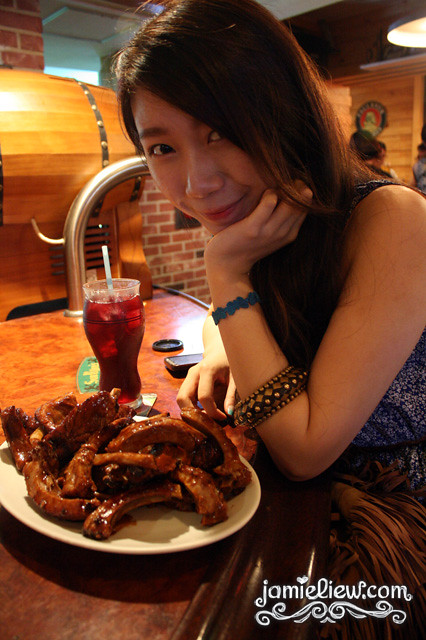 I had grape juice. but seriously just look at those ribs. I can eat a lot but I was already filled upon eating my 9th. I guess I wasn’t too hungry but I heard guys can eat up till like 20 ribs!!! 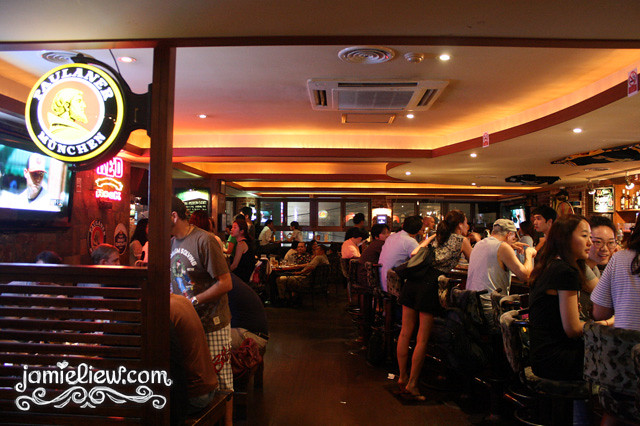 they have a very american-like environment in it. I felt like I wasn’t in Korea throughout my whole time! there were a number of Koreans there but most of them spoke in English or a blend of English and Korean.

anyway, let me show you more of Itaewon. other places looked really damn posh. and I’d like to come here every other night when I start working =3. more bars. look at that glass garden terrace above!!! anyways here’s a map I stole from Sam Ryan’s page. they offer cheaper drinks and food on Mondays and cheaper wine on Wednesdays too!

Hi Jamie! I always read your posts.. and love your blog.. But dont you think the word NEGRO is a bit offensive? African Americans might read this.. so….

I agree. Please refrain from using the term “negro” as it would
be akin to your being called a “chink” or other offensive terms referring to
Asians.

Thank you. I’m Korean-American by the way.

hi jamie… i always read your blog when I’m bored and got nothing to do… it’s amazing how i find it as a routine to check your blog every week… ;D

How much the juice cost roughly? Can the ribs share or must order per person?

There’s a Nonya Kitchen somewhere near gangnam at the intersection of one of the streets behind the main street. Opp the jap curry house chain. Very vague description but you might find it. It’s self proclaimed m’sian food but I never tried it..