the thing about Seoul is.. there is no such thing as Yoshinoya nor Sushi Zanmai. you Malaysians should really appreciate the fact that you have Sushi Zanmai because it is so darn good. in Korea, the cheaper sushi restaurants serve sushi 10 times worst than Sushi King. with their not fresh raw fish and uncooked rice. anyway, I was so glad to have found this place in Gwanghwamun where they serve Japanese food that I’ve never even once had back in Malaysia (though it might be available as well). 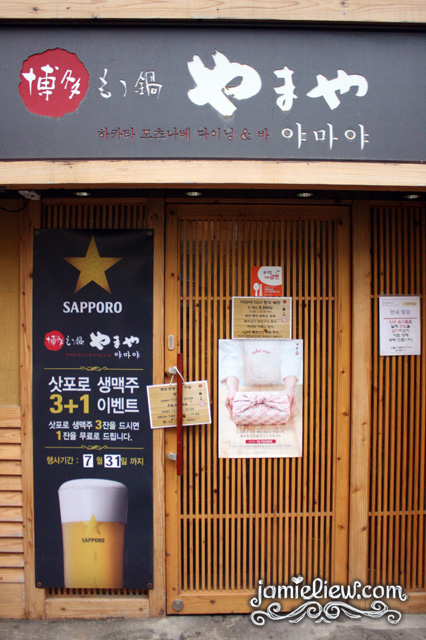 the entrance. the location isn’t as easy to find but it is pretty near Gwanghwamun exit 1. 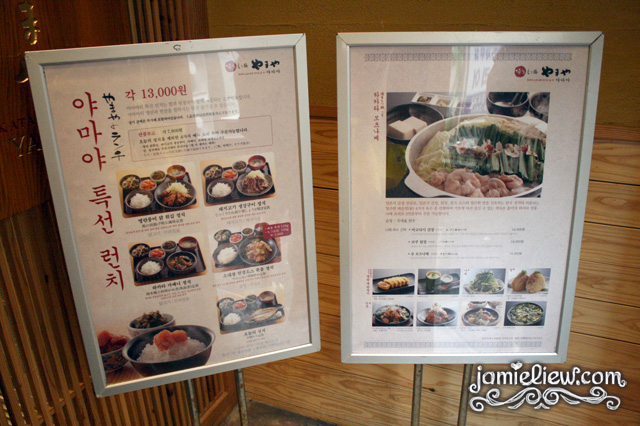 this place is famous for their Fukuoka style spicy Myeongran/Mentaiko (mentaiko is actually adapted from Korea and it is called the 명랑젓) and something like shabu-shabu called Nabe with beef intestines that tastes literally like bulbs of heavenly fats. 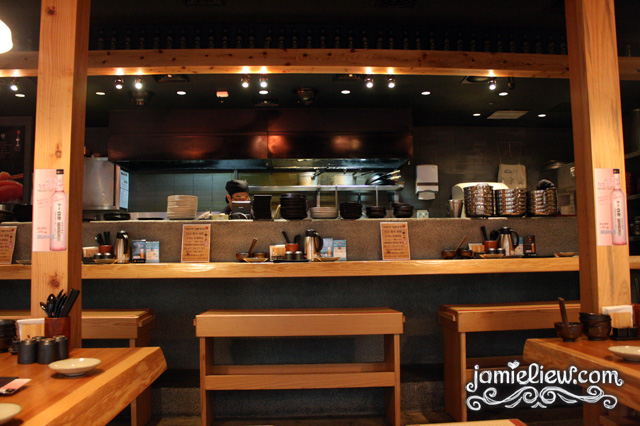 when you step inside. you’d feel like as if you’re really in Japan. they’d always have a warm loud welcome and awesome customer service. 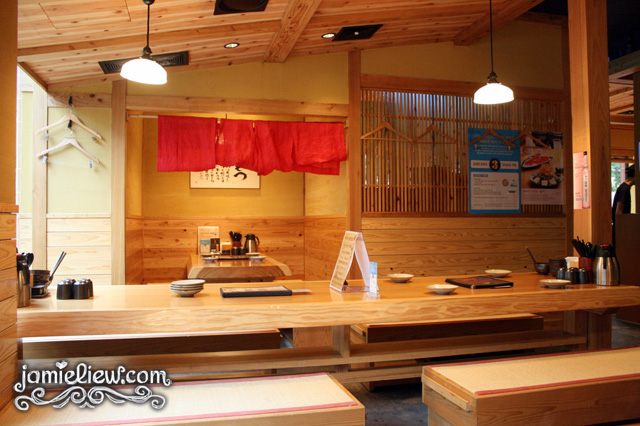 another view. they have a tatami side as well =D. this place is also a drinking place! but Japanese beer are just too expensive for me T_T. (twice to thrice the price of Korean ones le sigh) 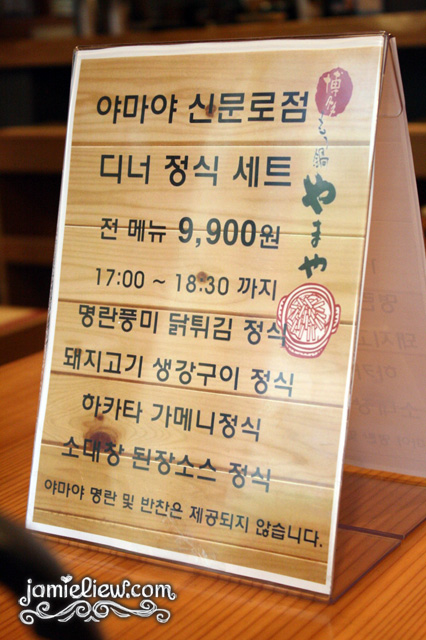 they also serve the set meals for only 9,900won if you come between 5-6:30pm except there are no unlimited myeongran. but I came here for the myeongran so I don’t care if I have to pay an extra 3,000won. it is absolutely worth it because during dinner time they’d serve like one long slice of myeongran for around 9,000won. 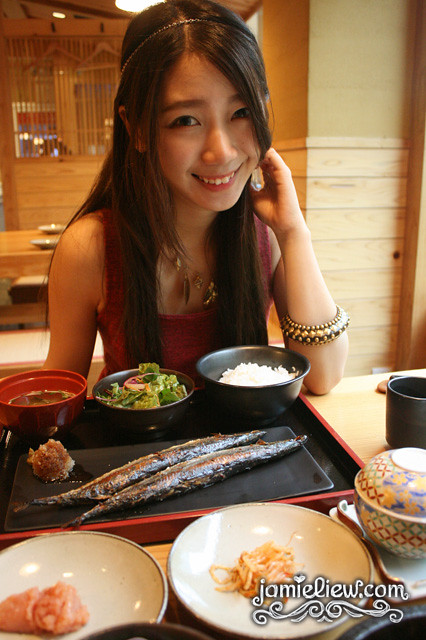 I ordered fish because I felt the lack of protein hahaha. I’ve been eating too much ramyun since I was so lazy to go out T_T. 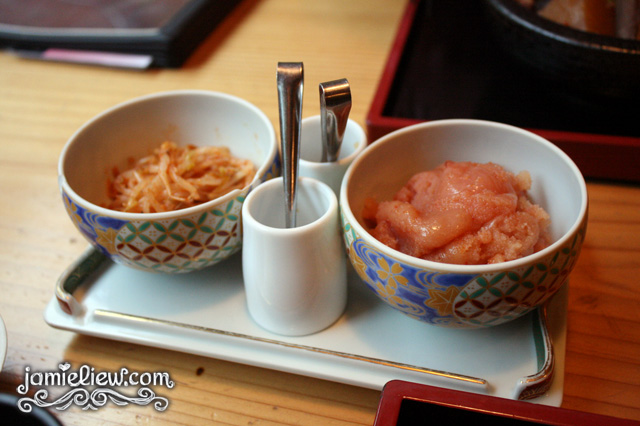 their awesome banchan. I literally did not eat the fish with the rice provided but instead had almost all the myeongran (mentaiko!) with my bowl of rice. 가득하게 줬네! 냠냠~. the banchan were refillable (YAY!) but there were already too much for me to refill =S. their bean sprouts were good too. but I ain’t got too much belly for that hehehe. I ate so much myeongran I only got hungry after 8 hours. the portion wasn’t big but I don’t know how it could make me feel so full! 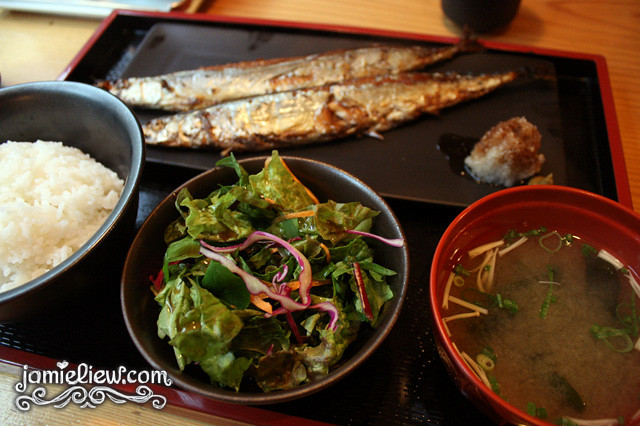 my fish set. the only thing i hated about the set was the salad. they had to mix their salad with some really bitter vege which I didn’t like T_T. but their sauce was awesome. it’s sour and salty mmm. 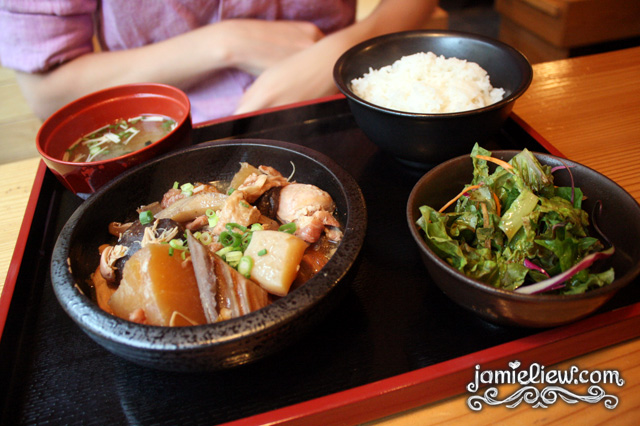 Wai Kit’s set. forgot what that was but they had these really soft, jelly-like stuff in it which I wanted to believe was bamboo shoots cooked for a reallllly long time. D=. 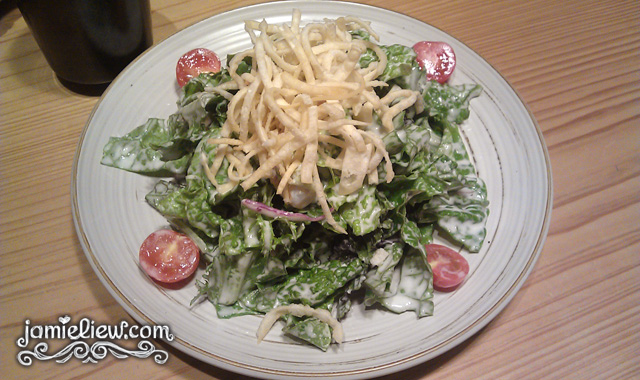 I was actually here before. Kenji brought me here before he left Korea. silly guy was going to go back to Japan but brought me for Japanese food hahahah. very very sweet of him <3. the salad were not bad. I don’t know what was that fried thingy above but it was awesome. 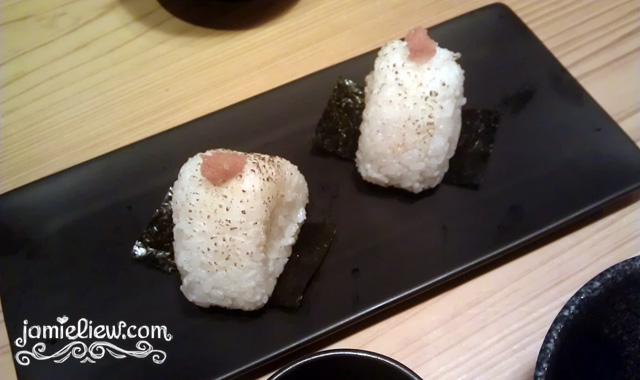 this is like. the best onigiri I’ve ever had. they tasted even better than the raw tuna ones I had in Japan. mmmmmmm. mentaiko =3. 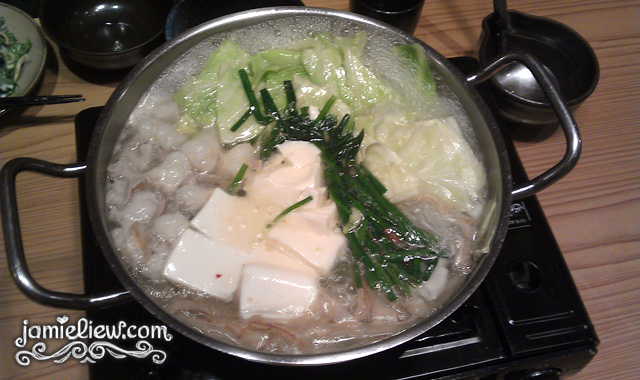 our Nabe! I do not know what exactly he ordered because he was comfortably speaking in Japanese all the while. the Nabe was pretty pricey for such a small portion but it was really good. the best part about this nabe is actually the sour and salty dipping sauce they provided. apparently this nabe is like a Fukuoka specialty and it is really authentic hence many Japanese come here for this. and oh, this place is so packed you should book a place to secure your seat too if you’re coming here for dinner. 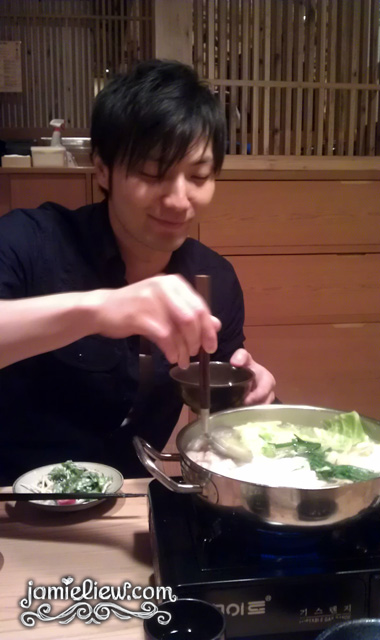 the gentleman plating everything nicely for me =D.

and this is the other Yamaya near Euljiro station! exit 3!

Is he your boyfriend? 🙂 I got intrigued because of the <3

I wonder if you can eat all the things you have ordered.. hehehhehehehehe
.. you always have multiple dishes in your set… 😀