although I am a little late, I would still like to tell you about my experience.

it was held in City Hall on early October filled with what I heard 700,000people. I just wanted to be a part of this historical day, so I went even though late. at 9pm. it was as expected, super packed. and I was hamburgered all the way there until I finally settled a spot maybe 150meters away from the stage. 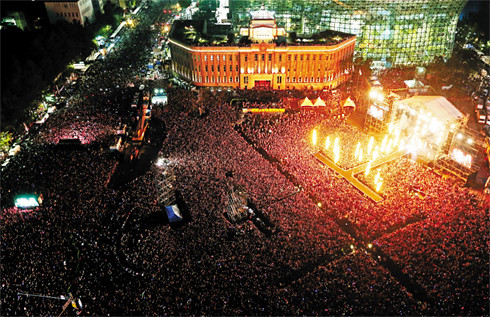 the place I was standing was near that screen on the left side of the picture. it’s madness. 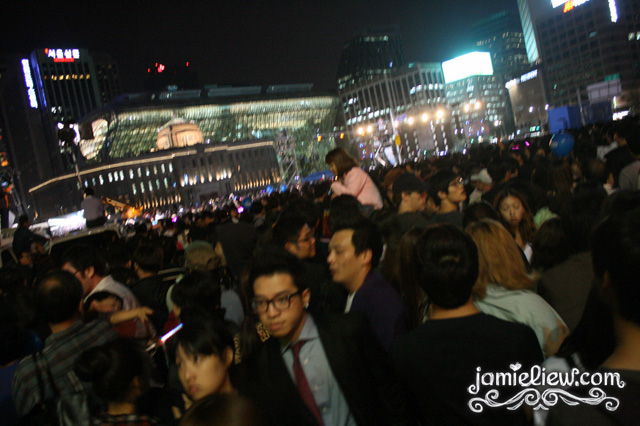 the amount of people. when something is free, the whole place is literally jam packed. people started waiting as early as 5am I heard. 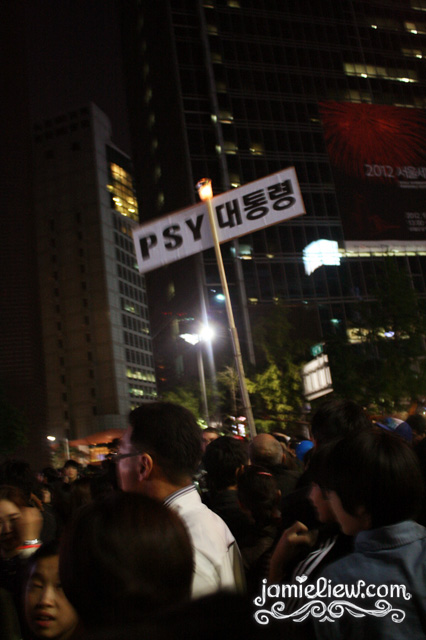 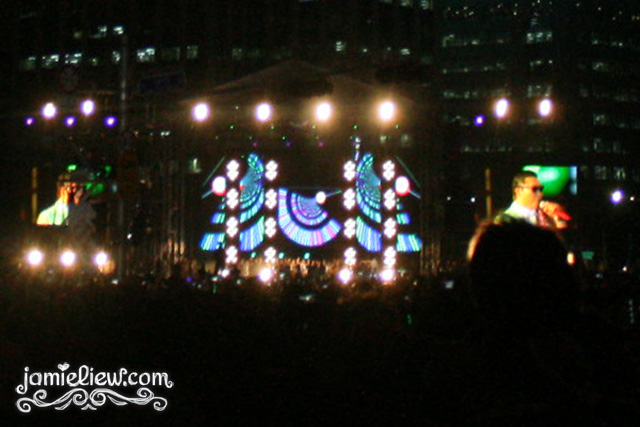 as far as I can see. can barely see PSY. but I am rather surprised that almost everyone can sing most of his songs. popular or not overseas I guess it’s all popular in Korea. and some of them, they actually prefer his slow songs over Gangnam style. 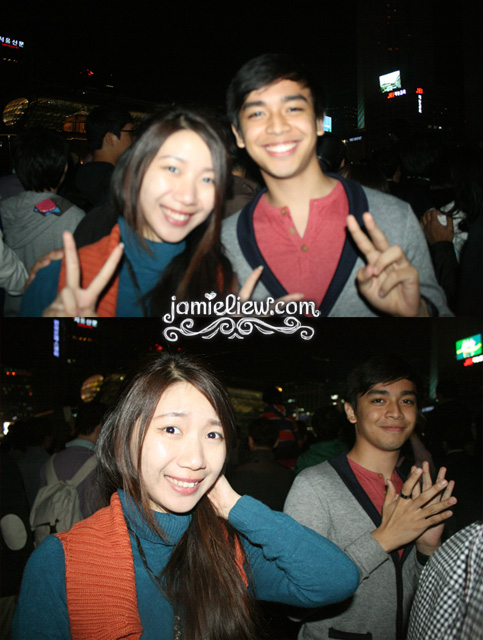 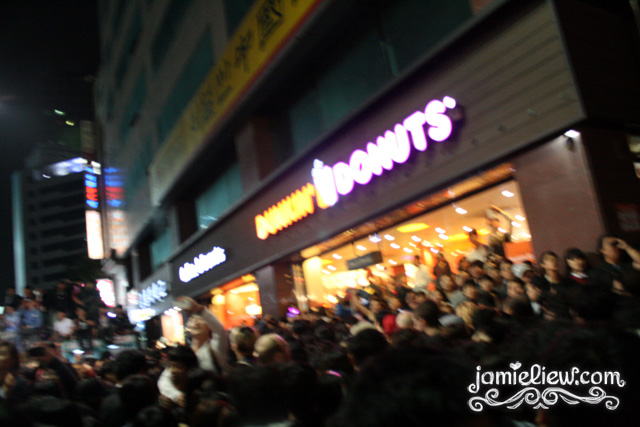 when we were trying to leave BEFORE the concert end. it was so packed we were stuck here for 10minutes. and decided that walking all the way to another station is much better than waiting to get into City Hall station. 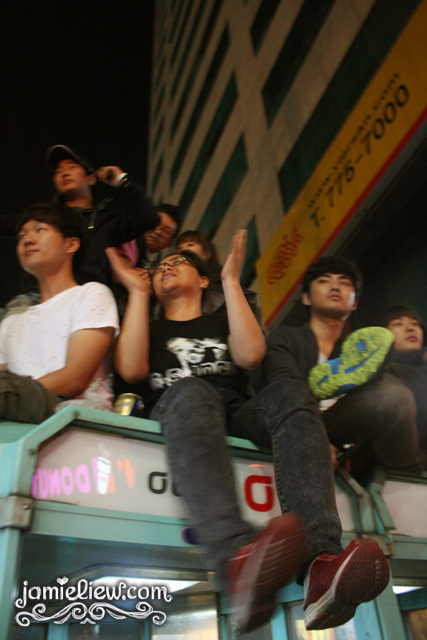 can you climb on top of the telephone booth? 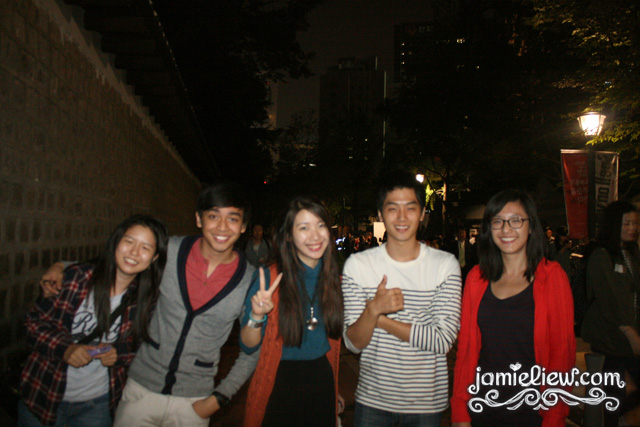 pity the picture is blur but we had a lot of fun! =3. Saya, Earl, Jerry, Margaretti and Soo Hyo taking the picture (very handsome Korean Japanese guy but too bad hehe).