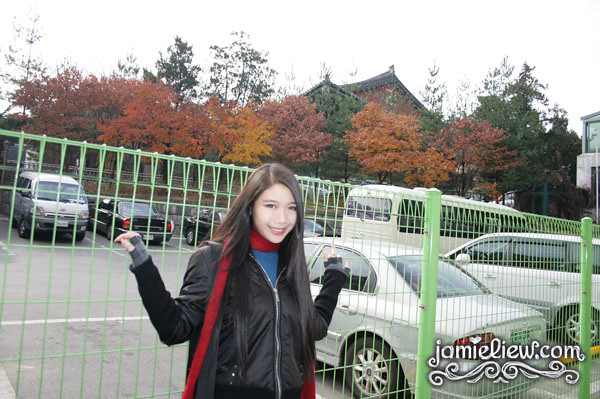 the parking lot. it was late November and there weren’t many autumn trees left. and there were abundant here! hence the picture. =D. END_OF_DOCUMENT_TOKEN_TO_BE_REPLACED