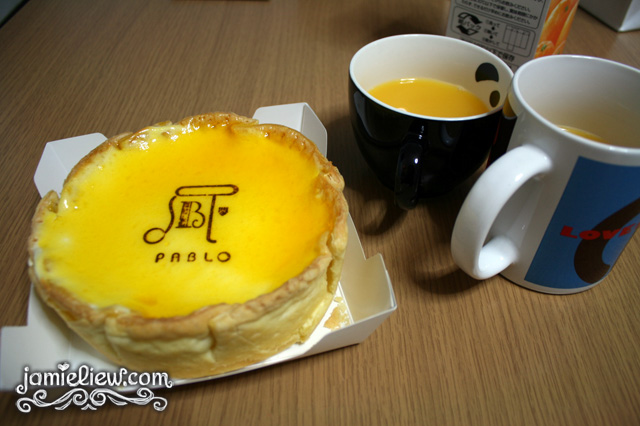 we first tried out Pablo as the advertisement of it drives me gaga. and at 780yen I’d say it’s a steal. I mean, even a slice of cake at Hongdae at a nice place would cost you around 600yen. END_OF_DOCUMENT_TOKEN_TO_BE_REPLACED 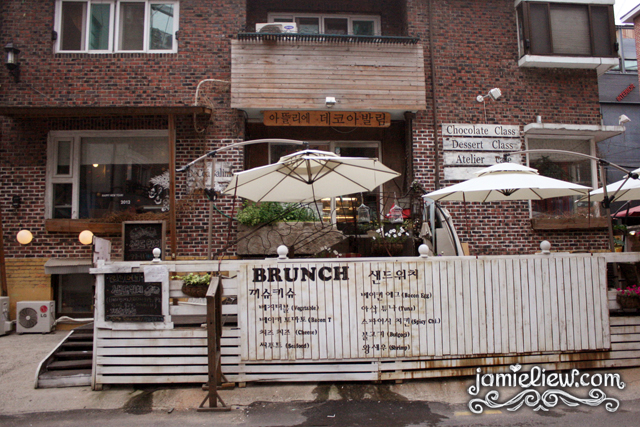 located at Hongdae; or  near Sangsu Station exit 1. included a map at the bottom of the post =). this place look like they serve very nice brunch as well but I forgot to take a picture of their very cute menu. =D. I think I am losing the blogging sense =S. END_OF_DOCUMENT_TOKEN_TO_BE_REPLACED