thanks to Nuffnang, I watched this 1 week before any of you CAN. =P. 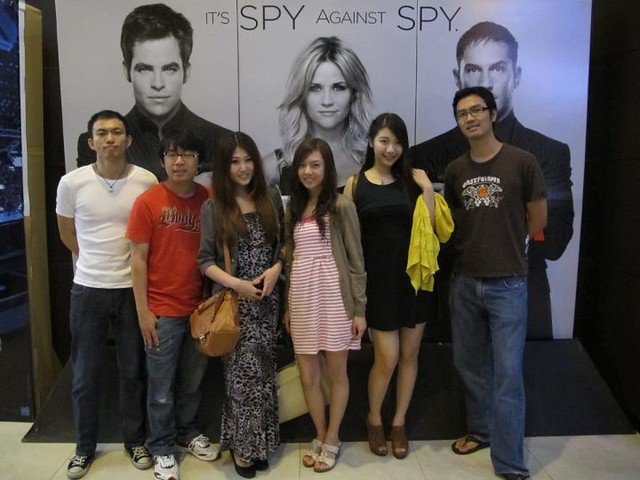 the Nuffnangers! Tony, Jayren, Kate, Liki and Elwyn. it was great to see them again because I seldom get to attend events nowadays and finally I get to meet them! 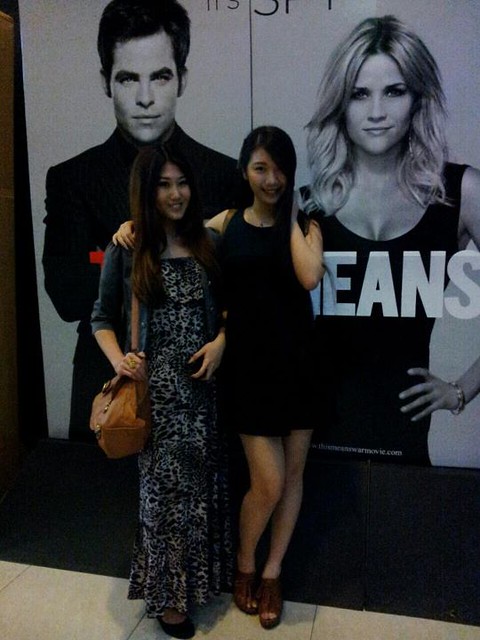 it was a fun screening overall with laughters from everyone at many scenes. instead of a movie that makes your brain twist its more of a predictable movie suited for those who wants pure leisure. I hadn’t actually watched the full trailer before this and initially I thought that the girl is supposed to be a spy as well. but it ended up an action comedy of two best friends whom are spies declaring war after they fell for the same girl. 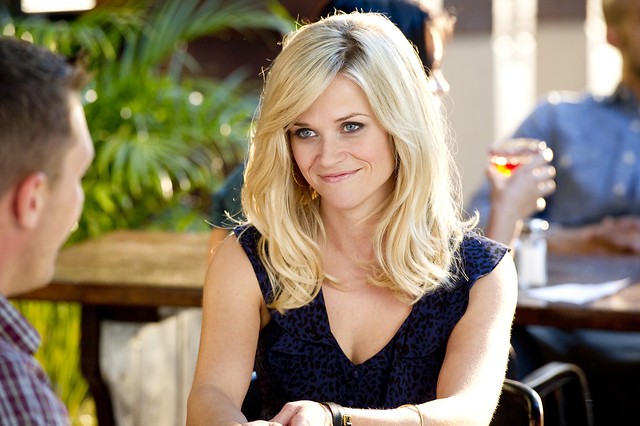 I don’t find her super attractive but it’s weird how she can always leave an impression in every movie she’s in! you’d REMEMBER her. and she’s always the legally blonde girl to me. haha. I guess this is something perfect girls wouldn’t experience. or maybe it’s just me. I tend to forget the super perfect looking people because there are nothing special about them. 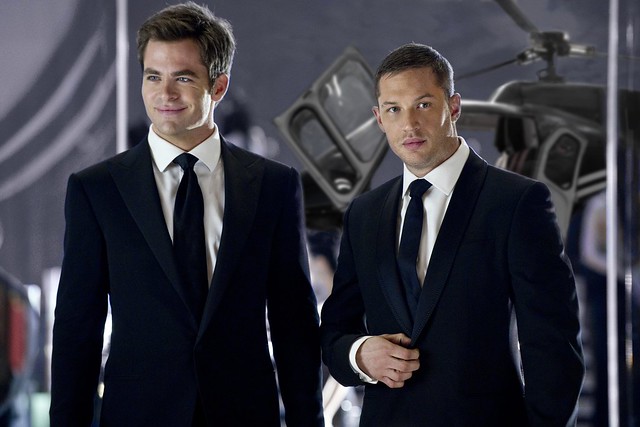 and the hardest decision ever; when two hot guys are after you. one super hot american or a super sexy britain? I’ve always found British English to be VERY VERY SEXY and I am very sure everybody agrees. but they had this joke about Britains and their teeneeweenee.. there. but I still don’t get it. 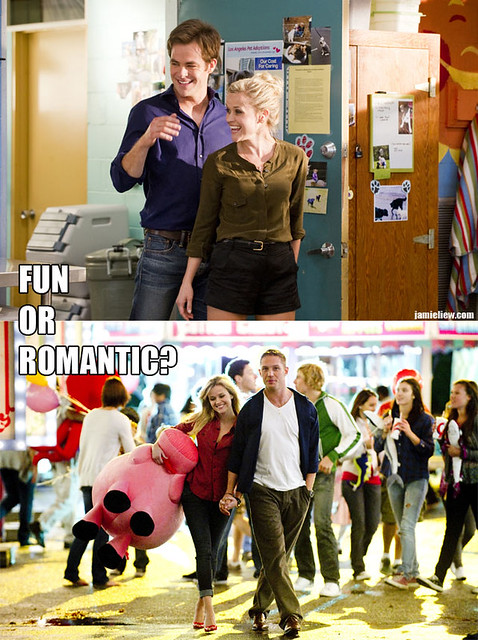 Liki and I were having a debate on who we’d choose if we’re her. but it’s really difficult. an obvious playboy or a guy with a kid? (opps! spoiler =P) 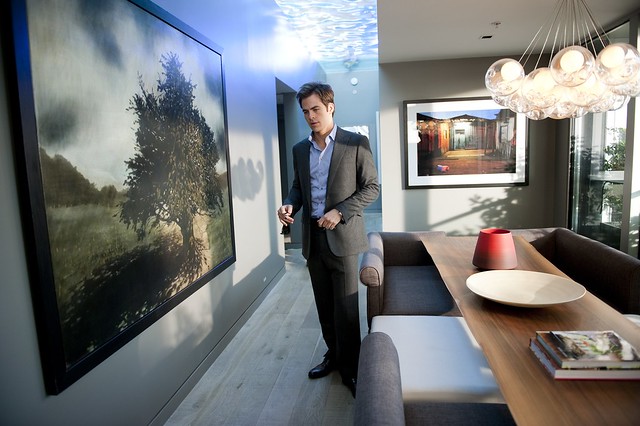 you just gotta love his house. a house all men wants.

it’s a movie I’d watch again just for laughs but it isn’t one that I’d watch with my dad. the plot is a little too silly for a serious man like him. also because there are many of the more.. adult jokes. which is definitely weird to be watching with a traditional parent. haha. but say, with your lover/friends, it’s definitely something to watch. there was one awesome sexy scene that they clearly had it clipped out but oh well. just one scene =).

and I’d say : JUST WATCH IT =D. for all the joy and laughter it’ll bring! 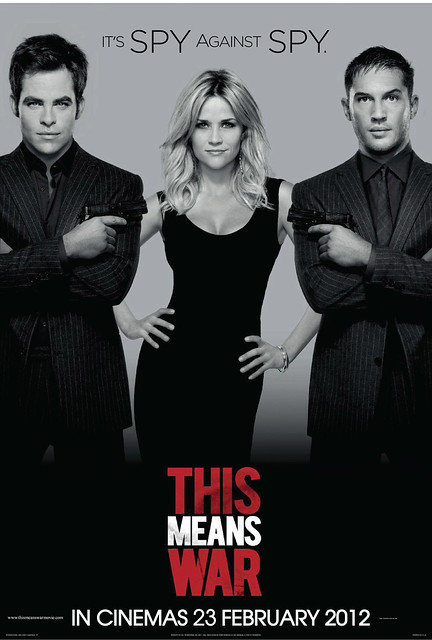 The world’s deadliest CIA operatives are inseparable partners and best friends until they   fall for the same woman.  Having once helped bring down entire enemy nations, they are now employing their incomparable skills and an endless array of high-tech gadgetry against their greatest nemesis ever – each other. 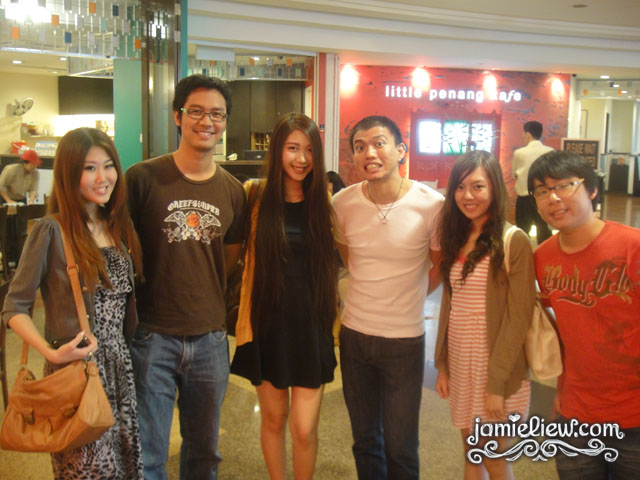 it was definitely a productive day. I got to catch up with all of them! 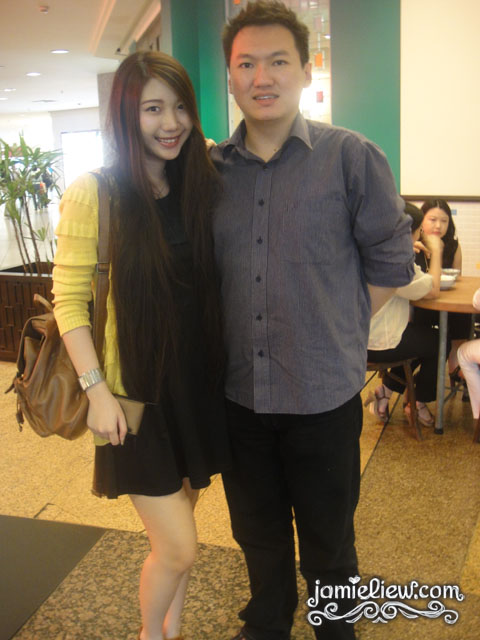 and guess who was there too? TIM! Tim’s our MHB (Malaysia’s Hottest Bloggers) boss hehehe.

OKAY, so yesterday was the press screening and today’s the press conference (got to go there through advertlets.com! thx Josh!), which means, all the main characters will be there! yays! Jack Neo’s films are always great, it’s funny, funny and funny, with some moral values added in too. So it’s actually a rare chance to meet them! *lucky me* but I’ve gotta rush there right after school although I’m all dizzy and tired. So basically I thought I was late when I reached, but actually, I still waited 1 hour for the stars to come. The hokkien song and the Long Long Song kept repeating and I just got quite sick of it right now. haha.