[Tokyo: Ginza] Midori Sushi. is it worth it?

I’d like to label people who come to Midori Sushi as.. smart. because for 3,000yen, you can get as follows: 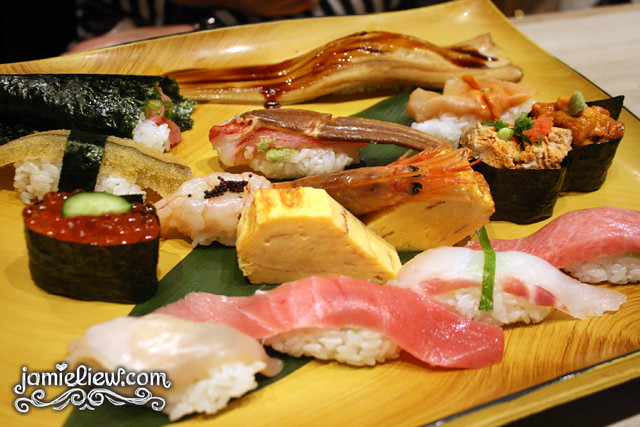 12 pieces of sushi, egg + one handroll and a miso crab salad!

although the queue would be quite a misery (normally 2 hours. I only queued for 80 minutes ahahhaha ONLY.) you can actually take a number and come back an hour later and wait for only about 20-40 minutes! depending on which branch you go to really. I went to the Ginza branch and I heard the Shibuya branch has the longest queue whereas the one in Kichijoji has almost no queue! 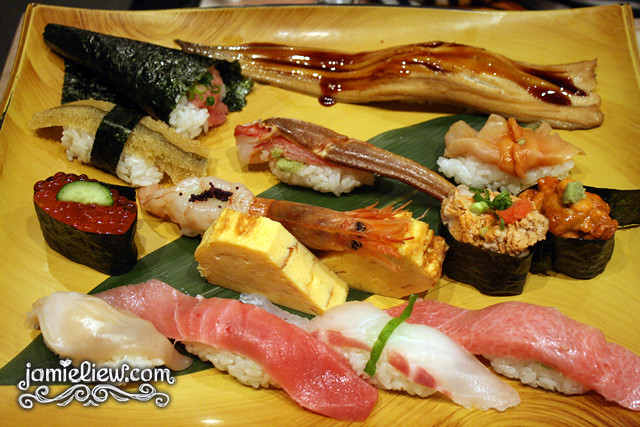 with uni, chutoro and otoro on the list, I think it’s pretty worth it already. there’s also a 2,000yen set with lesser pieces of sushi. 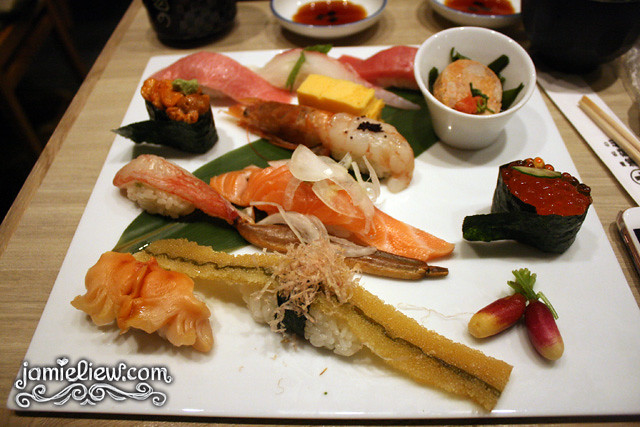 I ordered the 2,500yen set where I get my own bowl of fish liver MMmmm I absolutely adore it as it tastes something like foie gras except with a tinge of fishiness! 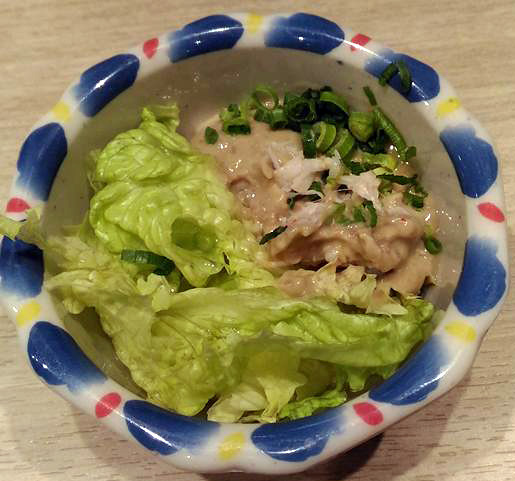 the 2,800yen set also comes with a mini bowl of miso crab salad which was amazing! super yummy. highly recommended! 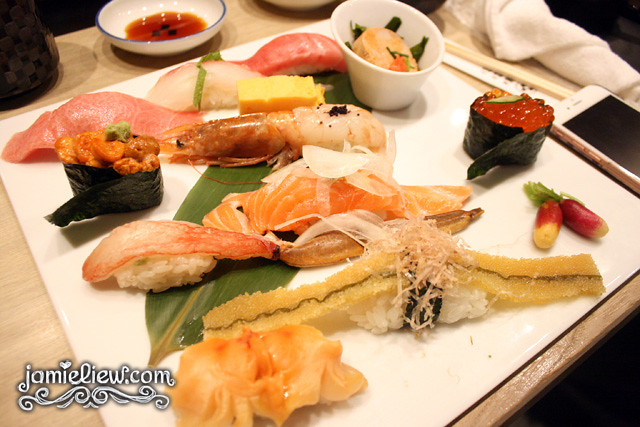 although most of the sushi on their sushi platter ain’t like top quality, they were all descent! I mean, for 2,500yen, I’d say it’s a steal. it’s a satisfying meal. especially for those who’s visiting Japan for the first time (and had never had super high end sushi abroad), Sushi Midori will probably the best sushi you’ve ever had in your life! 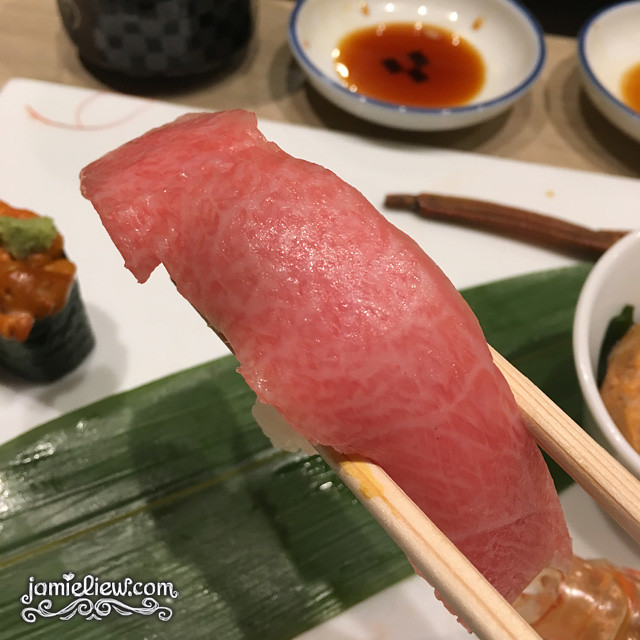 especially their chutoro. not their otoro. their chutoro literally melted in my mouth D=. I mean, I think the chutoro here’s better than the otoro in Sushi Dai. it’s that good! 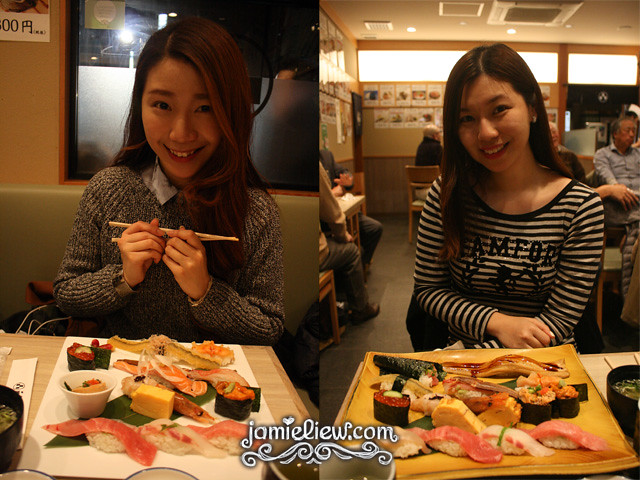 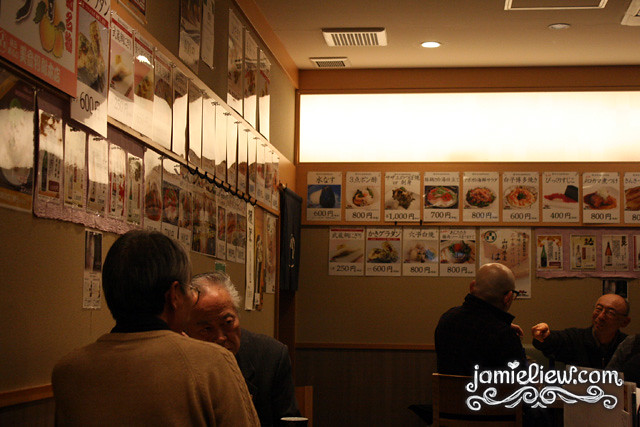 the walls has everything illustrated to help you in ordering and seems like there were a lot of locals in Midori sushi too despite this restaurant being all over the foreign media. most locals prefer to order only one set of sushi to share and have a lot of individual dishes like sashimi, grilled fish or salad. 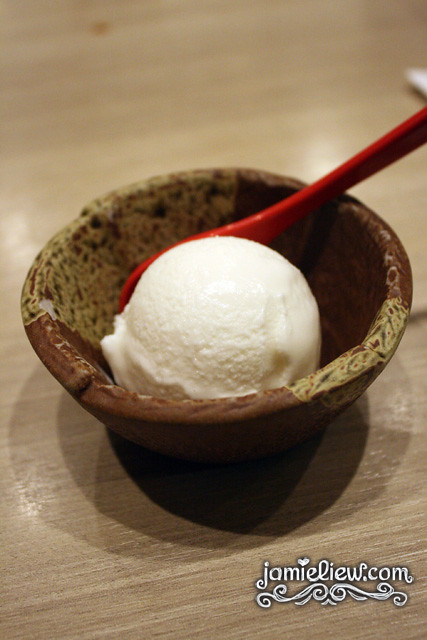 at the end of the meal, a yummy bowl of yoghurt ice cream was served ^^. 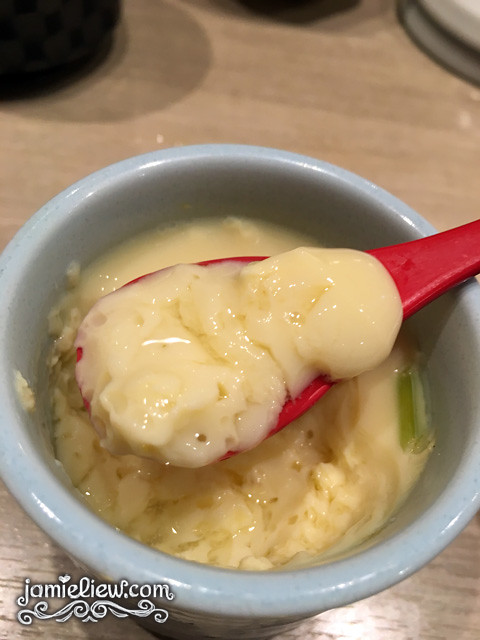 also, all the sets comes with chawan mushi. and boy was it smooth! probably the best chawan mushi I’ve ever had. since the restaurant caters a lot of foreigners, they have all kinds of American sushi like the dragon roll, caterpillar roll, California roll etc where I’ve NEVER seen in Japan while having lived there for around 10 months in total. except for Midori sushi of course. hahaha. they do not usually serve chawan mushi alongside with sushi sets but they do overseas like they do here! 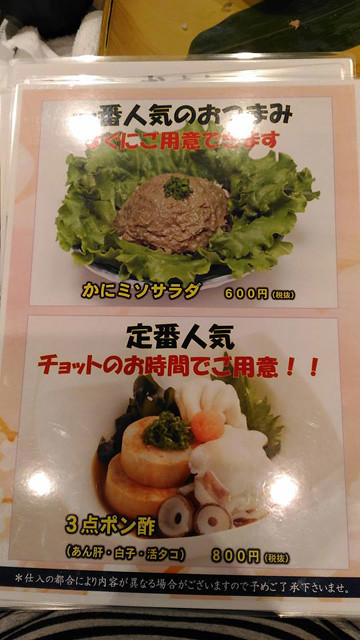 the two individual menu’s which I think are the best to order if you feel like the sushi ain’t enough! =3.

verdict: if you are on a budget and want to have some good sushi, go to Midori sushi as their deals are as good as it can get! but if you are into something better and is willing to spend a bit more, I recommend you Hideyuunigouten! I also went to both Sushi Dai and Daiwa! read it here!