so apparently, Kichijoji is one of the best places to live in Tokyo. according to many of my Japanese friends at least! and I also heard that many celebrities live here! hence, although this is not down-town Tokyo, the rent here’s crazy I heard. well, I can kind of see how this place is so popular since.. it has a lot of good food, a lot of hipster cafe’s/shops, and a huge, beautiful park; Inokashira park. 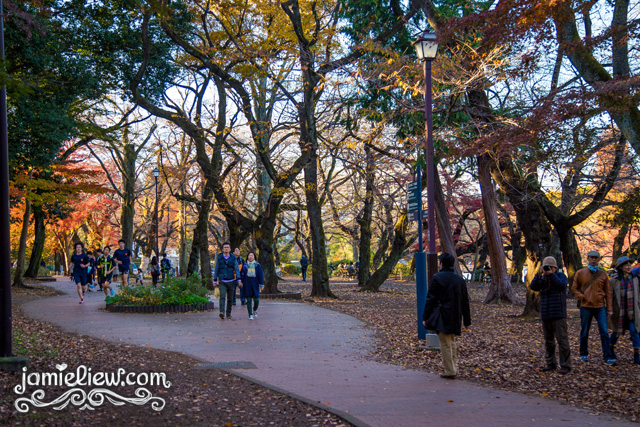 where you’d see many people jogging or strolling around. and the best of all? it looks absolutely beautiful during Autumn. hence there are loads of (old) people taking pictures of birds, autumn leaves and even animals since there’s a zoo there! I heard the zoo’s just meh. =X. and I think there’s a shrine at the back of the lake too! 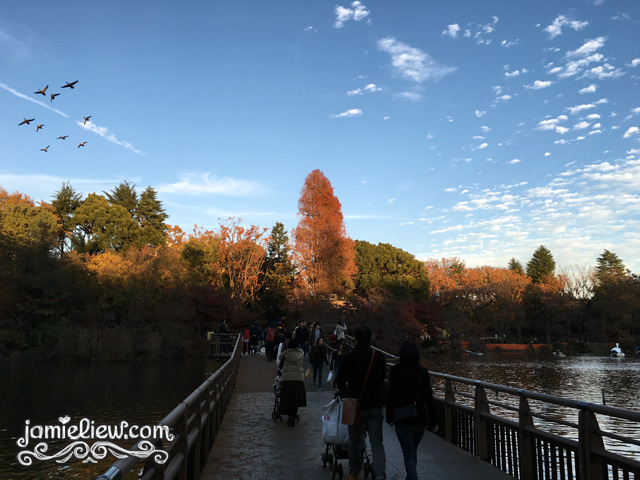 just look at this picture! this picture was taken with my phone so.. you can tell how beautiful it ACTUALLY was! 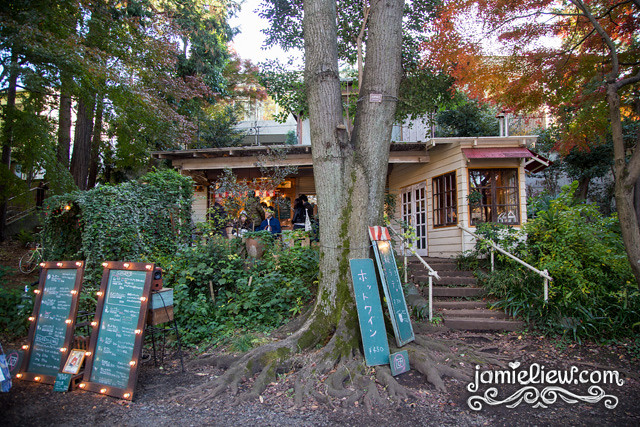 and there was this hipster hut in the middle of nowhere (in the park) selling coffee, beer and wine. 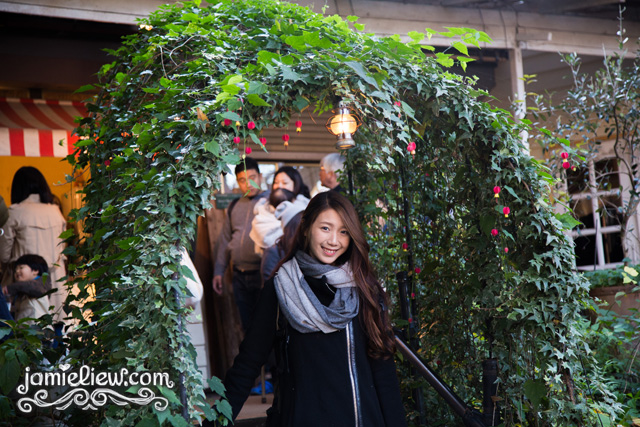 oh hello =D. such a beautiful arch no? 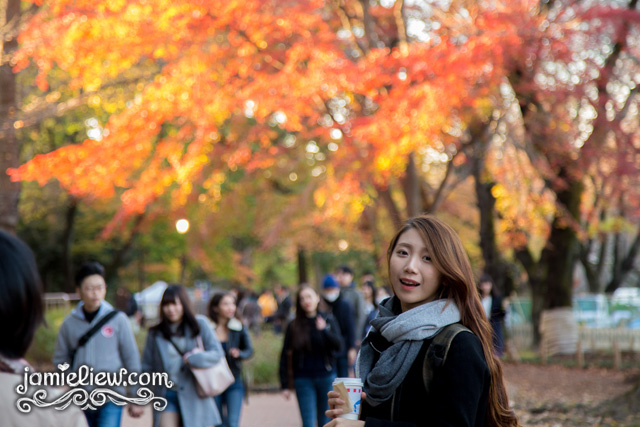 weird looking candid but I love the background colours! 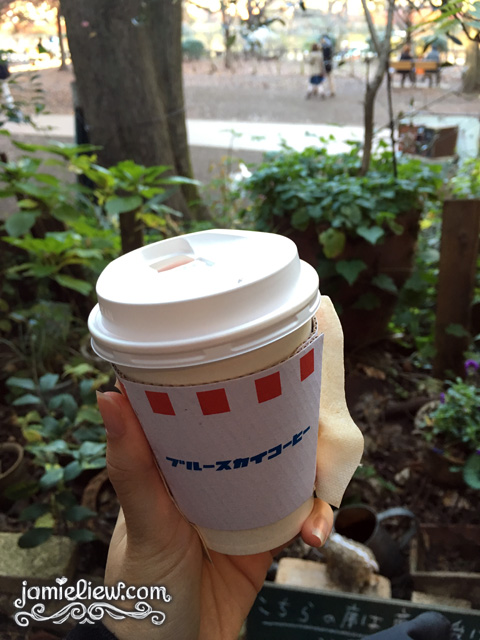 vin chaud! or.. hot wine. I think they mixed it with cinnamon and a lot of sugar because it tasted pretty sweet. but unlike other places, this vin chaud was pretty strong and I kind of got tipsy mid-day hahaha. but it was like the best drink to warm me up during that cold afternoon. =D! 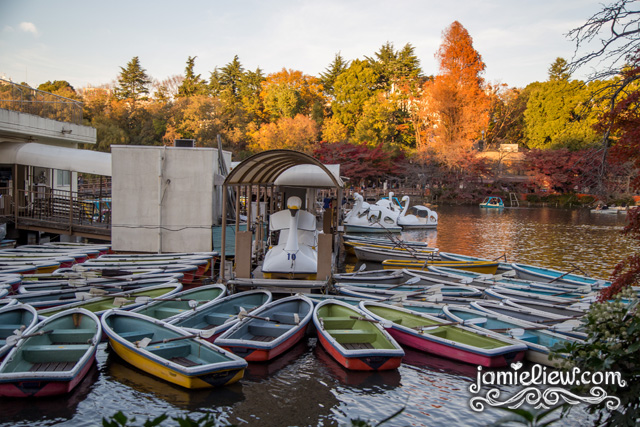 romantic boat ride for only 700yen! 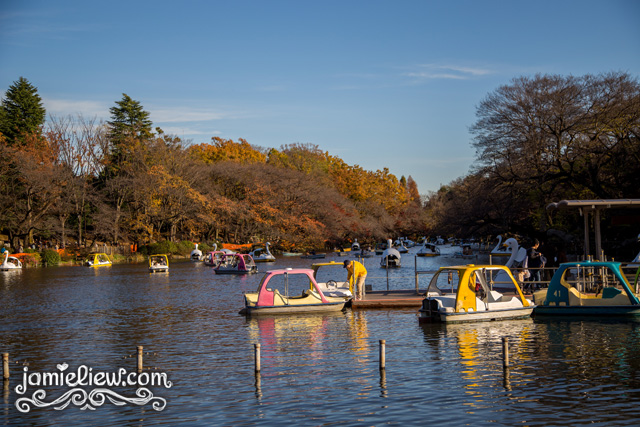 you can either ride on the normal boat or these “bicycle boats” which I heard is pretty tiring hahaha. 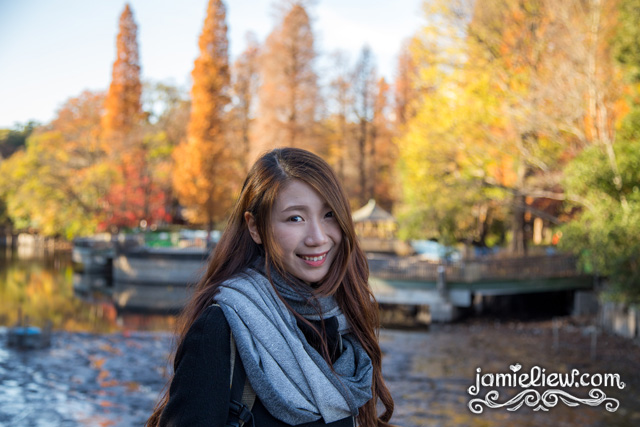 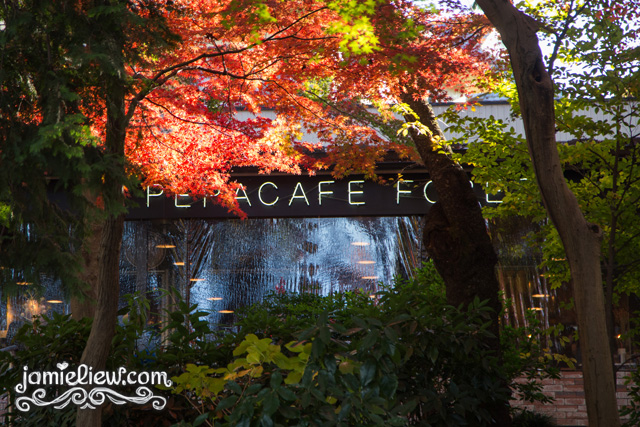 and in the middle of nowhere again, a mysterious Thai restaurant! somewhere I really want to go T_T. but I have too little time in Tokyo to be eating Thai food here =S. 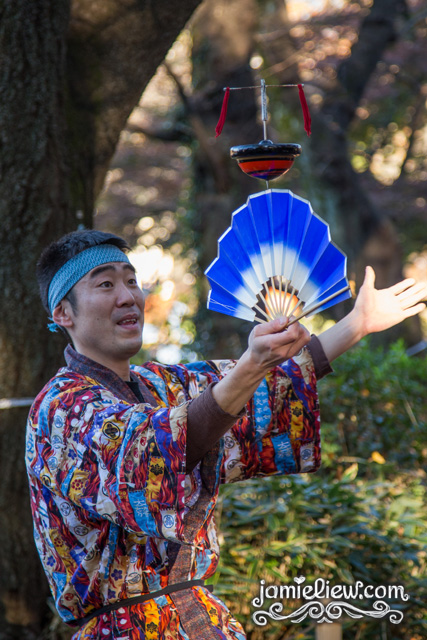 and since I went on a Saturday, there were quite a few street performers but this guy was my personal favourite! he could do things from paper cutting to other traditional tricks! it was like watching a street show from 100 years ago =3. 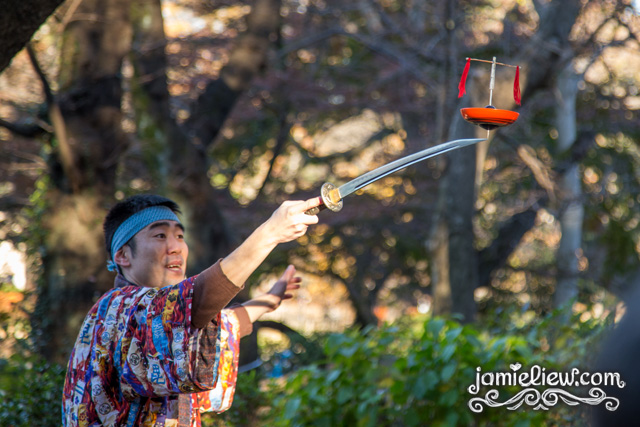 but I thought this was the best of all because.. he balanced a spinning top at the TIP of his sword! isn’t that crazy?! and he has been keeping his cheerful attitude since like.. 2 hours before. and he kept going with different tricks. super interesting ^^. 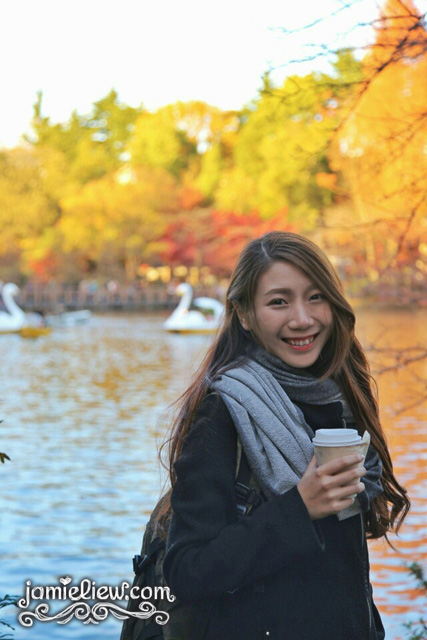 the model student picture pose! with a cup of wine =X. 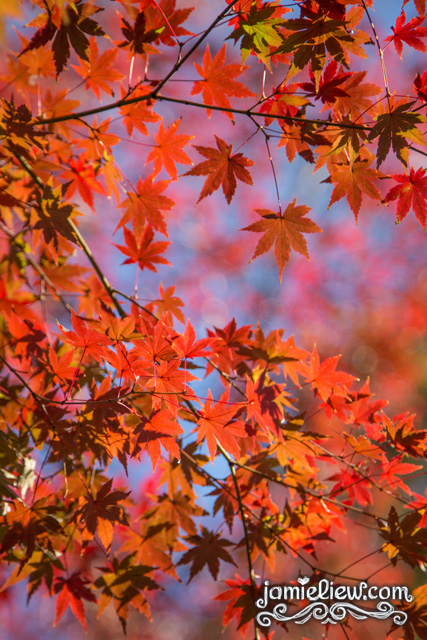 so if you’re looking for a place to date or go autumn leaves sight-seeing, then Kichijoji will be the place!