to everyone who knows what Namja is in Korean.. you might have the same first reaction as I did. WHAT? BOY TOWN? 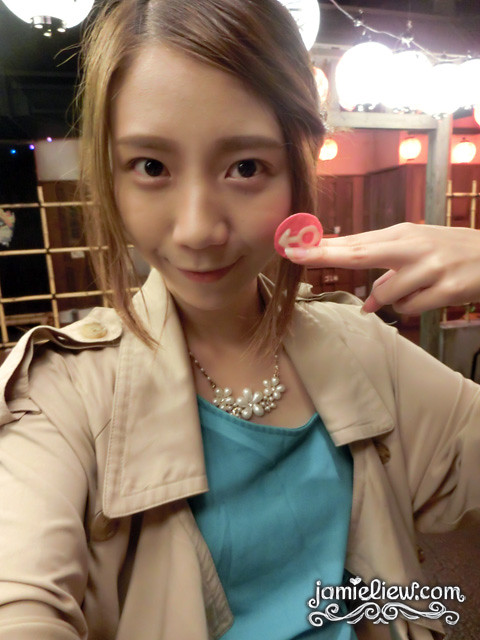 that’s not the point. the point is. SAILORMOON food! 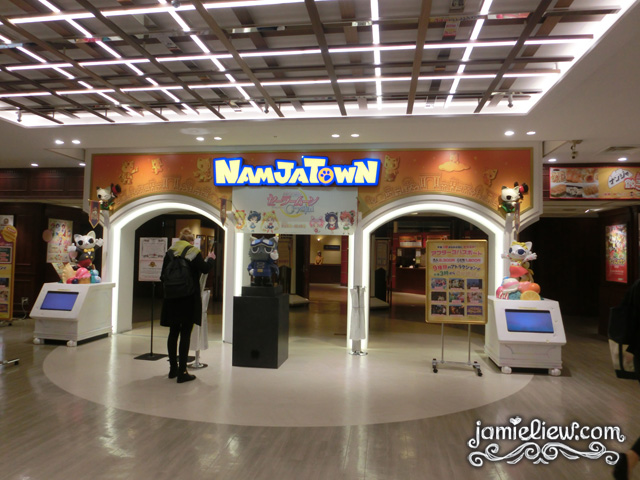 nobody knows why it’s called the Namja Town but.. it’s filled with cat characters. 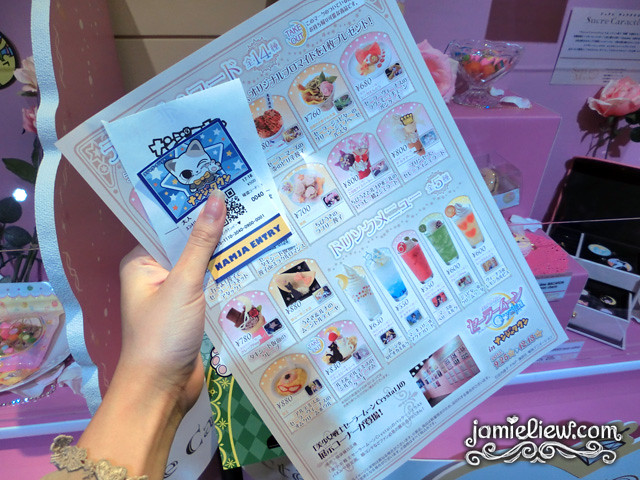 the entrance to the “town” itself costs 500yen and then you will see many stalls selling Sailormoon stuff. I don’t know if I should call it a cafe or not since.. it’s quite an unusual concept. the Sailormoon food are quite overpriced but hey! if you’re a fan.. you get a postcard with it! so it’s worth it! 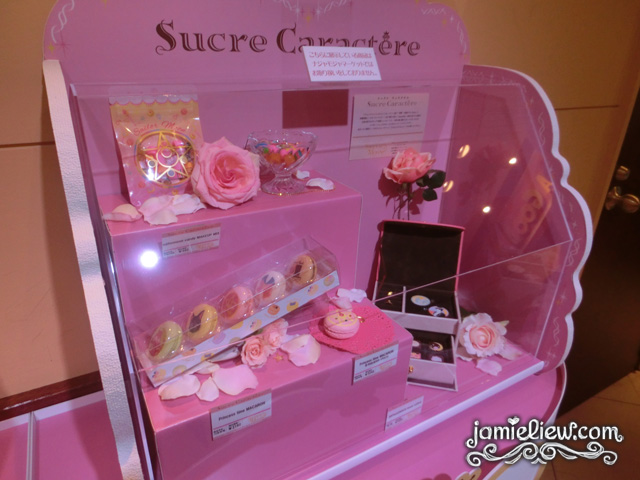 these macaroons costs a bomb. but I wanted them so bad T_T. Sailormoon macs anyone? there’s one with a jewelry box too T_____T <3. #timeswheniwishimrich 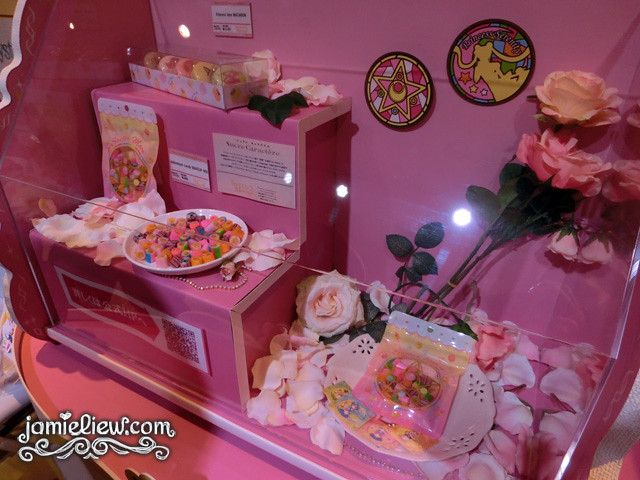 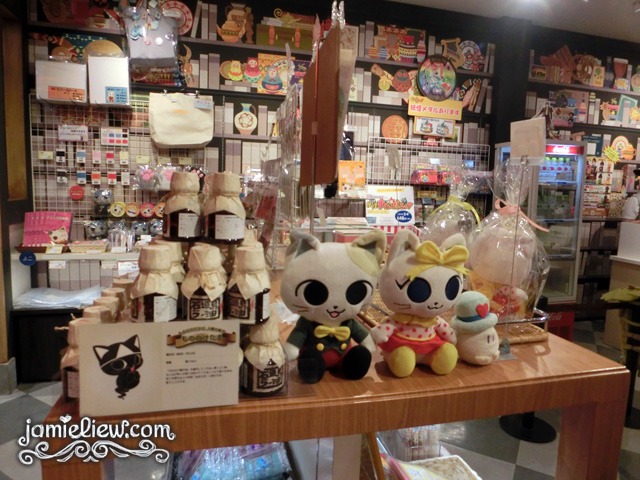 I forgot to take pictures of the Sailormoon goods but I wanted to buy everything! there were a lot of Namjatown goodies too! 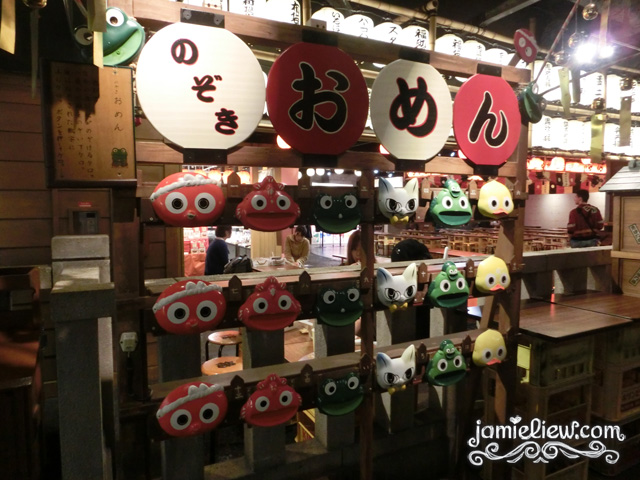 basically.. the “town” is cool but awkward. maybe because I went there on a weekday.. it was really empty but the place is like.. an amusement park. with really cute stuff all around. super Japanesey. 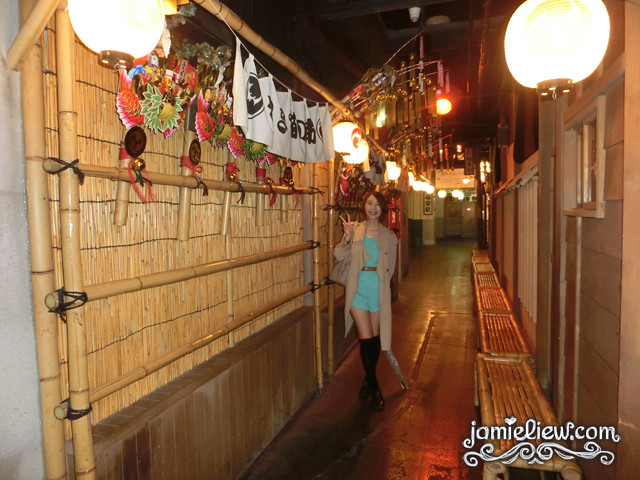 I mean, it looks really nice! 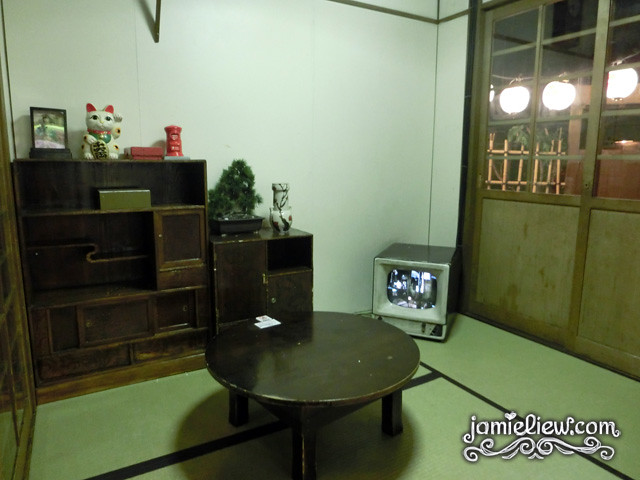 you can also buy food from the stalls and eat them at places like these! there are some other small enclosed area which looks really cool. it’s pretty old school so if you’re interested in the old school Japan, this is the place! 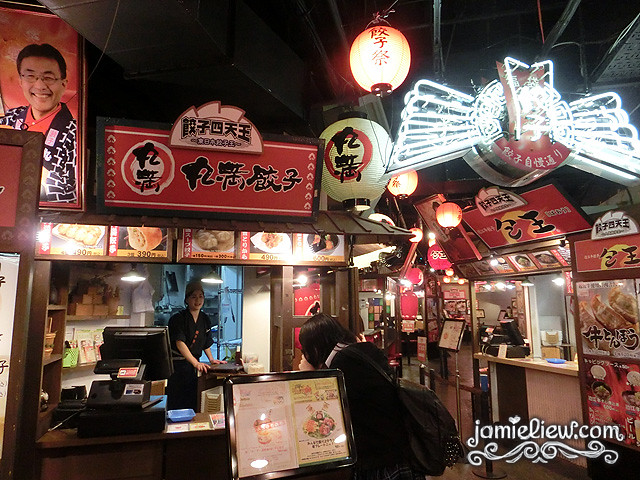 they have this Gyoza town inside. at first I thought the prices were reasonable, but the Gyoza’s were really tiny. =S. it tasted good at least. but I felt cheated because I paid so much for so little food T___T. the multicoloured Sailormoon Gyoza’s looked dangerous for consumption too lol. 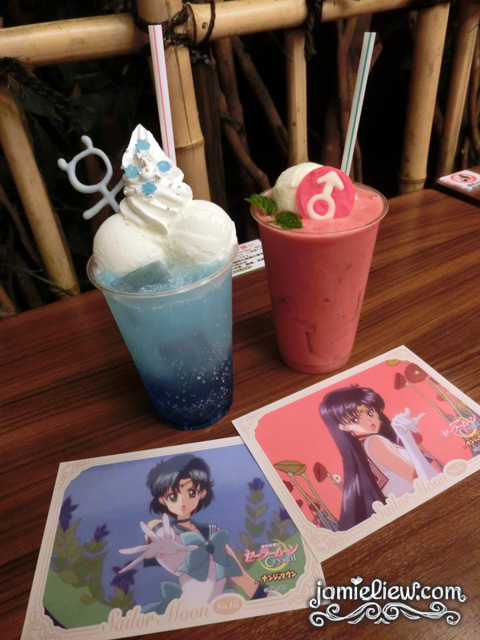 so in the end, we got ourselves some drinks. they were really yummy and reasonably priced! plus the postcards were soooooooooooooooo cool <3. I love Sailor Mars! 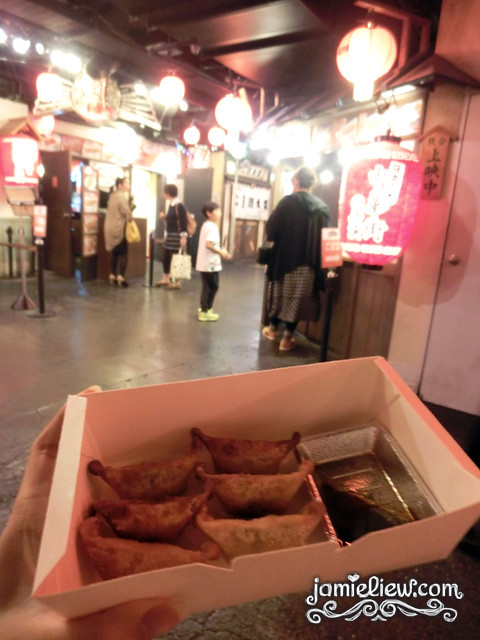 here’s the really tiny Gyoza which tasted really good hahahah. I probably need to eat 50 of these if I want to feel full. anyways, that’s all for the Sailormoon place. =X. there were other sections where it’s more like a “theme park” but gaijins like us would probably not know what to do. so just head to the stalls for the Sailormoon food and take a stroll around the really cool “town”. it was really dark and my compact camera didn’t work nicely there so.. ><“. ANYWAYS! the great thing about going there’s because.. THE POKEMON CENTER IS RIGHT BESIDE! 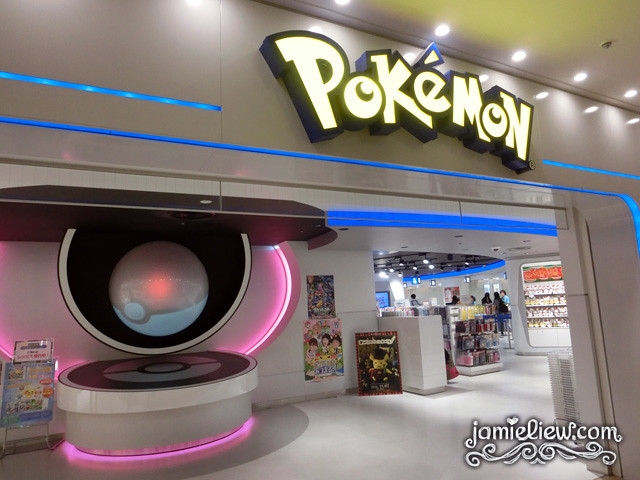 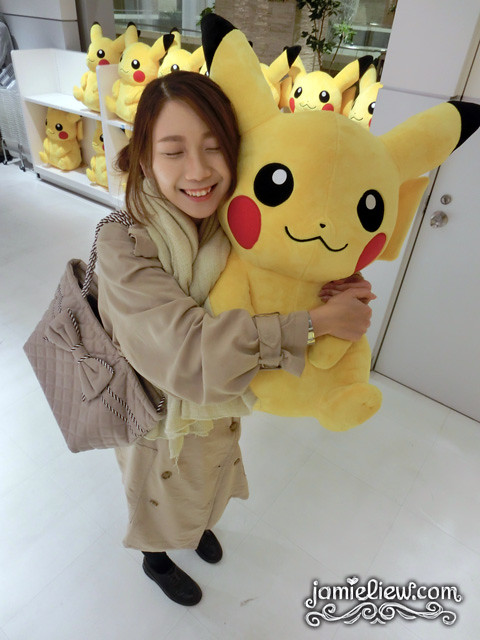 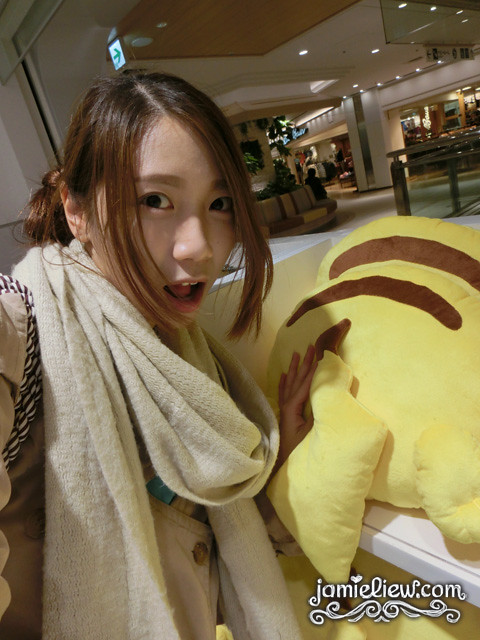 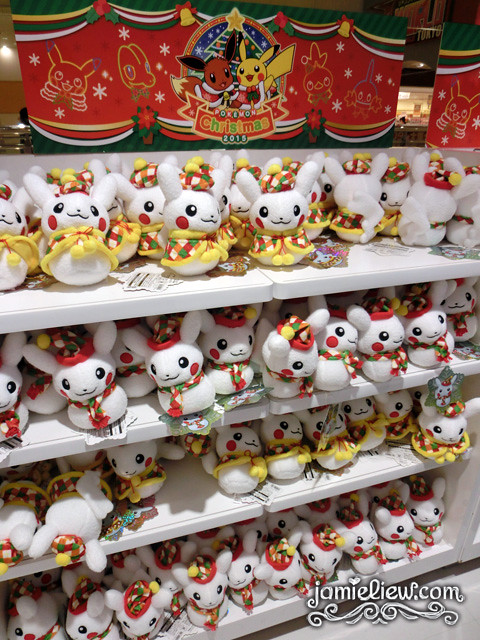 white Pikachu for Christmas anyone? 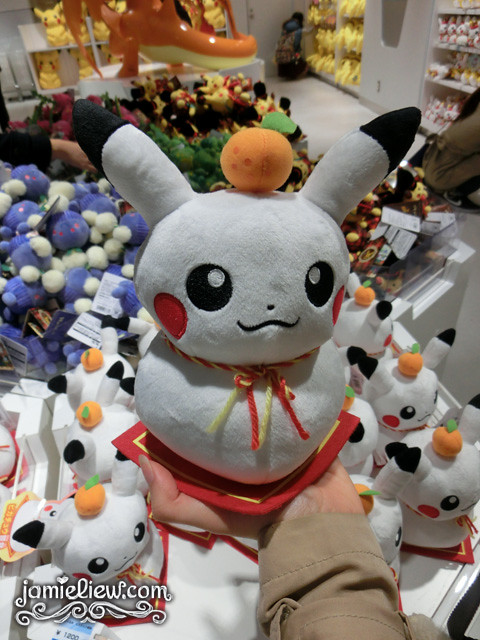 or… for the new years haha. 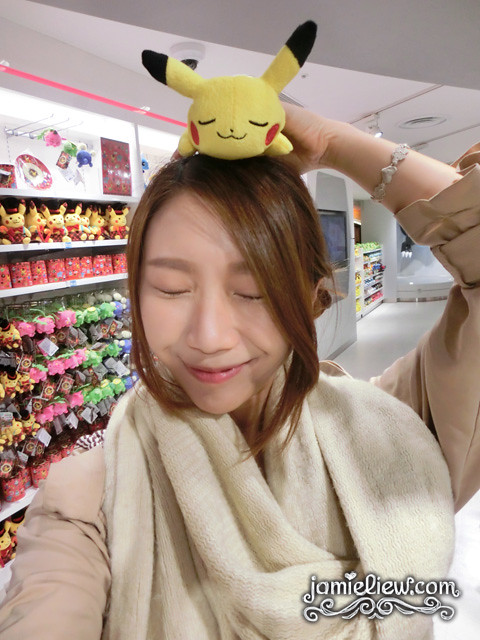 but out of all, this was the cutest. the sleeping Pikachu <3.

Awww…the sleeping Pikachu is so cute. ^^