so I am finally back from HK and my long 3 weeks holiday around Malaysia and HK. I hope everyone missed me! =3. anyways, in HK there’s this wontonmee place that I fell in love with. it was so good I went back the very next day! and it seems like I wasn’t the only one because I saw the same angmoh who wore a suit the next day too! its service was better than the normal.. well I don’t want to say rude but.. not so polite service and their noodles live up to their name. 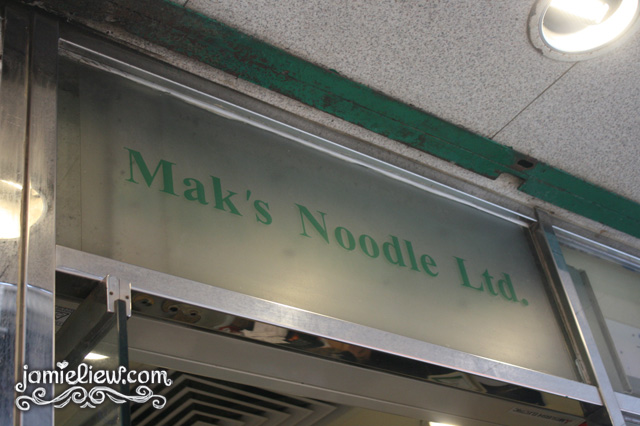 it’s called Mak’s Noodle (or in Cantonese, Mak Ngan Kee) and it has several branches but the one I went to was in Central. if you key it in on google maps it’ll pop out instantly! 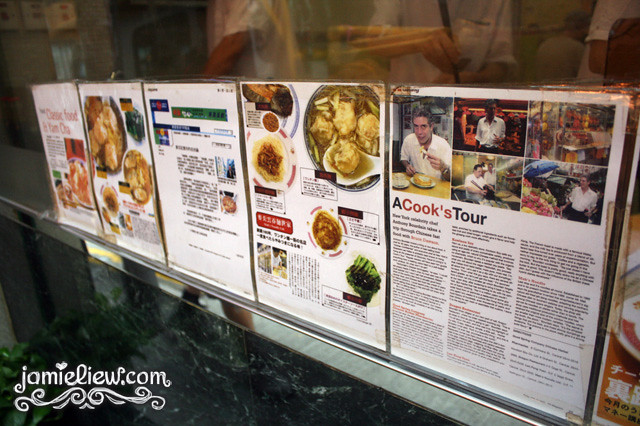 when Anthony Bourdain’s been here, you know you’ve found the right place! upon sitting on the table, the nice staff handed me an English menu and I had no problem ordering. but since it is famous for their wonton noodles, I just went with it. they normally ask if you’d like vegetables but their vege is quite.. average so I’d say don’t order it. a bowl of it costs a hefty 37HKD while the size of the noodles are……. well.. 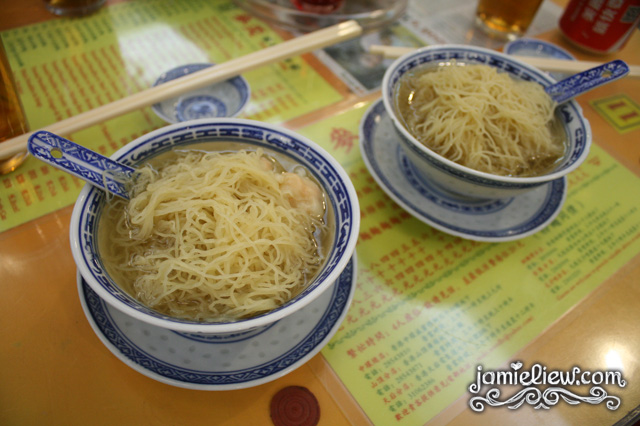 not quite as hefty as the price. my friend was telling me there’s another wonton noodle shop that’s not as nice but is only 12HKD. but of course, this wins it all. as a foreigner, I just wanted to eat the best! so… 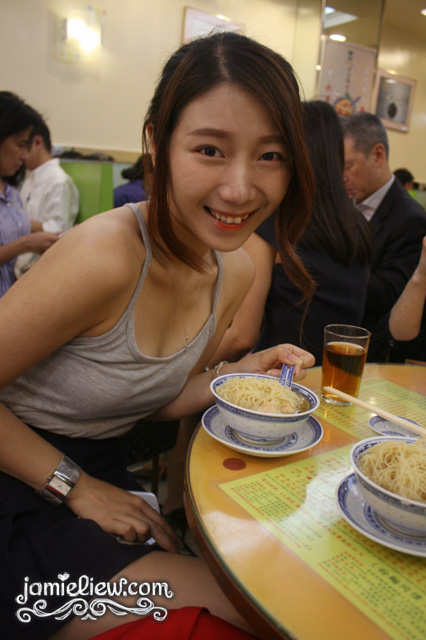 the tiny bowl of wontonmee was actually the right portion for me! I often feel too filled when I eat in HK and this was just right for me while my big eater friend complained that he barely felt anything after this bowl of wontonmee. 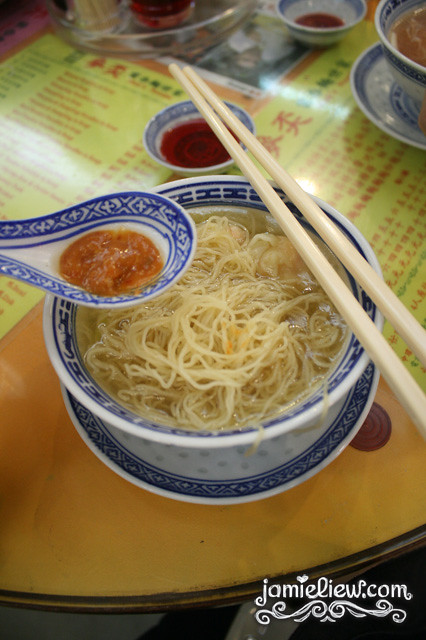 you can definitely expect springy noodles and clear yet fragrant soup but the thing I loved most was… their awesome chilli sauce. and it goes so very well with the noodles. mmmmm. their wonton was great and bouncy as well. especially with the yummy red vinegar (the red ones are the better ones!). the way to eat it varies and some people like to mix the vinegar and chilli sauce together. but they’d always fill it on their spoon rather than the saucer. 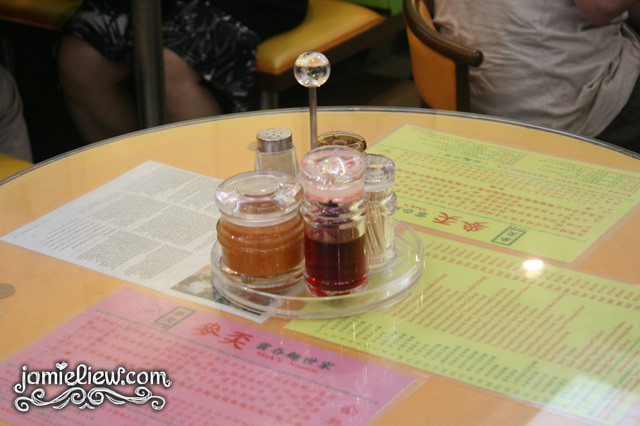 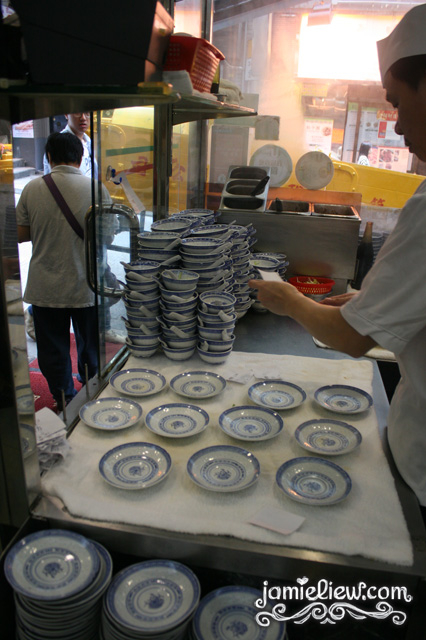 service here was very quick and despite being a famous shop, there was no wait even though I went during lunch hours! I really loved this shop and I highly recommend it! =3. my HK friends agree that it’s one of the best but they didn’t think that the portion wasn’t fair to the price paid. hmmm… I guess.. =S. but if you’re in HK already, why not?

I was actually surprised on how much food standards dropped in HK since I hadn’t been back for sometime. but I was glad that Mak’s Noodles tastes as good as before!