it’s my 4th year here and I thought.. I might not be able to go to Jinhae next year since it’s going to be my last year and I might be busy. so.. I’ll just go there this year. some of my friends come here every single year but the jam and long hour bus ride is too tiring for me. unless I can afford a KTX ride, I don’t think I want to come to this festival again. 5 hour bus ride one way and the place’s pretty crowded. it wasn’t like super duper crowded. more of a bearable kind of crowded. but maybe because I went there at 630am in the morning and I left at 2pm.

but one thing for sure, the pictures came out really well. like, really really well. indeed the most beautiful place to be at during spring. the whole city’s filled with cherry blossoms as well! but I was too tired to explore it all… I only had 1 hour of sleep the night before hahaha. 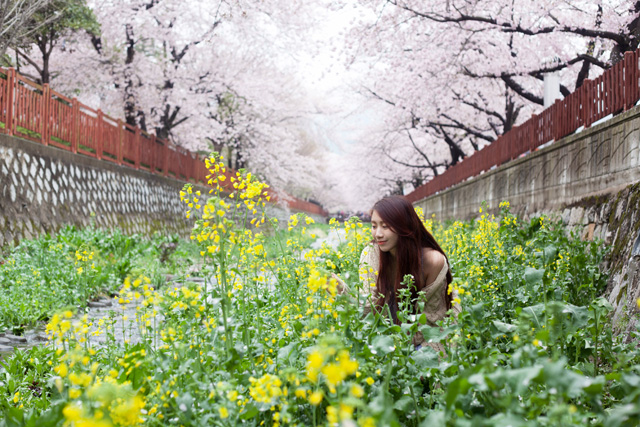 here’s my favourite shot! Neoh told me to “PRETEND TO LOOK AT THE FLOWERS!” I looked like a robot in the first few pictures and then it became better. 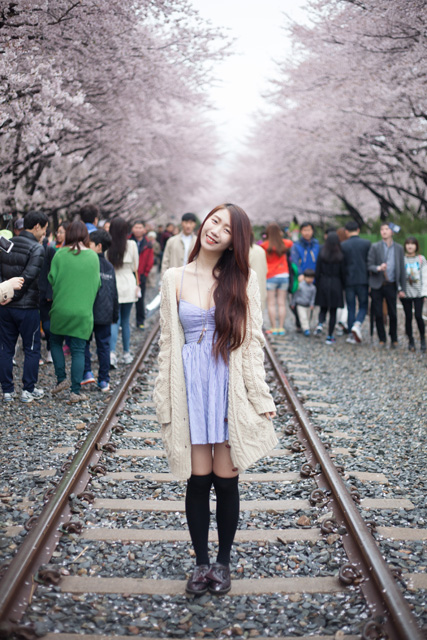 the famous railway track. couldn’t wait until the train comes so… 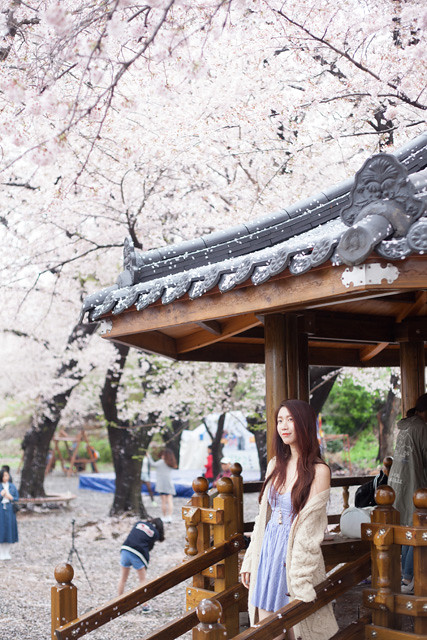 we found this awesome Japanese looking gazebo and… 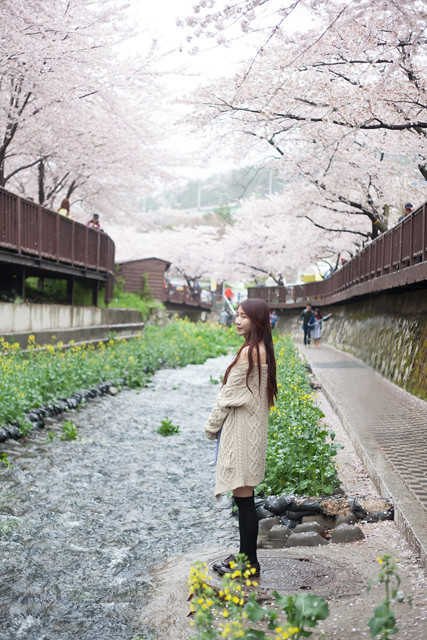 we headed on to Yeojwa stream. it’s like the Jinhae version of Cheonggyecheon. very very beautiful. 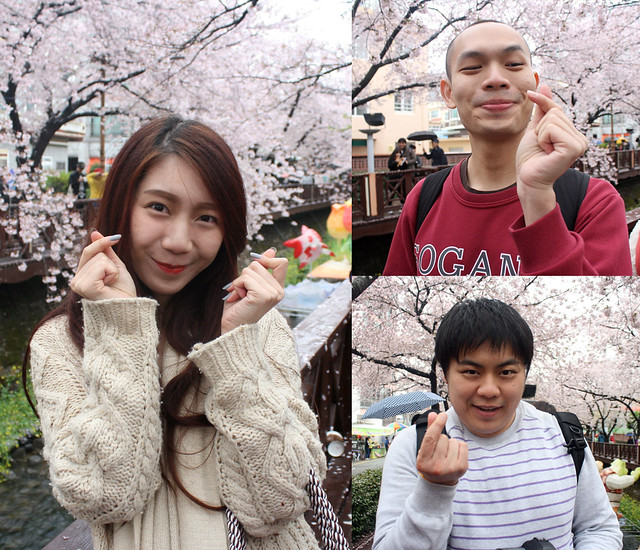 Korea’s new way of <3. if you see it. I thought it looked like “kaching kaching” more.

and the photographers continued to copy my poses 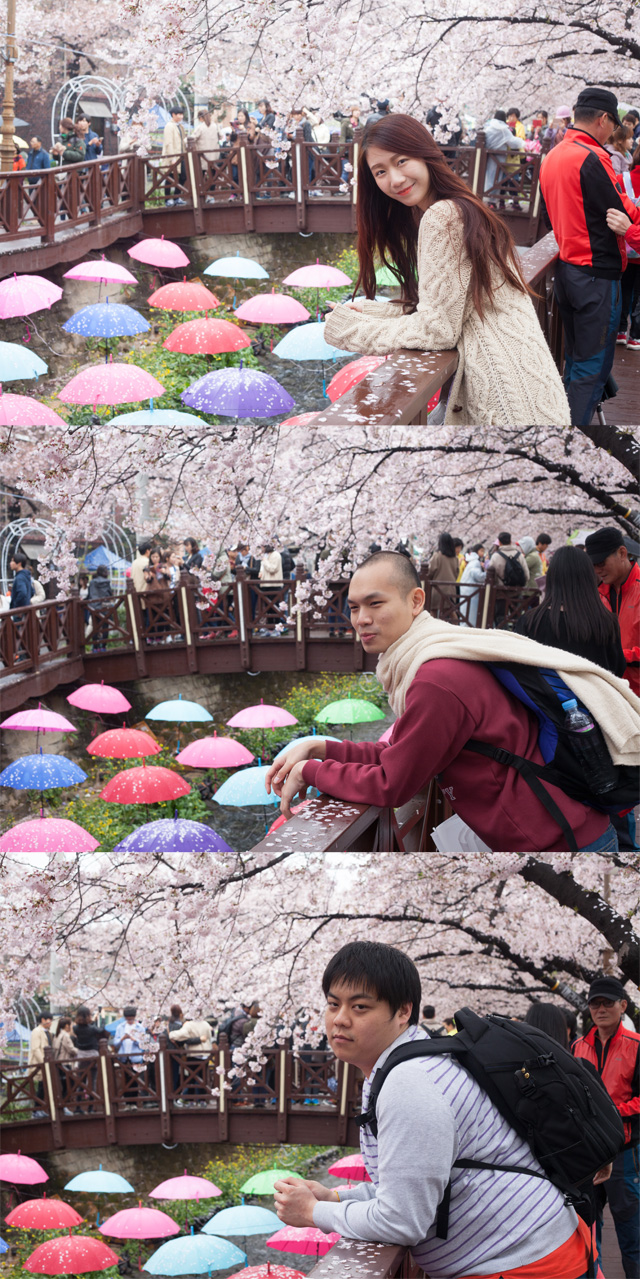 HAHAHHAHHA. had such a great time with these 2 great people. 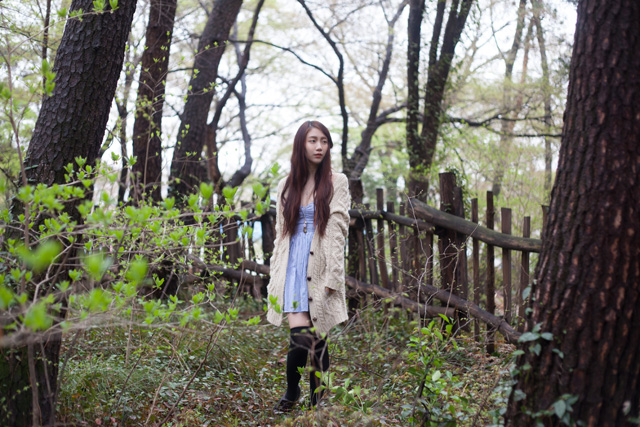 there’s this park near Yeojwa stream. and the woods were… 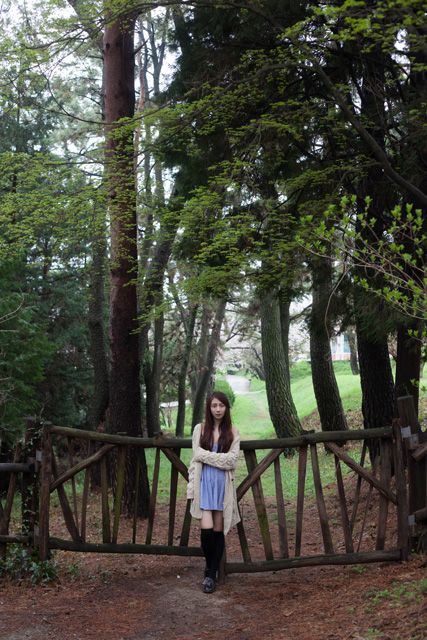 super magical. I thought I was in a fairytale.

all pictures above by Neoh.

how did I come here? well basically.. I did not go directly to Jinhae because the bus tickets got sold out even 2 weeks before. so we went to DongSeoul Bus Terminal 동서울버스터미널 at Gangbyeon Station 강변역 and bought ourselves tickets (26,800won) to Haeundae (Busan) and we spent the night at a Jjimjilbang (sauna) where I only had 1hour and 30mins of sleep. woke up at 4am and got out to catch the first train at 5am to go to Seobu Bus Terminal 서부버스터미널 at Sasan Station 사산역 (around 5,000won) to get to Jinhae. we got off at some stop and walked to Gyeonghwa Station 경화역. the station ain’t really in use but.. the train runs once in a while for show.

are you following? hahahah.

we then took a local bus to Yeojwa stream 여좌천 and spent hours there eating street food and all. then we went to Masan (no more buses from Jinhae to Seoul lol) by a local bus too. and from Masan’s Bus Terminal, we took a bus to Seoul Express Bus Terminal. costed around 20,000won.

clear enough? I didn’t know which local bus I took. there are info booths set up for foreigners so just ask them and they’ll tell you!

and here are some misc pictures. (most of the pix below are edited because I am lazy like that HAHAH) 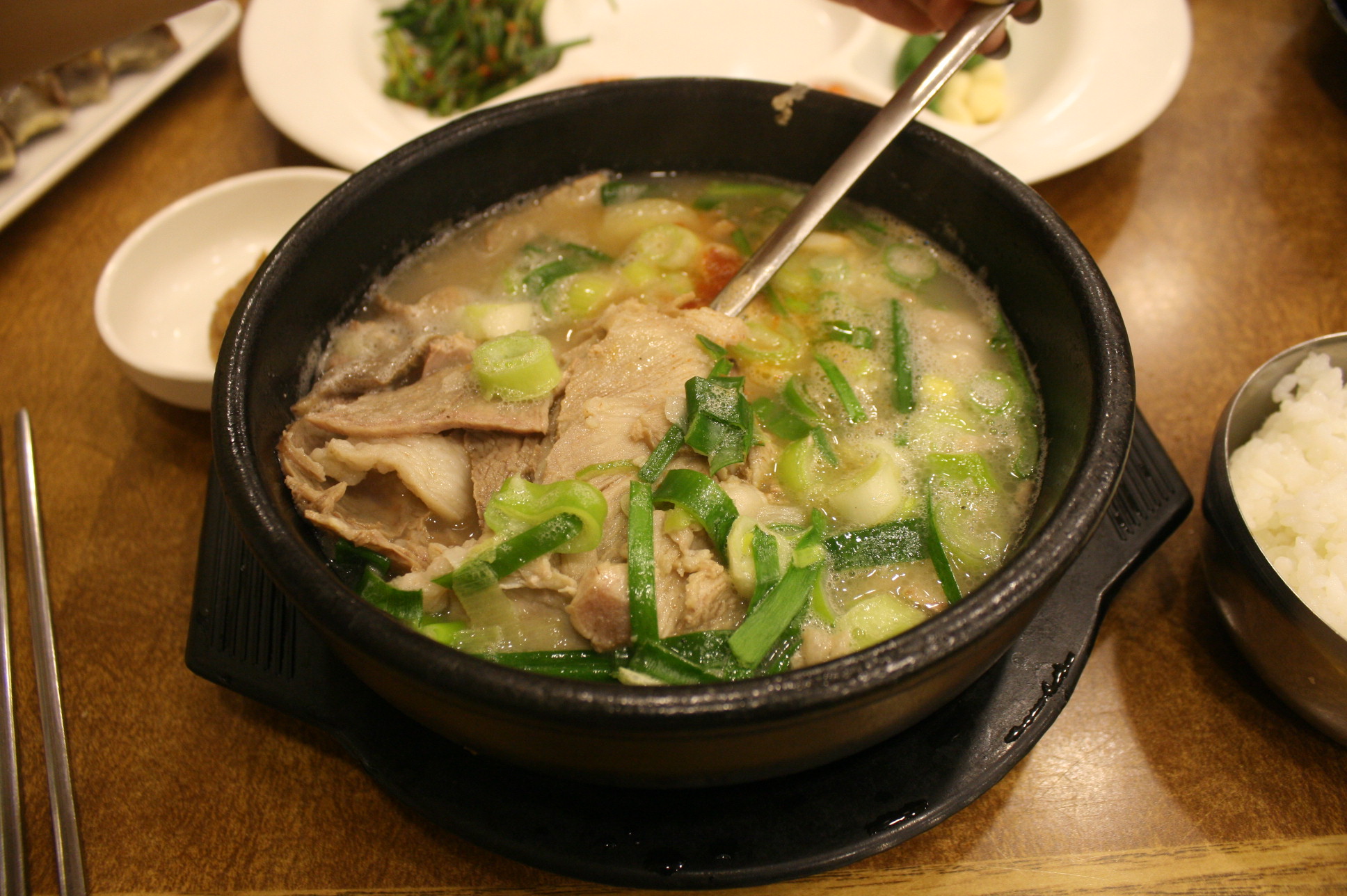 the awesome dweji kukbab I had upon arriving at Haeundae. 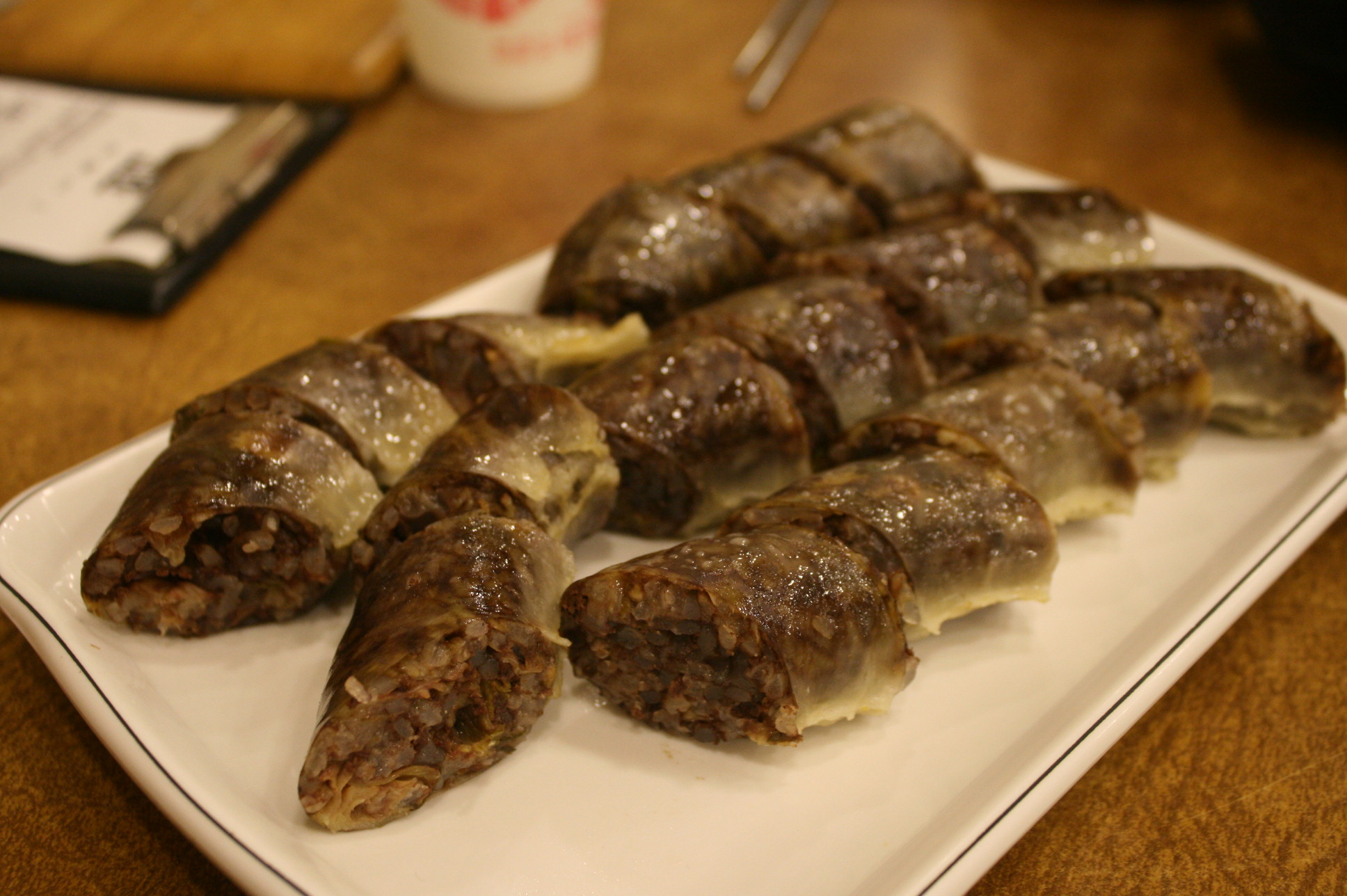 with the super awesome sundae that’s very authentic. in Seoul they normally just fill it in with glass noodles that’s it. but this sundae costs 7,000won T_T. 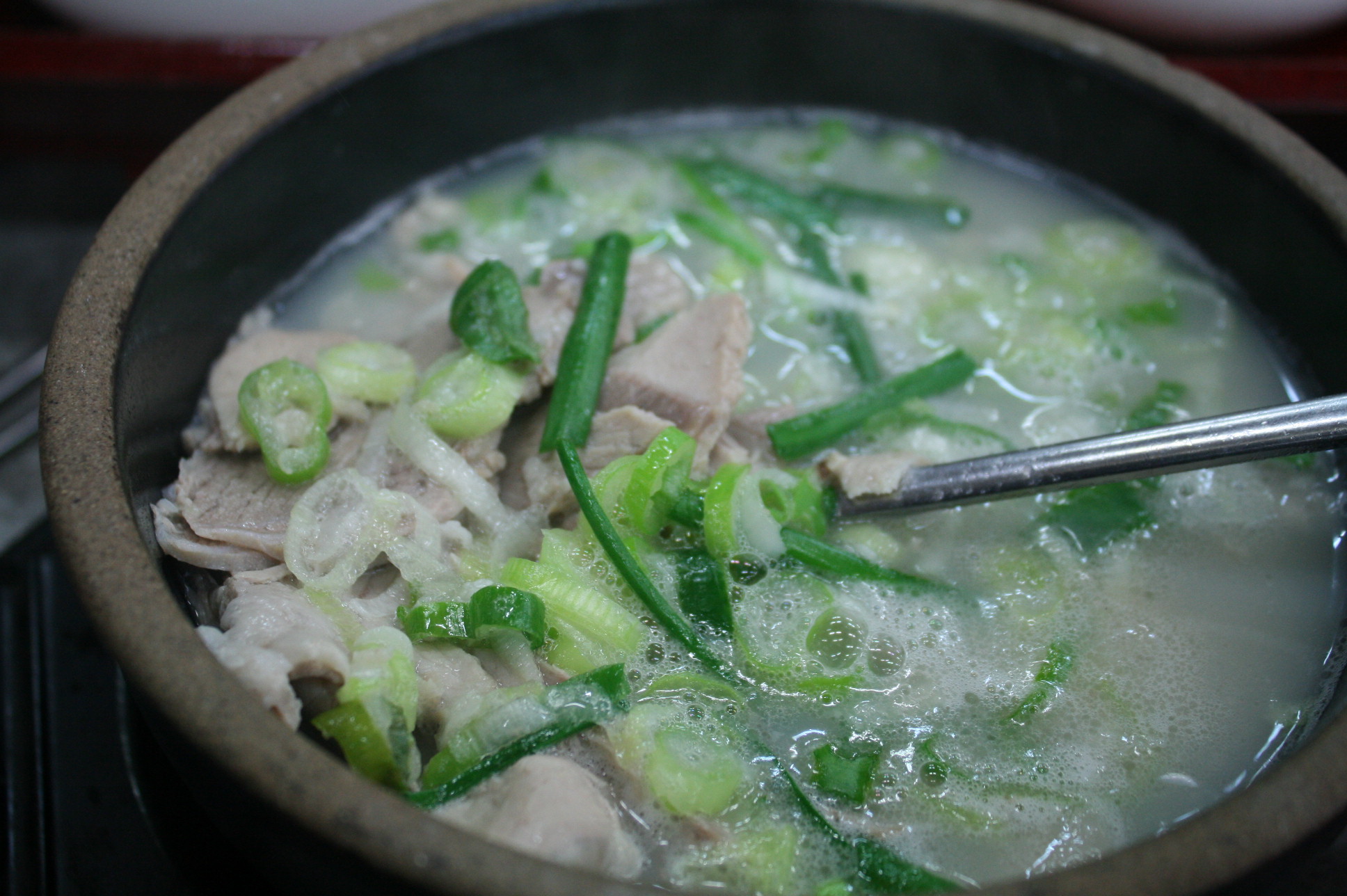 the next day before we return to Seoul, we had dweji kukbab at Masan!!! again!!! this was better in terms of taste but the one at Haeundae had more meat. well it was 1,000won more expensive. this one’s 6,000won. but they served the best rice I’ve ever had. I like it when my rice is cooked to perfection. they also provide noodles. gosh I want to go back to Masan just for this T_T. 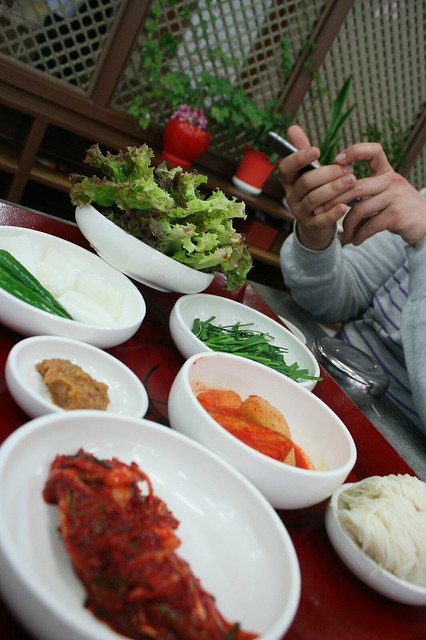 the best banchan on urf. the kimchi here was SOOOOOOOO good. we refilled it thrice. 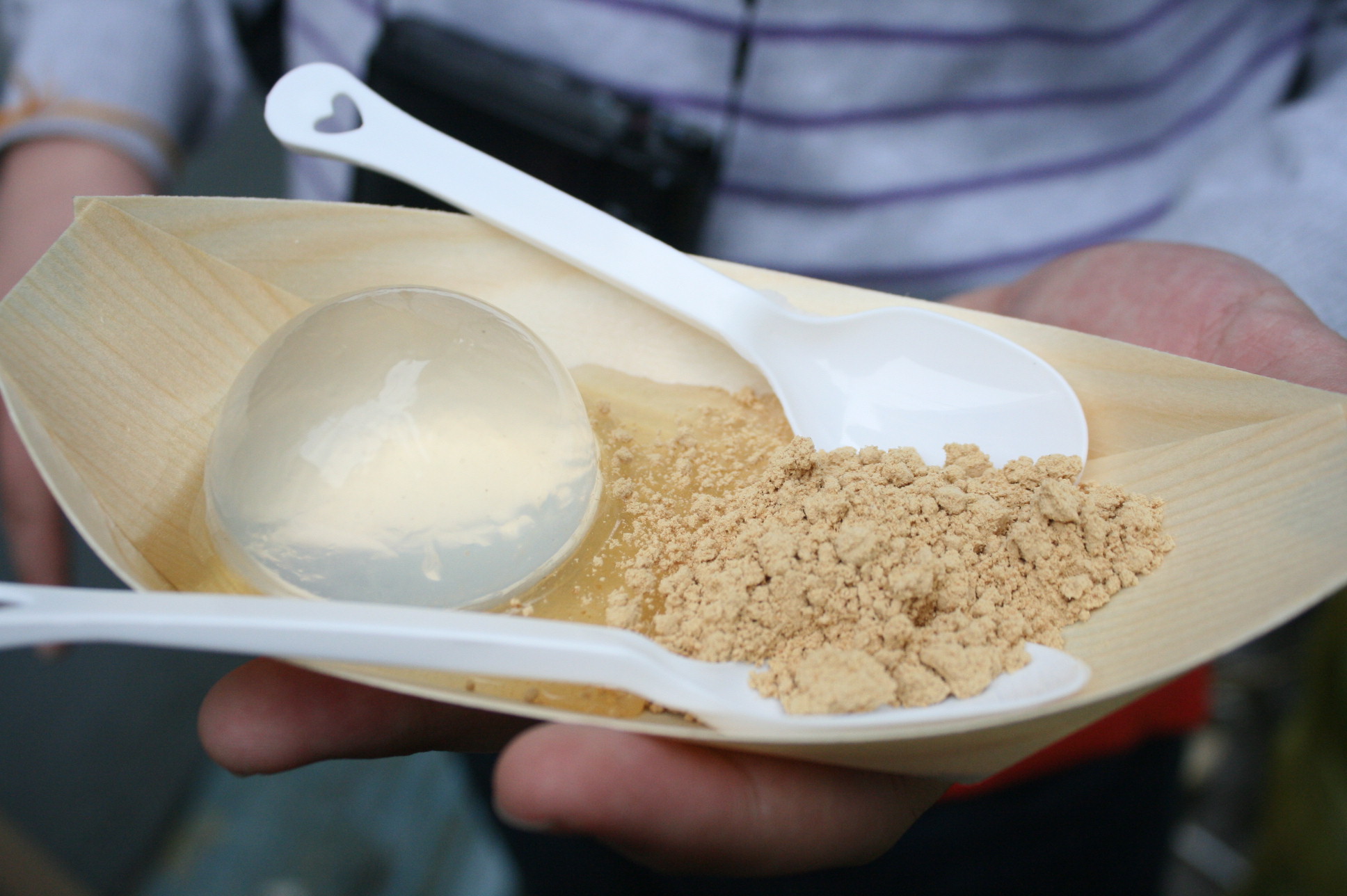 they also sold the water mochi (mizushingen mochi) here. I was looking high and low for it in Japan but I am trying it at Korea. mmm. it’s good but not great. I guess I need to go back to Japan and search for the original one. 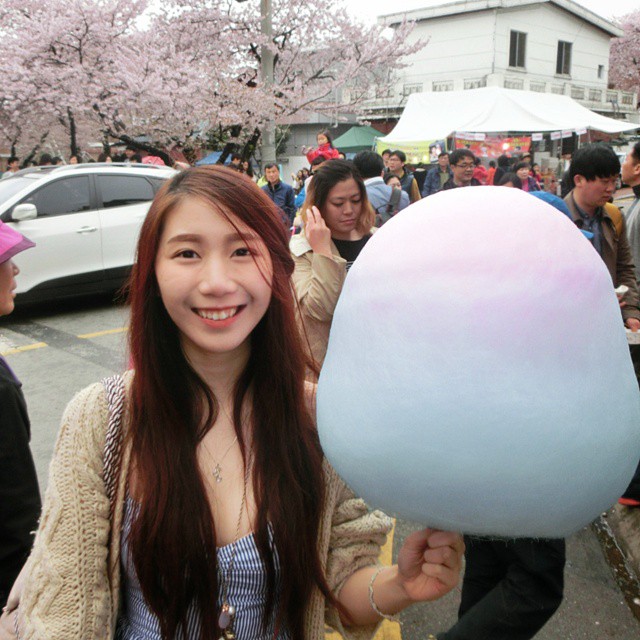 I bought a giant cotton candy which dripped all over my hand because the weather was so humid. T_T. I never knew cotton candy drips like ice cream. 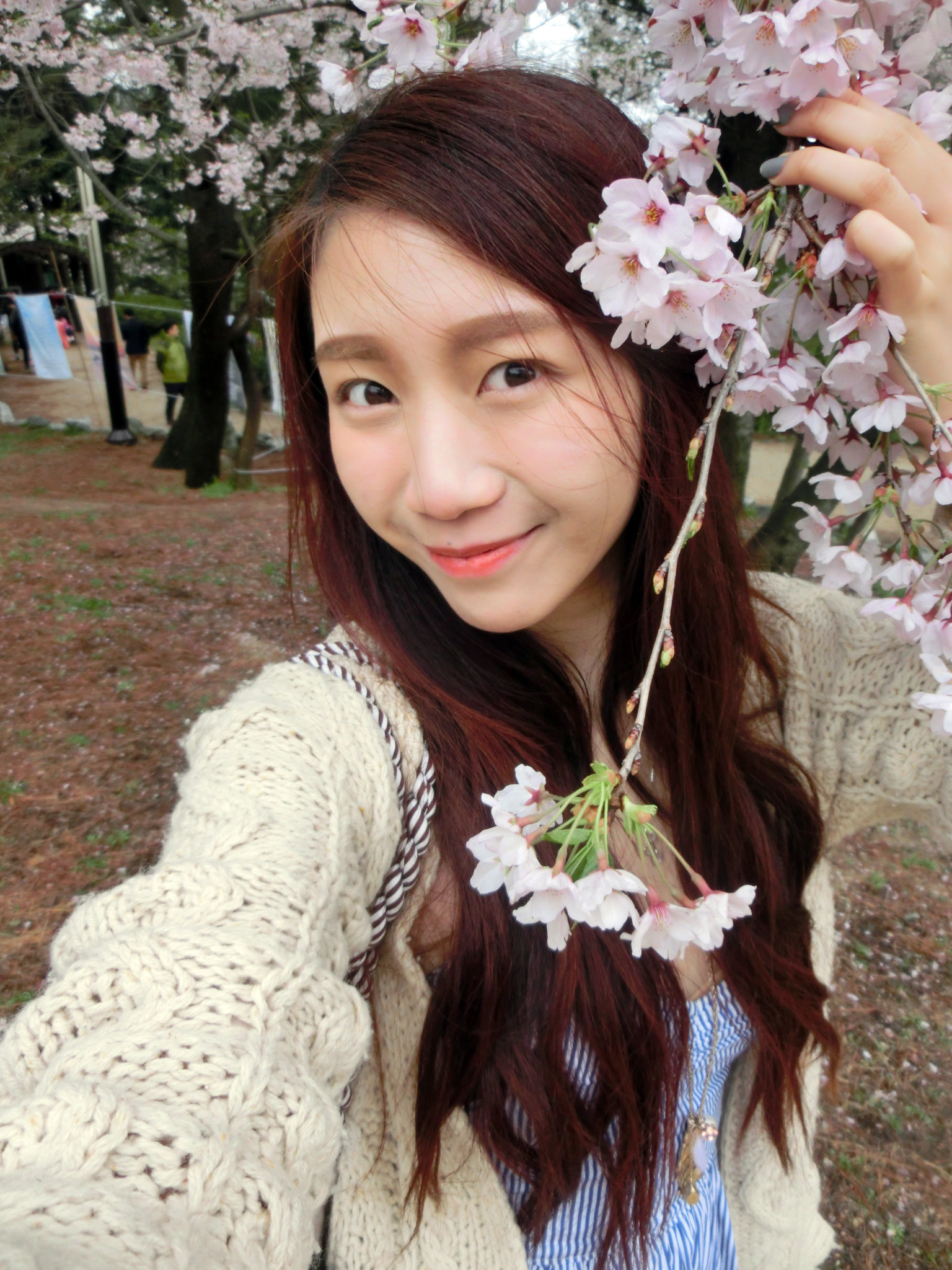 me trying to be a sakura. hahahahahaha. 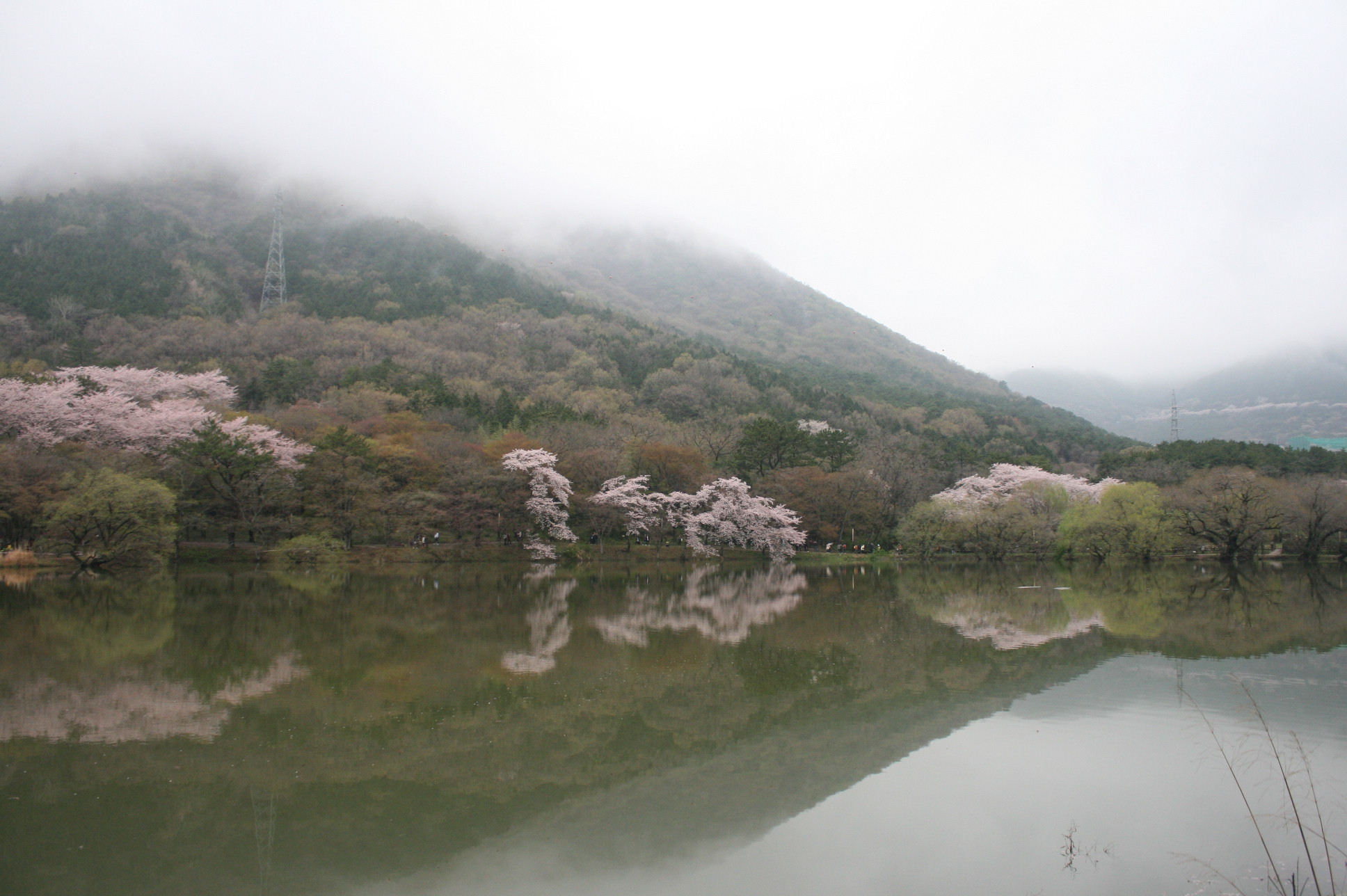 a beautiful lake at Jinhae. =3.

exams are near so I won’t blog so frequent but I’ve pre-written some posts so… maybe once in a while you’ll see an update =P. there will be a part 2 since I still have many pictures outstanding =X.

Is it actually super ok to get the banchans refilled? I remember reading somewhere it was something we Malaysians unashamedly do but it is frowned upon in Korea. Misinformed much?? X( Dared not have them refilled when i was there 🙁

Hi Miss Liew, I was looking for Jinhae Sakura page and came across your page. Your picture are very lovely. I noticed you managed to get the full bloom, may I know the exact date you went there? I plan to go this year and hope to get full bloom as well. I know it varies over the year but I could use it for reference. Thanks in advance! 🙂