[Hyogo] The castle in the sky– Takedajo

it’s supposed to look like this. and it’s often labelled as Japan’s Machu Picchu. 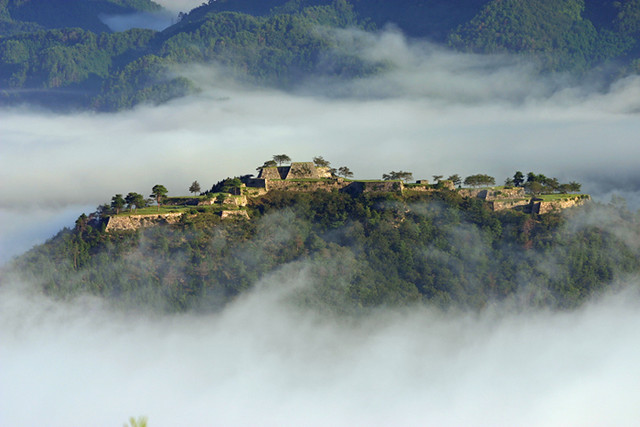 but for this view, you’ll need to get there by 5am (or come here in Autumn, Sept-Nov where the clouds will be surrounding the castle till.. later.). but it’s super dreadful for me to pull an all nighters so I decided to just go in the day. 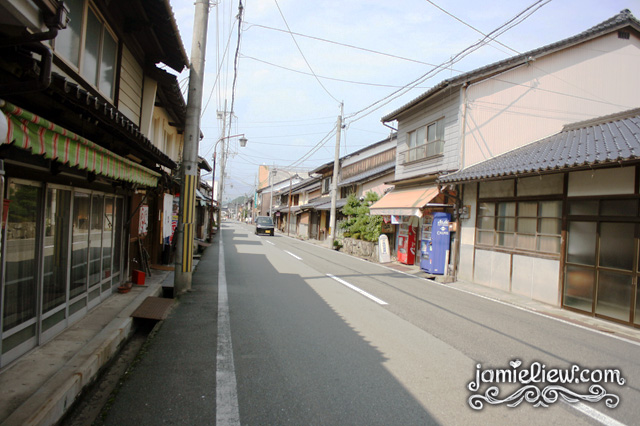 there are two ways to get there: by train, or by car. and I went with the latter option but trust me the train will do better because it is much more punctual. the trip back to Osaka from Hyogo was 5 hours despite it being only 100km away. the jam was crazy.

one thing nice about driving there is that there are a lot to see. I’ve never actually been to a VERY COUNTRY place in Japan and coming to this place, I came to notice that there are actually many traditional houses in Japan. a lot of paddy field too! I guess the only concrete jungle is Tokyo and Osaka but other than that, Japan’s pretty much all nature! 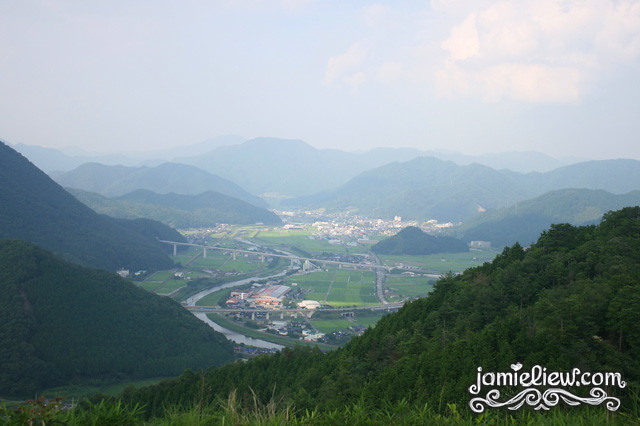 I mean, look at my view! coming up here was excruciating for me as I lack of.. stamina. oh well. the entrance fees was 300yen. pretty cheap compared to the entrance fees to castles/shrines/temples in Kyoto which costs around 500-600yen. 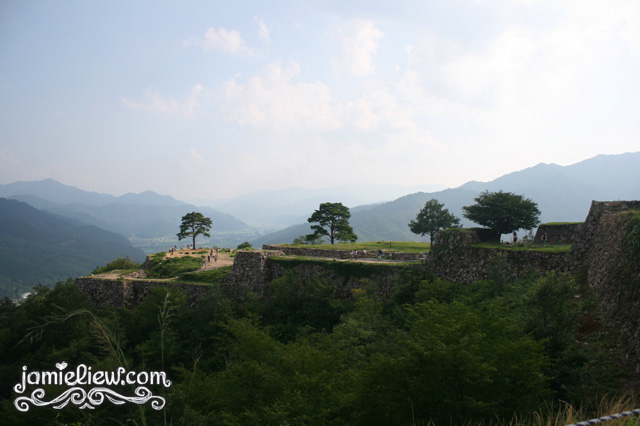 the view was breath taking; just like in the movies. and there were actually much more Japanese people here than tourists. I guess many people didn’t know about this place or they just find it too troublesome to come to a place like Hyogo just for this. 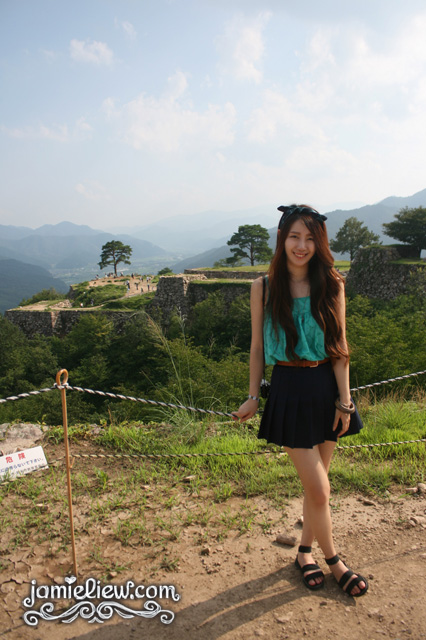 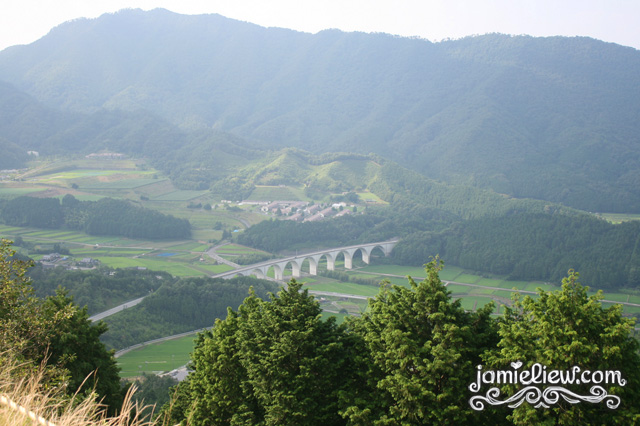 if you come in the morning, everything will be just clouds as it’s like a castle in the sky. but in the day, there’s this breath taking view. upon looking at the view, you’ll feel that the hike up is worthy.

when I was there, they were actually constructing the place so I am pretty sure it’ll look even better if you go now. I’m writing my post over half a year late hahahha. 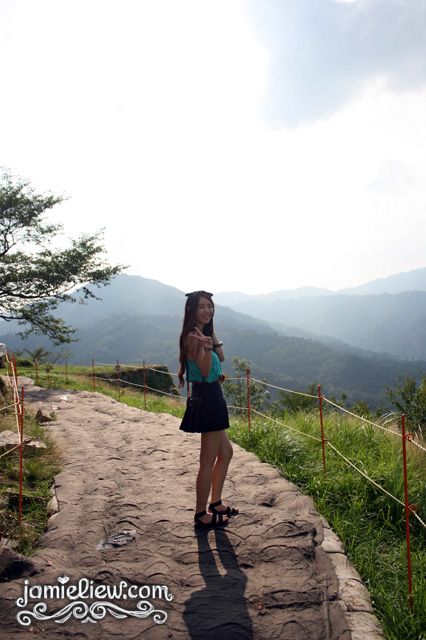 still, I was in love with every view I had a tourist shot in almost every angle =P. 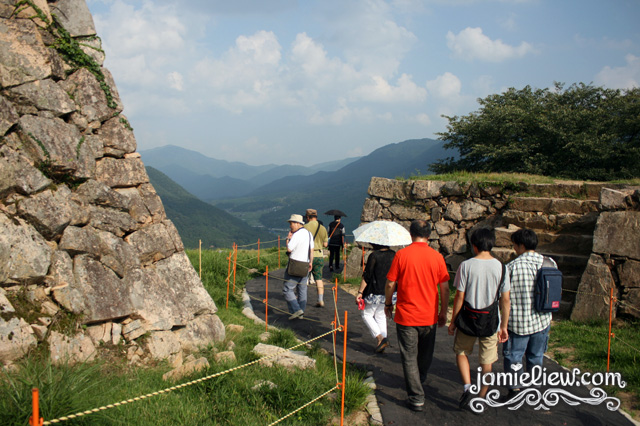 everywhere you look, you’ll see a pretty view! and a lot of people. ._. 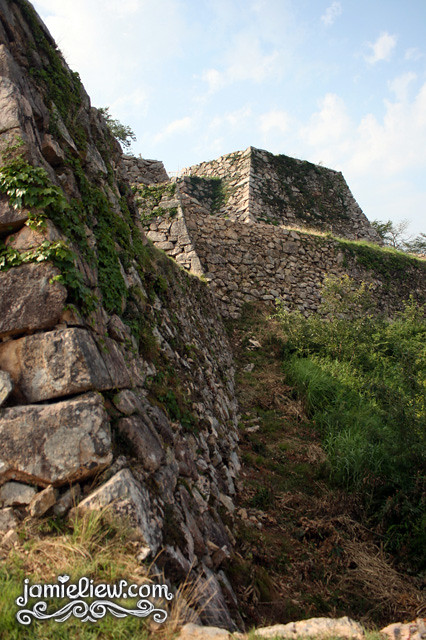 Takedajo was actually constructed in the 15th century and despite its name, there isn’t a castle here anymore as it was conquered and all that’s left was this ruins. 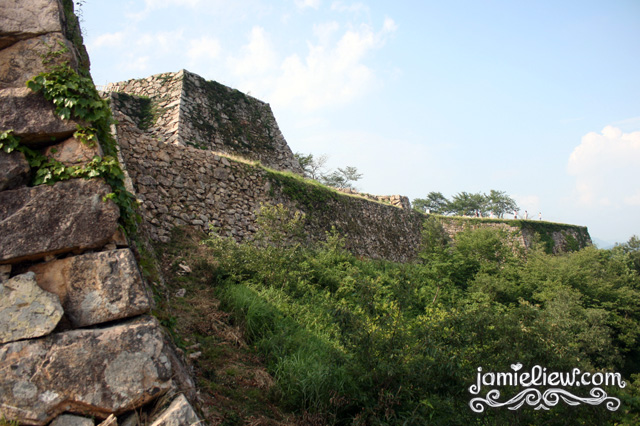 you can see people flocking every corner of the castle ._. I didn’t even come here during the peak season =S. heard this castle is very popular amongst the Japanese people. 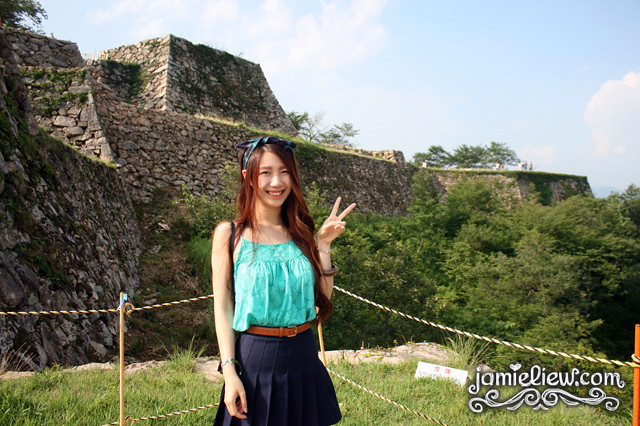 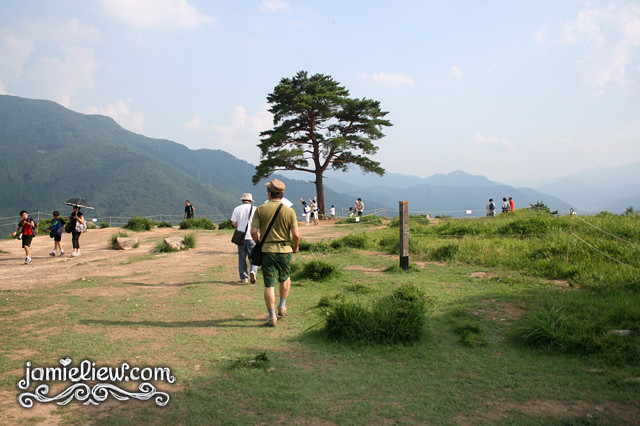 the are was pretty huge and it takes a good 30minutes to 1 hour to fully explore the place. it was so pretty I didn’t want to leave. 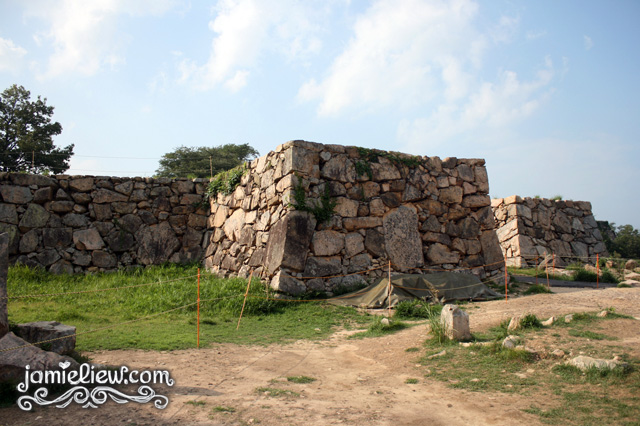 the ruins were so square and uniform. proves how systematic the Japanese people were I guess?

but one of my advice is to.. not come here mid-day. it was so hot I thought I was going to get sunburn. 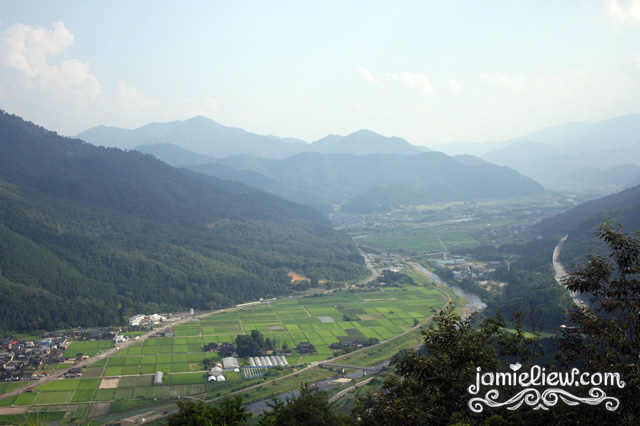 although the view again, was breath taking. I guess it looks amazing no matter what time you’re there. as long as it ain’t night time. 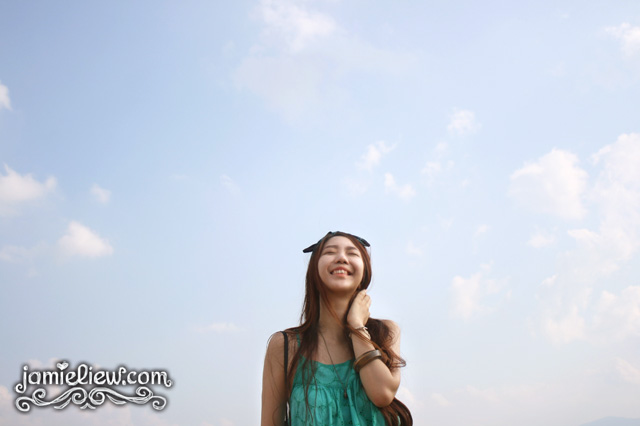 one of the things you can do when you’re high up in the sky. SKY SHOTS!!! pfft ugly shot but this was the only one I had T_T. 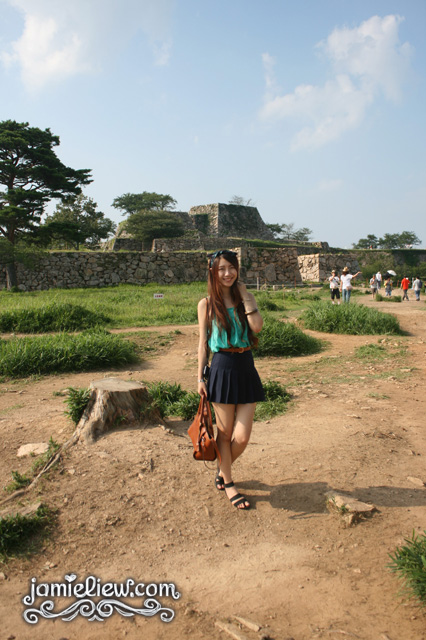 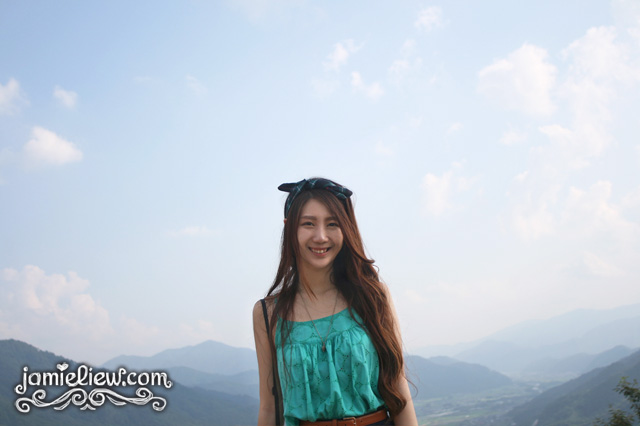 if you’re visiting Hyogo, this castle should definitely be in your list!

here’s a video of the place! not taken by me unfortunately haha

Seriously, this place is so cool. I want to go one day.

hey jamie.. how many minutes or hours is the hike up?