having two weeks spent at Kansai, how could I not go to Kobe?! to have Kobe beef of course. but no matter where you have it, it seemed like these beer-fed (rumoured) cows are just expensive everywhere. we searched the web for a cheaper and popular place and ended up in a Korean restaurant which serves Kobe beef hahahaha. my Japanese friend didn’t know it was Korean. I was just.. speechless since I live in Korea hahaha. 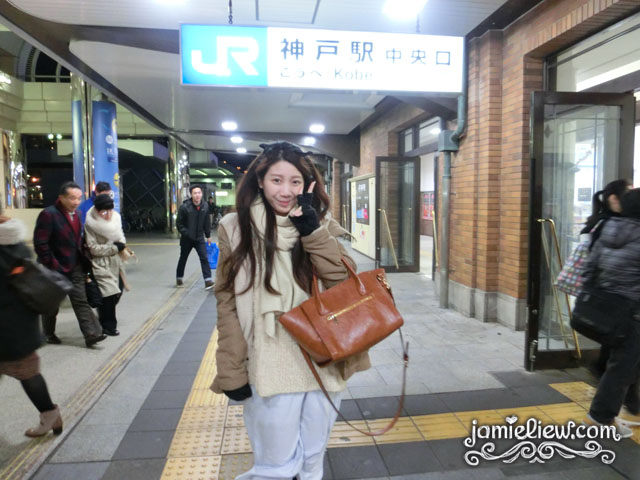 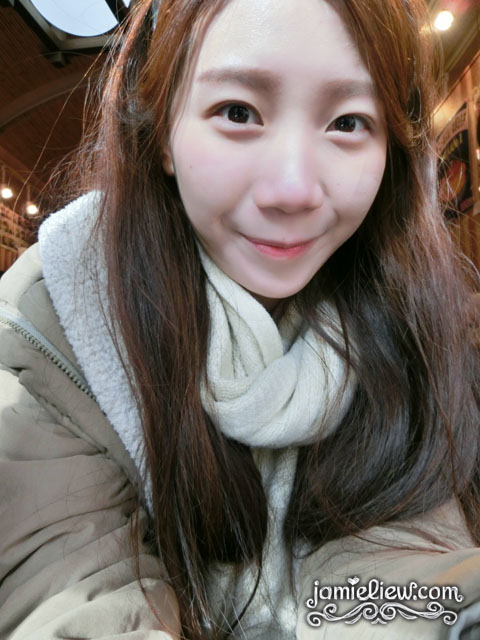 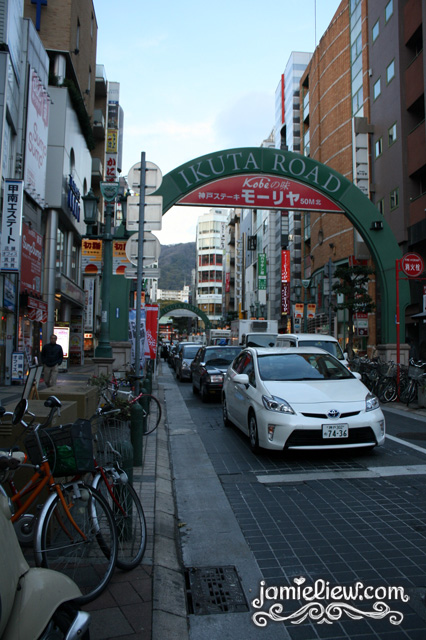 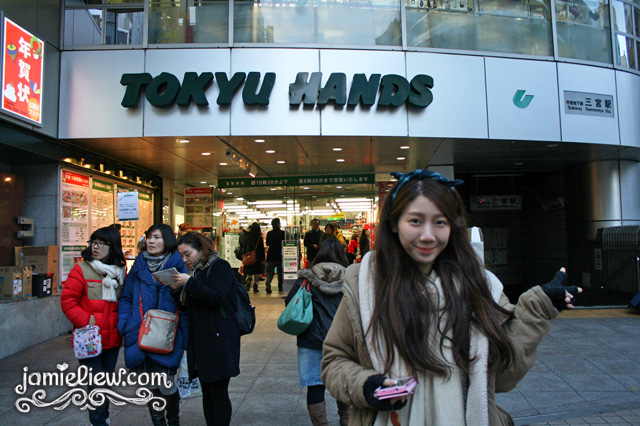 MUST visit TOKYU HANDS. it’s everywhere in Japan. hahaha. they sell everything I like. =3. 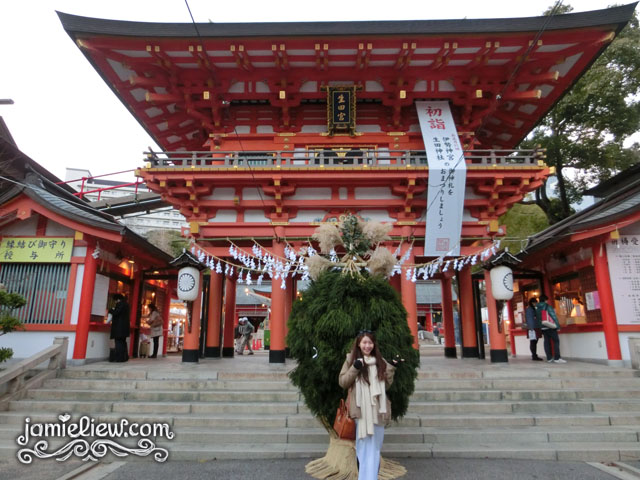 some temple near the station. 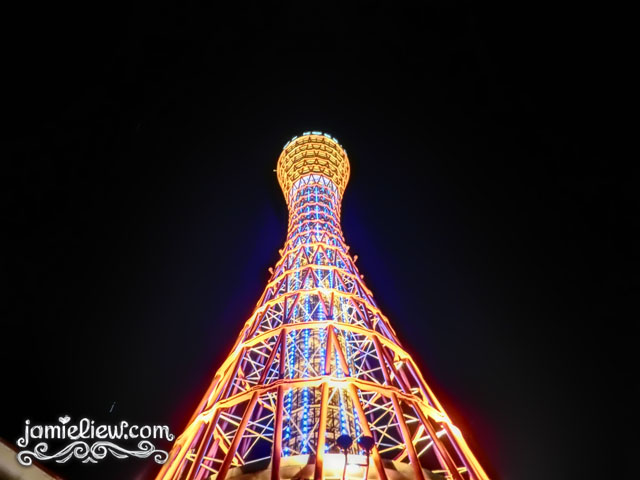 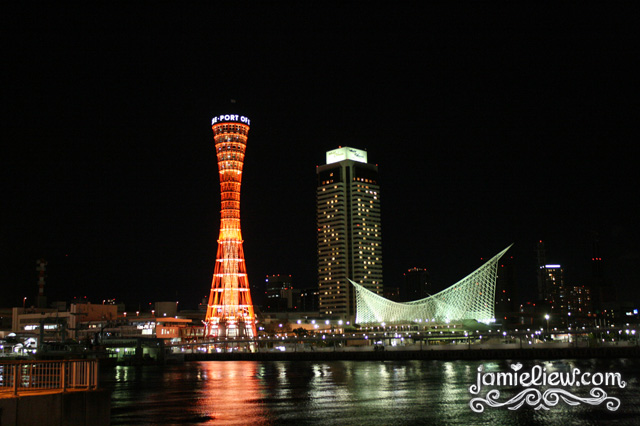 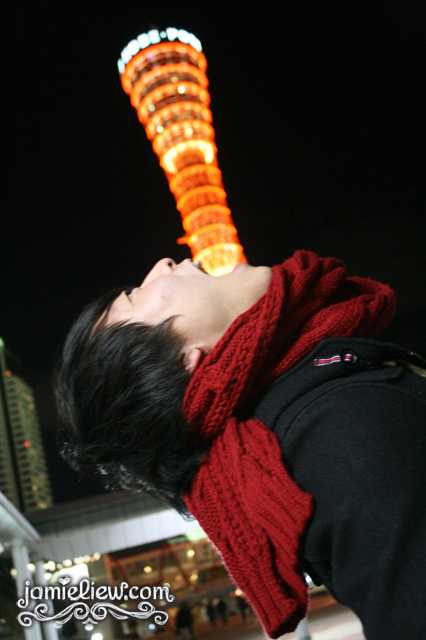 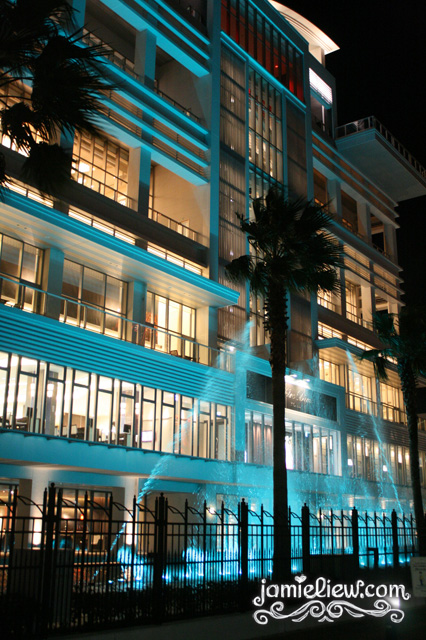 and the malls and hotels in Kobe’s really pretty too @@. like, really. look really expensive too hahaha. 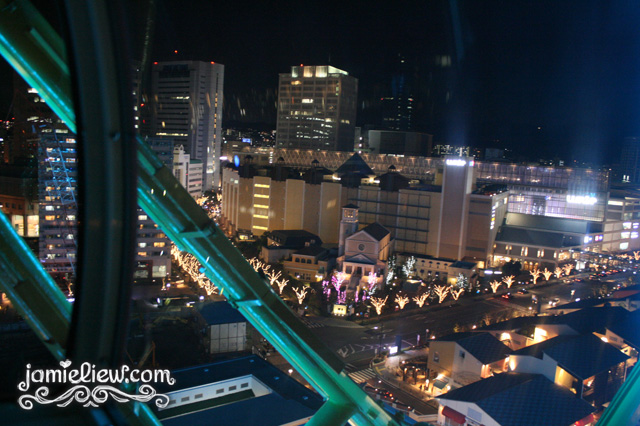 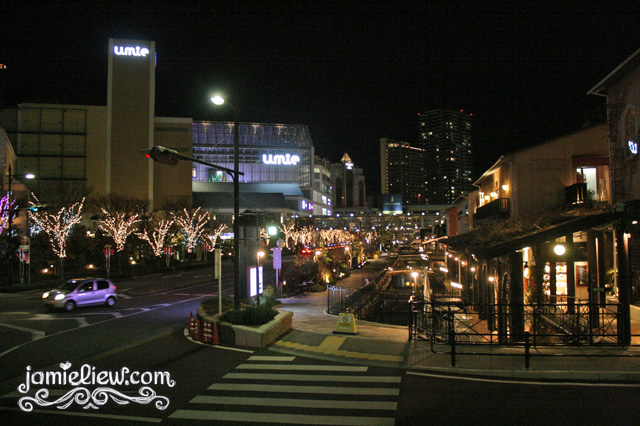 the beautiful streets of Kobe. so pretty!!!!!! the row of restaurant on the right side is especially pretty! 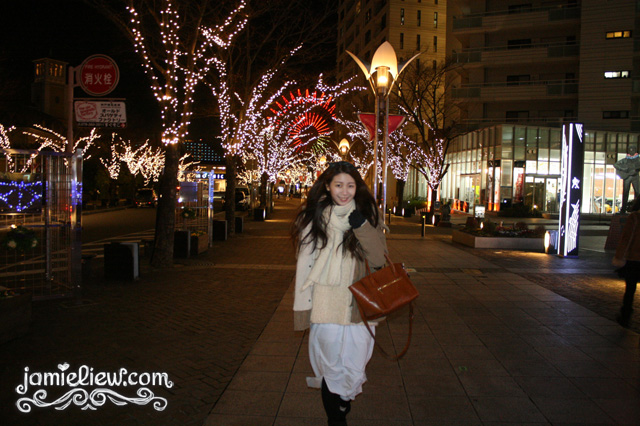 went up the ferris wheel behind. I think it costed around 700yen. 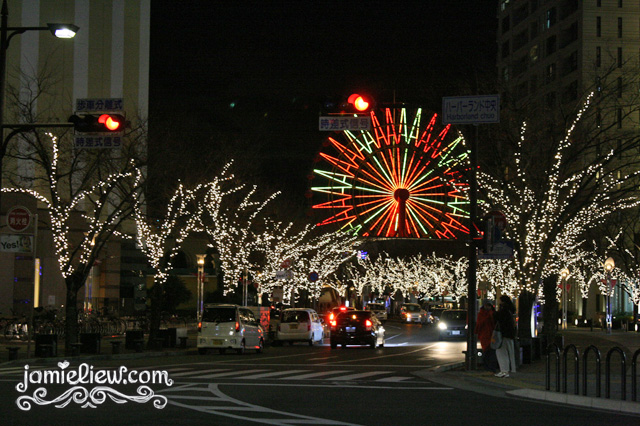 a good reason to come to Japan on Winter. the illuminating trees. 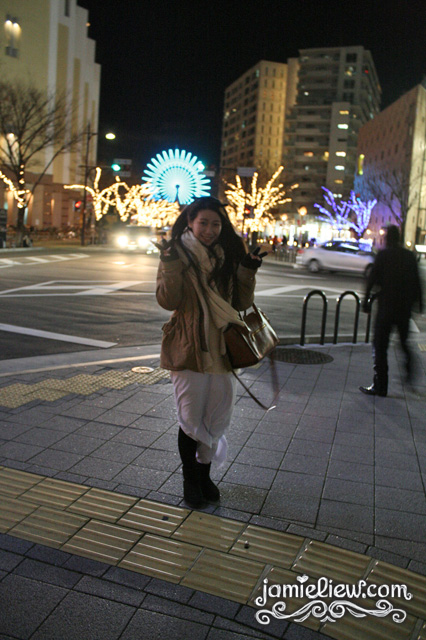 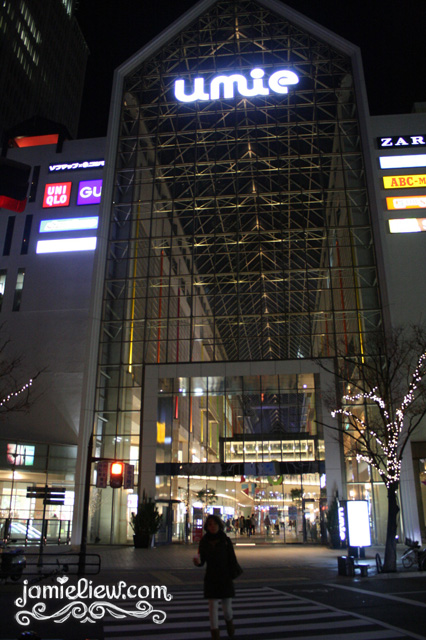 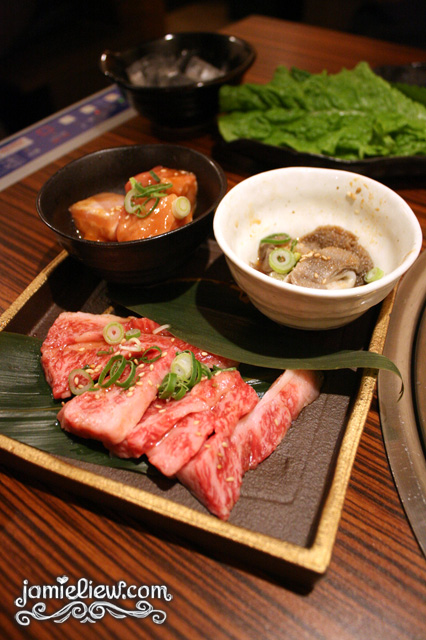 and finally.. KOBE BEEF!!! there are a lot of shops around for Kobe Beef but we ordered a set for 5,000yen per person. for dinner I guess it’s quite an alright price. still expensive though T_T. I’m POOOOORRR. someone donate me some money T_T. 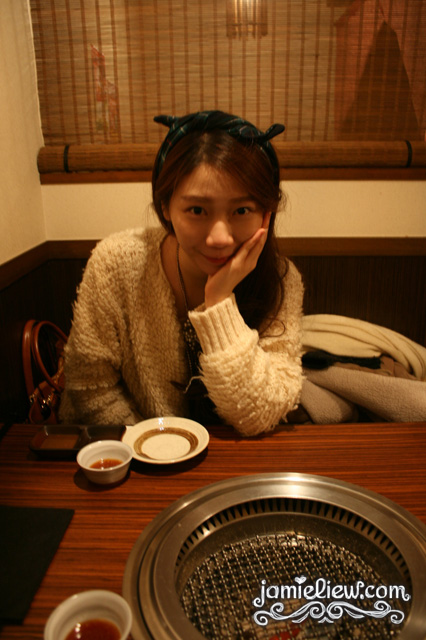 waiting impatiently for my GYUUUUUUUU. (it means meat) 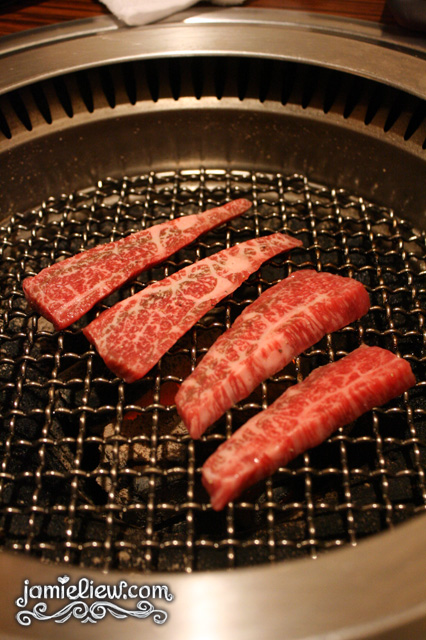 look at that marbling beef D=. 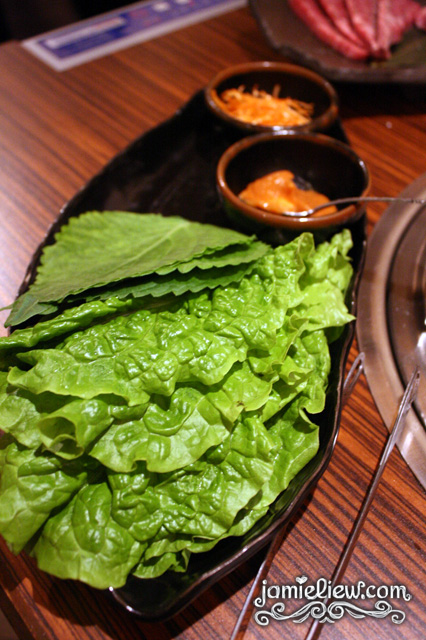 this is so Korean. hahaha. but I didn’t bother wrapping such good quality meat in vege. >_>”. it’s almost like using money to light up fire instead of wood. if you get what I mean. 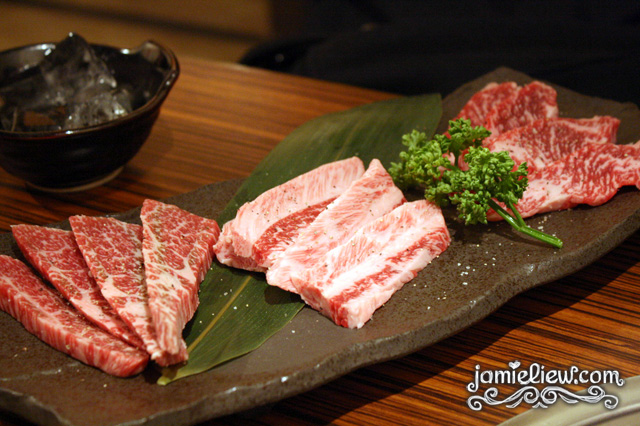 and the 3 types of other meat. 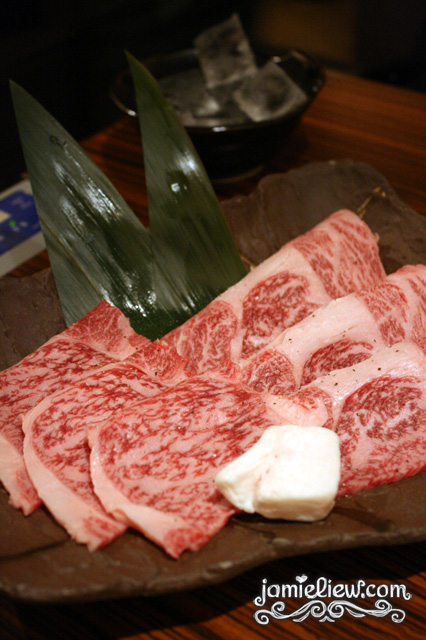 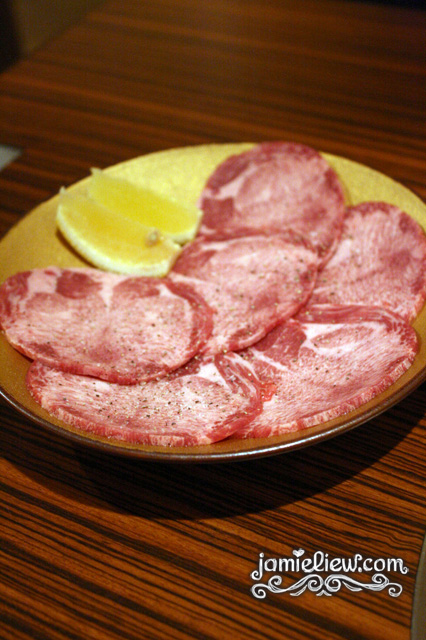 KOBE BEEF TONGUE! simply my favourite. I won’t like. my favourite part of a cow’s the tongue but Kobe Beef’s just perfect almost everywhere T_T. 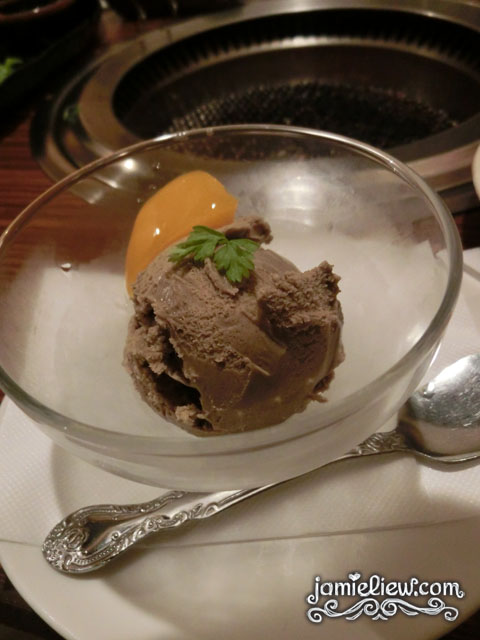 and some goodies I grabbed at Tokyu Hands while they had a sale on all the famous edibles all around Japan. 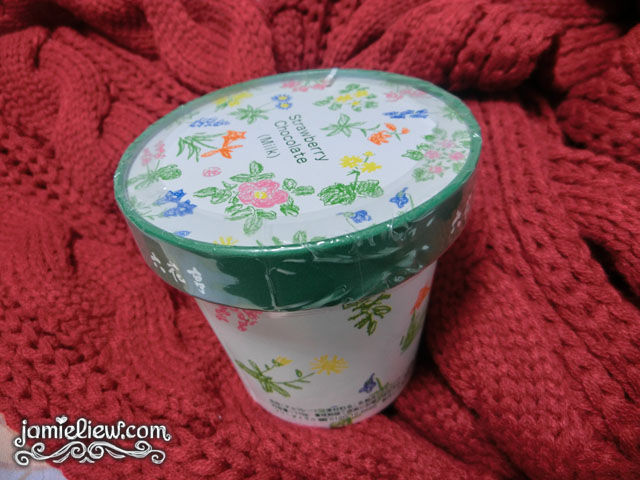 strawberry chocolate from Hokkaido! the packaging’s so cute I still have it until today. I’m a huge rubbish collector. teehee. 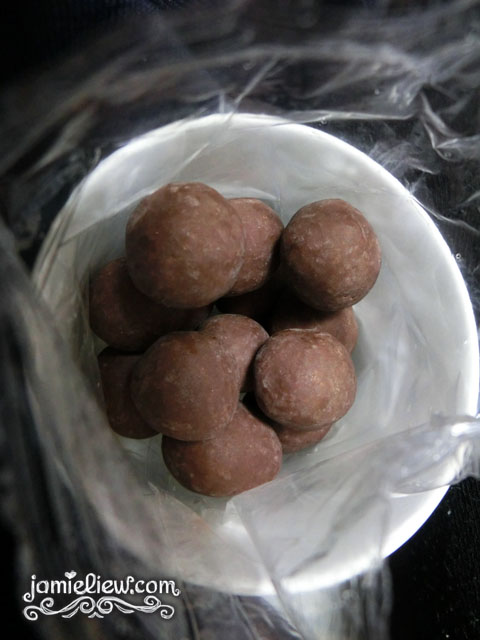 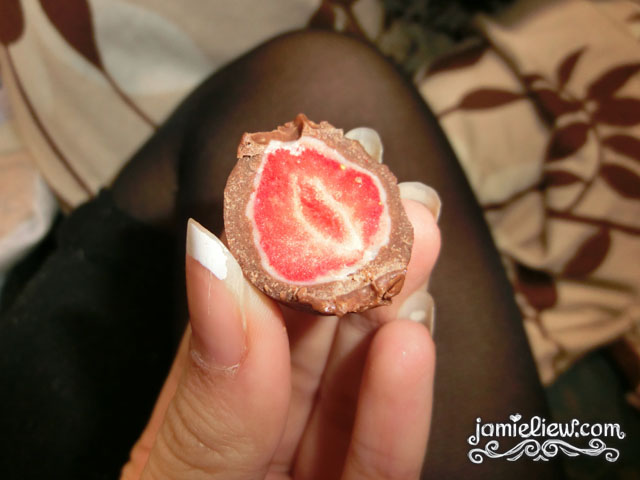 it isn’t the most delicious thing on urf but it was really good!!! 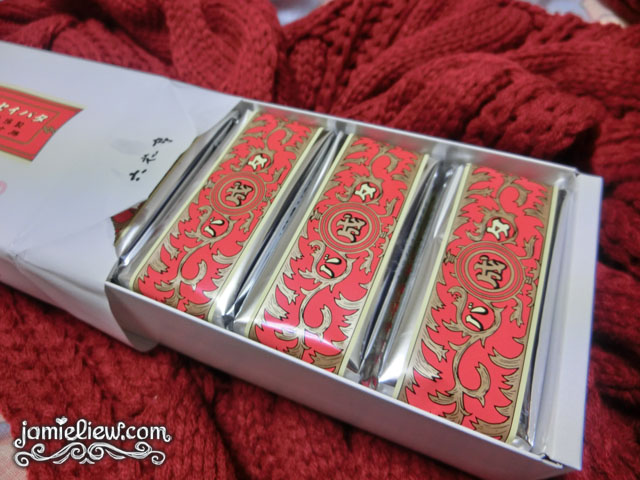 according to my friend the best snack from Hokkaido. 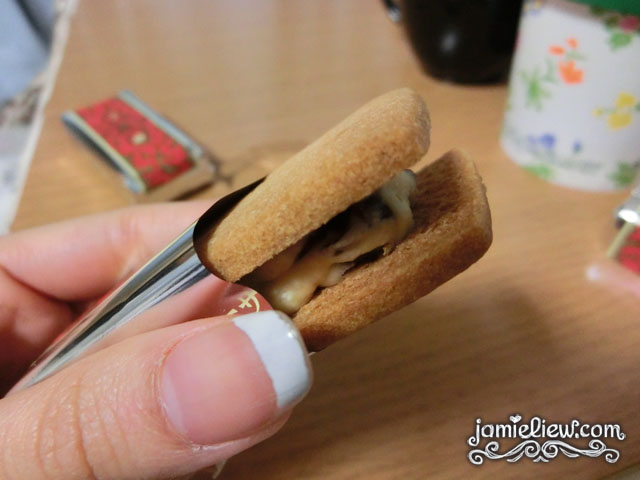 it has rum in its filling and the biscuits really good. it’s a wonder how all the biscuits made with milk from Hokkaido tastes so different and milky while melting in your mouth. ah. bliss.

that’s all for my Kobe post! planning to go to some mountain to see sheeeeeeeeeps this trip! (summer!) =D. wait for it!

I’m not really a fan of strawberry but really love to eat chocolates. And the one that I dislike combined with chocolates, I wonder how would that taste for me. hahahahahaha . But srsly,