I was dumb to come to a pancake shop without ordering pancakes. but since it was my first time here I will definitely make my 2nd visit. it is located near exit 9 of Gangnam station.

this place is incredulously famous. some people think it’s overrated but it was so far so good for me. I really liked how perfect everything was. but I wouldn’t spend an hour waiting for it. maybe 20 minutes is fine haha. apparently the boss of this shop was a successful guy working in a huge Korean company but he found the perfect recipe for pancakes and he flipped pancakes instead.

you call this the huge alligator. it costs like.. around 25,000won according to some other websites and apparently you need a few people to share this because it is just too huge. they have like 8 different types of dipping sauces for your pancakes and 4 different scoops of ice cream. I felt this is good for 4 people seriously.

I came in the morning where nobody was there and suddenly people started pouring in and they ALL ordered this. it is called the split decision plate. you order one and share it! =D. 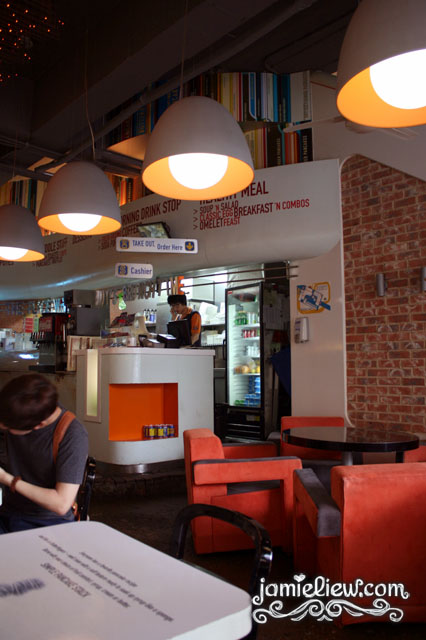 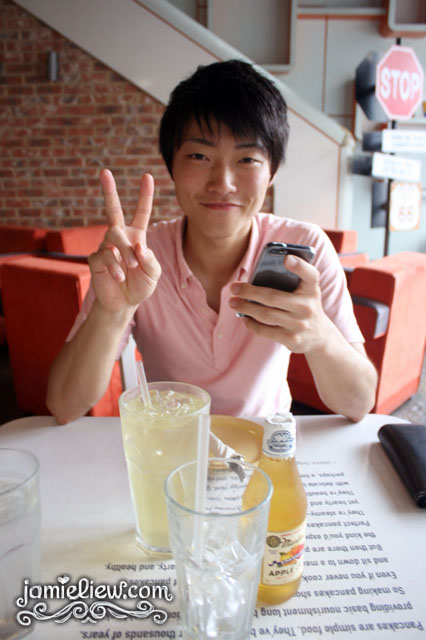 but at 10am and where no restaurants were open because Koreans GENERALLY do not eat breakfast outside; butter finger is definitely your best pick. there are tonnes of brunch places but breakfast? so far, only at butter fingers and some other 24 hour shops. 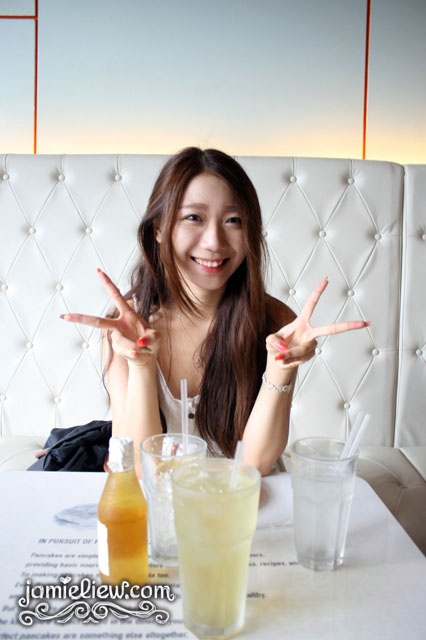 happy girl with my.. apple cider. 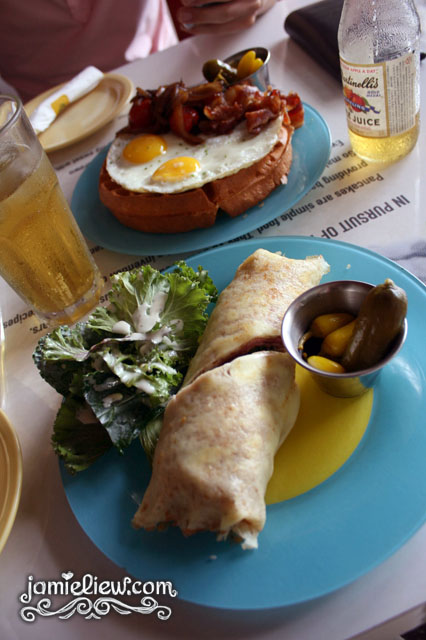 I forgot what I had ordered but we both ordered a singles thing which was recommended. I don’t do heavy breakfast but that split decision plate looks so good T_T. I will DEFINITELY go back pfft. 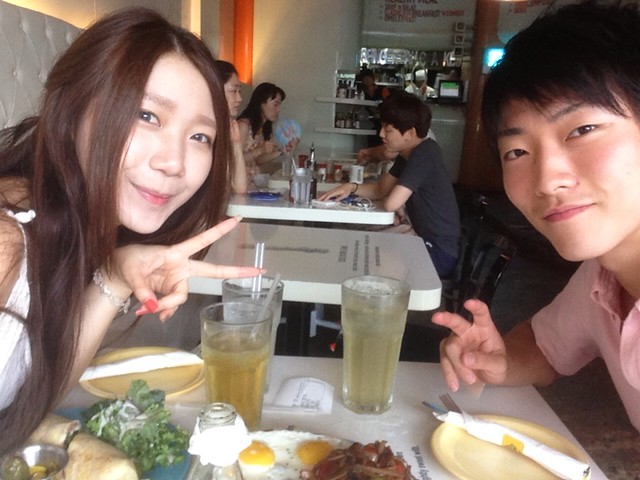 don’t know what’s wrong with naver maps T_T but anyway its at the shops opposite American Apparel!

Hi Jamie. I was just wondering if you have more guy friends than female friends? Because you often go eat out and go to events with guys more than girls..at least from what Ive noticed on your posts…