was never too much of a fan of Karaoke’s. until I met Noraebang. Noraebang means “song room” in direct translation. you got it right, Norae means song and Bang means room! there are a lot of “rooms” here. like PCbang, Multibang (where you play nintendo wii to watching your favourite movies. heard they sanitize the “seats” there because underage kids go to a multibang as they can’t get a “room”. hahah. so if a guy wants to bring you to a multibang ONE ON ONE, think twice.), Jjimjilbang… and any other bangs these Koreans can think of.

back to Karaoke. it’s a definitely must visit if you have time because they are SO PRETTY. that’s just the base. but the quality of these Noraebang’s are NO JOKE. they make you voice sound 10x better than those back in Malaysia. in Malaysia, you must be a real good singer in order to “wow” your friends. but in Korea? well, if you’re those that think you sound good when you sing REAL SOFTLY, Noraebang’s are the place for you. ;).

and please don’t worry about the language barrier. there are plenty of foreigners coming here. plus they have Chinese, English, Malay, Jap, Viet, Thai and Russian songs! so no prob! 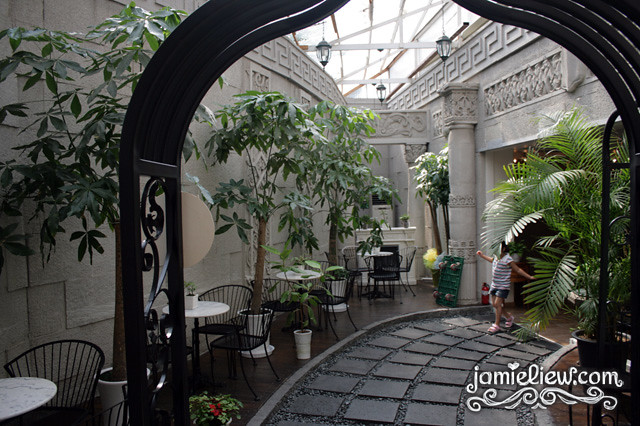 so since Luxury Su have a promotion which costs 8,000won for the first hour and 2,000won for the following subsequent hours, I decided to drop by. because I heard normally it costs 20,000won X_x. but this price is only for noon! and the picture above is the “waiting” area. or “chilling” area. in a Karaoke. really. and there are several floors. it didn’t look as big as it is from the outside. 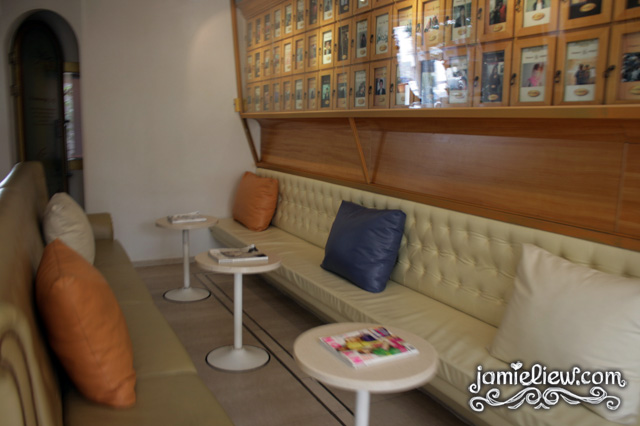 the waiting area next to the counter. (well if the rooms are full you gotta wait.) 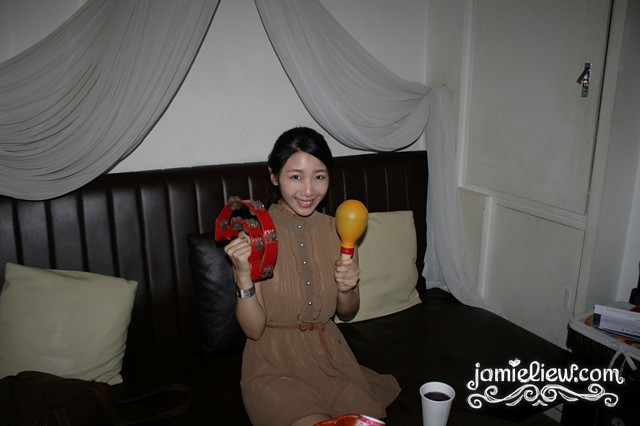 the basic instruments *coughs* to go with Korean folk songs. or actually, just any song. but I find that it destroys the awesome quality of the mic so I never really did use it much. 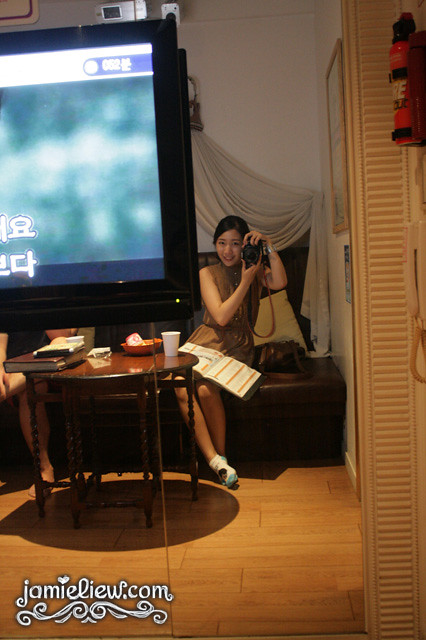 there was only the 2 of us so they gave us the smallest room T_T. but it was still much nicer (and cleaner) than the average Noraebang. 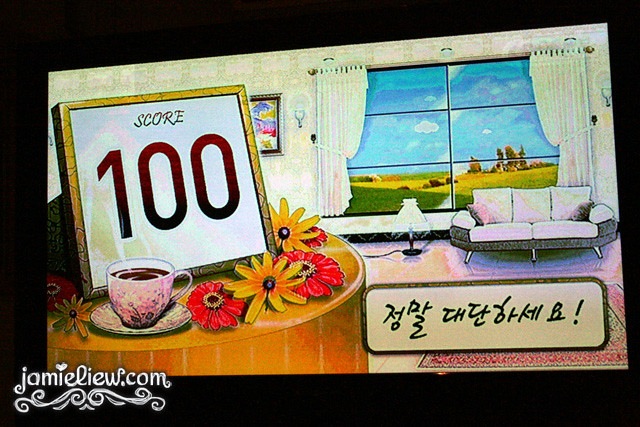 got so happy when I got 100points!! well all you gotta do is sing into the mic accordingly to the lyrics. it doesn’t matter if you suck or not. haha. but there were songs too fast for me to follow and I got 50points T_T. 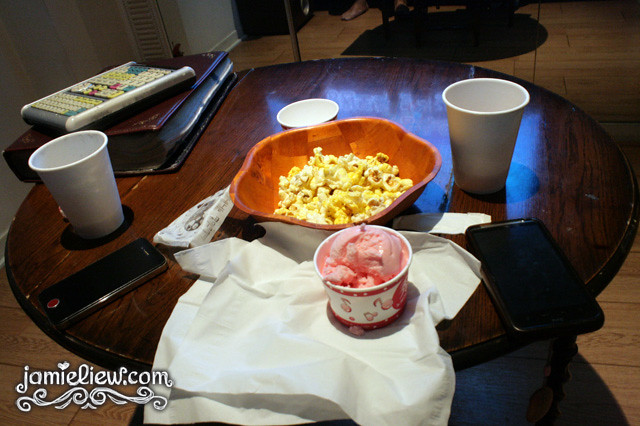 only for 1,000won, you can get unlimited drinks and the drinks counter ranges from juices to smoothies to carbonated drinks. and free ice cream. and sucky popcorn. so don’t take the popcorn. and that thick hogwarts looking book behind is their song book. but if you know how to use the controller well (just ask if you don’t know!) you can directly press in the title of the song you want and see if it exists. Luxury Su is really good IMO, they have songs certain Noraebangs don’t! 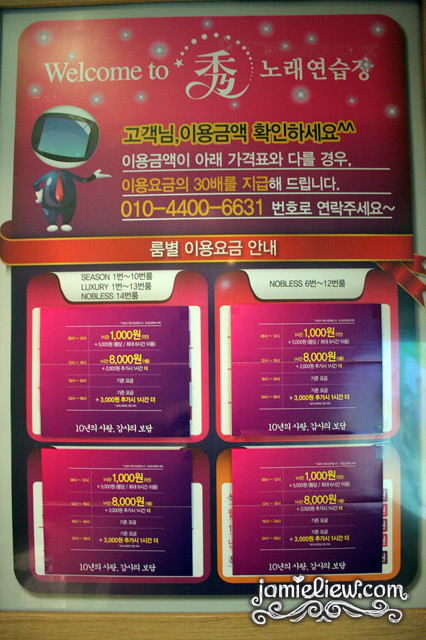 the new pricing only for like 2 more months. their 10th year anniversary! at night it’s the same price though. only morning and noon it’s much cheaper. and like midnight. 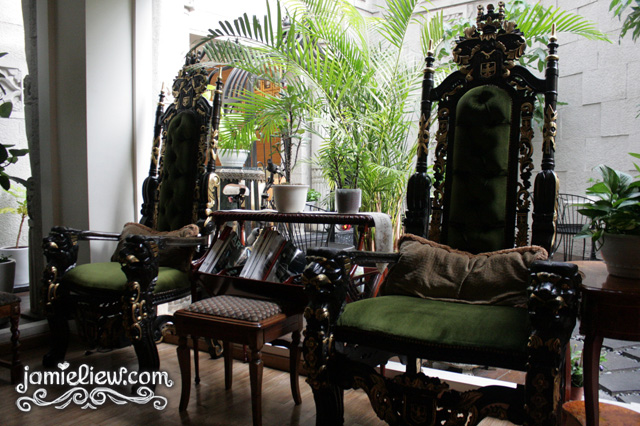 chairs for the royalties. hate singing? gotta listen to the phone? then do it like a boss. 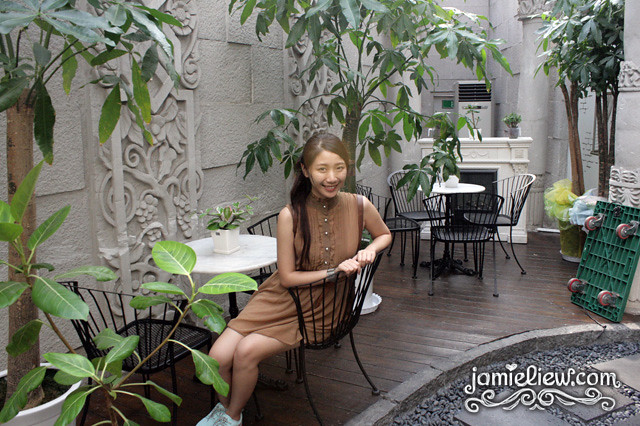 I just love this place. U_U. so preeeeeeeety. totally made for girls. 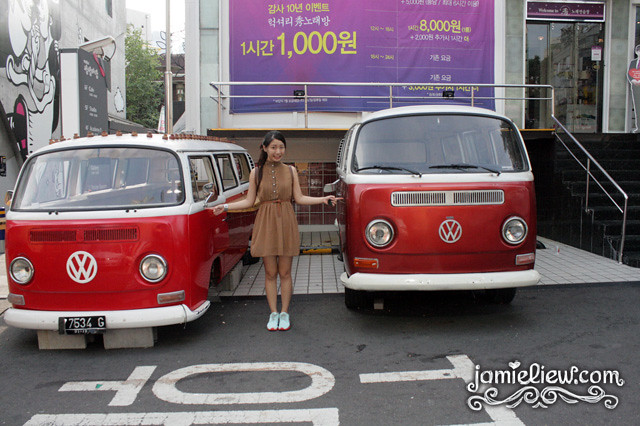 cute Volkswagen cars outside. must take picture! they are trying to turn it into a bar I think. there are counters installed in and on it. 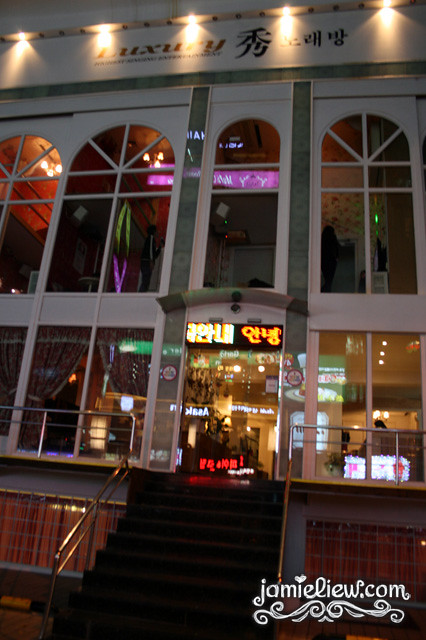 forgot to take a picture of it but this is how it looks like 2 years ago. it looks pretty much the same. haha. if you have a little more people they might just give you the window rooms!!

PS : Noraebang’s in Korea are charged per hour. not per person. so the more the merrier and the cheaper! 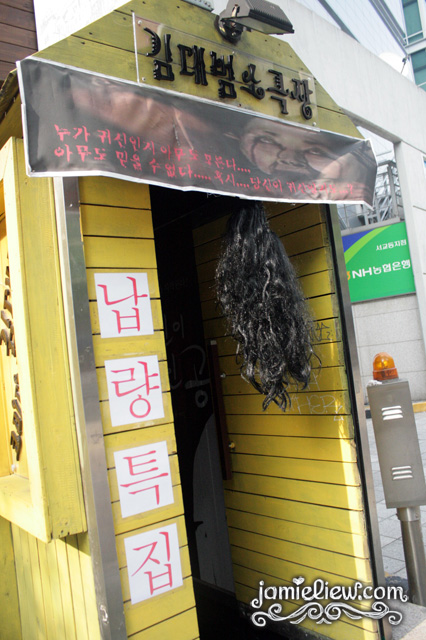 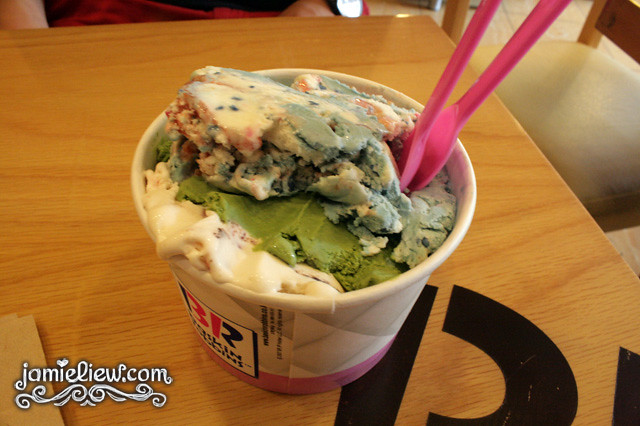 can’t run away from Baskin Robbins here. they are everywhere! and that blue one (forgot what it’s called but hey, how many of them are blue?!) will surprise your tongue! it’s kinda special and yummy =3.

so speaking about Karaoke’s, here’s the performance by some of my friends here =D!

WHO LIKES OPPA GANGNAM STYLE?! (everyone!)

waa lucky youu ! u can visit korea!hehe! i always wanted to go hongdae..they siad it had the best karaoke places ever! nice post! ^^

I remember going to a noraebang with my friends and they allowed us to bring food inside.

Hi Jamie! Just wondering, are the song selections all in Korean? ‘Cos the other time a group of friends and I went to some random noraebang in Hongdae and we didn’t enjoy at all ‘cos we cant read Korean. Thanks! 😀