that’s the name of the dessert/tea shop.

since 1976, the 2nd best place in Seoul is still as popular and you’d find it full almost everytime. 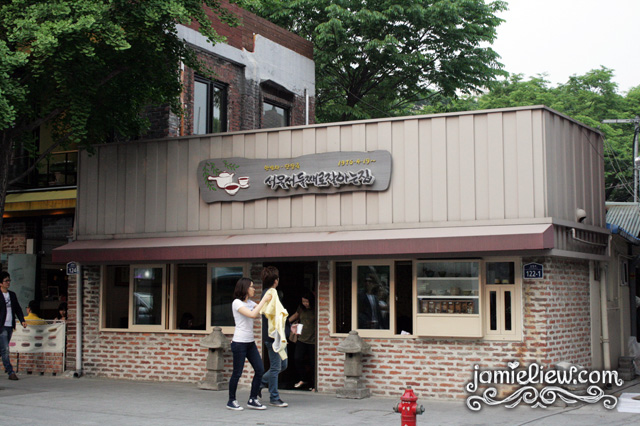 located near the end of the Samcheongdong road, it’s relatively easy to find. if you’re walking from Gyeongbokgung, the shop will be on the right side. 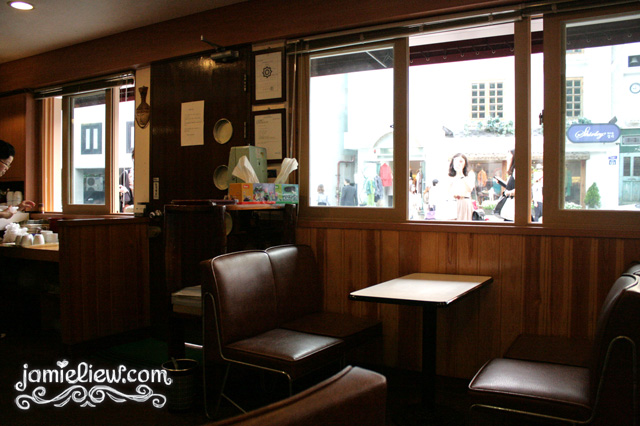 upon entering the shop you’d get a feel of how Seoul was like around 50 years ago. the same type of furniture and ambiance. it’s really something different compared to other modern and artistic shops. even so, the place is absolutely clean and charming. 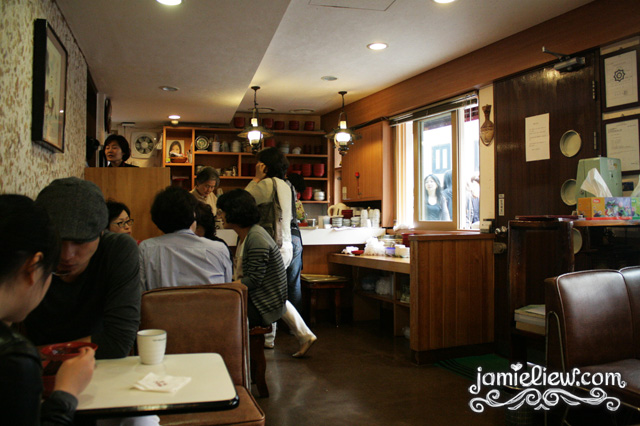 the only downside to it is that there isn’t much space. nobody really sits here for long. they all understood how popular the place is probably hence they would get out right after finishing. 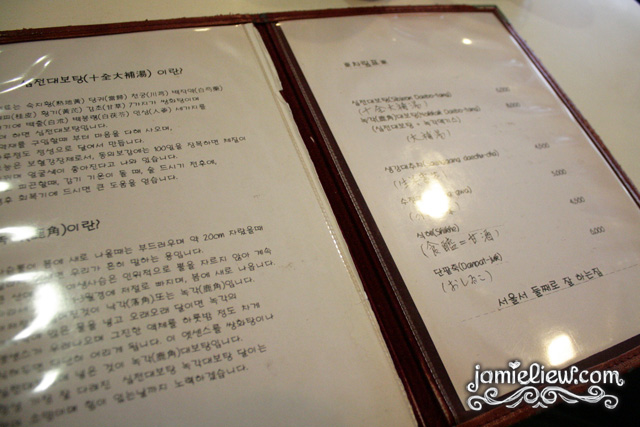 this place serves Patjuk (red bean porridge) and several traditional tea’s in names I’ve never heard of. seeing that you’re a foreigner they would then hand you a pictorial menu instead. 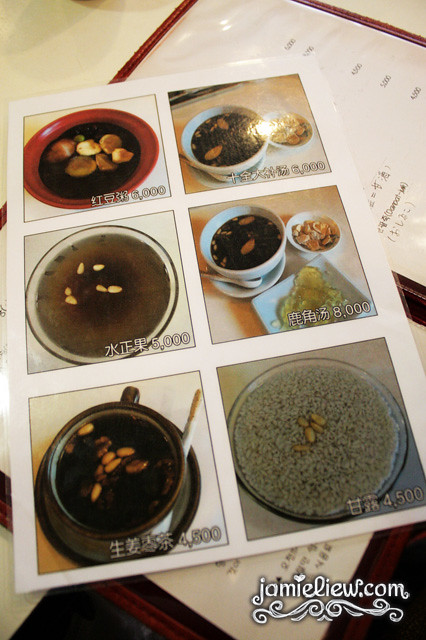 like this. as you can see, these tea’s are absolutely not cheap. RM18 for a bowl of red bean porridge might sound absurd but it isn’t a weird sight a shabbily dressed old man eating it alone at the corner. though that old man is probably loaded pfft. you should give it a try because it’s good like that and it’s worth the price for a try. always going there as a student like me would get me broke in no time though. it costs more than Samgyupsal for goodness’ sake. 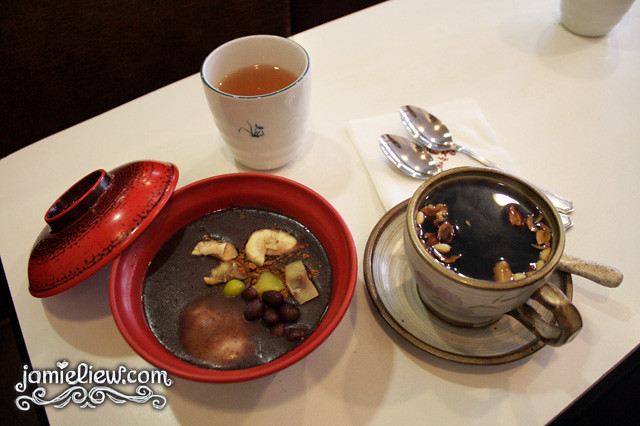 I have no idea what that tea is called because I can’t read Chinese much but it tastes like Ginger Tea. so I’d call it Ginger Tea. super nice. as for the Red Bean Porridge, they serve it with a huge ddeok and is super fine. but still, a little too expensive. I guess it couldn’t be helped since the rent at Samcheongdong should be mad. 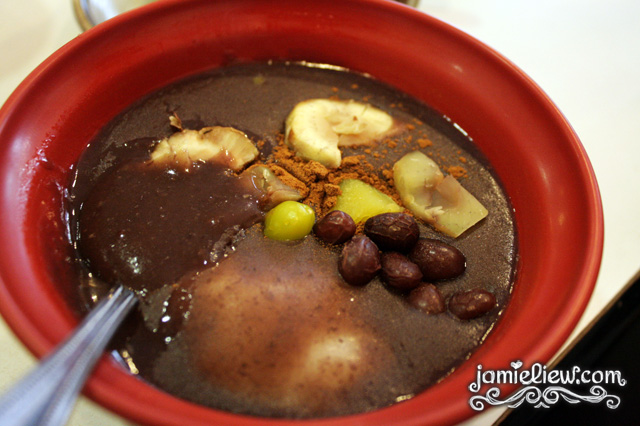 like how they add in bits of other stuff and cinnamon powder. or was it brown sugar. hmm forgot. was here a month plus ago haha. 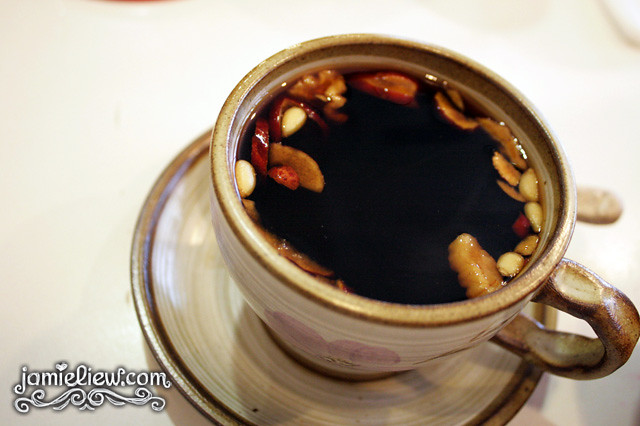 but if you do not want to order 2 red bean porridge (if you’re there with a friend) I would definitely recommend this ginger tea. especially if you’re falling sick. oh so good. 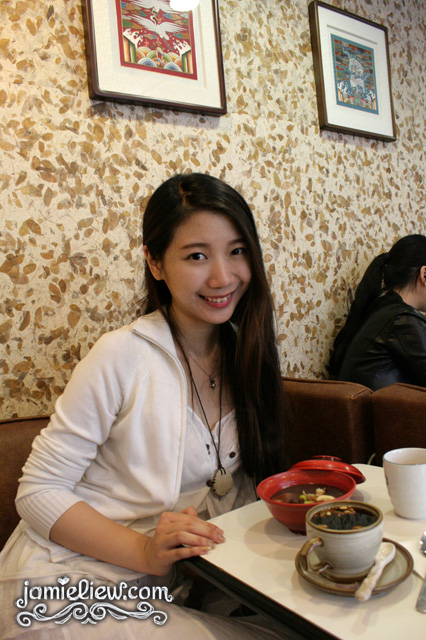 even the wallpaper is old fashioned! ahhh. love the place.

why are short comments not allowed? 🙁