this time we went without his family and for the purpose of only visiting him instead of getting him OUT of the camp. haha. also, this time I had a THOROUGH Korean Army Camp tour! =D. 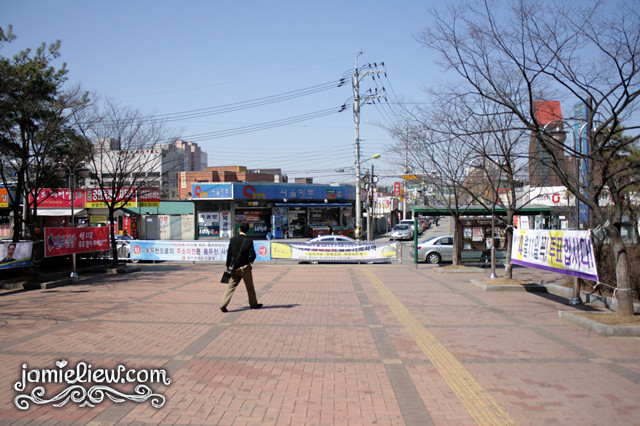 getting off 29 stations away from where I am living right now. wayyyyyyy up north. and upon reaching we waited for that bus which only comes HOURLY. and the bus ride takes an hour >_______>” really not easy to visit a friend in the army. haha. 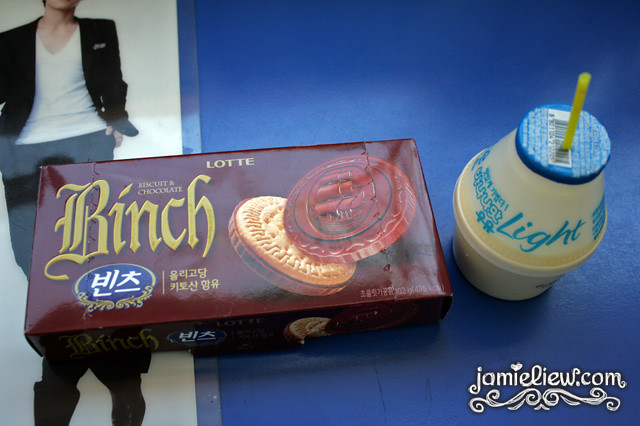 the 2 snack which you would not want to miss out. Binch 빈츠 by Lotte and Banana Milk 바나나맛 우유. 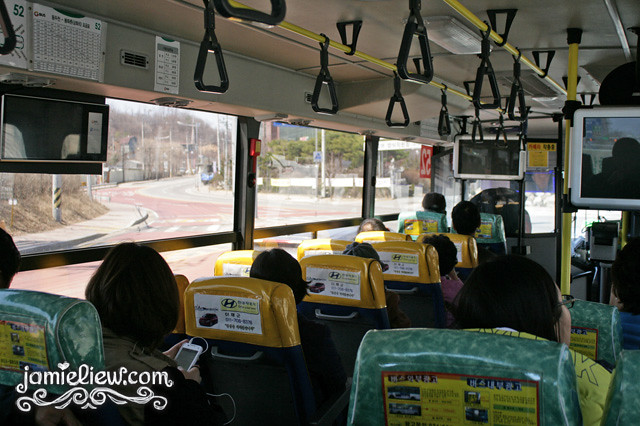 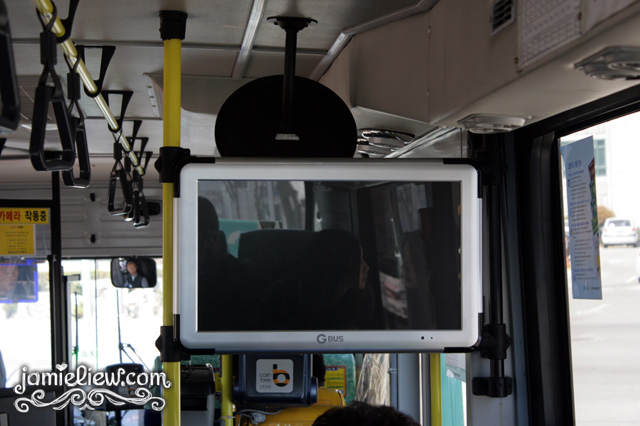 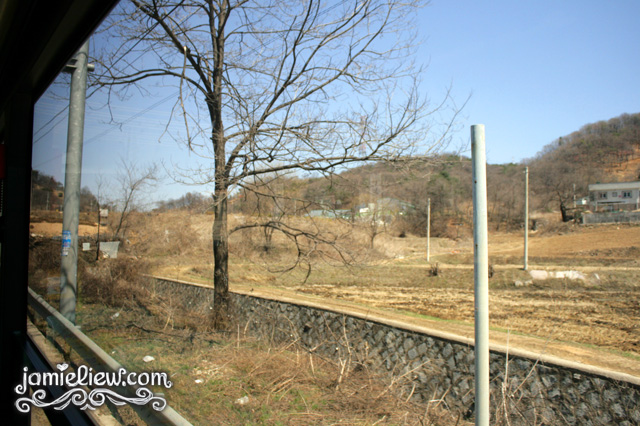 it’s so pretty even though it’s the (kampung) country side. 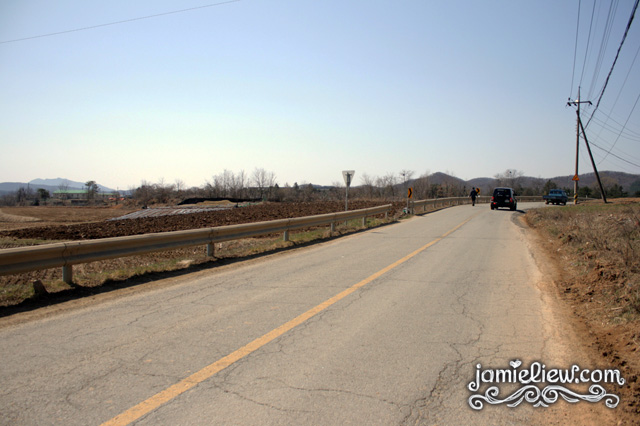 and even after we got off the bus we need to walk for ANOTHER 10 minutes. such a good friend we are U_U. 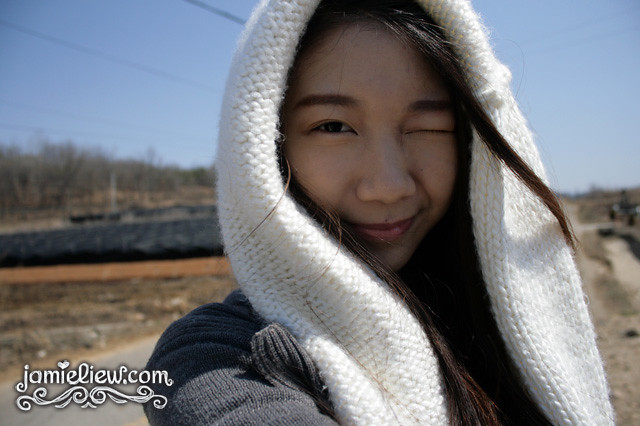 the sun was so awful I had to wear a tudung HAHAH. okay just joking it’s my scarf. 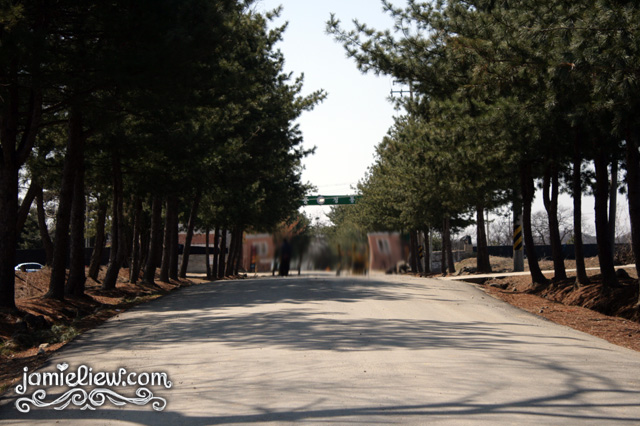 this is as much as I can show you. =D. the entrance of the Korean army camp! I’ve asked my army friend but he said that taking pictures inside (and posting it online) can make you go to jail for 2 years. so… I’d rather not risk it =S. 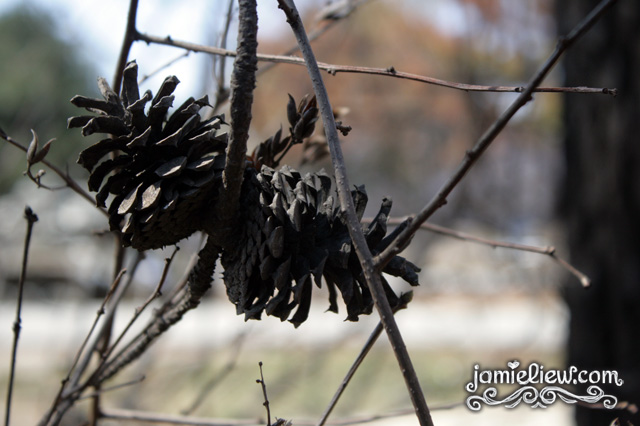 this is the  only picture taken inside. hahahahh. pines! <3.  actually, it’s very beautiful inside, a lot of trees along the pathway. kind of reminds me of Nami Island actually. 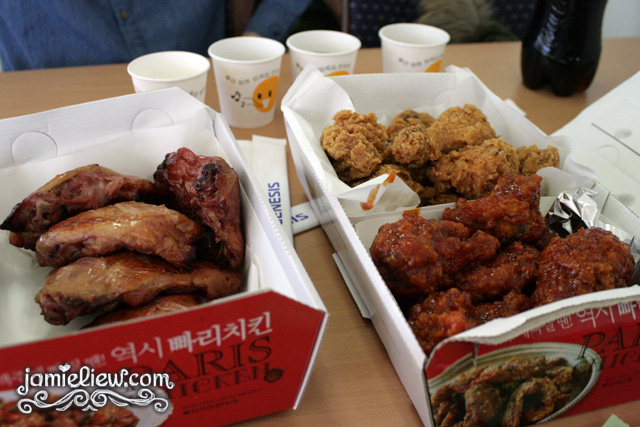 chicken in Korea is BLOODY expensive. see these here? they cost like 75ringgit for just two boxes if I am not mistaken. pork is cheaper than chicken. no joke. 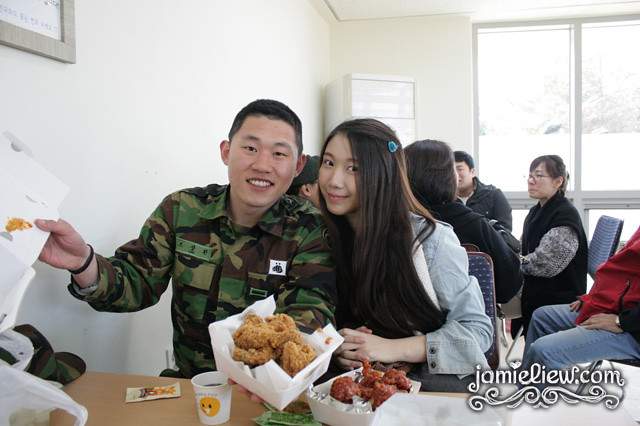 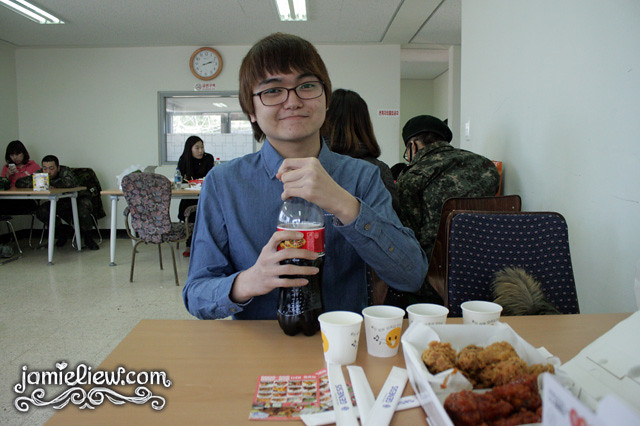 my friend Jun who went to visit Peter with me =D. Peter’s friend actually HAHAHA. but we chatted online and Peter thinks we are like long time friends even though it’s the first time I’ve met him haha. well, I am friendly and sociable like that. 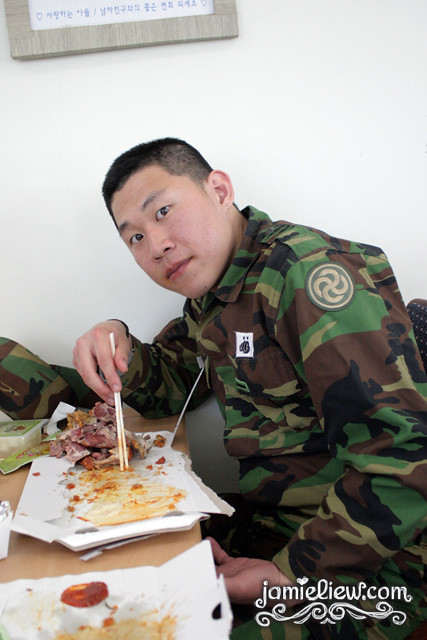 LOOK AT THE AMOUNT OF CHICKEN HE ATE.

okay so other than these I can’t show you anything else. sides, I’ve deleted those I’ve taken U_U. so I can’t send it to you via email either so don’t ask. 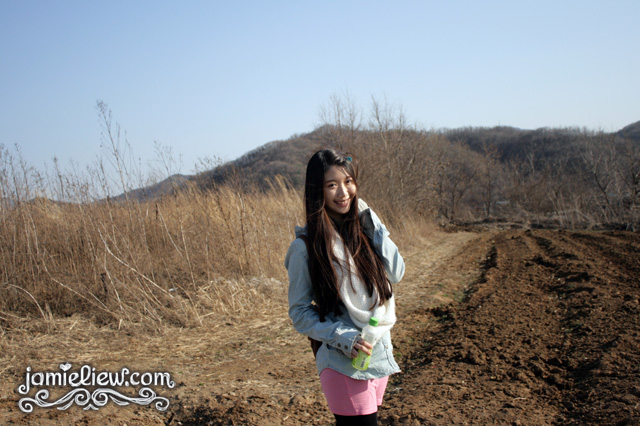 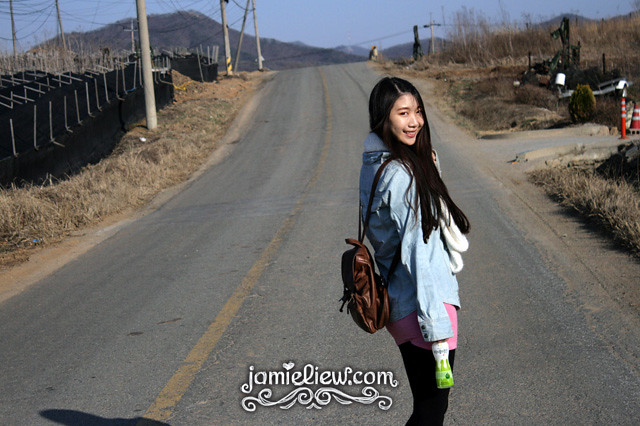 and more. I naturally have no dimples. that’s actually a pimple that went back in and now I have a temporary FAKE dimple hehehe. 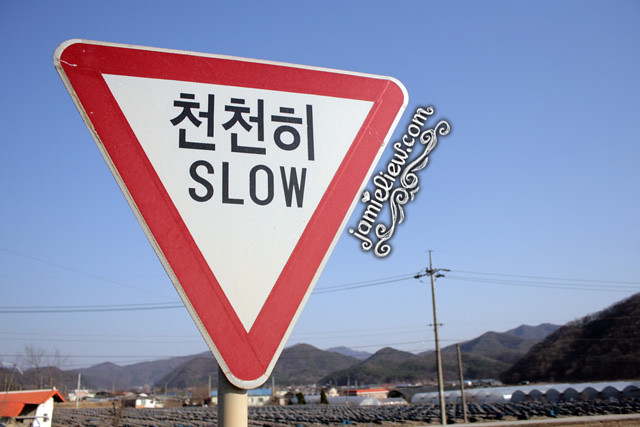 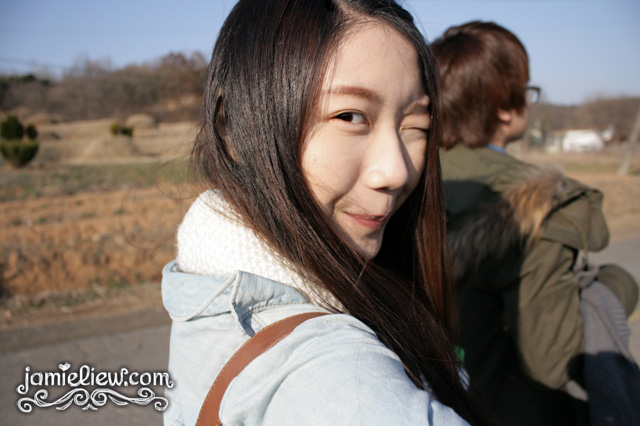 trying to act cute wth. phail. but the sun is always great when the wind is being an arse-whole. hehehe. 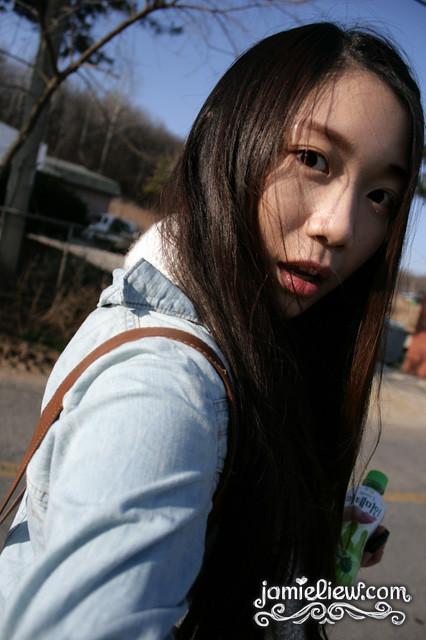 okay. until next time =P.

by the way, flowers here bloomed halfway and I took a lotttttt of pictures of my Uni. =3. wait up! ah so much homework to do U_U.

Just read about you falling sick for the past few days! Please take extraaaaaaa care! ^^
Can’t wait to see the flowers on yr blog! 😀

Isnt it freezing in Seoul? Why you wear just so little? getting warm now?