Laura Mercier launched their shop in Sunway Pyramid last Thursday and I thought it would really be productive to be there because everybody who knows me knows that I am terrible in putting on make up (and curling my hair. le sigh.) 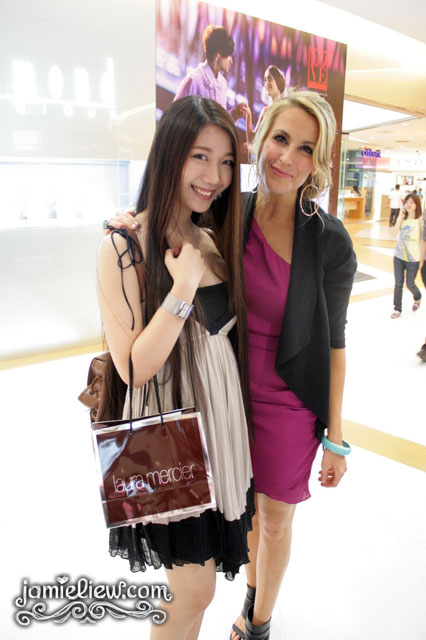 with Jodi Riley, a popular make up artist from the US. 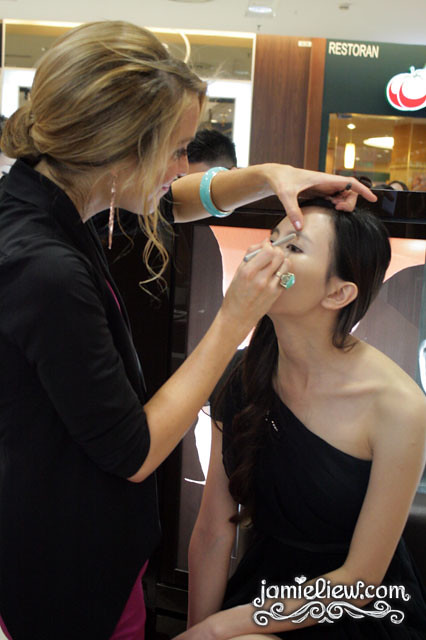 Jodi having a demo showing us how Hollywood stars look fabulous all the time =D. 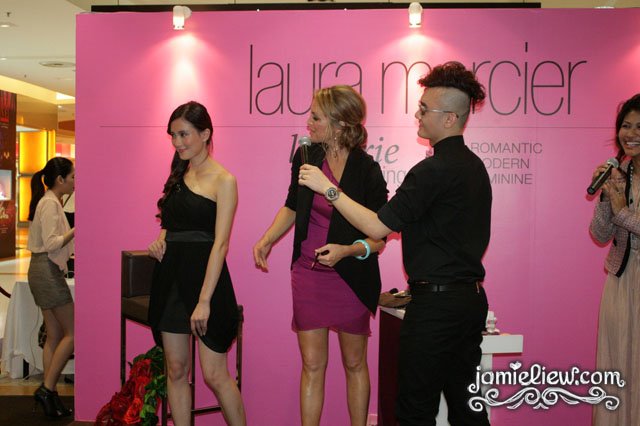 and the final product! 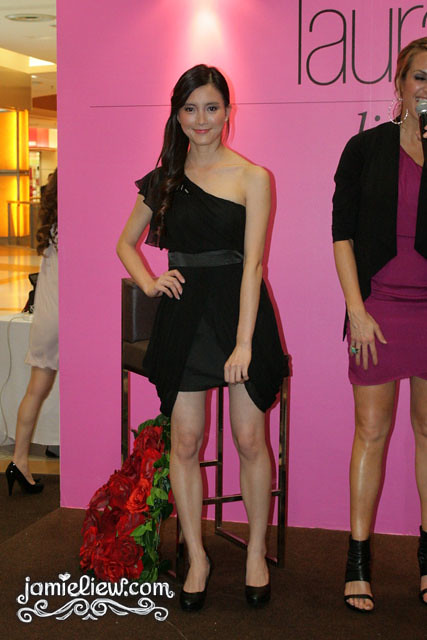 the model is really pretty too @____@. don’t she just look like Lee Sinje? maybe they are related hahaha. 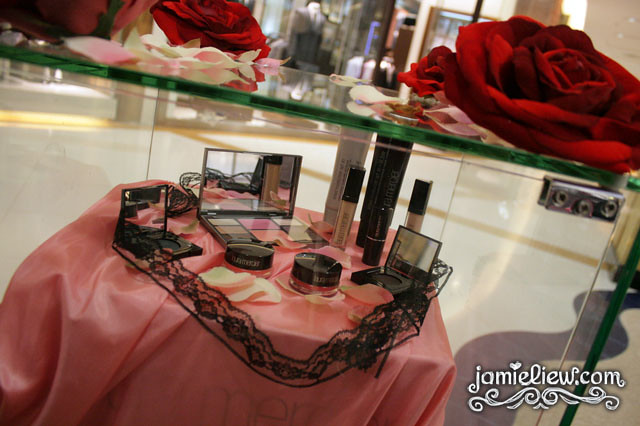 the classy packaging of Laura Mercier’s make up. 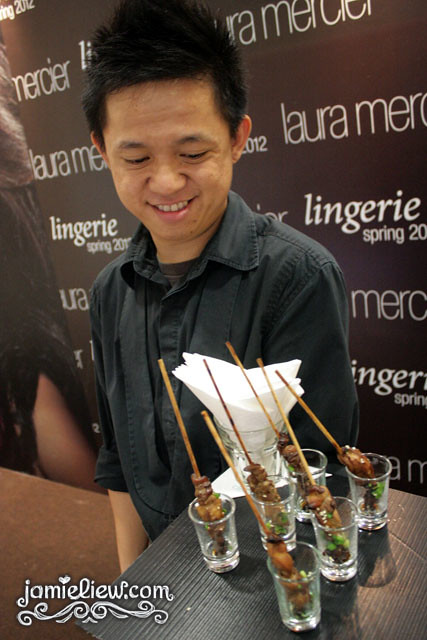 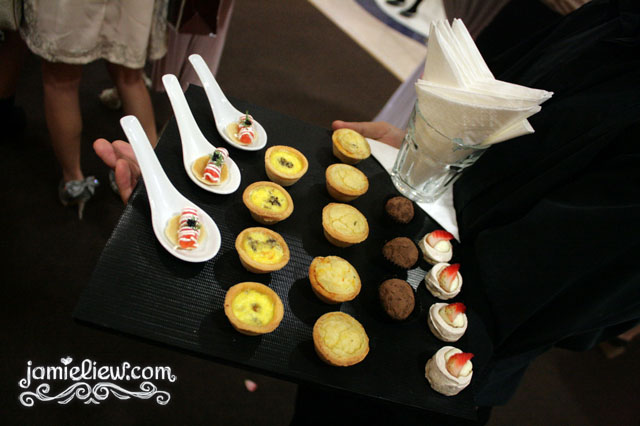 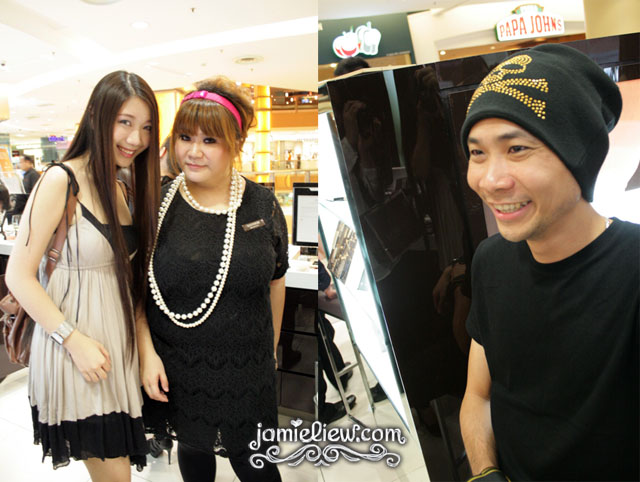 I also had my make up touched up by a Laura Mercier’s make up artist! and Andy too =P. 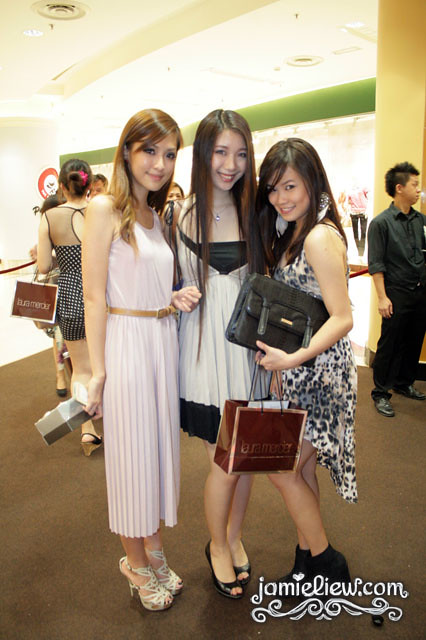 with Natalie Fong and Charis. 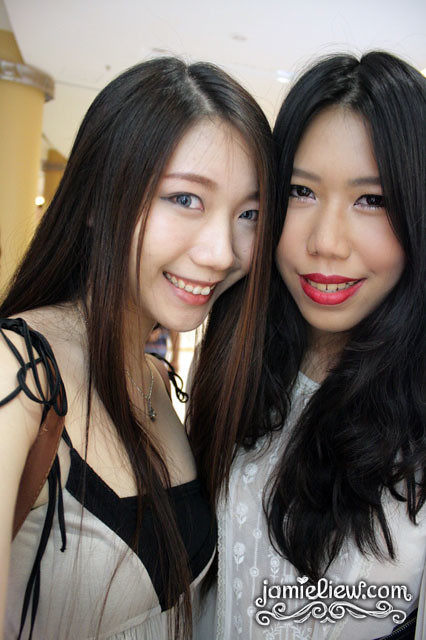 and to Mandy whose Birthday just passed a few days ago, HAPPY BELATED BIRTHDAY!! <3. 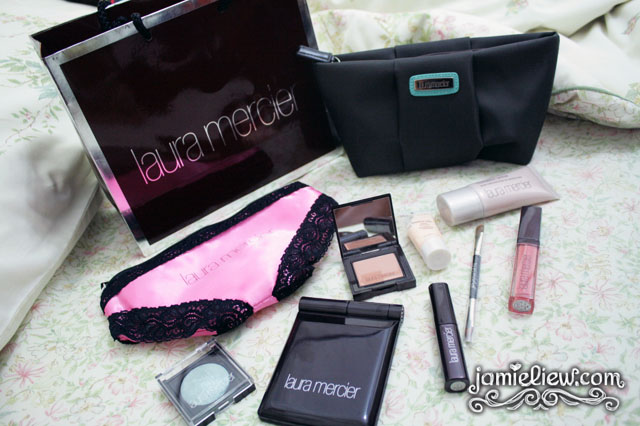 goodies I got from the event. which I later on used on my make up for my casual shooting session with Andy the next day. the make up artist taught me a few tricks so tell me how my make up look! =D. 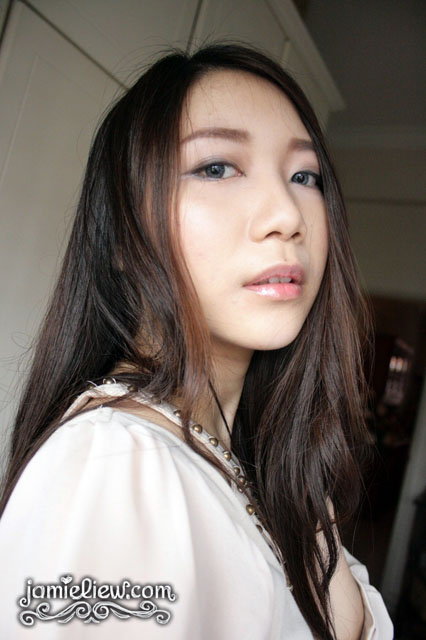 she commented that I would not suit heavy make up so I can only put a little eyeshadow. nothing too thick. 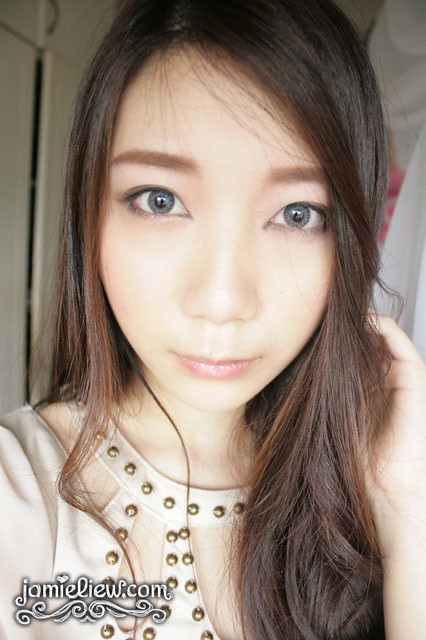 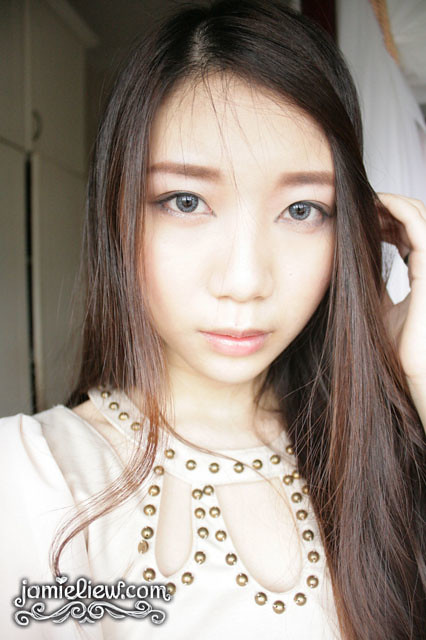 You look gorgeous! 🙂 I think the light makeup suits you, but i think you would look good in smokey eye makeup too, if it’s for evening occasions or clubbing, hehe. 🙂

light makeup flatters you well. loved the goodies and the makeup bag that night. not used all of them but i’ve also picked up some good tips that i have started using lately.

That makeup is stunning on you! It’s a very romantic look, I think. I don’t know what it is about my skin, but my eye makeup tends to slide off my eyes, and gives me dark circles underneath, so I look like a zombie instead of romantic or sexy! So lame.