looking for an exquisite restaurant this CNY? I recommend CWZJ.

growing up with CWZJ (or in other words, The House of Tea Kings), the one restaurant that has transformed from a shabbily built roadside restaurant to one of the finest Chinese cuisine in KL.

the owner had lived in China and often travel around to find inspiration on creating a unique yet traditional dish which brings out the true flavour of Chinese food.

today, known by a lot of elites, CWZJ offers food that always satisfies their customers. 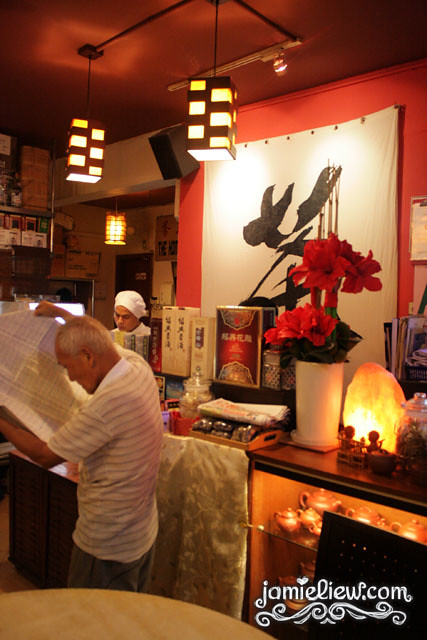 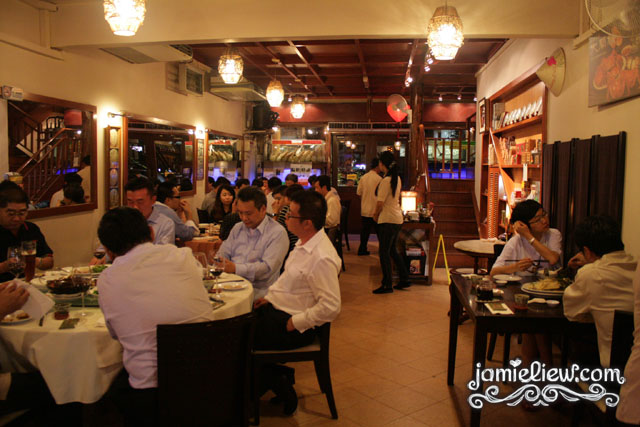 despite being popular at night, they have limited tables at around 10 tables. 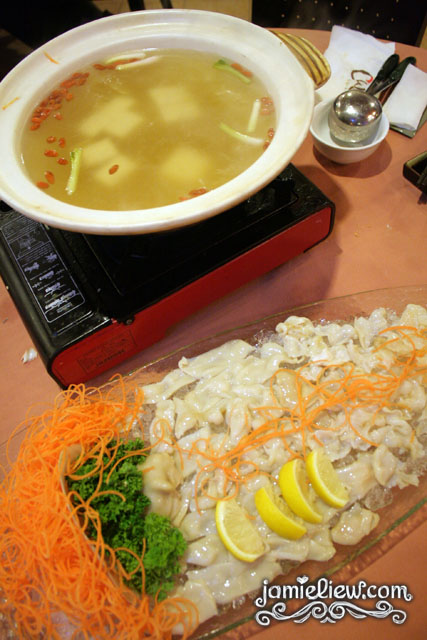 they have a CNY set (ONLY the CNY set is available in the CNY period sadly. starting from RM888/10pax. cheapest set already includes abalone! expensive, but only once a year! oh well.) but here’s what I had for pre CNY. to enquire about the CNY menu you shall call them to e-mail you their menu =).

RAW GEODUCK! actually, you can either eat it raw (which I love. they provide wasabi too!) or cook it in the clear herbal soup next to it with veges! 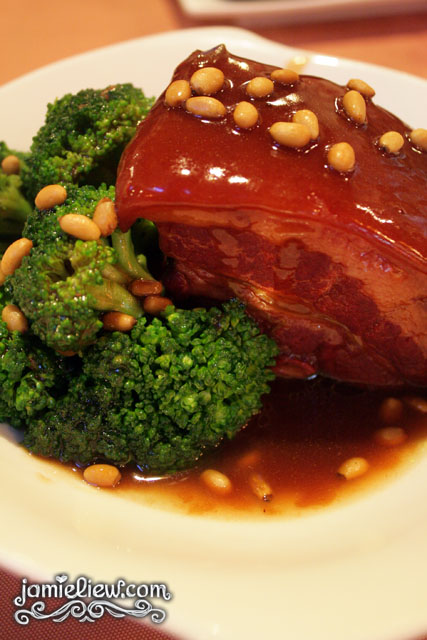 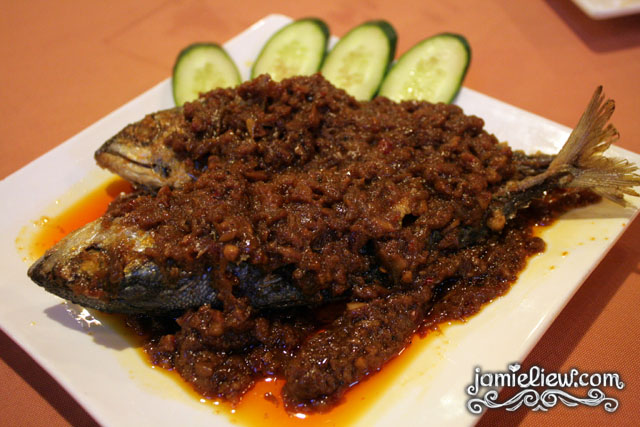 and for something more Malaysian, their own very version of Ikan Kembong Sambal Fish! 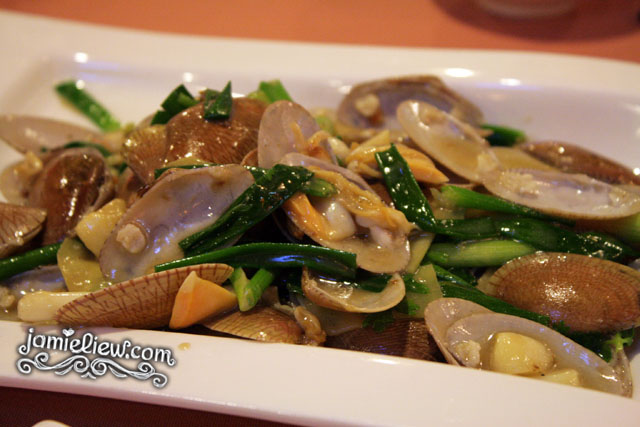 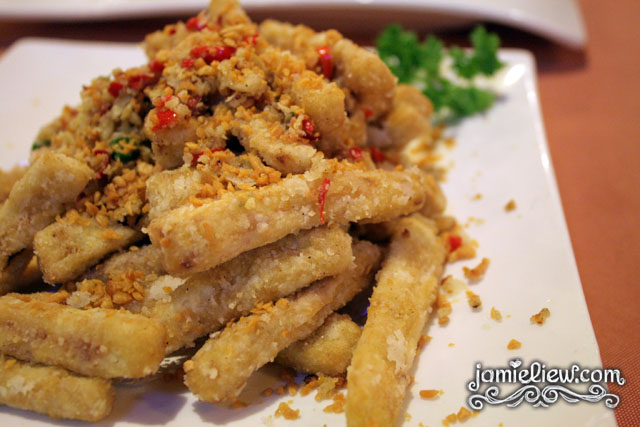 another dish that I absolutely love. fried pumpkin. sounds very oily. but it’s not true. don’t let it’s name fool you because I hate fried food and if I tell you this is good, you shall mark my words. 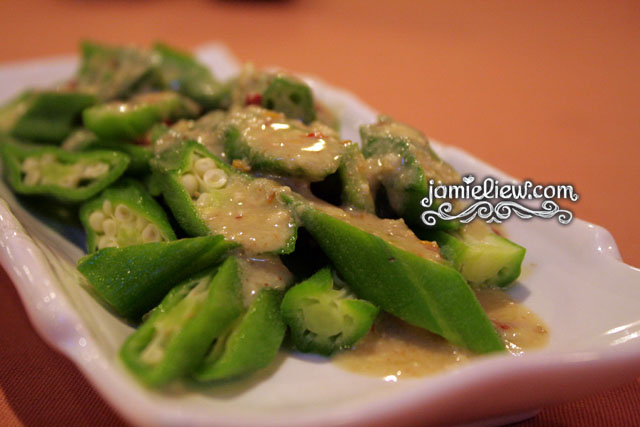 Fuyu ladies finger! I am clueless if it’s because I am of Hakka descent but my whole family loves Fuyu. we can finish a bowl of plain porridge with just a cube of Fuyu.

I’ve recently also tried their Yee Sang but forgot to bring my camera that day. I am not biased when it comes to their Yee Sang because I am very picky on sweet stuff. I hate food that are extremely sweet if they are not solid sweets. their Yee Sang seems to be carefully adjusted to suit/accomodate the aged and feels much more healthy. =D. not to mention that they add Carviar in their Yee Sang! 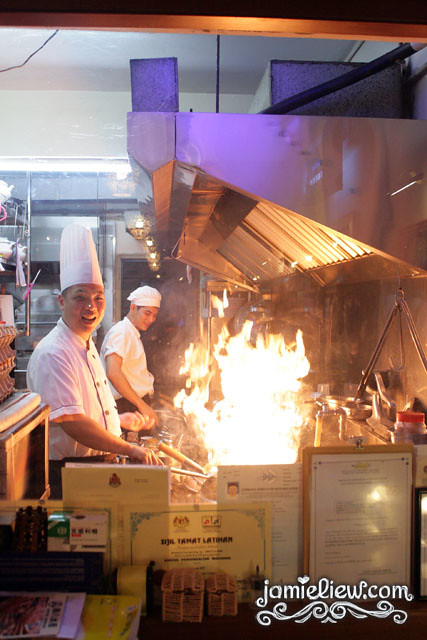 happy cook cooking! best is there’s a window for you to see the cooks while they are cooking. no dirty jobs! plus points for the food being even more cleanly handled! 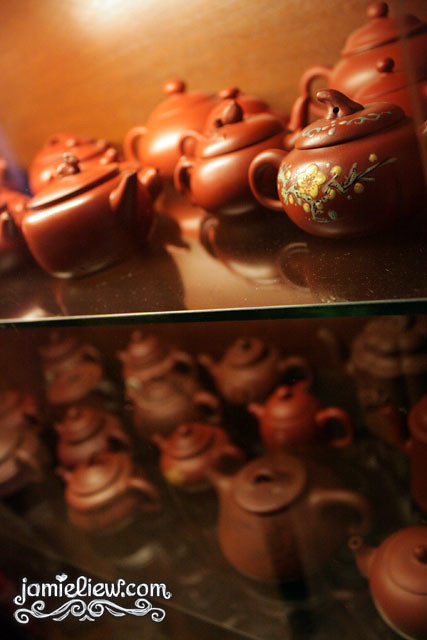 since it’s called the House of Tea Kings, where CWZJ which means Cha Wang Zi Jia (direct translation from the english), tea’s are their specialty. they will never use the same lava teapot for any different type of tea. 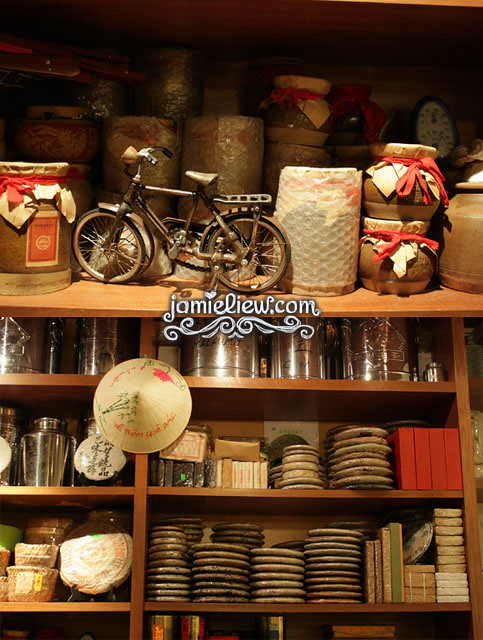 the amount of tea they keep!! and these are seriously not all. but bare in mind. one disk of tea can cost up to thousands! really depends on the type of the tea and it’s age =D. 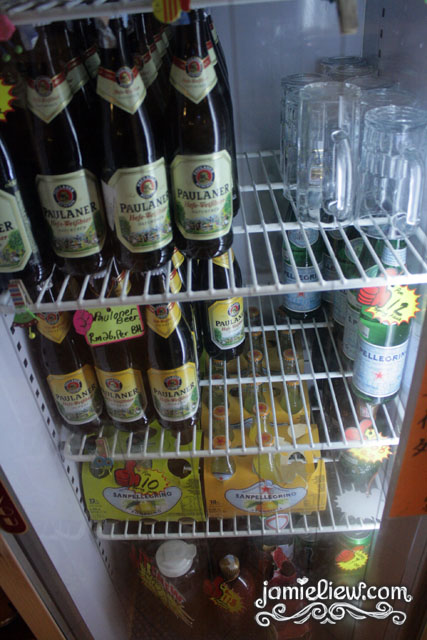 but other than that, they also have the awesome Paulaner (wheat beer! I likey. especially those in glass bottles, they GENERALLY TASTE BETTER.) and some French(?) Juice as well as Korean wine. 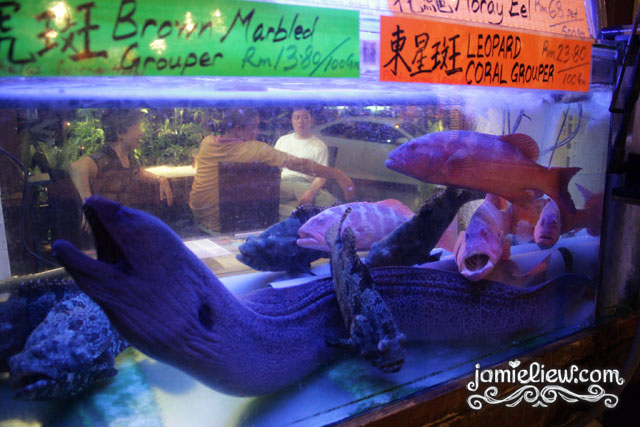 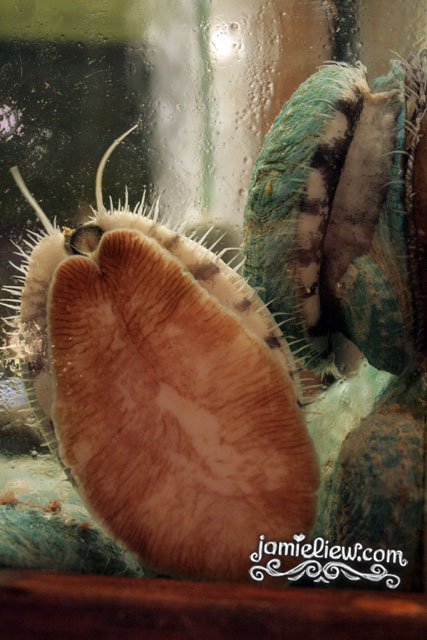 who would have guessed abalones are turquoise! 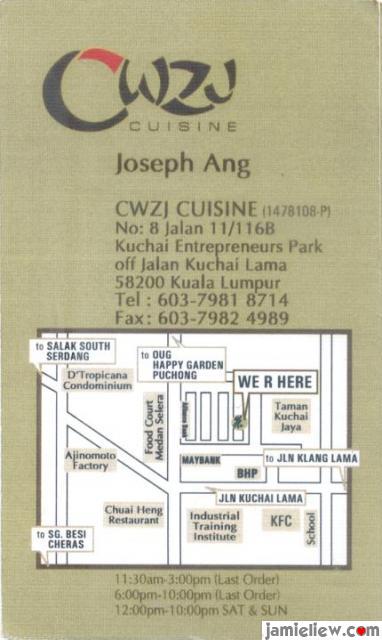 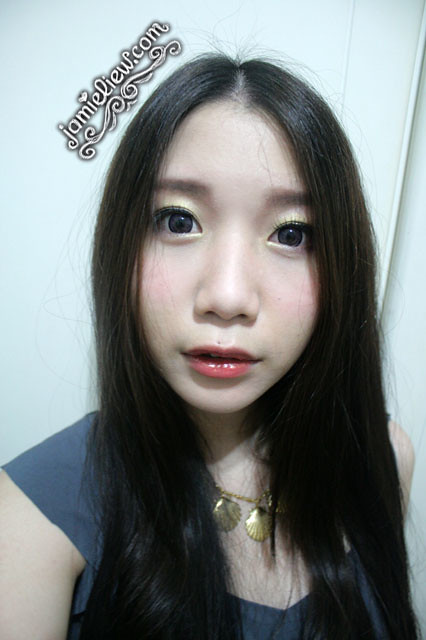 so it’s time to say hi to the blogger. so, HI!!! gosh those extra big eyes make me look so much younger. hahah. 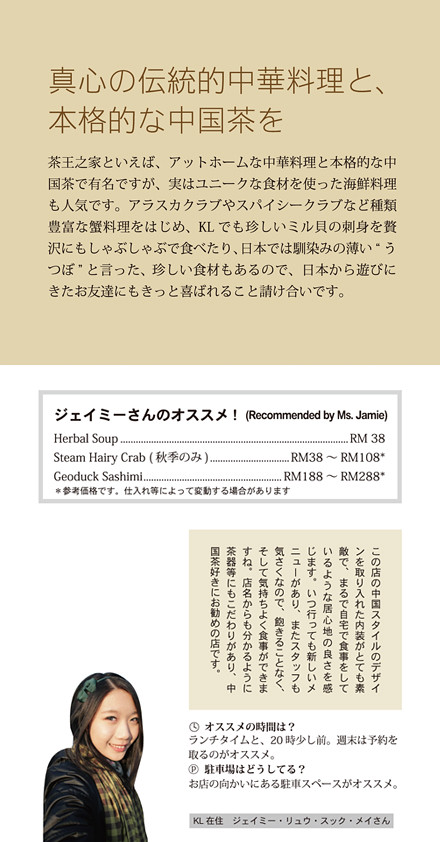 and le proud and loyal me in a Japanese magazine recommending CWZJ. =D.

i’ve seen this shop and wondered what it served thanx for the recommendation…at least now I know what they serve…I should be checking them out real soon.

kuchai lama has such good restaurant? WOW 😀 but the abalones really look great.

Loved this restaurant. Went there several times before I re-located. Despite the distance, it was always worthwhile.

No need for me to add to your menu recommendations which are all good…. except one. They have really superb light soya sauce that I believe they make themselves. Few people know about it but I have bought the light soya sauce from them and the restaurant people were nice to pack the sauce in cute little Chinese wine bottles for me.