okay enough hahah. I don’t know who’s Alexander actually. I only shoke his hand to show off to my friends who loves him if I have any.

BUT I LOVE BRIAN JOO AHHHH. though I thought he was a little tired =S. 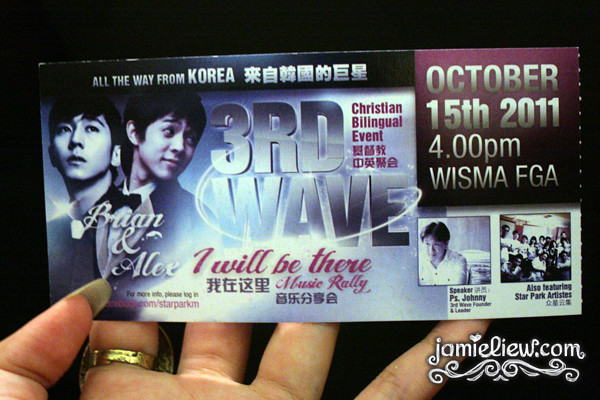 it’s a Christian Event. it’s a concert which at the same time try to promote Christianity though idolism. I am quite happy being Buddhist where I am born to. but for the atheist around, it’s really not bad ;). I think that everyone should have a religion; any religion which teaches you good things will do. 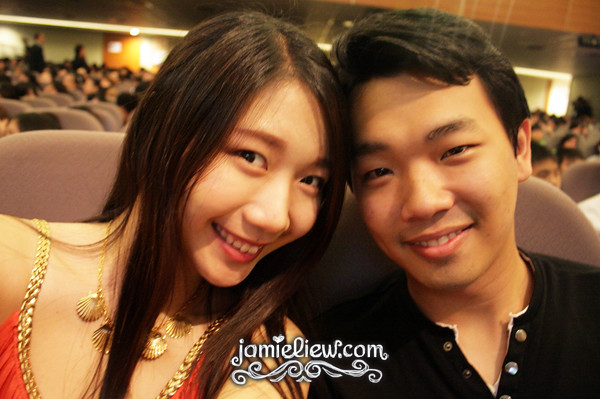 the awesome Jeffro invited me. I felt so blessed because Brian Joo is that awesome guy from the FlyToTheSky duo with Hwanhee. 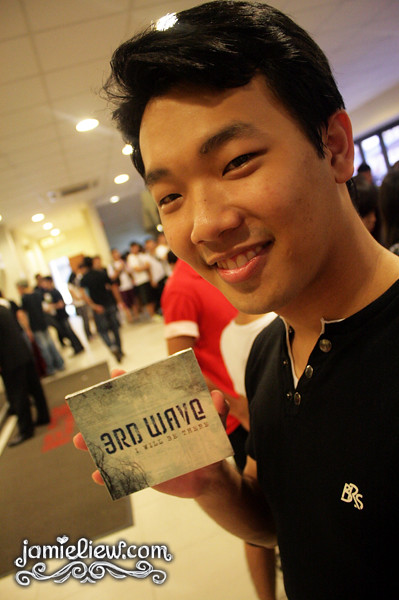 I never listen to discs. I only download them online (because they come with album cover and it’s easier than ripping) and usually I’ll get bored with songs after a while. =S.

but the thing is, I buy discs only to collect autographs! haha! silly but it’s true. 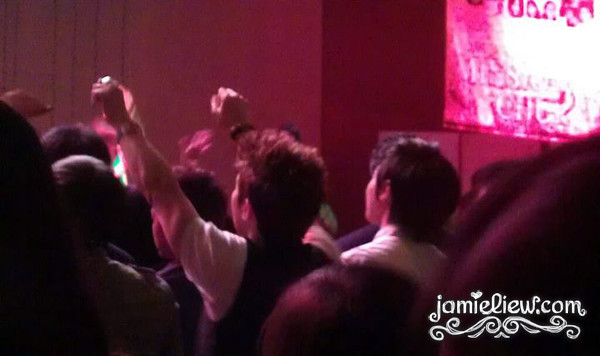 sorry that I’ll be disappointing you this time because I didn’t get media pass and they did not allow anybody to take pictures. especially when my DSLR is quite noticeable. but I went early and I managed to grab a seat 3 rows away from BRIAN JOO!! I sat so close to him. I felt like I was floating U_U (ddungddung~).

BUT HEY! at least I got the sexy back of Brian Joo (left) and Alex. Alex looked REALLY handsome from far. but when you get closer he looks really really.. tired? 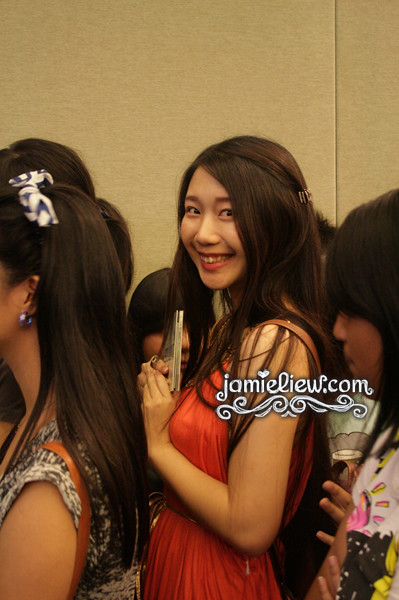 happily queuing up ^^ and on my way to touch Brian’s godly hands. *fangirlmode*. 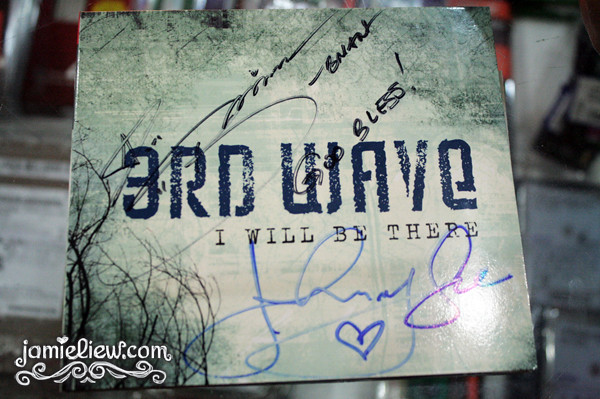 BRIAN’S SIGNATURE!! and Pastor Johnny. I think he is the only Pastor that gives out signatures! haha. with a heart! 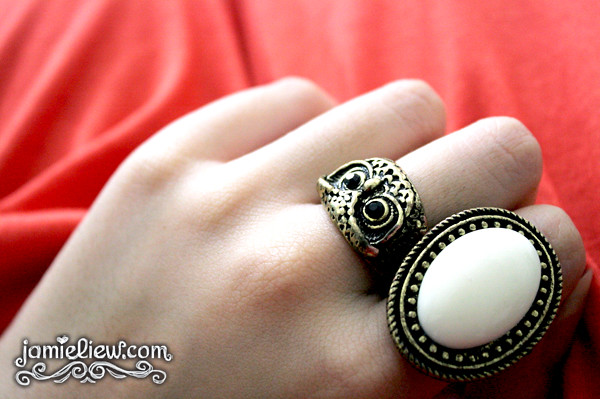 and also, I got these really really really cheap accessories online. you know, I was so happy when I came back from Korea knowing that what I bought in Korea was like 3-7 bucks cheaper than the similar ones here. but… until I came across namewhatyouwant.blogspot.com. 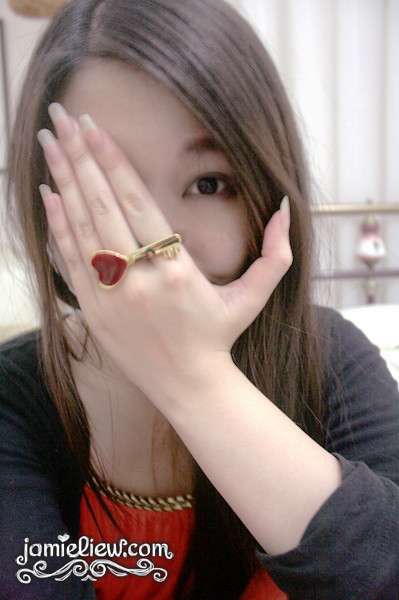 they sell all sort of interesting things. prices barely going above RM10!

love this ring the most. 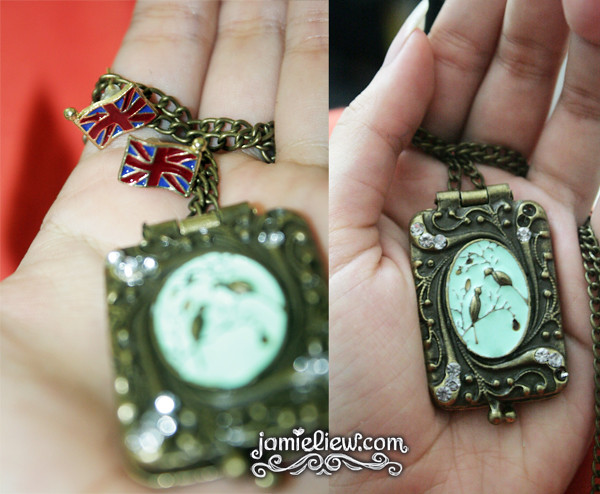 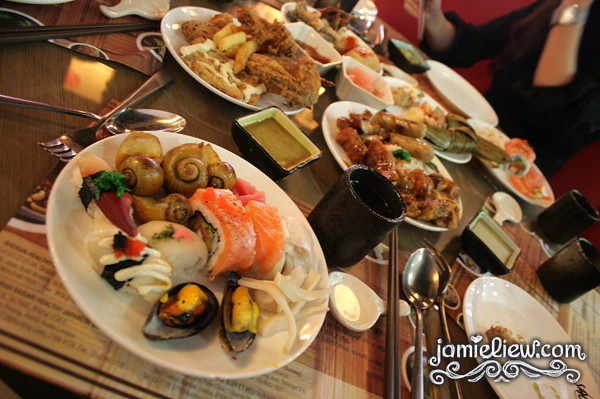 but try them cheese snails. SO GOOD. had like at least 15 of them. 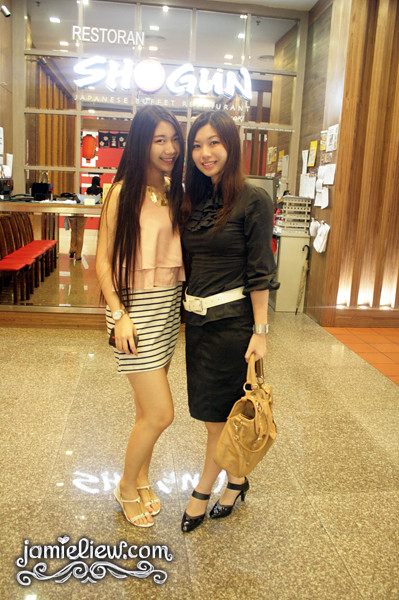 only complain : LOUSY SOY SAUCE. wasabi was still alright. you might wanna bring your own bottle of soy sauce next time =S. but the raw fish was pretty fresh. =D. still. louuuuusy soy sauce.

Erm..Alexandra was a member of U-Kiss..