hello. last 2 weeks was “the week” of the year. I hadn’t been busy much since I’m on the longest holidays I’ve ever had. but it was really a busy night. 3 nights out! all in a row! 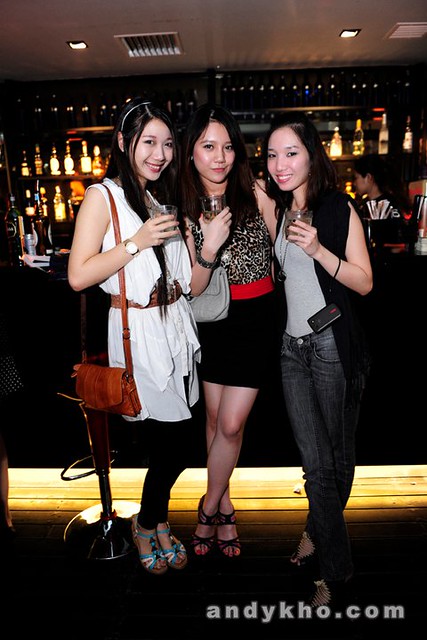 first up was the Beta Launch of Slosht @ Bakita, KL (near palette palette). as part of MHB, I was invited!

so what do I mean from party with cheap booze? have u heard of those coupons and vouchers you buy for cheap alcohol that perhaps.. doesn’t make a guy look too good in front of a girl? well, Slost came up with the new group-buying concept with using the power of party to influence lower prices on the drinks on outlets and hence, happy consumer paying less! 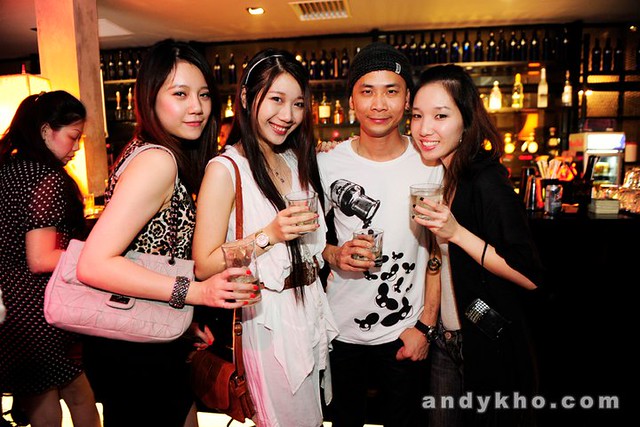 Slosht have more events coming up which are on the 9th and 13th this month at Bakita KL and Ecobar, Damansara Perdana respectively! 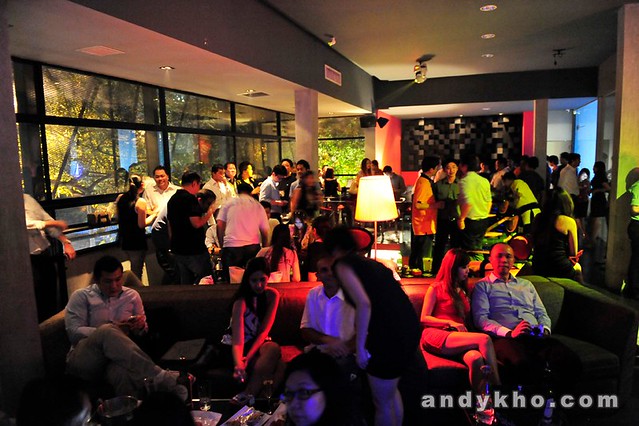 it was so filled and happening especially on the upper deck! it was filled with hot chicks and dudes of.. all ages!!! except the underage. hahaha. 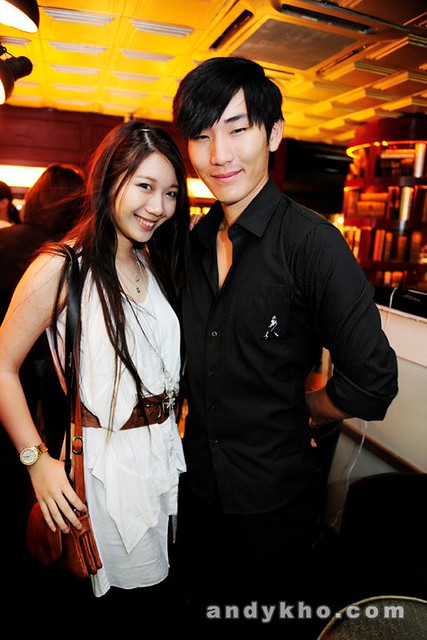 Sam and I are the pirated Koreans. hahaha. because both of us always get mistaken as Koreans pfft.

we then headed for our 2nd round of the night at Library, KL for it’s Launch! 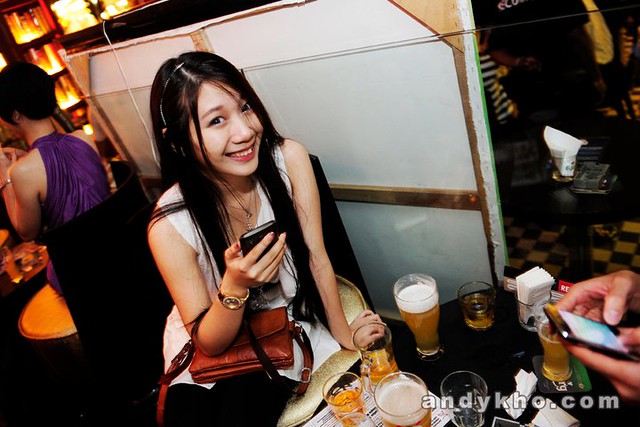 Soren (TALL guailo from Carlsberg!)  had us served with awesome food and beer and we were all so full before leaving for.. our third round of the night at Zouk (pictures still with Andy. haha). 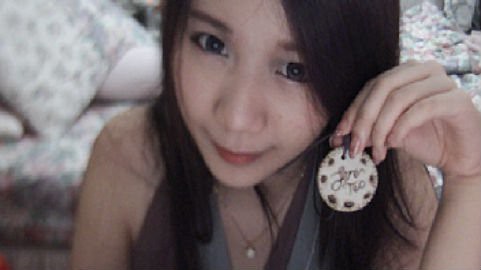 on Friday, it was Jeremy Teo’s BIG BOY birthday. despite being so old *tsk tsk* he’s very young at heart and he’s also one of my most important friends =D. his friends threw him a last minute birthday party at Zouk and Sam and I plotted to give him a surprise.

oh right, I made that pendant for Jere’s birthday =D. 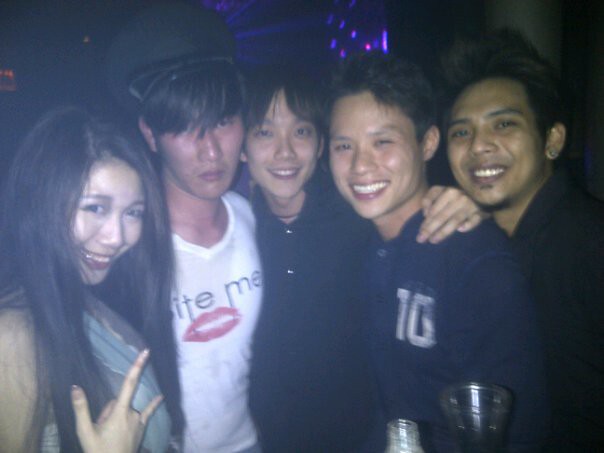 Sam, Jere, his colleague and Kenrick.

I met Jere years ago when I was still 16 in a.. unisex toilet. haha. odd but true. it was one of the most memorable Nuffnang Events (as they always are! I’m a Nuffnang girl =D) because I befriended the most strangers on that night. 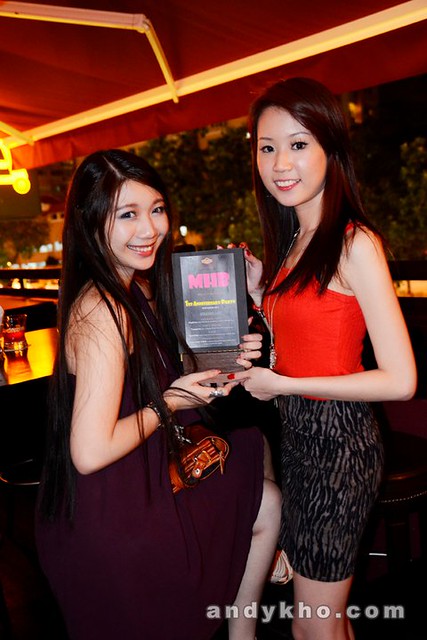 Clarice and I. I hadn’t notice Tim had MHB operated for so long already! was quite a shy night for me since you see, those girls there are really hot. Sam had me named MHB-Malaysia’s Hungriest Blogger. 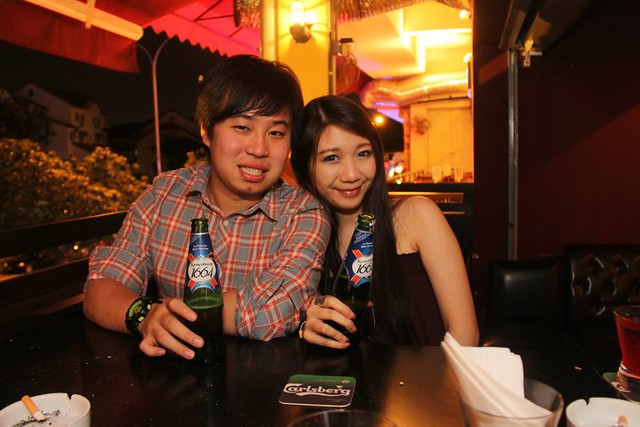 Nelson! my date for the night! who happily flew back to Taiwan already T___T.

Kronenbourg 1664 beer. I prefer lager. D=. what a girl. haha. don’t usually drink beer but this is really good =D. 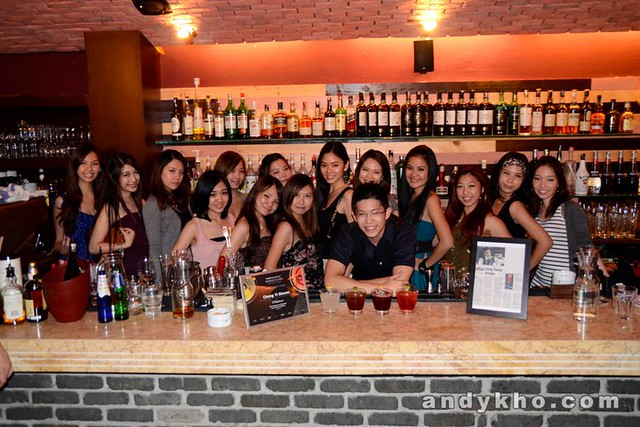 ain’t even half of MHB’s girls! 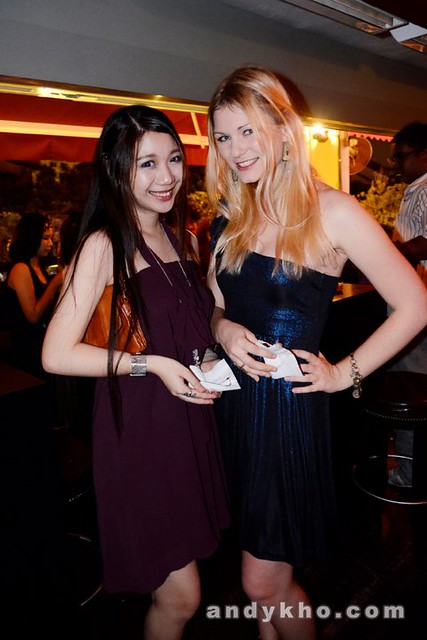 I hadn’t actually have a white foreign friend. so Ireen, you’re the first. hehehe. she’s so tall can you imagine that I’m on heels and she’s on flats *horror of my life* and I’m still half a head shorter T_T. 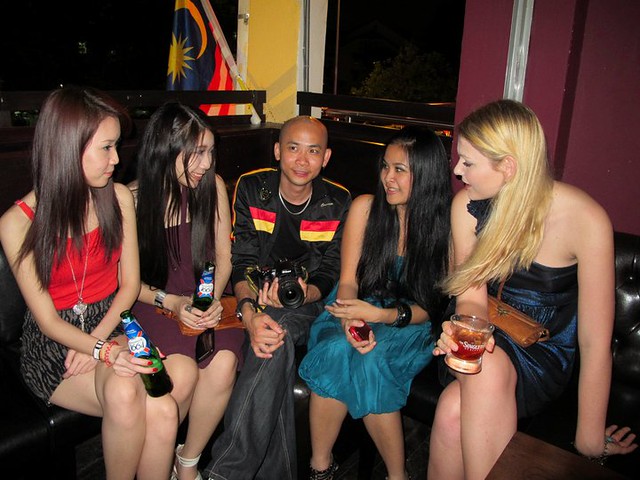 about HOOFED. I really cannot neglect this. their food is so GOOD. 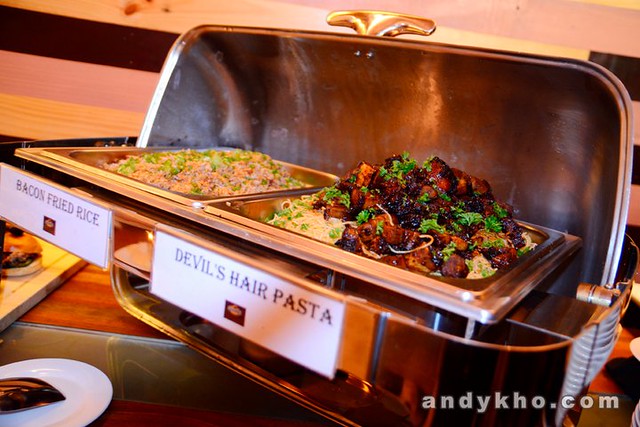 I’ve not had anything like that before T_T. everything is related to pork. on your way up (it’s on a 2nd floor, above Tom, Dick and Harry, TTDI.) you can see flying pigs all over the wall. it’s soooo cute! 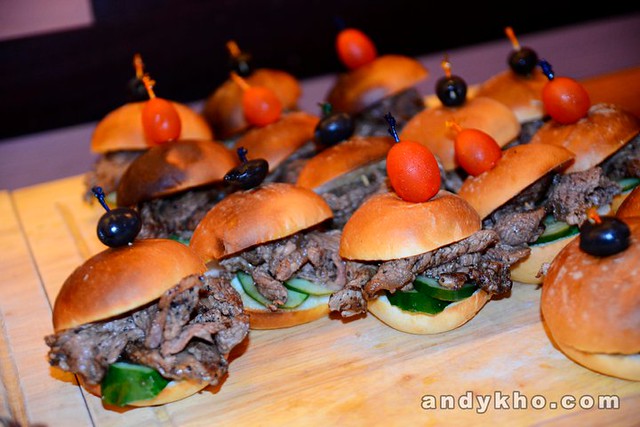 MINI BEEF BURGERS! so cute zomg. everything’s pork but this I think haha. 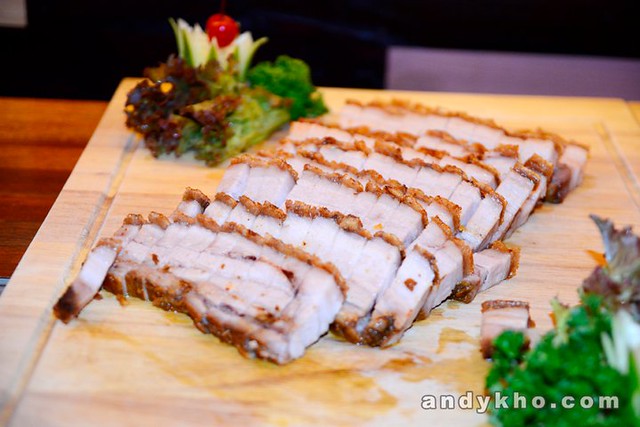 SIU YOK. I usually hate sui yok because it’s.. salty. but their’s are so good. U_U. I am not paid to say this. it’s true. perhaps if you’re from PJ, you’d hear about this awesome place from your friends.

food is no joke to me. 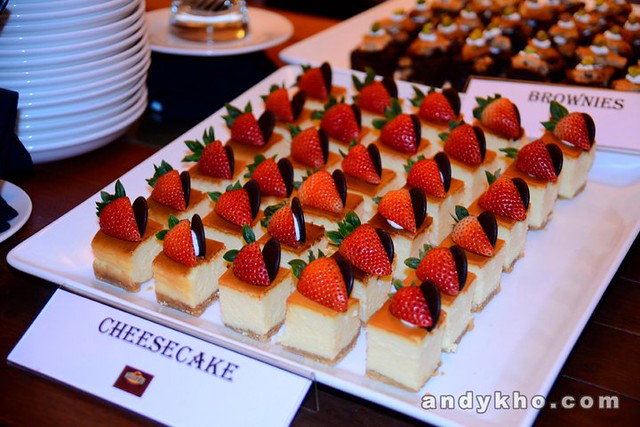 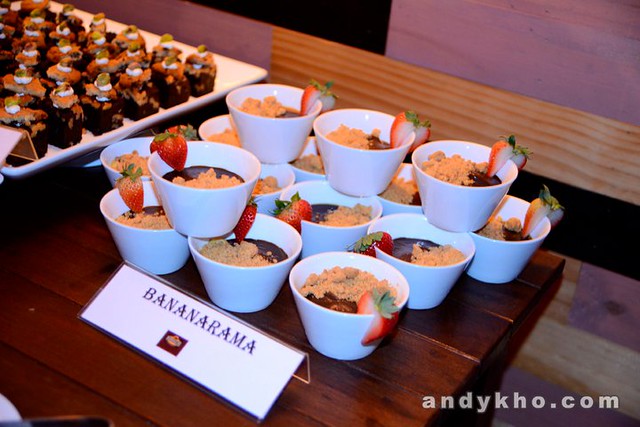 BANANARAMA! honestly, until now I’ve been trying to figure out what this is. it’s my favourite among all the desserts served that night. as you can probably guess from it’s name. it’s bananas with chocolate and nuts.. with I don’t know what else. milk and whipped cream perhaps? D=. please try it. 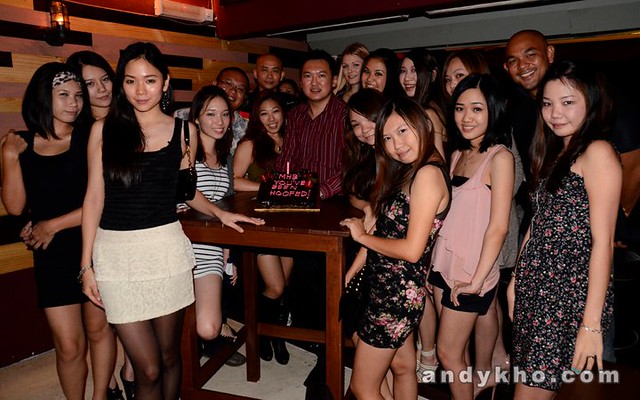 What with the mini beef burgers (kinda reminds me of White Castle burgers) and the siu yok, I definitely will be paying this joint a visit next time I visit Malaysia! 🙂

Seriously, I will want to see how many mini burgers I can stuff into my mouth at one time. 😀

being able to stuff two is already amazing hahaha. yeah it’s really really good! but have a Malaysian to help find the place for u! might be a little confusing for u to find =S.