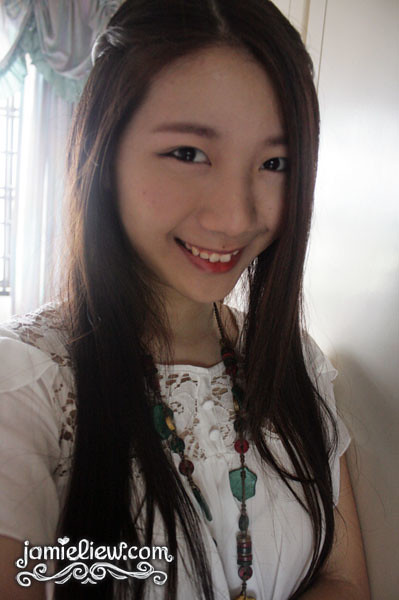 he’s in this picture. 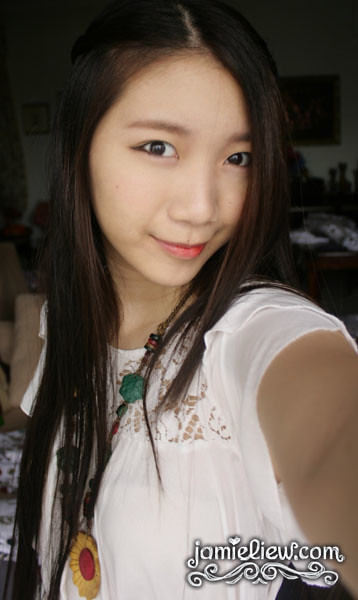 this too.  /vain picture/ 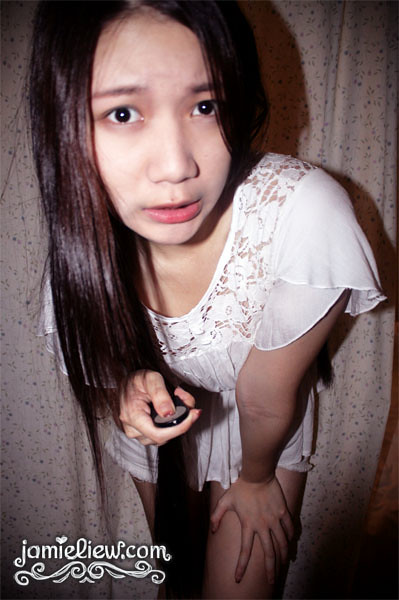 and zomg my hair is so long it can be fitted inside the picture D=. 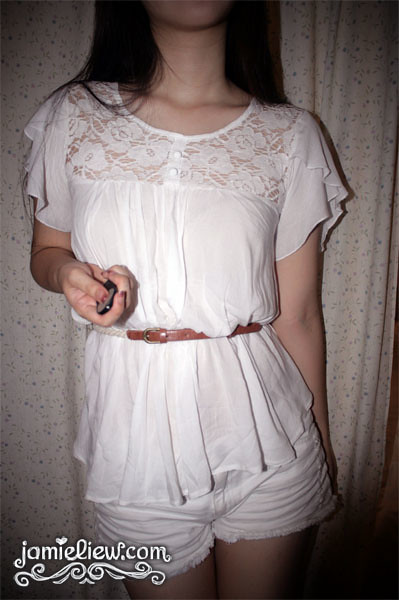 okay Ryan is actually this super pretty white shirt from likeigloo.blogspot.com. (and bottom from Nichii =D! so affordable.)  it’s so comfortable. and Sam thought it was branded. HAHAHA. you know, you don’t have to pay a lot to get a shirt which look expensive. you just need to know where to get it.

like igloo name every shirt/bottom they have! giving your clothes names! now isn’t that special <3. and hence, this is my RYAN! 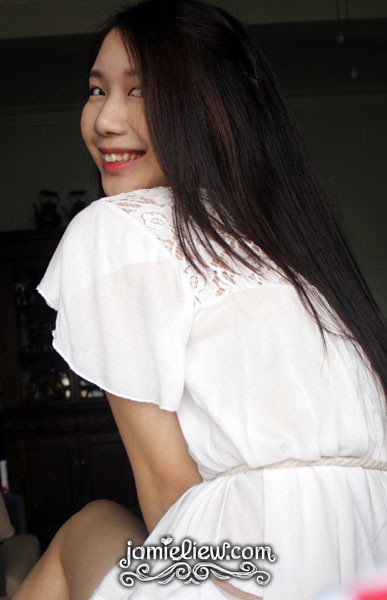 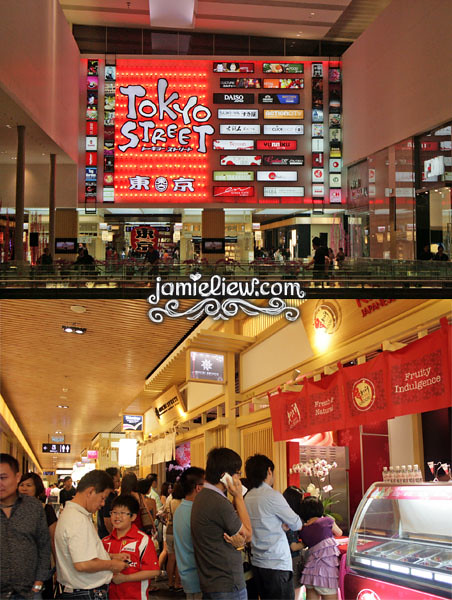 and Tokyo Steet opened its doors at Pavilion! and that’s the awesome Kindori ice cream. I haz their discount cardeu. =3. it’s filled with japanese restaurants, snack stores (the Jap snacks I recommended, most can be found there!! I’M SO HAPPY!!!), pottery/tea stores and also, the biggest Daiso in town. oh, and there’s a japanese version of Chatime there too! queues so long D=. it does remind me of Tokyo though, they have snacks like daifuku’s. something you’d see in Tokyo’s Subway stations hehe. 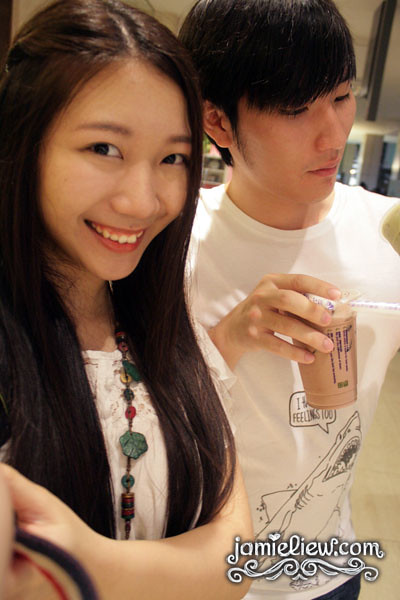 hello, meet the Buddha looking (as in he literally looks like the Buddha. @_@) man who ain’t sane, SamInsanity. we both look like Koreans and people were staring at us in disbelief because we look like two Koreans speaking in Manglish. which is probably.. weird.

HA! I GOT ANOTHER ANTI-CHATIME-ER TO LIKE MAH GREENTEA+REDBEAN AND CHOCO HAZELNUT!

eh Jamie why does it seem as if ur taller than Sam?i rmbr tht hes like 6ft at least? LOL

ur alwys taller than average girls and guys xD