H-Artistry is one of the events I’d never miss. and this time, it’s held in Mist! =D. honestly, I am not a big fan of partying (eg. meeting new people in somewhere dark ain’t my thing =X). but HA is different, it’s partying with top artists and it also brings you and your friends together, and that’s where all the fun comes in! 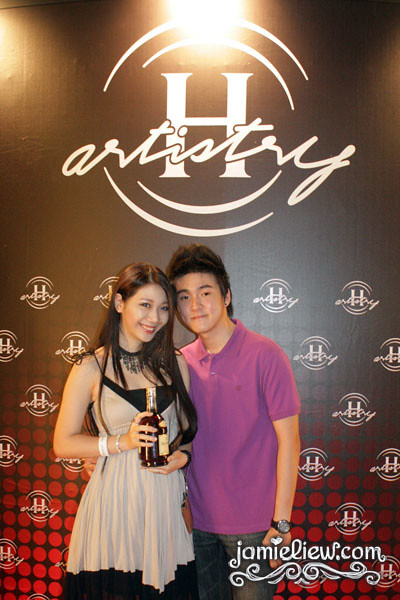 brought my neighbour, Aaron there since.. it’s more convenient and I hadn’t actually hung out with him since secondary school ended T_T. we used to carpool and go to the same tuition too! 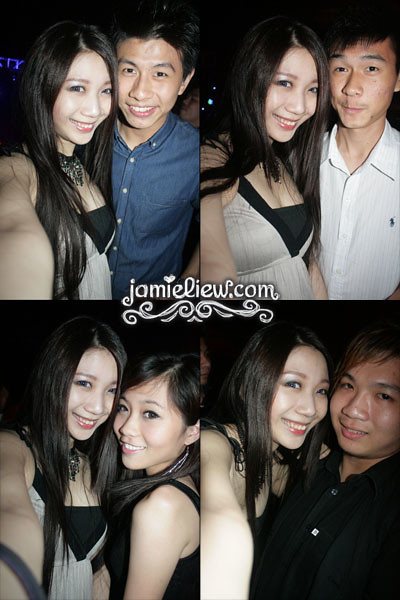 and the thing I like most about HA is that, everybody’s there. it’s almost like a reunion party. 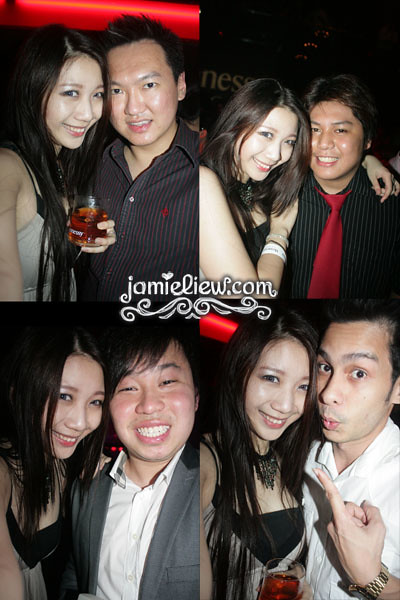 but of course, it’s exclusive and Hennessy VSOP + apple is simply the best! 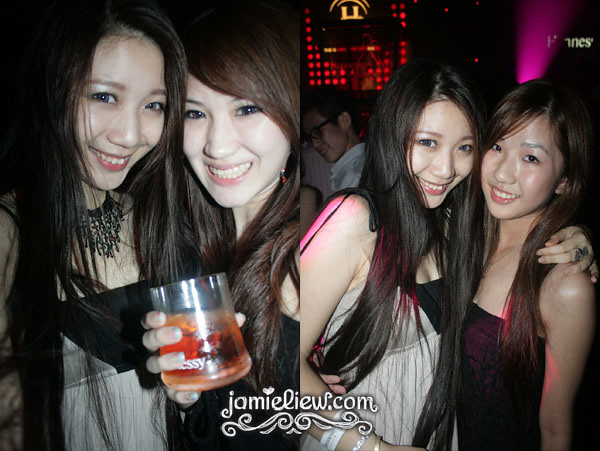 Vivian (the forever so nice girl. meeting her is almost like meeting a long lost friend every single time!) and Hassel, who’s also my cousin sister =D. pretty isn’t she? =3. 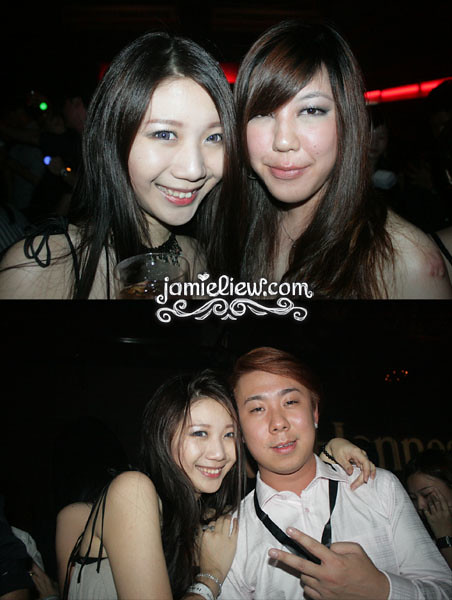 Pei Li and Marc, both whom I’ve known since I was still a kid clutching on a.. KEYBOARD playing o2jam! xD. 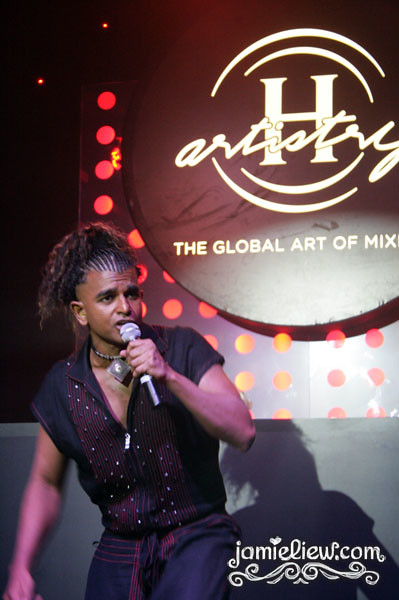 live performances are the best (usually. other than those who autotune their music =X) and you’ll only be able to party with such awesome artists only on H-Artistry. they had brought so many artists over I feel so grateful towards them U_U. boys like girls, lenka, da mouth…. I just noticed that I’ve met quite a number of them =D.

and this time, RESHMONU! to be frank, I was actually a little sick but I still wanted to come because I am a big fan of Reshmonu ever since he came out with his song ” it’s you that matters”. its the first time me seeing him live too despite him being Malaysian T_T. but no doubt! he rocked the partay! 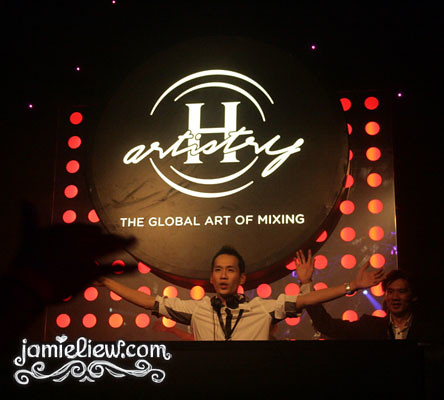 this is DJ TRIMIX! since I really don’t know any DJ’s other than DJ Goldfish (I’m a fan, don’t you know?), I didn’t care much about the DJ’s. but the thing is, DJ Trimix is REALLY REALLY REALLY GOOD. he got me on the dancefloor for the longest period. he’s really unique. he mixes the sweet voices of some hidden female gems into his catchy trance music. superb! 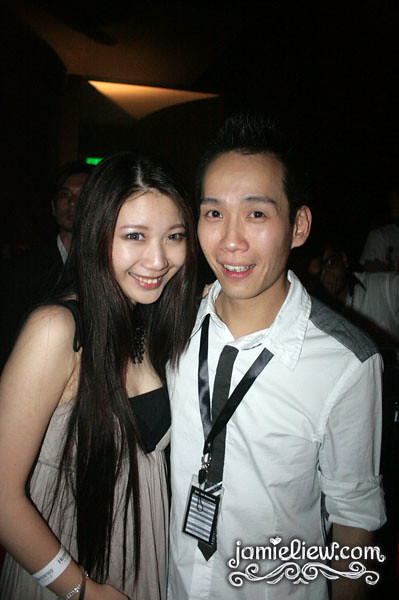 and I caught him leaving the stage so YAY! I had a picture with him =D. 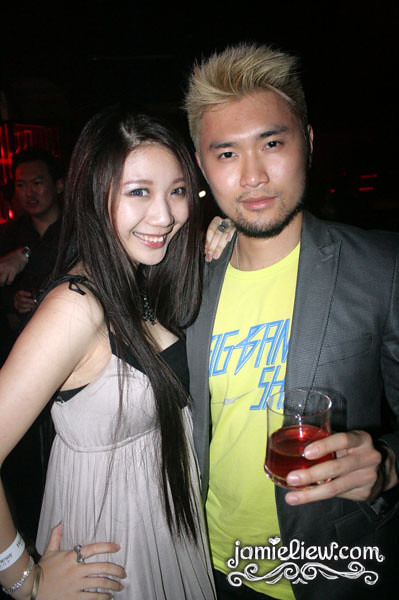 and look who I bumped into? Malaysia’s famous violinist! Dennis Lau! 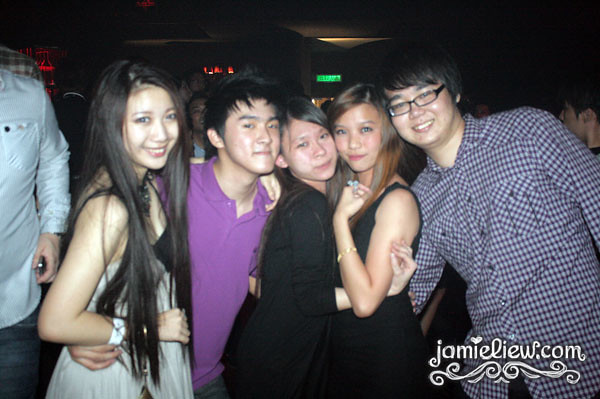 had blisters on the sole of my feet right after but it’s definitely worth it =D.

and a tip from me : always wear something you’d feel comfortable in because you don’t wanna end up looking stiff and suffer in pain only you yourself know. you’re supposed to have fun anyway! ;). 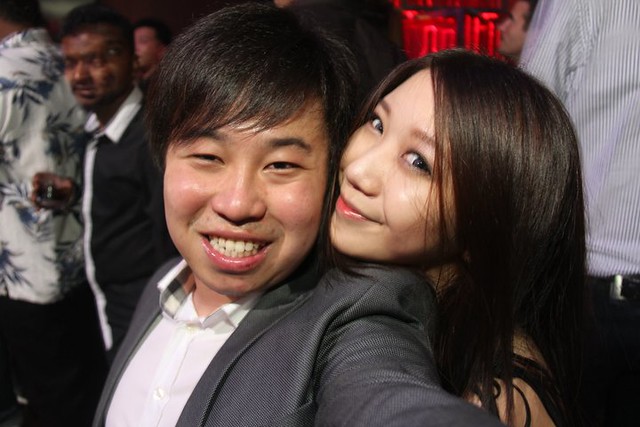 Nelson’s camera makes me want to get a speed light for myself too D=.