decided to spend a day at DisneySea rather than the usual Disneyland because.. THERE IS ONLY ONE DISNEYSEA ON EARTH. and it is in TOKYO. 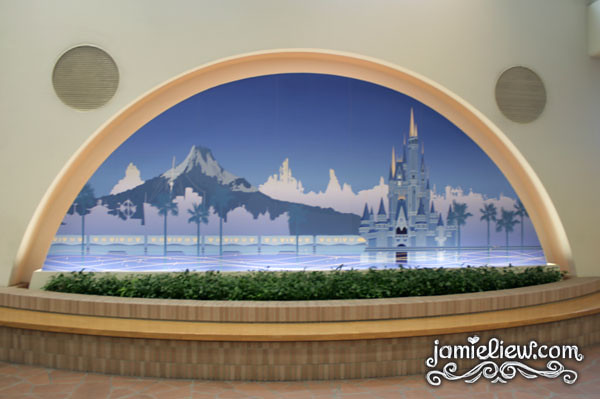 DENG DENG DENG. remember how Disney Channel had those find mickey vids? well, this mickey is too huge to not notice. 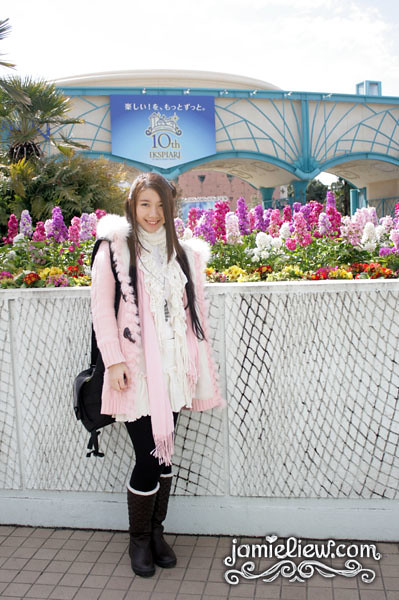 taking subway here costs about RM15 (370yen X_X) already and we still had to take the Disney Monorial to our destination. pfft. no shopping and yet a big hole was formed in my purse. 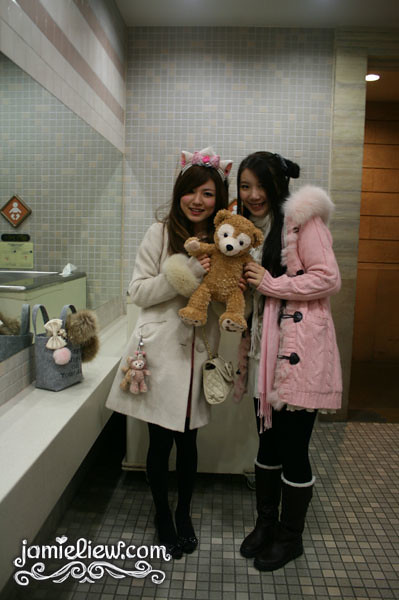 saw this really pretty girl in the toilet!! she’s so adorable and pretty and I just HAD to take a picture with her. I have this fetish. but usually I am more shy with guys. U_U.

you know you know!! the day before this I was in the subway to Shinagawa and this MIXED JAPANESE GUY (Clark Kent look alike!) sitting 2 seats away from me (between us is empty!) kept staring at me *flips hair* probably because I was speaking in english and when I look at him he smiled at me /dies/ he was wearing some formal outfit and I almost melted on my seat. super regret that I didn’t get his contact.

and right, you should know my taste is really odd on guys. but he’s really really good looking no kidding T_T. now that I think of it if I ever go back to Japan I’ll sit trains to Shinagawa in hope to see him again wth. 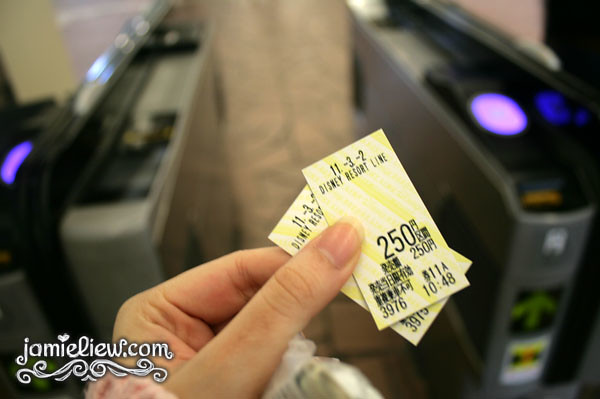 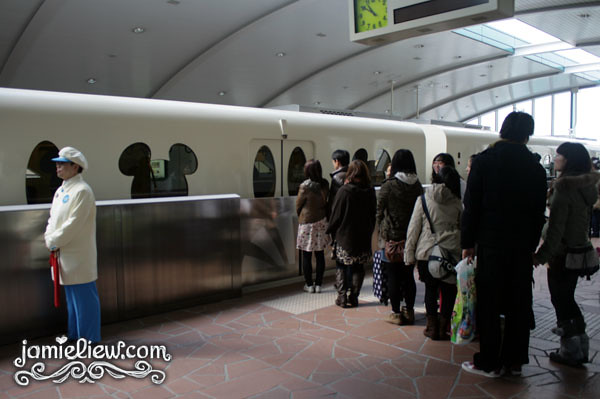 Japanese people have the greatest manners in the world. they line up! see! and to my surprise there are like 95% Japanese and only 5% foreigners. Japanese people are really friendly they would talk to you out of the blues just for fun and yes, it’s really fun =D. and if they saw you taking pictures of them. THEY’D AUTOMATICALLY POSE. 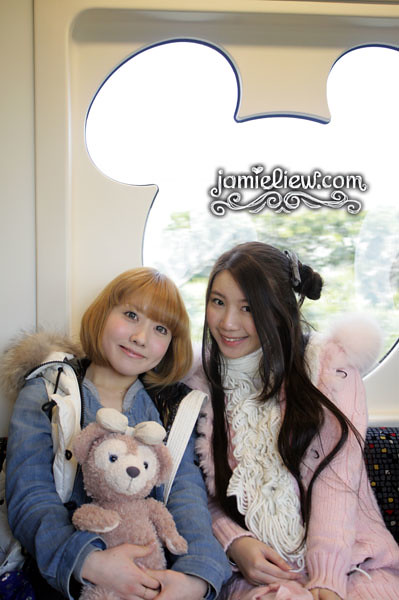 ANOTHER CUTE GIRL! she’s very hippy. her friends too. but she’s ze cutest <3. 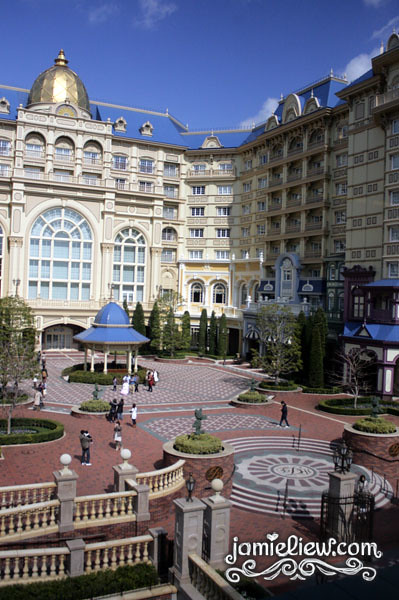 such a beautiful hotel T_T. such a palace! 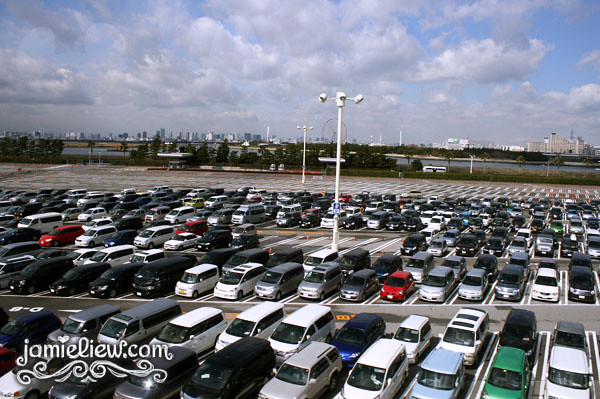 there are so much space for cars. but oh well. it was 10am in the morn. there was once they sold in papers asking the people to take public transport there rather than driving there. but HECKK. RM50 JUST FOR PUBLIC TRANSPORTTT. D=. no wonder so many people drove. =P. 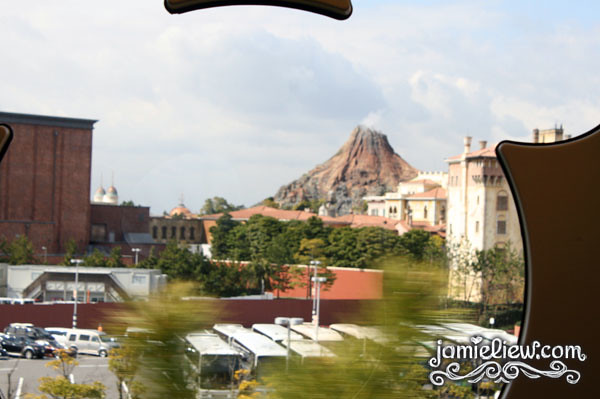 I was so totally infatuated with DisneySea when I saw it afar from the window. 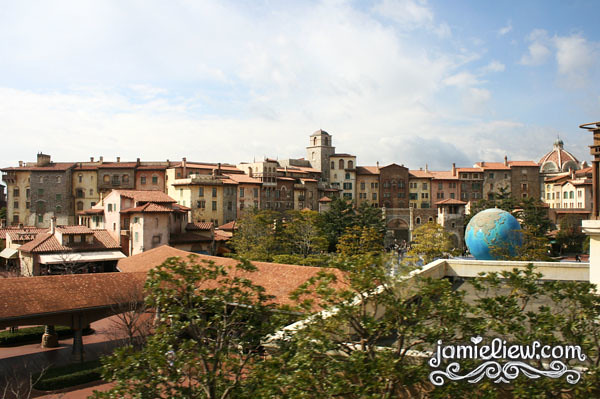 I thought I was in Italy. 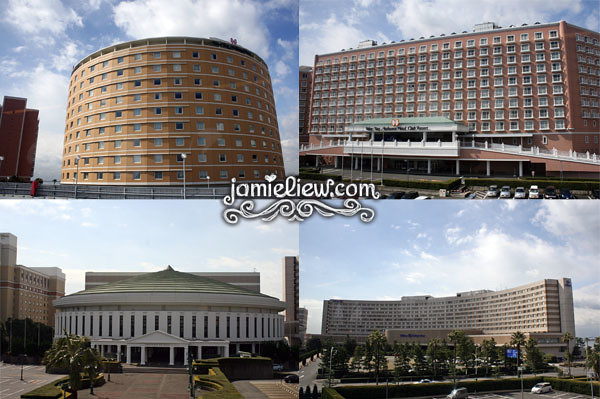 the number of hotels surrounding Disneyland and DisneySea. I think they are all opened by Disney too. 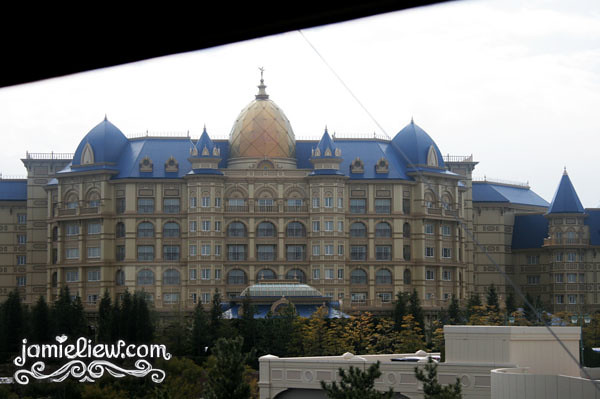 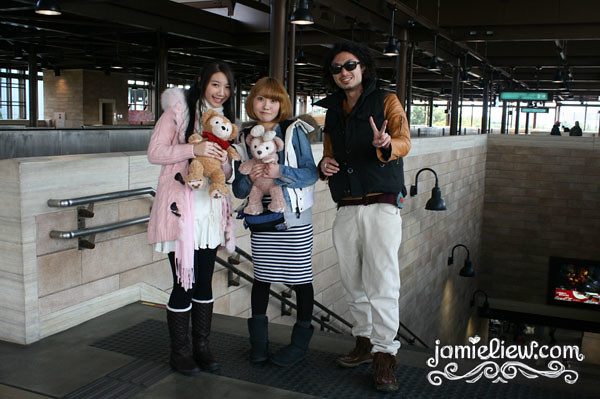 the hippie people!! they were so cool =D. 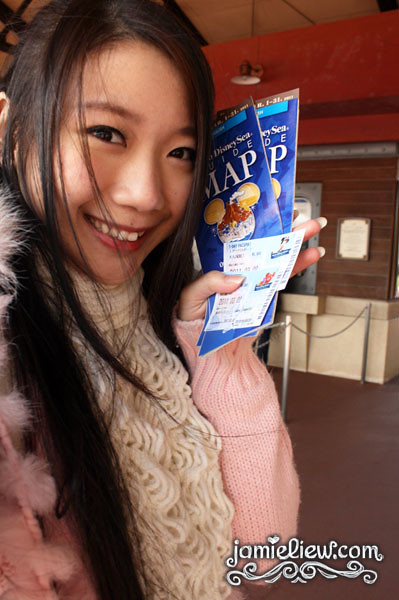 T_________________T. it’s the most expensive entry ticket I’ve ever bought. can you imagine if I have a Japanese boyfriend and he had to take me to DisneySea/land just for a date? that’ll cost him RM600 per date excluding food! including food probably RM800. or more.

Oh my gosh, I love what you’re wearing!!! hahaha this post is so cool, you managed to take so many pictures with people. At first I wanted to go to Japan so much but then when i saw the price tag o.O