WOOHOO!! I went to S.O.X. Hoops All-Stars last week and it was a blast. and guess what? it wasn’t even the finals. 4 teams were picked and I have to say, it’s like watching football. you’d naturally have a team to root for. and a thing about shooting basketball games is that it’s pretty tough as the lighting in the stadium ain’t exactly too bright for photographers to catch those swift players on the go. quite a challenge I have to say. so whoever who wanna train their skills or get some experience, the finals is coming end of this month and it’s the perfect event to attend to. 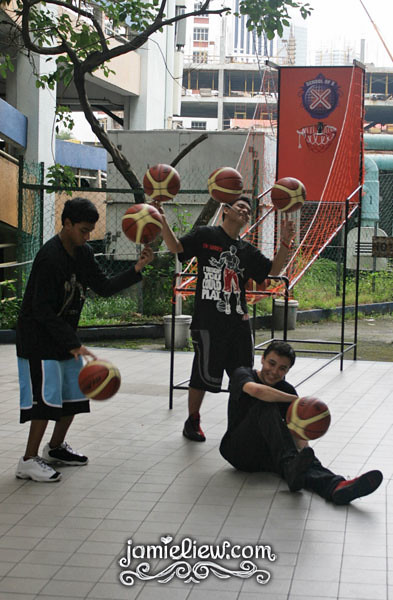 I was just in time to see the trio practice their spinning skills outside! I am already amazed on how awesome they can spin with their finger. two at once? amazing. even with that stick that guy is chewing on? mad. just mad. and LEG TOO? zomg. they were doing it for quite a while. it just kept spinning! I just wondered how did they do it! 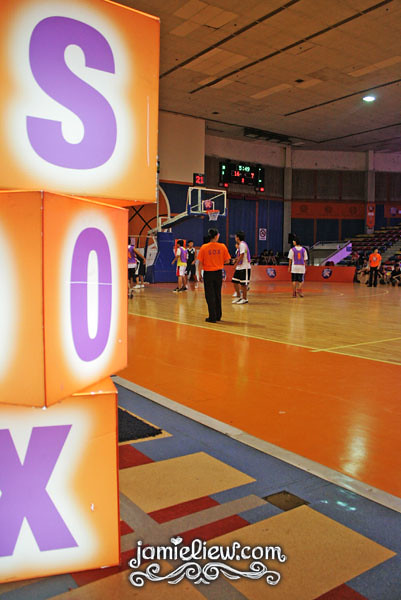 the ever so vibrant colour, orange.

and did you know, S.O.X. Hoops All-Stars are ONLY FOR THOSE UNDER 18? because old hags like me just won’t get it T_T. and not to mention that S.O.X. has GREAT plans for all of you under 18 too. it is just awesome to be young sometimes. student price, teenager price, and now even teenager telephone plans! 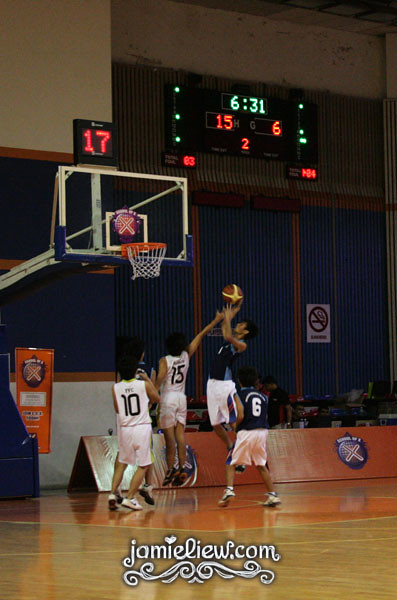 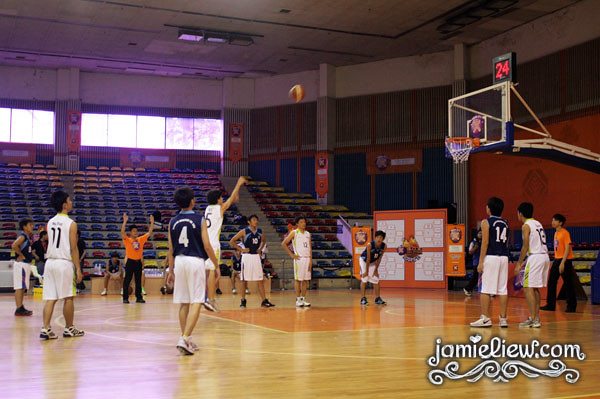 this happens when a team fouls, and the other gets chances at shooting! they get 1 point only but it’s still helps! 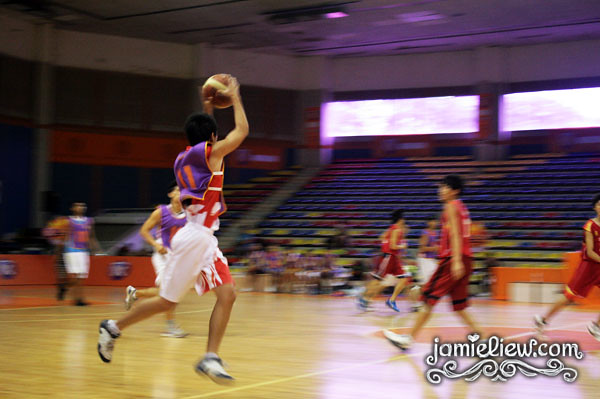 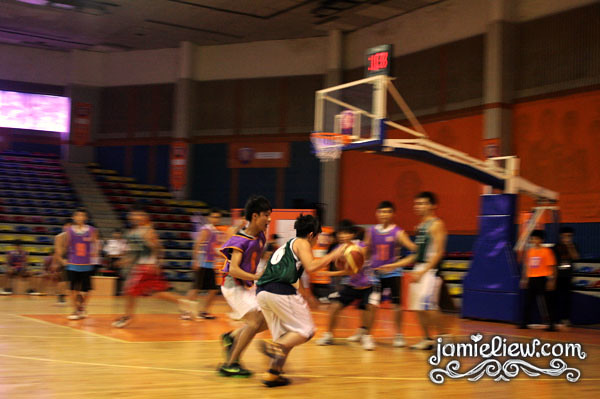 I caught those exciting moves on panning mode! I was pretty immersed in that panning mode after successfully taking one shot. and I have to say, AWESOME EXPERIENCE! 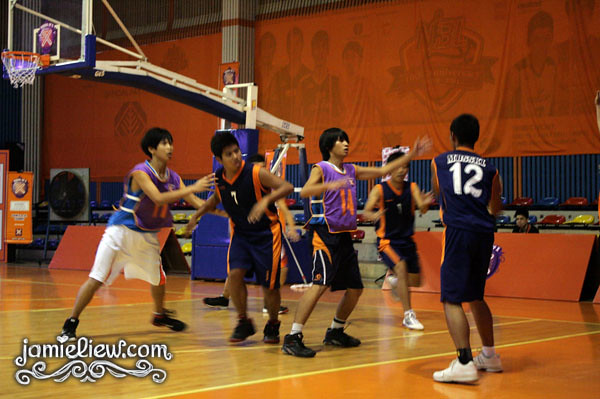 “HEY GIVE ME THAT BALL!” I really really see how the themes gave their best in it. and how they really want it. 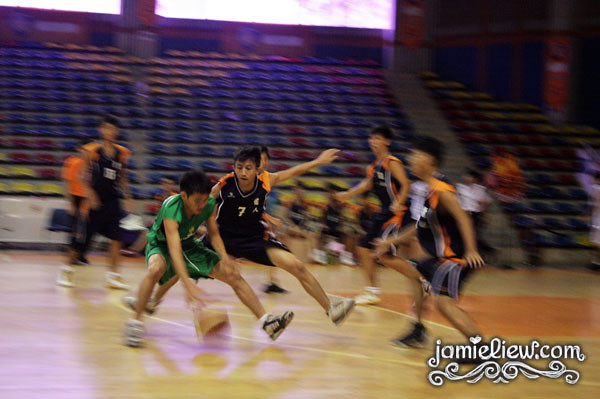 the most exciting part is always on how the other team snatches the ball. D=. and look at those cool leg muscles! *shy* me no cougar don’t misunderstand >_<“. 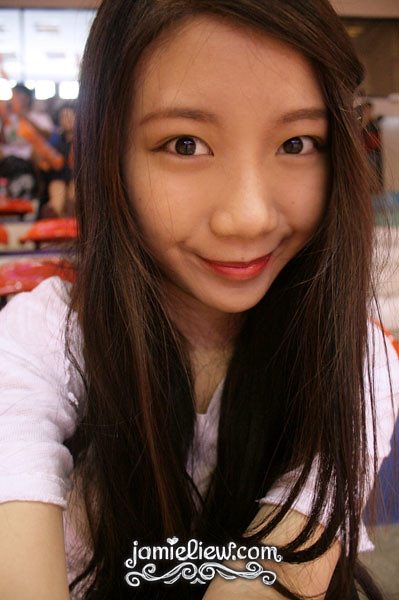 honestly, I was a little shocked at seeing how interesting can basketball games be. I thought football was the only manly sport I’d enjoy watching. but now there’s two. 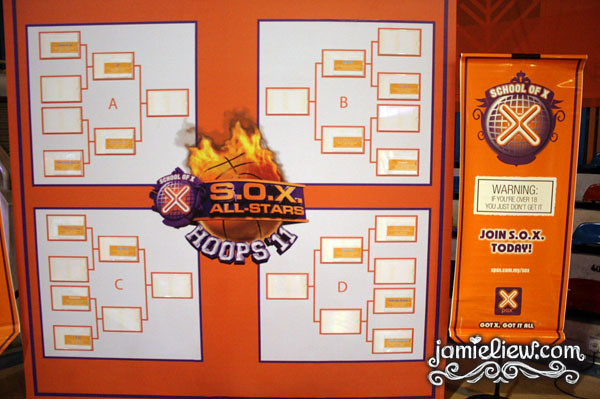 I’ve seen the 4 best teams from KL, and I’m waiting to see who’ll get first place in the grand finale!

the FINALS will be on the 31st this month. venue TBC (check the website!). see ya there all right?!