today I would like to introduce you to this sushi which is not very known outside Japan. as usual, I always try my best to look for some interesting food in a country that I am going to visit through google and I found Shirako. 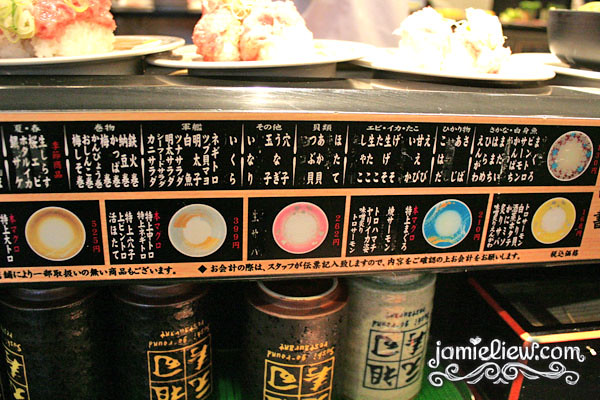 it wasn’t available in the small-bar-type sushi shop so I went ahead and look for a conveyor belt sushi shop; or what some people will call sushi from a hole. hole in the wall sushi?

unlike the bar-type ones, they serve sushi’s in pairs. I had always had my sushi’s in pairs ever since I first started eating sushi, but it wasn’t so much of a popular thing in Japan. in fact, they only have sushi in pairs when it’s on a conveyor belt. of course, sushi served this way are less fresh compared to those where the sushi professional makes it on the spot for you. but the prices are always more reasonable. 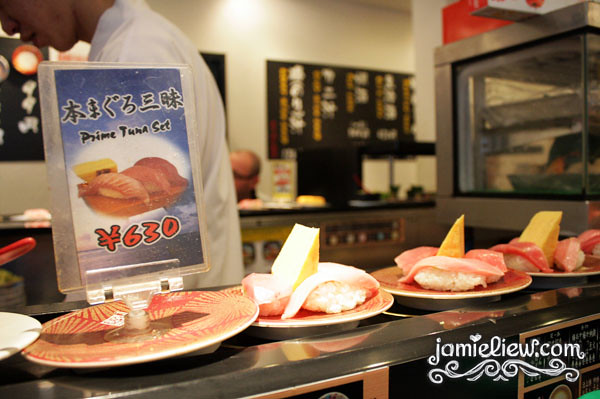 the prices of a plate of sushi can go up to 700+yen for a set of 3 pricey sushi (sea urchin, toro/tuna belly and salmon roe). and do you know how much is 1000yen? RM37. but it’s really cheap compared to what we can find here. the only sea urchin sushi I saw on the menu is in Hokkaido Ichiba which costs RM18 for ONE piece. T_T. 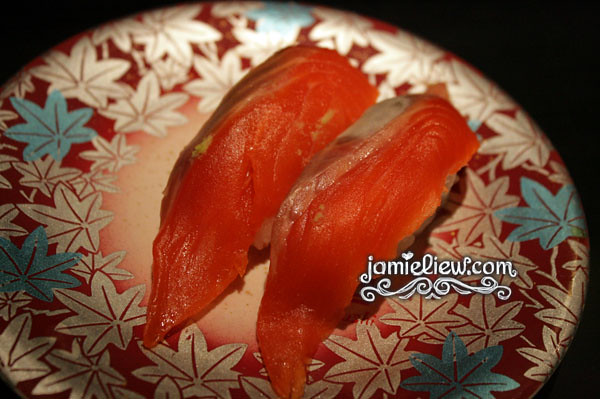 the plates there are really pretty. and in some places, there are GLITTER plates of gold or silver even. and also, I had my first sushi culture shock. SALMON sushi is the most famous sushi here in Malaysia. but in Japan? it’s about the same price with.. tamago sushi (egg omelette). or at some places, even cheaper.

and oh! these plates (at higher end restaurants) have some sort of chip in it? because the waiters does not count your plate. instead, he’ll use a machine to swab vertically along your plates to check the total of your bill. I get why it’s essential, though. because the plates are all so.. fancy and difficult to differentiate when it’s all stacked up. 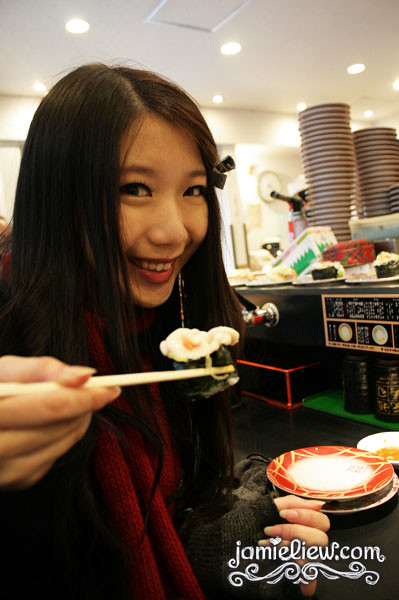 back to Shirako. that sushi IS Shirako.

have you heard of it?

it is a VERY famous sushi in my opinion because the middle aged Japanese woman who sat beside me ate ONLY Shirako. 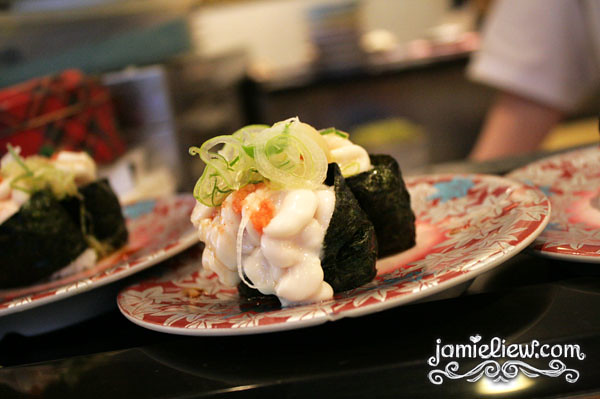 Shirako is DELICIOUS I have to say. I am pretty sure I ate the cooked version somewhere in China before and it tasted like.. smooth goose liver/foie gras. to have it raw, it’s very creamy. something like Mayo. but much more fragrant =D.

and you wouldn’t believe what that is. 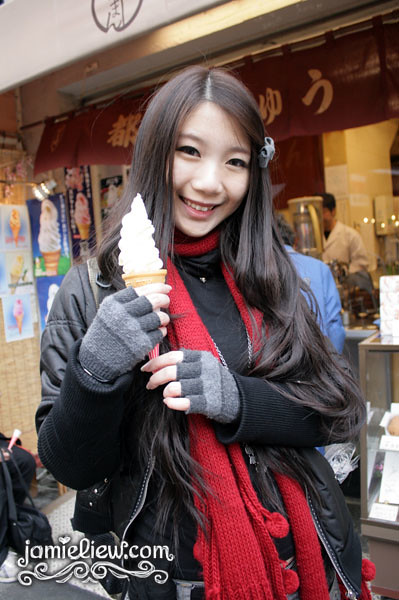 Shirako is the fish’s male organ.

looking for a PSP? and a GPS too? how about a great camera too?

what about a Sony Ericsson’s Xperia PLAY? 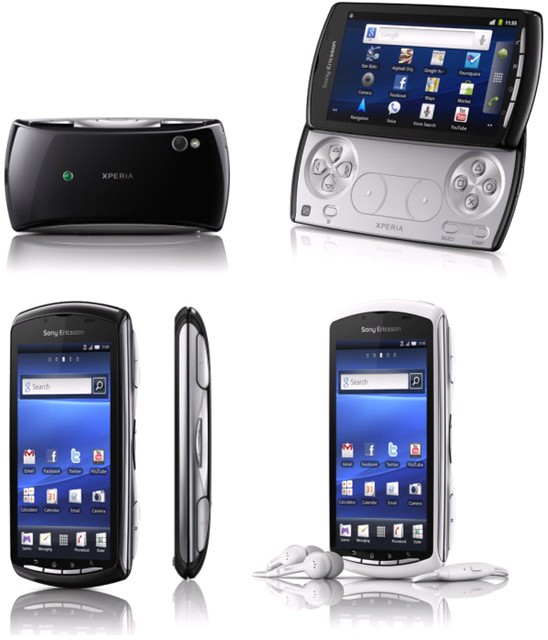 and no worries about it lagging because it uses the Andriod 2.3 Gingerbread with WiFi/DLNA support = FAST GAMING SPEED. best still, it has a 4″inch screen! not only is it more fun gaming, but it’s also easier to surf the web! because I hate scrooling the page from left to right too. up and down is good enough.

so, WHATS THE DEAL?

how about getting it from RM848? well, you can only get it from Celcom Exec! Celcom is widely known for it’s great customer service, stable line and wide coverage too! awesome, right? and getting it now will let you stand a chance to participate in Sony Ericsson Xperia Play gaming contest to win RM100,000!!

Shirako is not fish testicles, it’s fish milt (semen) that is harvested from Cod or puffer fish mostly during the winter time.