Glitterati Plus+ PLUS JYJ.

if you are wondering what is that, it is a new club for glitterati bloggers of Nuffnang =D.

I’ve only seen pictures of the place. and it is more awesome than these pictures. the campus is BIG, modern and pretty! there are Starbucks and even Famous Amos T_T. I used to laugh at my friends from the old Taylors building for having to eat those tasteless and pricey food in their Uni while mine were still bearable. but now, I am very very jealous pfft. 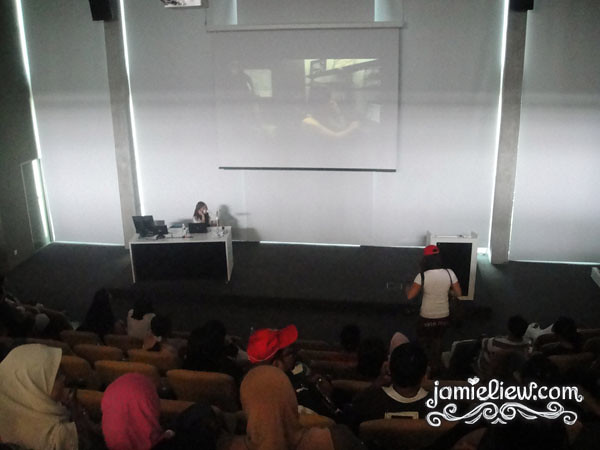 we had our meeting in Hall 12, it was a very nice hall T_T. well of course one of the reasons is because it was new, but it is really cool. very good sound system and all. most importantly, it’s huge. imagine, this is ALREADY HALL 12. can you imagine how big the biggest hall would be?

too bad I missed the campus tour, it was my grandmother’s birthday on the same day wuwuwuwuwu.

anyways, back to GPlus! 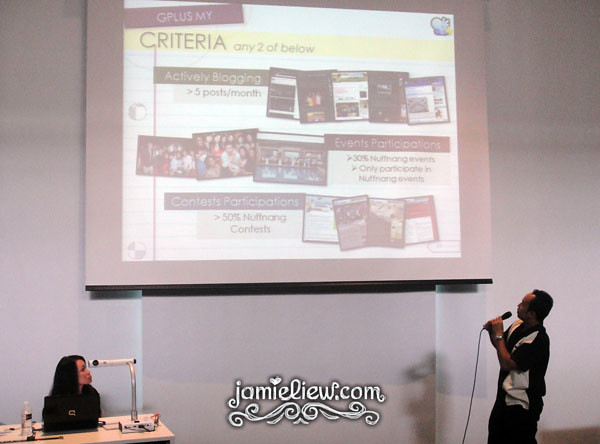 not EVERYBODY can join, but you can try to fulfill the requirements. =D. firstly, of course, you’ll need to be a glitterati blogger of Nuffnang. and after that, you must fit in either two of the three criterias :

1. Actively Blogging, at least 5 posts per month. (TICK!)
2. Events Participations, at least 30% and ONLY participate in Nuffnang events. (err.. if movie screenings doesn’t count then I think I have about 80%? ehehe. the screenings are usually 50minutes drive from my house T_T. and my mom doesn’t want to send me anymoreeee. and for those who goes to other events SOMETIMES, the rules will only take place after you join. =D. so the past doesn’t matter.)
3. Contest Participation, 50% at least. (AGAIN, if movies are not counted. then I think I should have hehe. just less lately thanks to my assignments. but will be free AFTER THIS SEM!)

and that guy holding the microphone is the President of GPlus this year! he blogs at tehtarikstories.wordpress.com. he is one of the best presenter I’ve seen whom is not a celeb. the crowd was pretty big! and he was so spontaneous. gosh, you gotta love him. 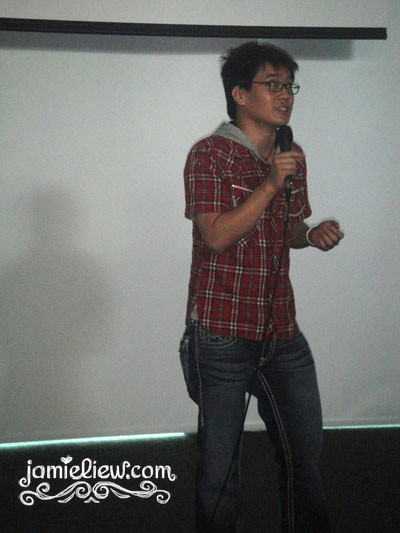 this is Timothy Tiah, he is the boss of Nuffnang Malaysia. I don’t know how old is he but he do look very young to me! and is very nice, as stated on the last post. hahaa. humble would be the right word if I could only use one word to describe him. =D. 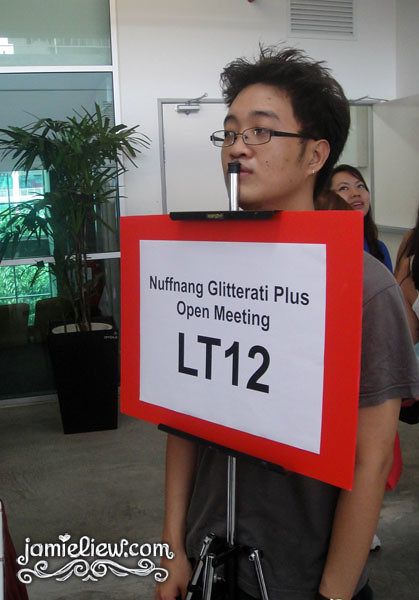 Serge/Lionel/Dustyhawk was POSING there. looks natural ey. he is a part of the GPlus Organization so if there’s anything, ask him! =P. 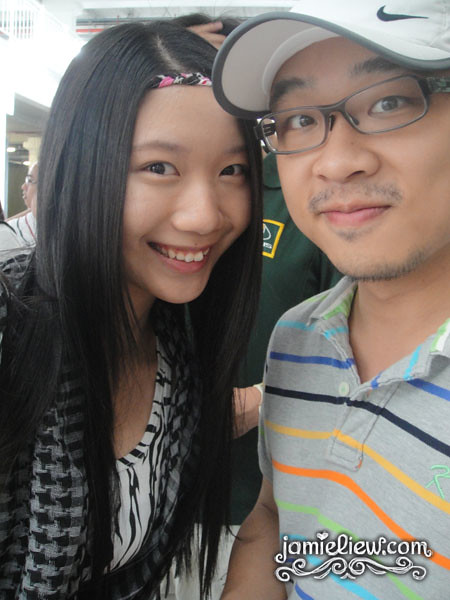 Nicholas Chay, he works for Nuffnang and we met because we wore the same patrick dog slippers at the Pajama Party. his surname is very cute. but actually, his is the same with Jay Chou’s Chou. =P. that means they share the  same great great great great great grandpa. or something. =X. see! they have similar small eyes! *coughs*.

but if he had longer hair I think he would ACTUALLY LOOK like Jay Chou. =X. someone buy him a wig now, and we shall see.

T_________T. a friend suggested that my posts are too wordy and I should post more pictures of myself. yes? no? dunno. don’t you like to see things I see? rather than er me?

and the JYJ concert! 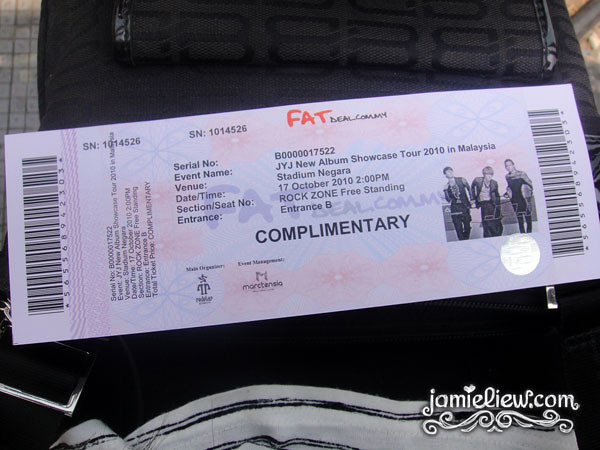 most of you Malaysians pfft yes only Malaysians do not know who JYJ is. but you guys know who TVXQ is. I don’t think it is actually disbanded but because 3 of the members decided to sue SM Entertainment for overloading them too much with work, the three of them now formed a new group called the JYJ which stands for Junsu Yuchun Jae Joong.

sigh, my favourite two from DBSK was actually Max followed by Yunho. but I went because I love Xiah/Junsu as well.

I actually won this ticket online =D. I won the free seating but they gave me the rock zone tickets. WHEE! 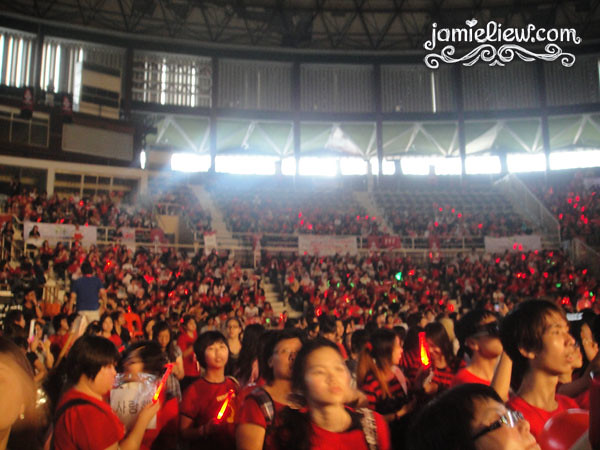 can you imagine, even without the other two, the whole stadium negara is packed with fans. tickets for the lower deck (both free seating and standing), rock zone and VIP seats were SOLD OLD. it’s mad. because the rock zone was already RM303. cheapest tickets were the top deck,  about RM100. lower deck is at least RM200.

their performance was great. not fabulous though. Beast was fabulous. pfft. they only sang FIVE SONGS. LIMA LAGU. WU GE GE. MM SAU KOH. I’ve waited for two hours to hear them for an hour (supposedly two). it was LESSER than an hour to be exact. TOO SHORT. 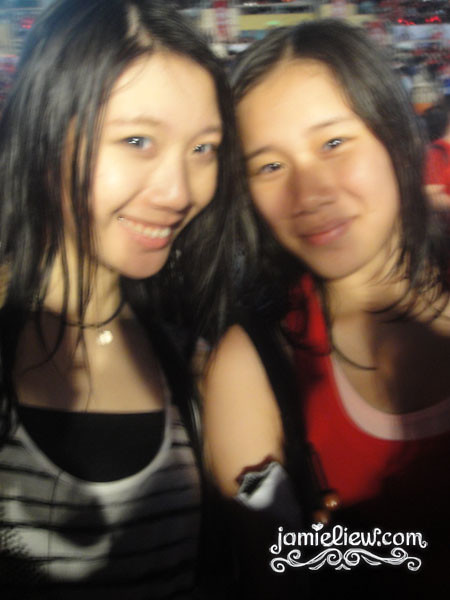 now let’s talk about what sucks. those who went in through the front gate (the tickets cheaper than 300 pfft) went in safe and sound. all dry and happy. yet THE ONES queuing for the rock zone and some numbered seatings too, were DRENCHED IN RAIN. they were so keen on checking everybody’s bags (for the camera, but I still sneaked mine in anyway, everybody did.) until it rained so heavily I stood under the rain for at least 10 minutes. and it was some real heavy rain. we had no other place to run because we were literally sandwiched between all the other excited fans. ()@&$#)@#*)_@#_@ this is the worst concert-like thing I’ve ever been to, I had fever the next day.

and that sweet girl on the picture on top is a girl I met there =D. she’s very sweet, her name’s Kar Mun, only 16! I was so glad I made a friend there. I was afraid my cocky face scares everybody away T_T. well, I have to admit the fact I am always ALONE. T_T. one of the biggest reason is because I don’t speak mandarin. pfft. 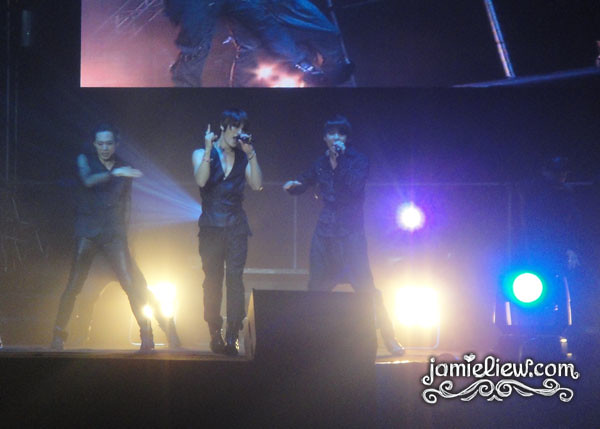 do you like ze gay arms? I had always thought Jae Joong was really gay from the pictures =X. but the truth is, his arms are so bloody hot in reality. his face too. not gay AT ALL. T___T. in fact, he is like so perfect he looked like some sort of angel who just flew down from heaven wth. even from such a distance, I could see his amazing soft hair! 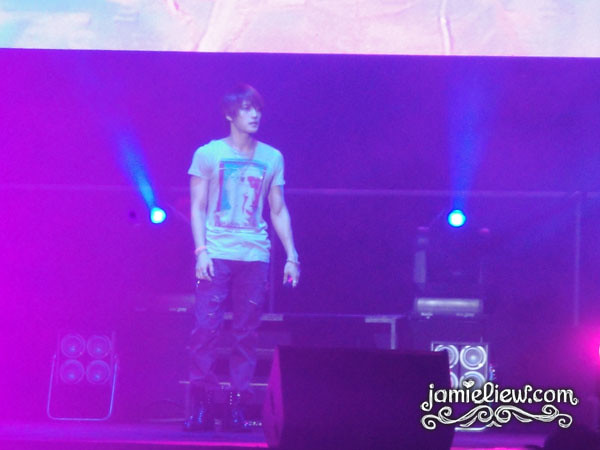 *drools*. I love Xiah’s voice the most. but he ain’t photogenic pfft. and all the pictures I had of him is blur T_T.

but Jae Joong was very sexy with those standing mic’s. pfft. he looked like he was caressing a woman!

somebody please invent a drooling hamsap face emoticon out of computer characters. I need to use one nowwww.

PS : sigh, I am very busy nowadays. my assignments are like murderers. they might just kill me anytime. pfft. this is my latest assignment. one small part took me 3 hours. >=(. took a few days to get to THIS state. T_T. 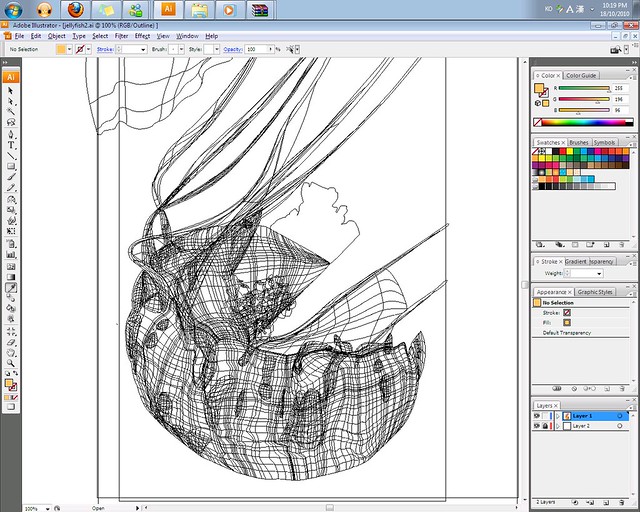 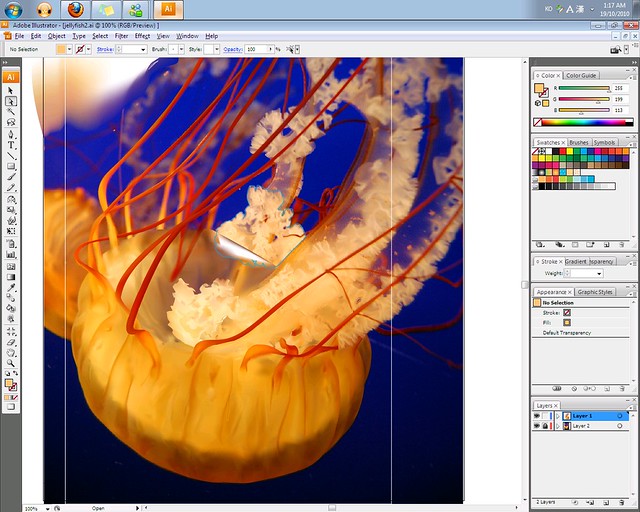 because you’re too tall and I’m too short wuwuwuwu so you cannot see T_T. were you at media? =O. wah Kar Mun so femes wan!

friend’s sister lol. i was at the VIP area! photographer with jonykt they all 🙂

As long you enjoy JYJ then best la =)

zomg… have to use my proper name summore =(