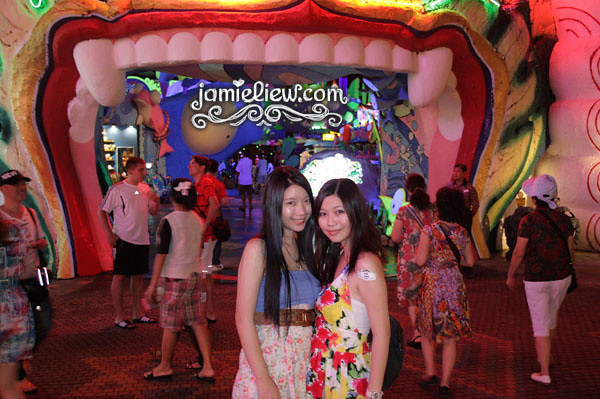 the entrance of the zoo is pretty secluded I’d say. it’s inside some kind of boutique where toys, things, clothes printed with animal prints are sold. if you’re blur like me, you’d most probably walk pass without noticing it. and that is what my mom did. she didn’t even KNOW there was a zoo.

better go there earlier like a little before 8 so that you can catch the big show at 9pm. 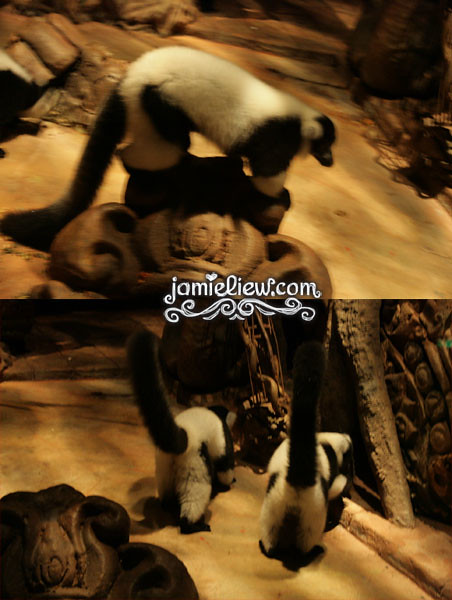 I don’t know what this is. there were no description. but these cute furry skunk like animals, jumps up and down at some crazy fast speed! very entertaining to watch them.

there were a lot of animals upon entering the place, but the lights were too deem and flash on them ain’t good =/. there was toads, deer’s, snake @@”…. 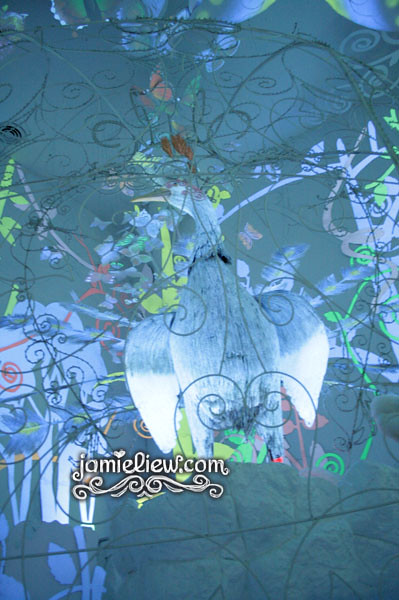 this place, is the mosttt beautiful. why? because it is white. and I love white.

but nahh that big peacock is fake. 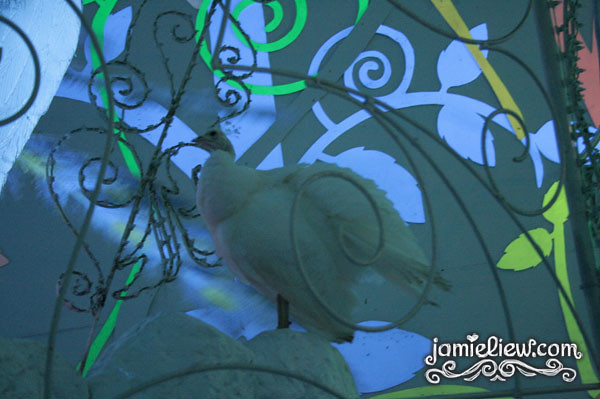 but this one’s real. =D. there were two of them. so very graceful T_T. 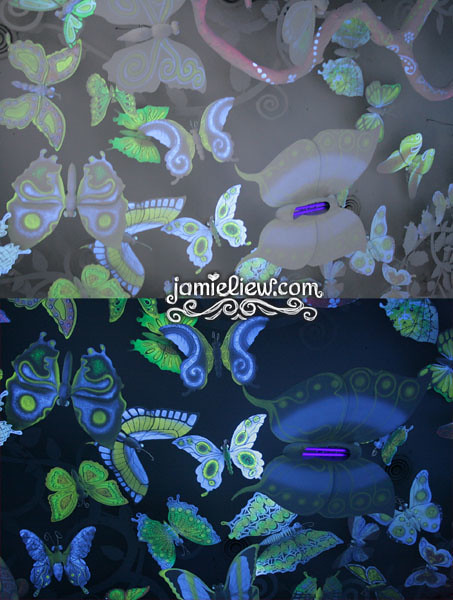 and don’t forget to look up! the lights in the room goes on and off every 10 seconds. and you’d see the beautiful neon coloured stuff. =D. 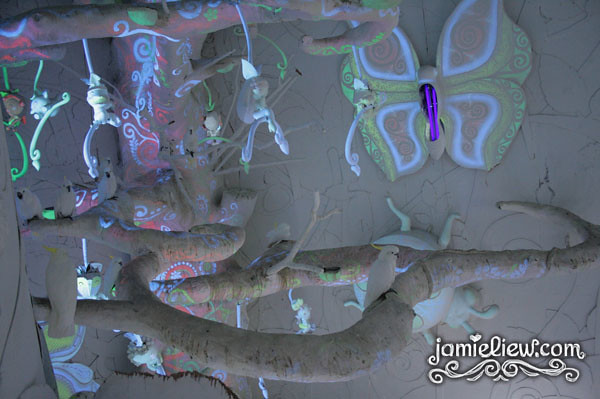 this picture is NOT a portrait shot. can you see what’s in the picture? =D. I have a friend who couldn’t, until I told him what was in it.

there are 7 of them. 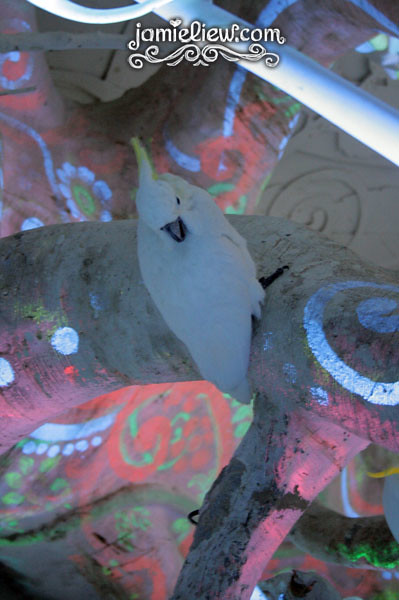 parrots! unfortunately, they don’t talk. nor do they fly away. the place ain’t caged. 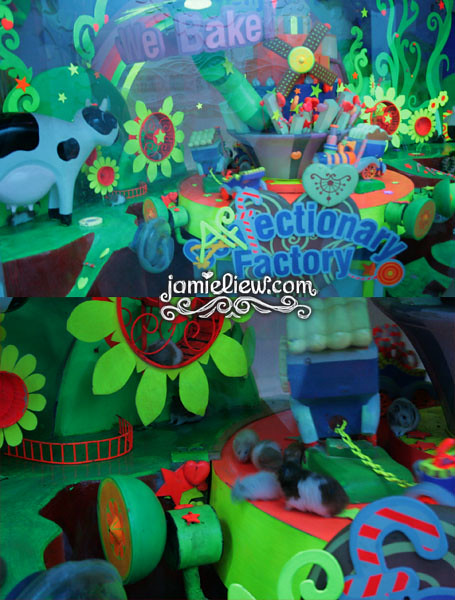 at first I was wondering what this was, like a big deco for the kids or something. but when you look closer, you’d see that this is actually HOME for the little hamsters! SO CUTEEEEEEEEEEEEEE and so creative. they looked like the happiest creatures on earth! 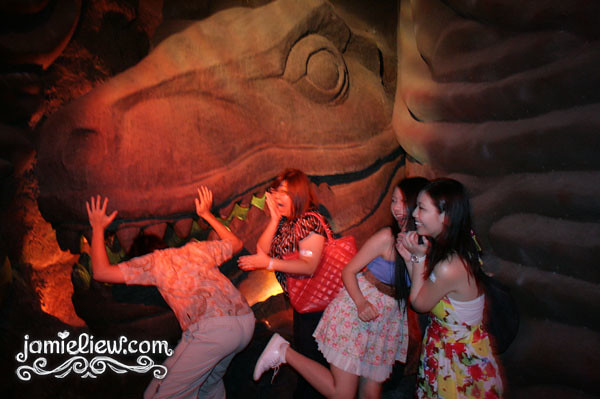 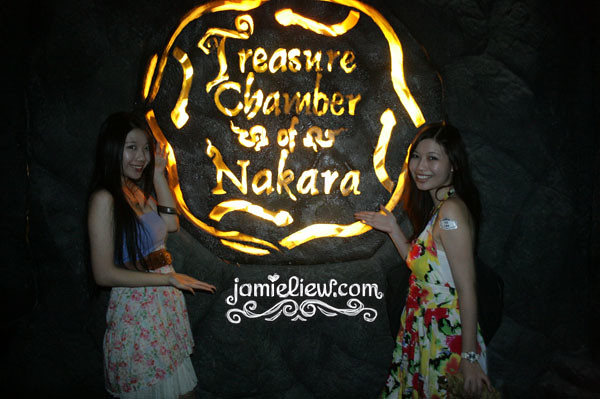 I think this one’s taken opposite the snake. as in, the real snake. it was a huge snake. yellow and white in colour. who cares what breed it was. T_T. I hate snakes they make my bulu naik. 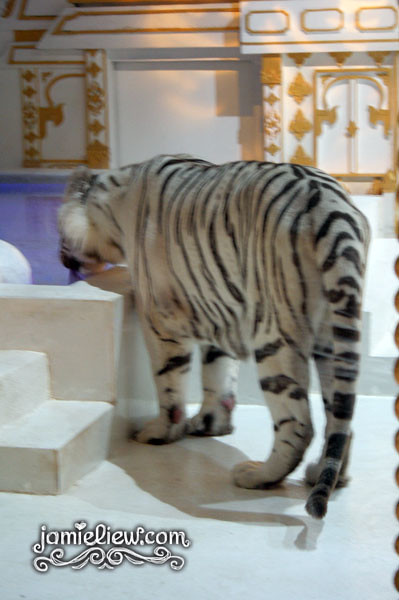 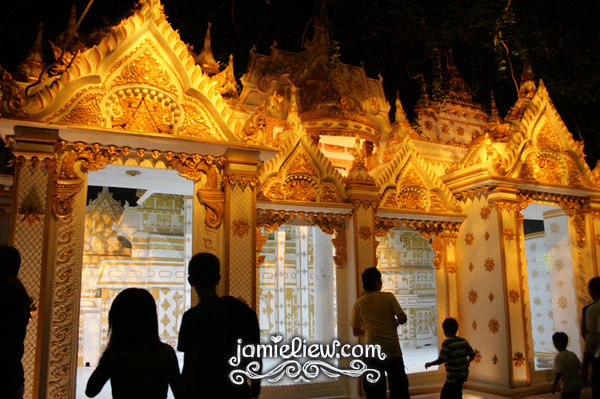 and this is the tiger’s home. lucky animals. 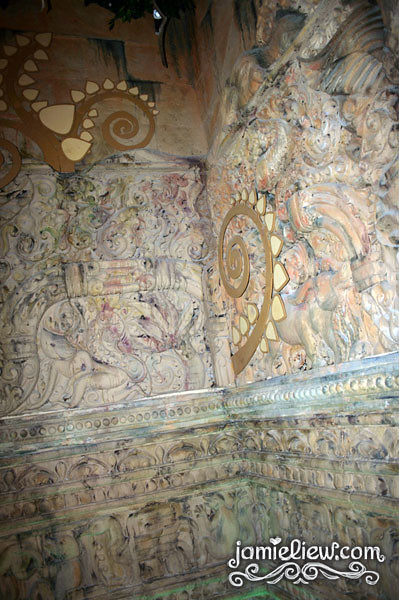 another amazing thing about FantaSea is that ALL their walls are so carefully and beautifully done. ALL of em. 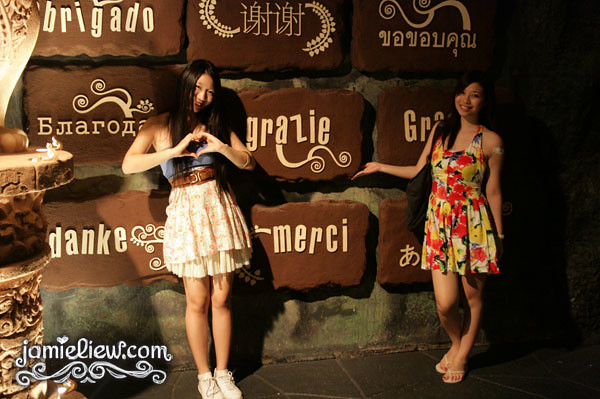 there was even KOREAN and malay! pfft it is much more above.

WHO TOOK THIS PICTURE! WHY CROP OFF MY KOREAN WORDS! I took this picture because I wanted the Korean kamsahamnida. hahaha =X.

the zoo is really “mini” but you can’t miss it out. it’s amazing.