you know times square? outside. imagine you’re times square facing the road. the small road on your right will be your path. just follow it. it’s right opposite Shaw Parade. it’s an open air atap, I wouldn’t say that the place is clean, but its satisfaction hundred percent on the taste of the food. 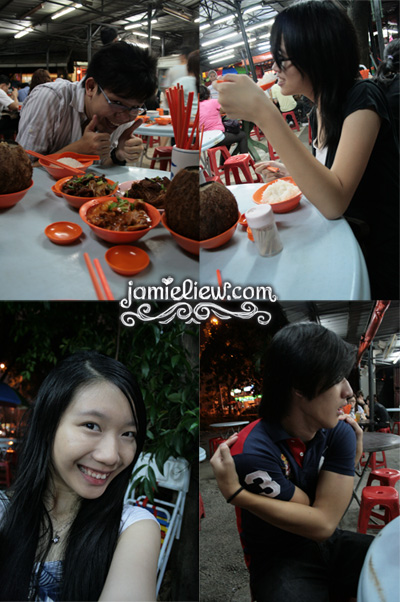 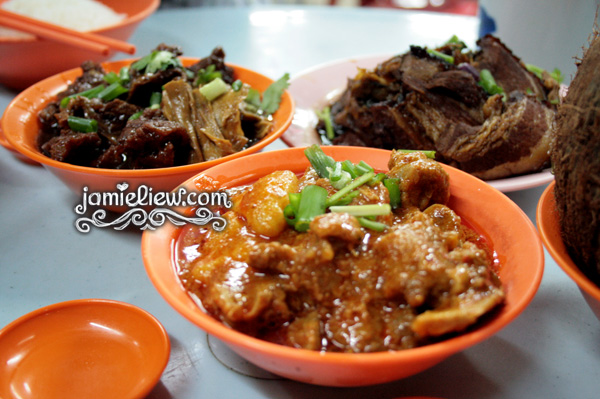 THE FOOD! <3. it is NOT HALAL. so don’t bring your muslim friends over. let’s start with the curry, it’s WILD BOAR CURRY! I can just order that and a bowl of rice and finish every bit of it. it is that good. the best curry I’ve tried yet!

on the left, we have mutton. don’t know what ingredients they used but it’s a chinese dish =D. super yummy. chewy but not fatty mutton <3. five stars!

the one on the right is what we call “Mui Choi Kau Yuk” which means errr, sour vege pork? don’t know lah! but it is a hakka dish. very very good. as good as the one I’ve eaten in China’s Hakka Village, what you think?

and for your information, there’s “sui yu” and other weird stuff like squirrel meat too. their “sa lei suen mui” drink is really good by the way =D. the bill came to an amount of RM40 for the 4 of us, 3 dishes, 2 soup, 4 drinks and 4 rice. good deal no? 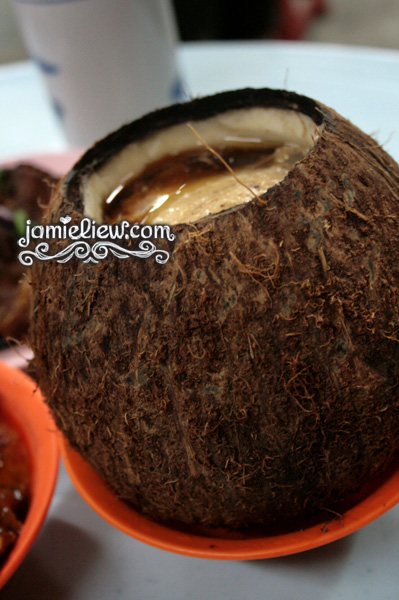 DANG DANG DANG DANG! *the tune of royalness!* this is THE BEST. coconut chicken herbal soup <3. this is SUPERB. if I were to rate it out of 10, it’d give it a 11! except the coconut flavour isn’t so noticeable, if not I’d give it a 15. HAHAHA. but it is really good. it just makes you crave for more. and it’s just soup! there are many other kinds of soup but we only ordered this. the others are really nice too! 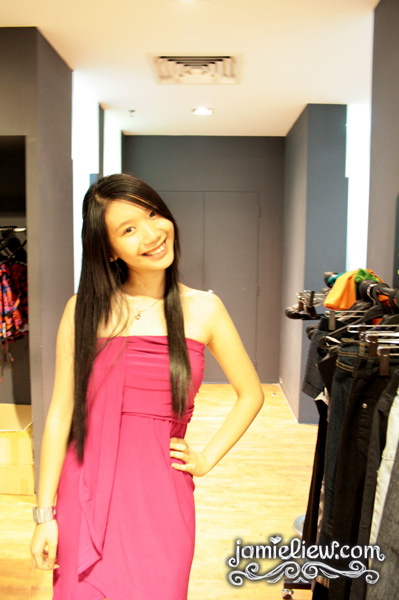 went to Times Square to shop for my dress. this one’s a fail. even the picture is a fail. sigh’s at Darren. he have used my DSLR for so many times but still not learning. 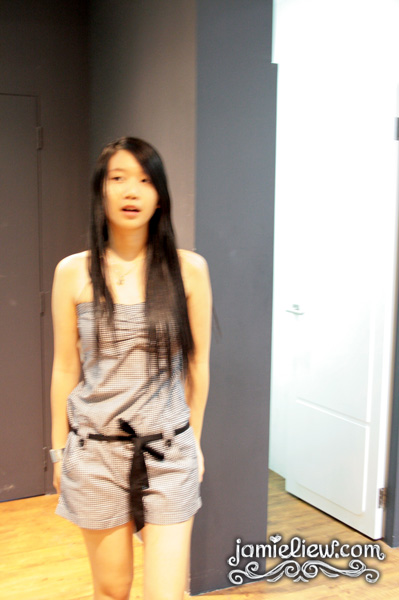 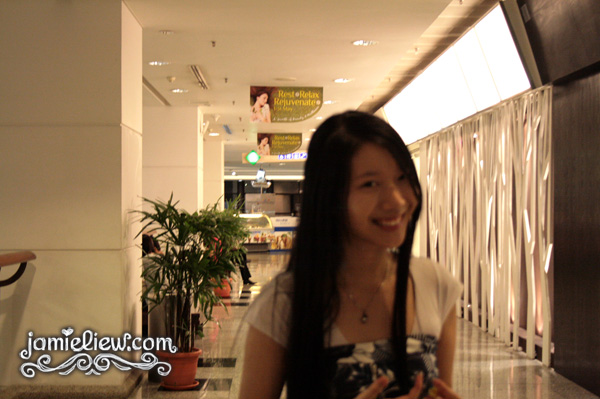 and turning old tomorrow. couldn’t believe it. when my sister was 18, she had this boyfriend and was very devoted and all. but now that I am turning 18, I am still feeling like a 16 year old! HAH!

Because you dont have a devoted boyfried like your sis?? Tsk tsk, to guys who have fallen for Jamie… IT’S A HINT!!!

The clothes are pretty! You found them in which shop in timesquare uh ? 🙂