the event that Jason invited me to go. It wasn’t a long event, but it was pretty fun (minus my shyness). I still have stage fright after all these years sigh. =(. 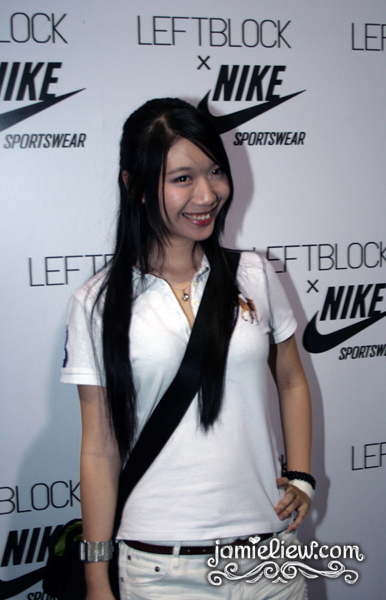 okay I admit I look pretty lame. but the behind is so nice! pffts at my kaku poses. I need to work on it. I blame it on SPM! it turned me into a real geek! 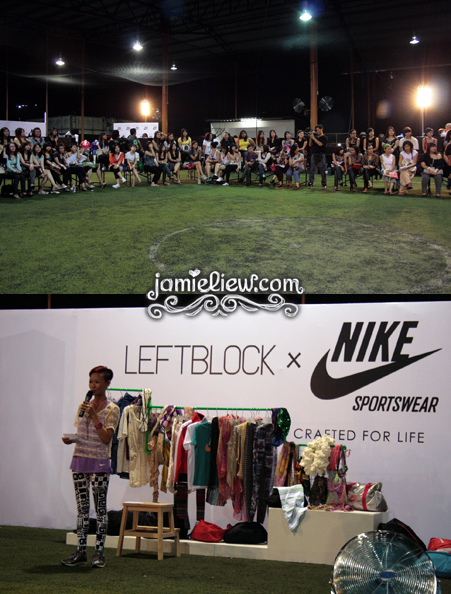 love the setting. it actually really looked like a mini baseball stadium it is so cute kekeke. 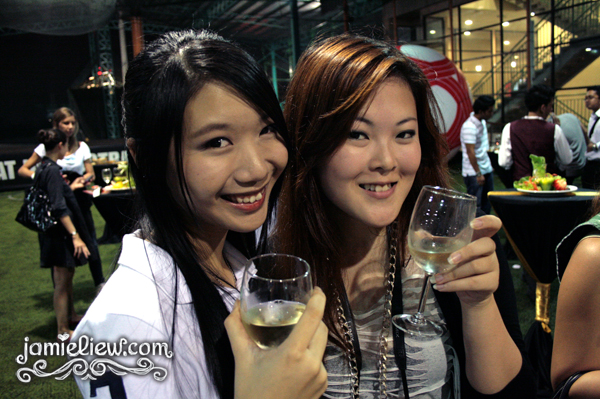 RENEE! Chee Wei once asked me if I knew her and found it a bit weird that I don’t. but it is alright, NOW I DO =D. 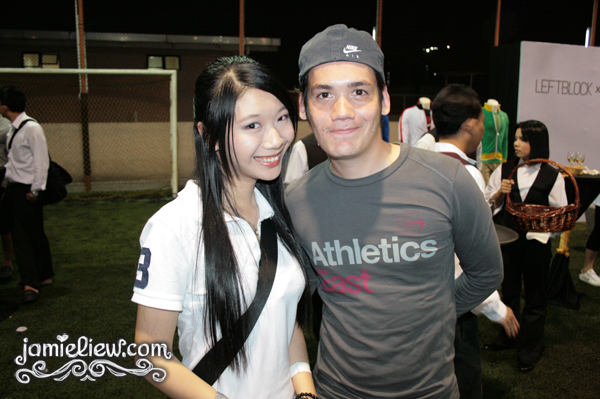 Adam C. =D. I used to listen to him on his radio station when I was still in err, form 1-3. and I stopped listening to the radio for a while. then I met Jeremy and my addiction for Red.fm began =X. 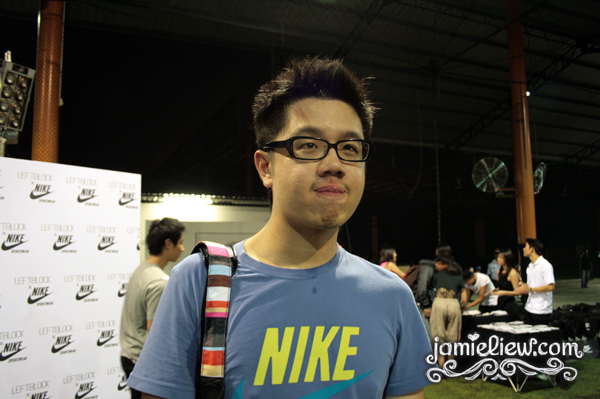 Jason sticking out his tongue. I find it cute. do you? haha. 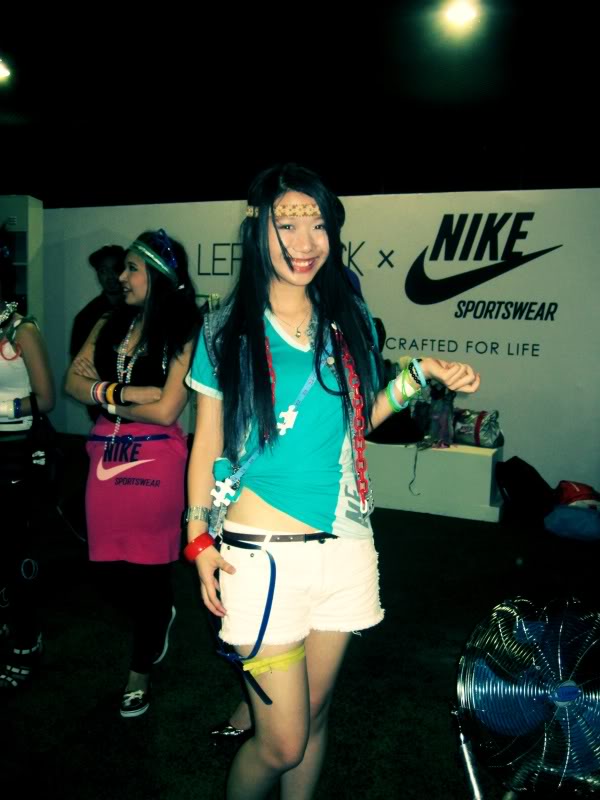 they had this event right, where they give you a box filled with plenty of unknown stuff and you have to wear them “fashionably”. they even have puzzle pieces omg. they made me the model because there were only two girls in my group JEEZ. and the “model” have to do some sort of catwalk which I absolutely have no idea how. embarrassed-nya! 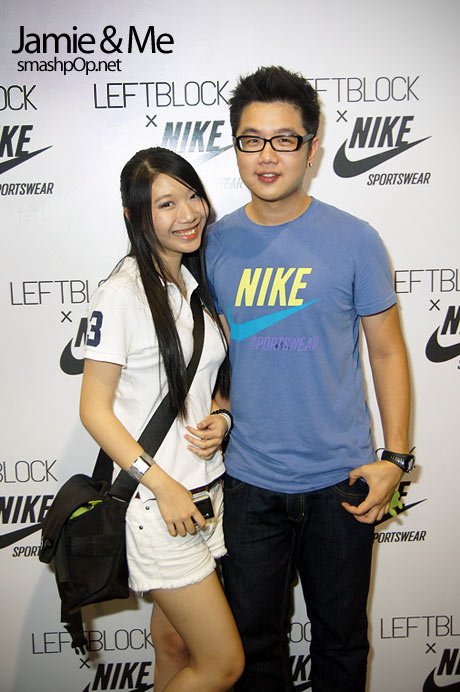 yeah so this is Jason & Me (copying pop’s text haha!)

I was wearing flat sport shoes and I looked so short. UGH. NEXT TIME MUST WEAR HEELS. 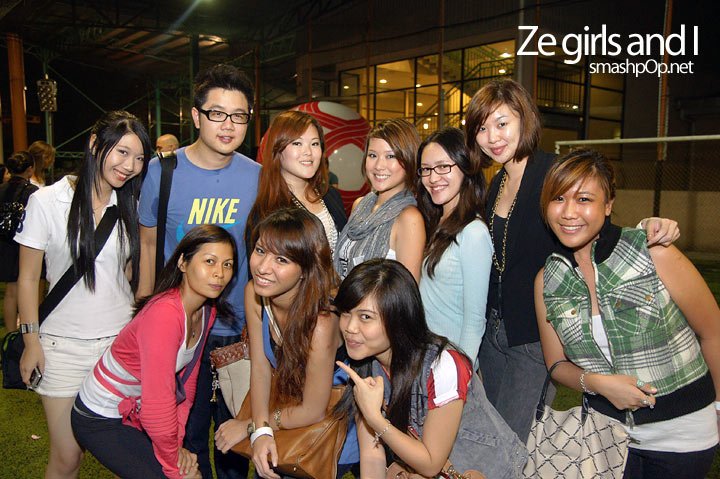 I blame SPM for my still and uncreative poses. I NEED PRACTICE =X. (and that girl in jeans vest is Shereen!)

and the funniest thing about this was, I was all dressed up and I sms-ed pop, “hey is wearing a dress ok?” then he replied ” it’s a women sports wear event”. so I quickly changed into my last minute clothes because I am already late. and when I arrived, everybody was late so the show started late. WTH. 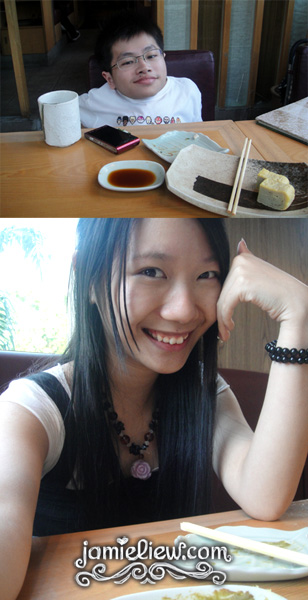 had lunch with Thong Kai at Sushi Zanmai! yum yum. I hang out there at least once a week now. don’t know why but it’s just so addictive. =X. 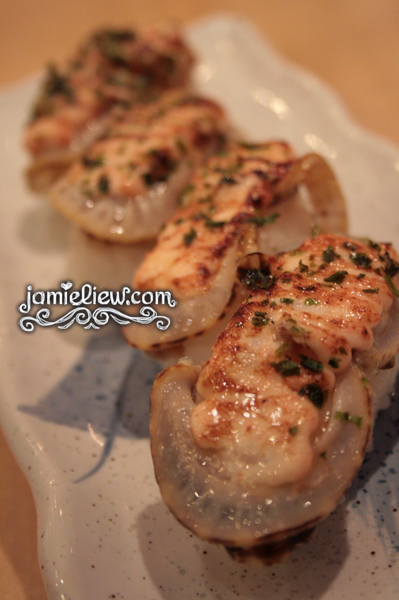 and they have this absolutely delicious Hatote Mentai? erm, don’t know but I call it Scallop Mentai. IT IS THE BEST SUSHI IN WHOLE SUSHI ZANMAI. and, it isn’t in the menu. you just gotta get it from the belt (I think only the one in Low Yat have it. but others can request) or just ask them for it =D. 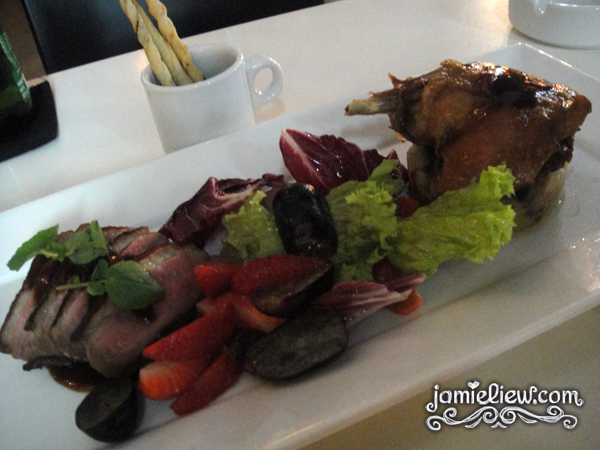 yummy duck and salad meal. HAHA. my friend mixed the salad with it LOL. it was at 21 @ Changkat Bukit Bingtang. YUM. it’s very good. didn’t expect it to be this good.

and for those who kept saying you’ve not seen my artworks. here, some of my assignments. 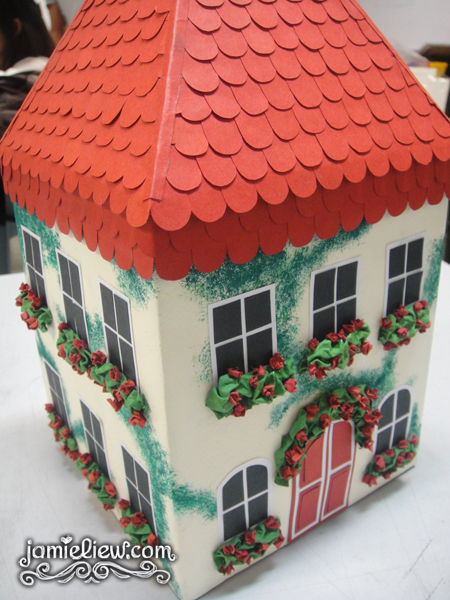 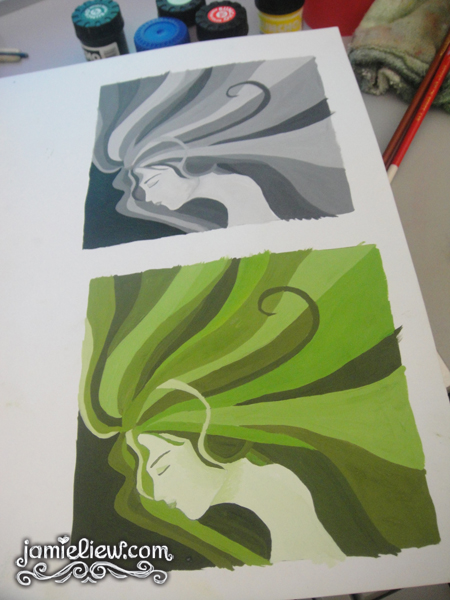 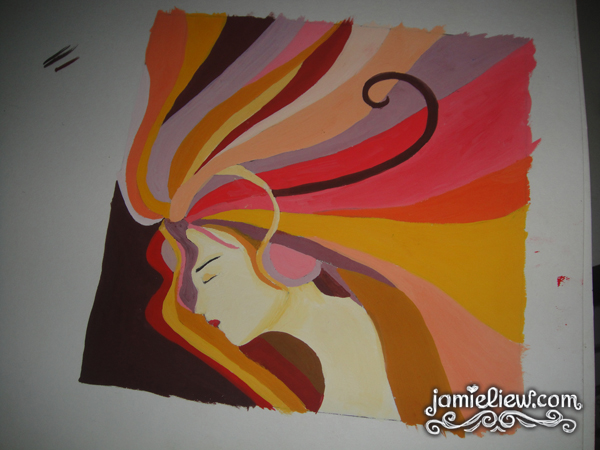