disgusting and delicious. these two words never seem to go together but when it comes to food, yes it does. 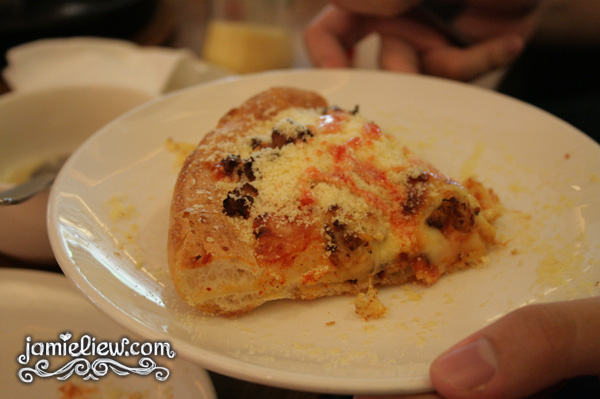 Darren’s utmost fattening but yummy piece of pizza. a LOT of cheese with tobasco sauce =O.

last Saturday the gang went over to Mr.How’s home located somewhere in Mars, where you can see monkeys and wild boars around =O. 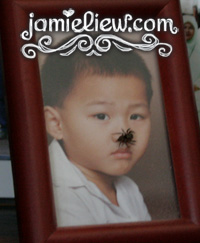 this is junior Mr.How with the biggest spider on his nose! well it just so happen to land on his nose hahaha. it was there for quite some time some more =P. I couldn’t stop laughing looking at it, I know you don’t but look longer and maybe you just will =D. 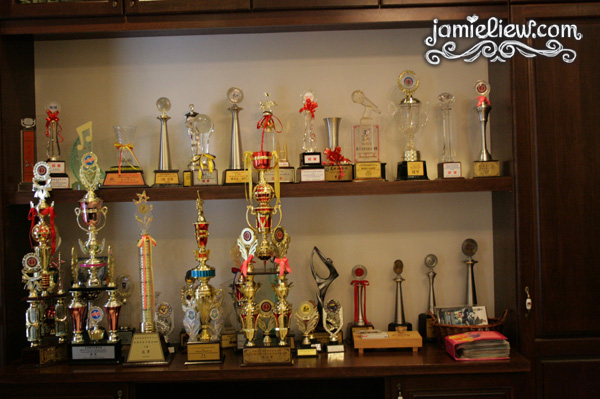 his mom’s trophies! my goodness I bet she can really sing to have won THIS MUCH. and I heard she have so many that some of them isn’t even displayed @@”. I bet she have more trophies than any other singer in Malaysia. 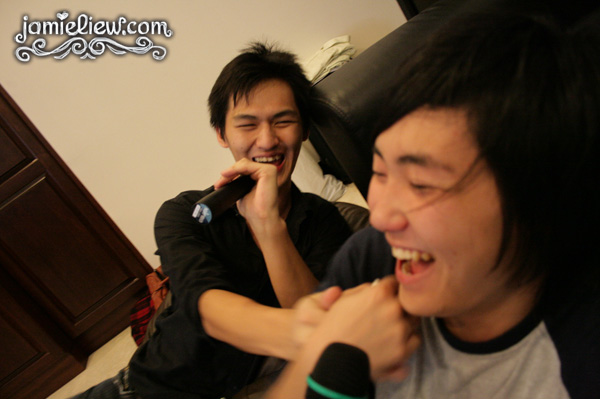 *shakes head* it isn’t a crime to be gay =D. such beautiful moments, captured! 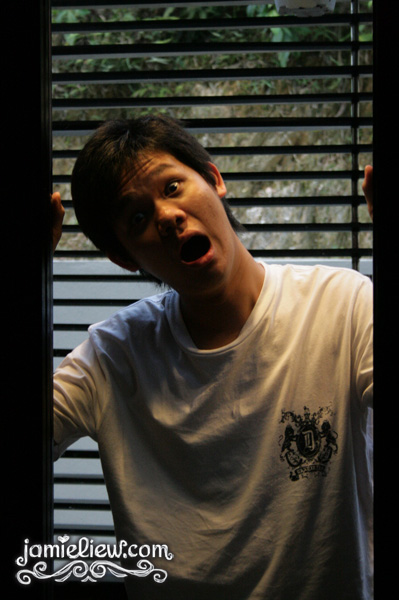 Darren and his “I-must-spoil-the-picture” pose. too bad, with my pow-der-ful skills and the beau-ti-fool lightings,  the picture look really quite nice, although he is still no compare to Ju-On. =D. 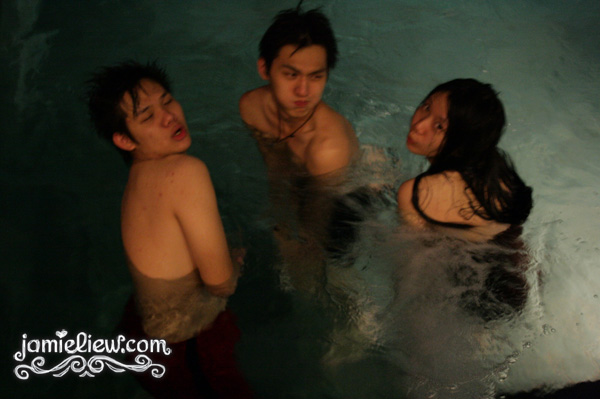 sissy gay pictures =X. spreading my feminine-ness to them ehehehee. and there are actually more scandolous pictures but too bad, I won’t be exposing any of them. PRIVACY PEOPLE! =D. 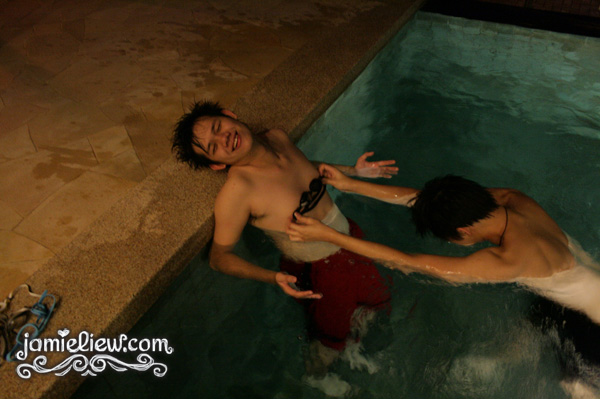 so called orgasm face. >_>”. I think we were trying to make him look like he’s wearing a sexy goggle-kini. MMMM. 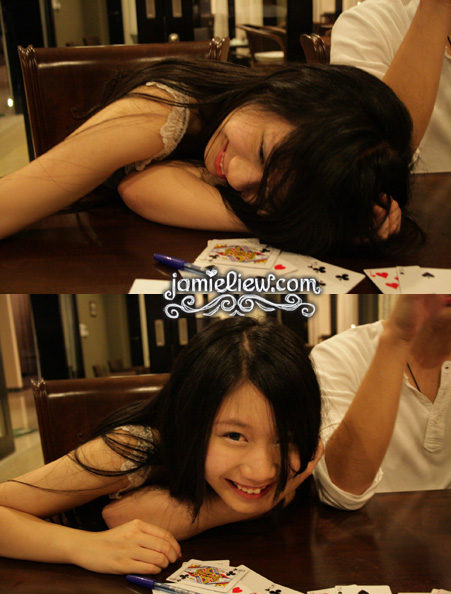 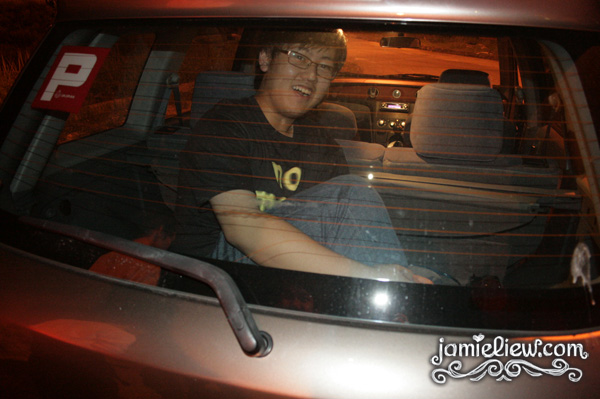 this is how we attempt to kidnap Howard in his own car. and look how happy he was!

I really hope that we have more hours in a day because hanging out with friends is the happiest moments =D. and happy moments are.. usually short =/ I mean, they pass really quickly. =(. 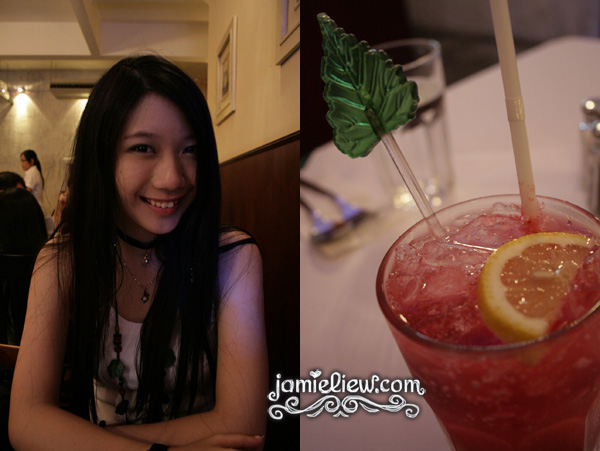 Susan Bistro for dinner! after hearing “out of order” for berry bliss for 1234 times, I finally get to order it yesterday. it isn’t as good as I’ve expected, Italian soda seems much better still =O. I bet you can’t see how weirdly dressed I am. after dinner I attended the launching of Slutty Sixth Sense and is supposed to dress hip-hop/street style. but the thing is. I HAVE NONE OF THE CLOTHES LIKE THAT! so I just picked out the most hippie-like clothes I have in my closet, slip into sport shoes and yeah, thats it. I later regretted wearing sport shoes so much because every single girl there is wearing high heels. 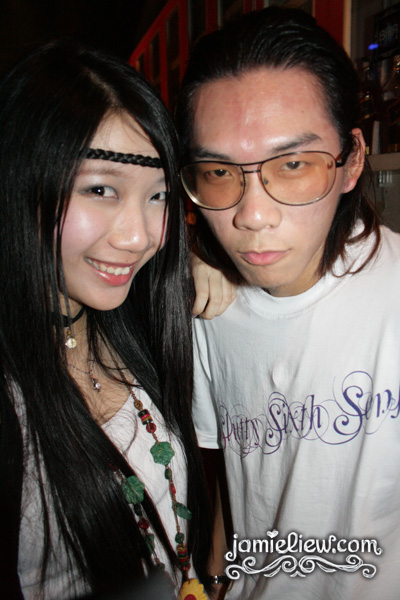 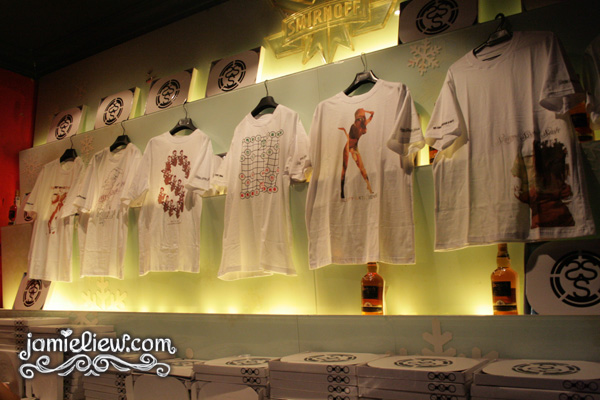 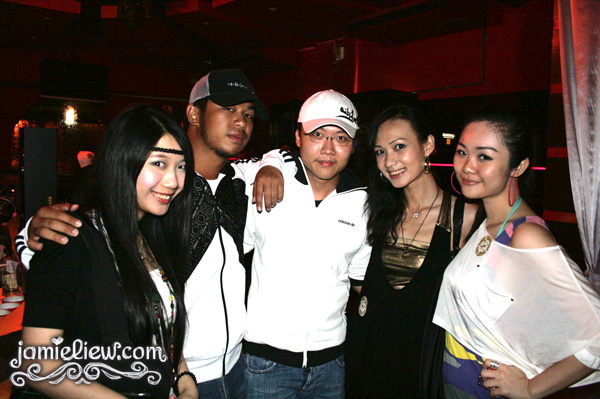 the very long time no see Joshua, who got really really tan because of working I THINK, his friend, Ras Angela and Lisa. 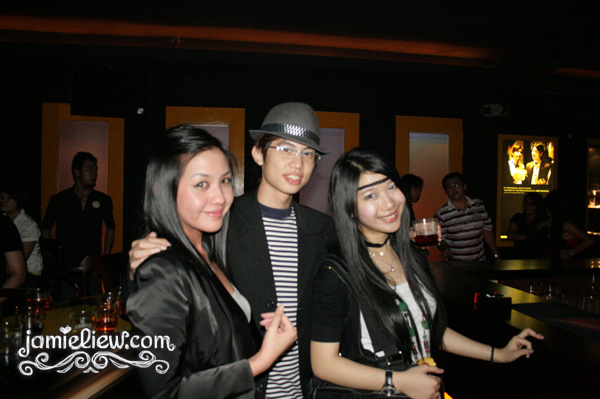 Leonard! and his friend =D. 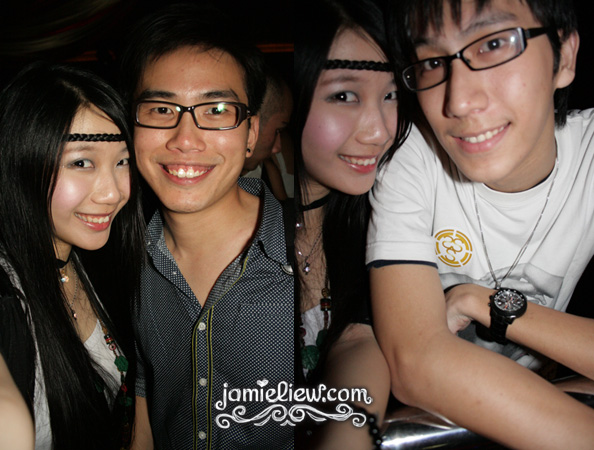 Andrew on the left, he used to work for Daniel! =D. I am still very very disappointed for not seeing Daniel after so long, but then sadly to say, I am not going out anymore after this holiday, everybody is studying, already. will fret more later. and that is Jing Hua whom I met when I was 11 and he was a head taller than me, and is still a head taller than me now. 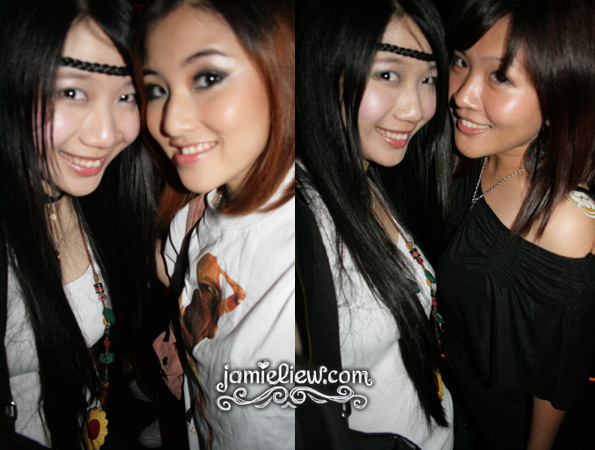 GINNY! I don’t care if I said this a few times before, she’s one the prettiest girl in Sri Garden, now graduated =D. and Ellie on the right, been friends with her online for around 2 years I THINK but we have never met each other before. 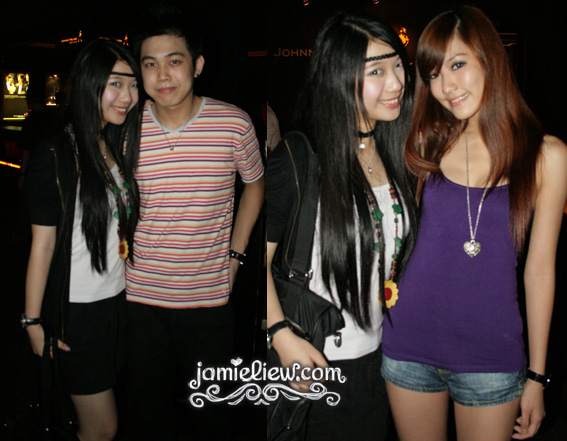 and guess who I sawwww, ERNEST! he is my mom’s close friend’s son. which means, yeah, a childhood friend. I still have pictures of him when he was err. maybe 7 or 8? =D. you would have to bribe me to see it. >=). it’s really cute and it’s worth bribing for HAHAH. and his friend, the hot Natalie Fong! I remember seeing her name very often before this but then I don’t think I’ve met her before, but she’s very very very pretty! @_@! 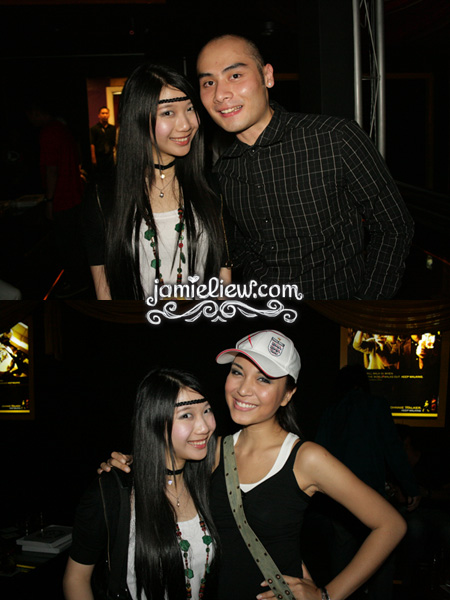 Alby (I think I… kind of mistaken him for a Vj, don’t remember his name.) and Cassandra Patrick! I look like the midgetest midget. she’s around 5″10 and she’s on HEELS! T_T.

ps : I know I look very unnatural there =X. I am often like that when I take pictures with very admirable people T_T.

I am feeling very very very guilty, I might not update as much *as you can see my updates are usually 5 days once* anymore. my friends are ALL STUDYING ALREADY. as in, 1 day MANY MANY HOURS. so I am feeling horribly bad for not even touching the book for even 5minutes. after this holiday especially I am not sure if I would even come online as much, maybe I need to cut it down at least 50%. well, peer pressure =/. which isn’t actually a bad thing. so I guess I’ll see you all soon T_T. after my exams haahaha. which is er.. mid december. I thought of locking of blog for a few months but was adviced to keep it as it is, and sometimes I might come over here and flame a bit? =D. 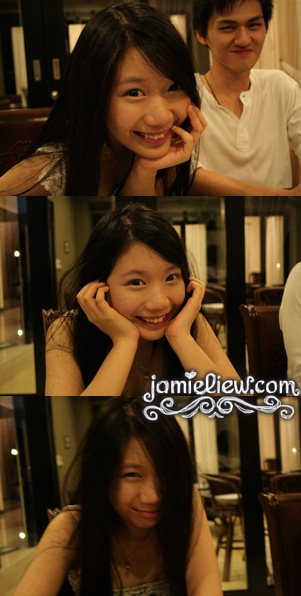 Was good seeing u the other night.