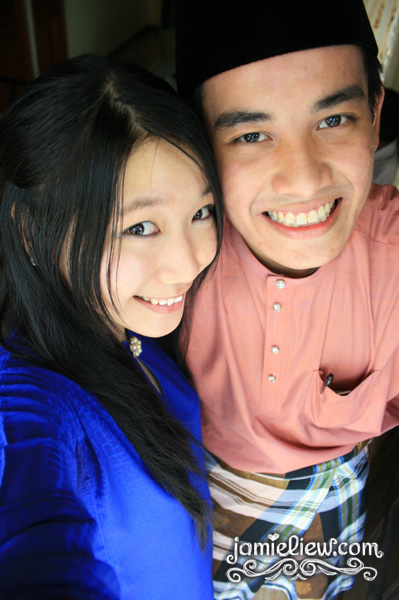 although I seem like a very racist person, which I am quite, but I DO have good friends of other races. I am even racist towards some of my own race, hmm.. I guess I should call myself groupist. hahaha. as in for my dislike for certain groups of people with their own creative “style” of talking and so on. but I can tell you, most malay people are DAMN friendly! they’d totally treat their guests nicely. really! and also, they can really really cook. *winks winks, Fiq! your rendang rocks everybody’s socks!*. and yes, the handsome guy above which looks a little like the angkasawan guy is Afiq, and HIS RENDANG IS SERIOUS SEDAP! (delicious!). and, that’s his grandmother’s house. 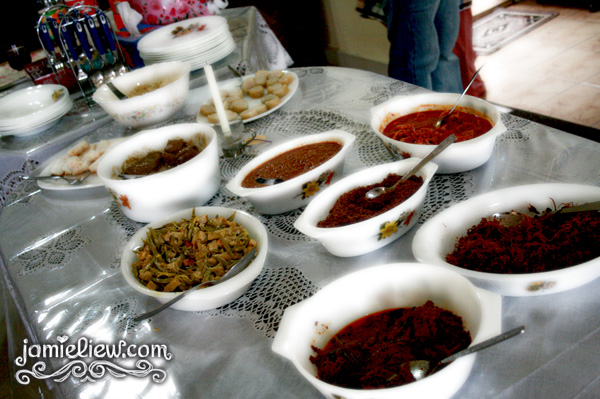 and to be honest, living in Malaysia for now, a little more than 16 years, I do NOT know how to really eat malay food. not like I am not hungry for my country’s own food or something, but like for example, if you order a plate of nasi lemak or nasi rendang, they’ll give you everything inside, mixed well and all you have to do is just to stuff it inside your tiny little mouth. until now, I think all I remember is just to mix ketupat with anything spicy =X. and its great! =D. and for foreigners thats planing to visit Malaysia, TRY RENDANG! (current fav Malay food =X. it’s usually beef. or it’s always beef. I don’t know.) 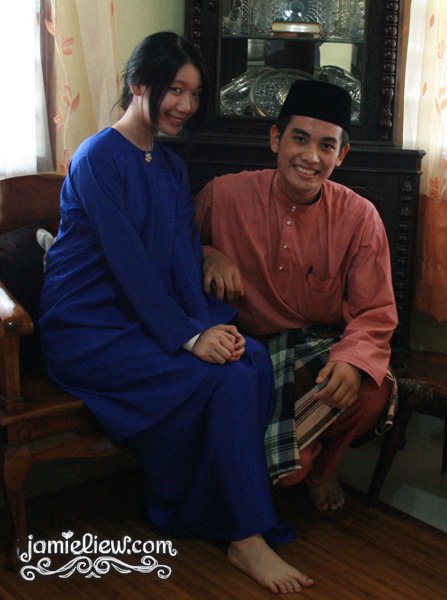 very good example of our cultural traditional malay outfit. the Baju Kurung and Baju Melayu. I never looked good in dark eye catching blue, in fact, I don’t like wearing blue, I don’t think I even have a all-blue shirt in my entire closet. BUT, my mom forced me to wear it, and I can never not obey. she says that it’s more fun if I wear it, so I wan’t everybody to come with cheong sam (for the girls) and the funny looking round chinese hat (for guys) during CNY ok! (talking of cheong sam, I DON’T HAVE ONE! ouch.) 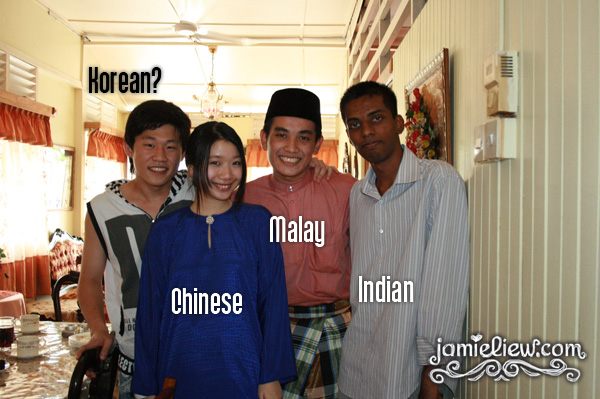 the four three races of Malaysia. Korean might prolly be included too in 100 years time when Jang Hwan have lots of kids and grand children. haha. =P. but it’s already included in the Ampang area =D.

like many others who are Chinese, I’ve never been to a Hari Raya party before. SERIOUSSSSLY. this is my first, and absolutely not my last. RENDANNGGGGGGG!!!! (totally getting fat, although, already fat.) and maybe the next time I would appear in a more pretty baju kurung or some kebaya. 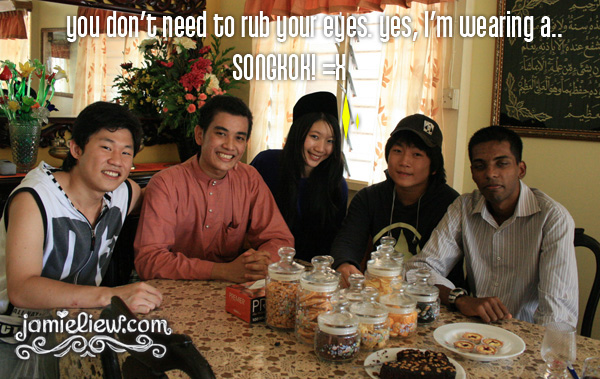 I know I look like some idiot but let me be. haha. 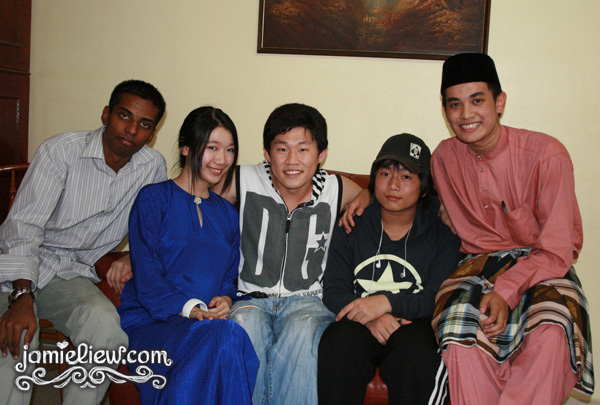 Fiq’s cousin commented that I look like a Korean!!! *totally cannot sleep tonight* I know I sounded so excited, because I am! but I know I don’t look like a Korean. pfft. but a white lie sometimes is really good. =D. wearing baju kurung makes me look Korean maybe? =O. but NO WAY that I am wearing a baju kurung out just like that for nothing. =X. although I just did for tuition. sigh.. the material is really comfortable actually. haha. 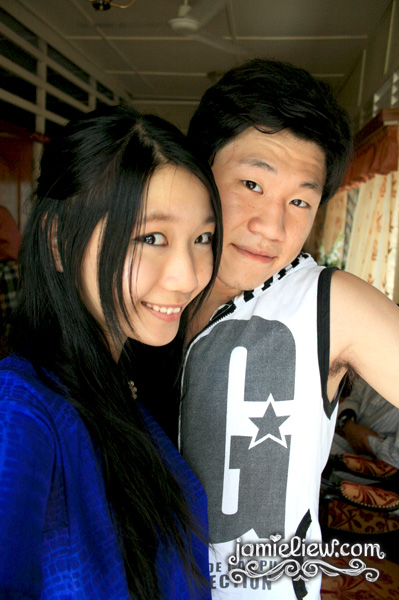 my sun seng nim! (means teacher in Korean). his Korean looks are really obvious. haha. and for the people from the west who commented that “all asians look the same”, well, there is actually quite a BIG difference. =P.

and to prove it what we all had fun, we HAD to get evidence in this way. =D=D=D. 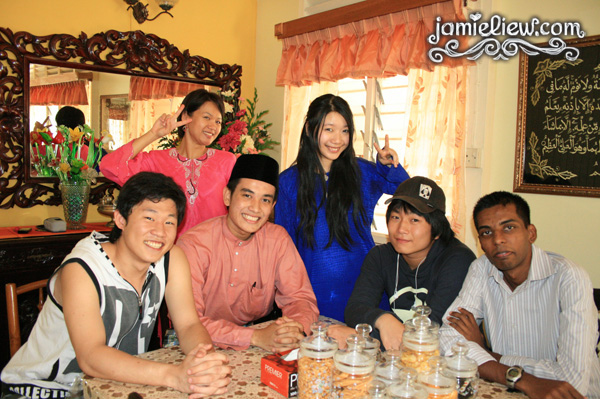 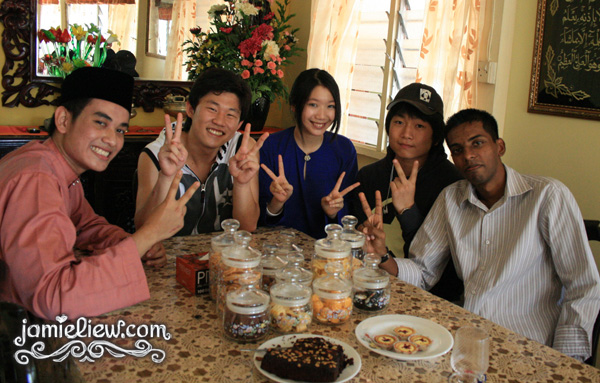 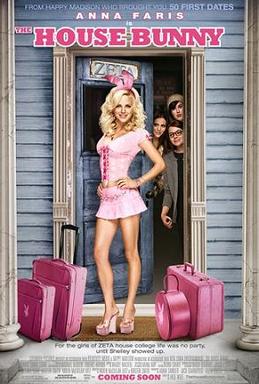 GO WATCH THIS MOVIE! it’s like the BEST bimbotic movie I’ve ever watched. although not what I’d call “great movie”. but it’s really really funny. a must watch in my opinion, would be great for guys too *wink wink*, you’ll get it when you’ve watched it. hehe.

and more camho’s! camho’s is a must after a movie screening. taken during the screening of “the House Bunny” of nuffnang. thanks for the invite Alex! =D. 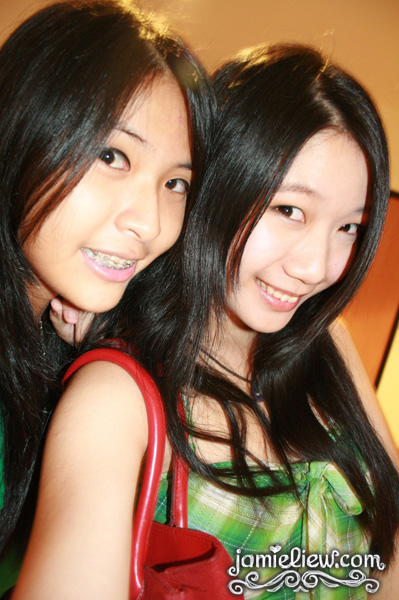 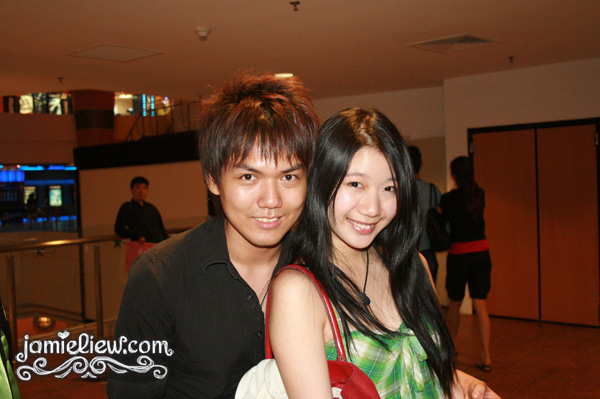 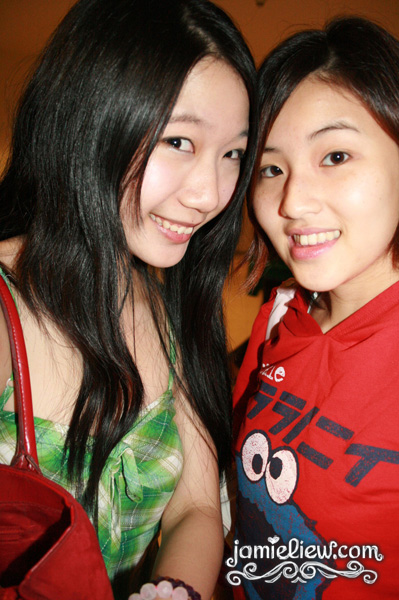 I AM SERIOSLY too sleepy to go on with my apartments experience, I shall post it someday later. =D. BYEEE. ^^v.

hehe ur korean obsession 😛
but me like to look like korean as well
anyways u looked great in the baju kurung
when u gonna try the saree? 😛

hie ! im just surfin around on net and then get to ur blog here .

YUP,ur’ look like korean, i think bcoz of ur eyes,,
ur also look great in baju kurung.So NICE & PRETTY.
and I lOVE ur writting..:D